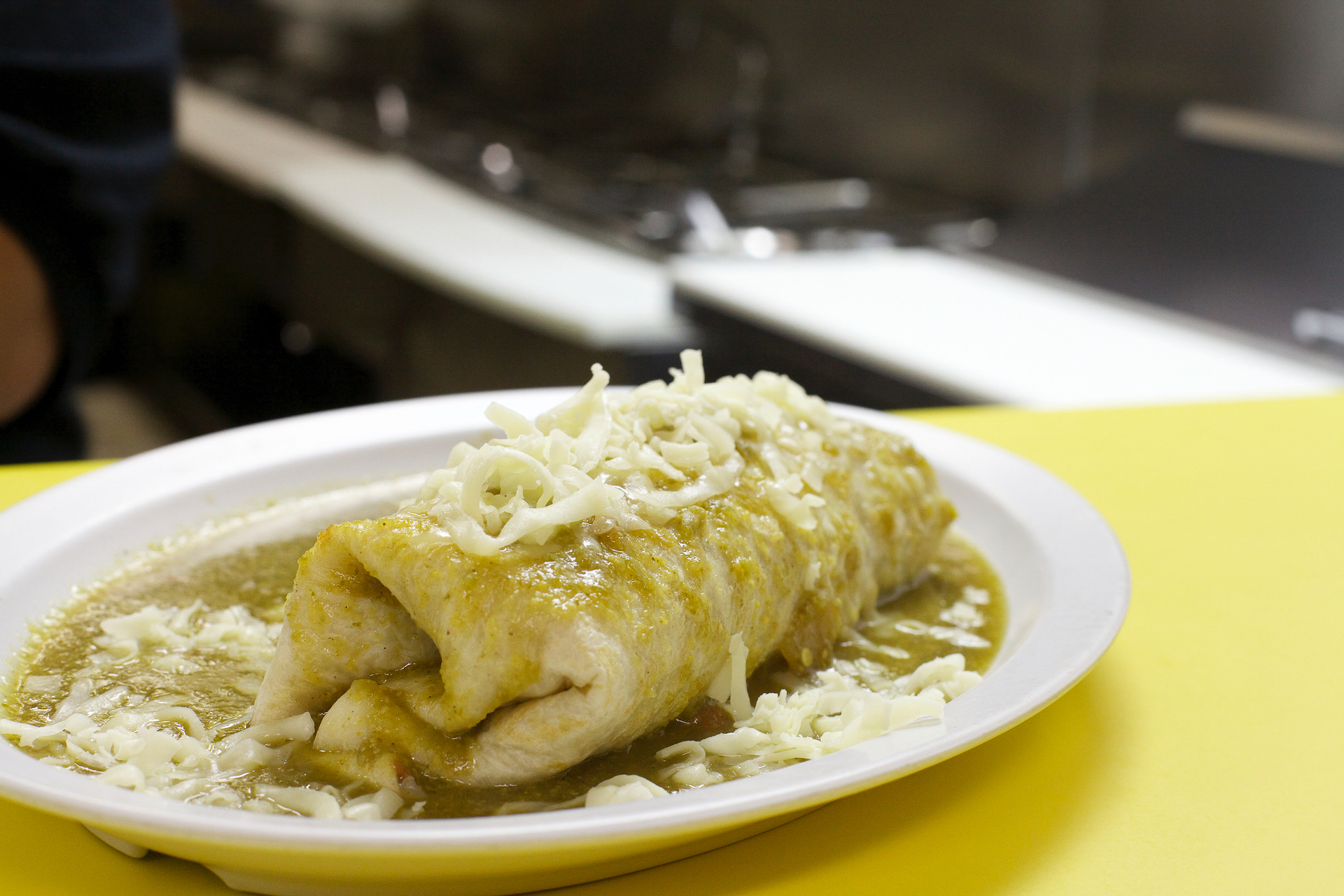 The Lowdown: El Taco de Mexico is set to receive a James Beard Award. The Denver restaurant is one of six recipients to be awarded the America’s Classics Award.

A Turkey and The Wolf Pop-Up is Coming to Boulder 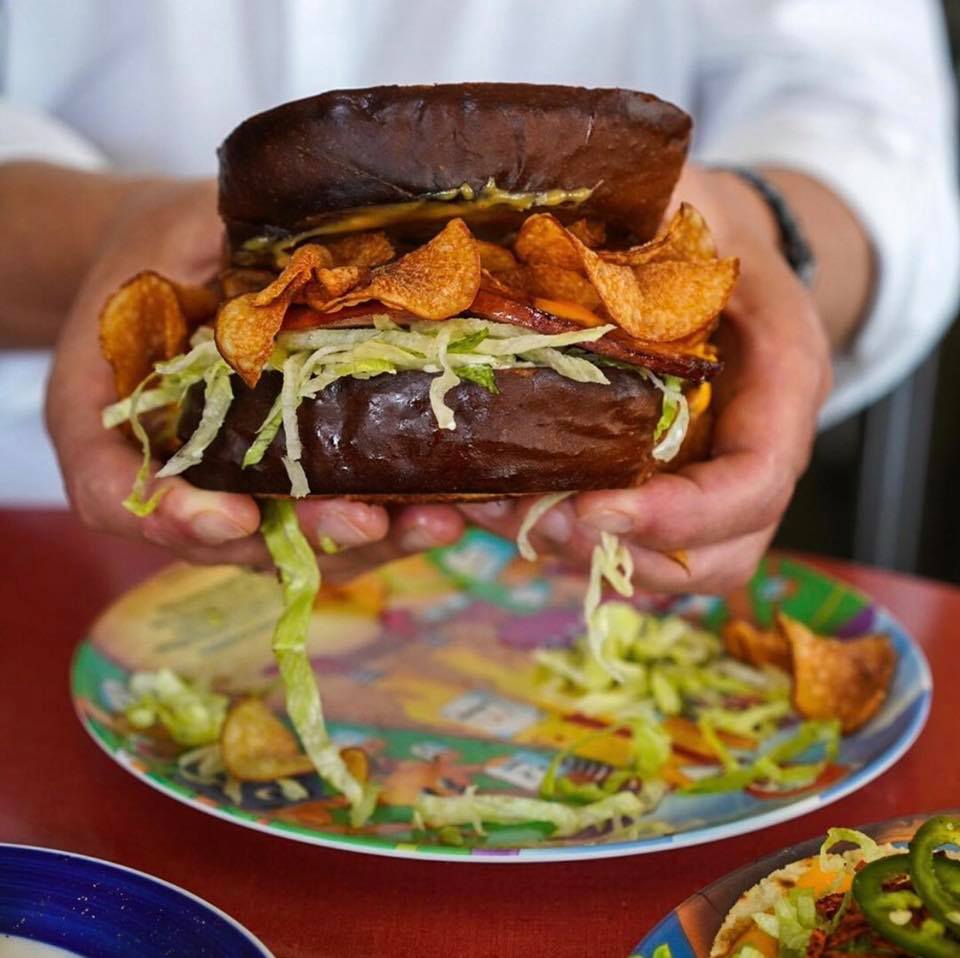 Photo Courtesy of Turkey and the Wolf on Facebook

The Lowdown: The cult favorite sandwich restaurant – Turkey and The Wolf is coming to Boulder for a one-day pop-up. You can grab a sammie at Pizzeria Locale Boulder. 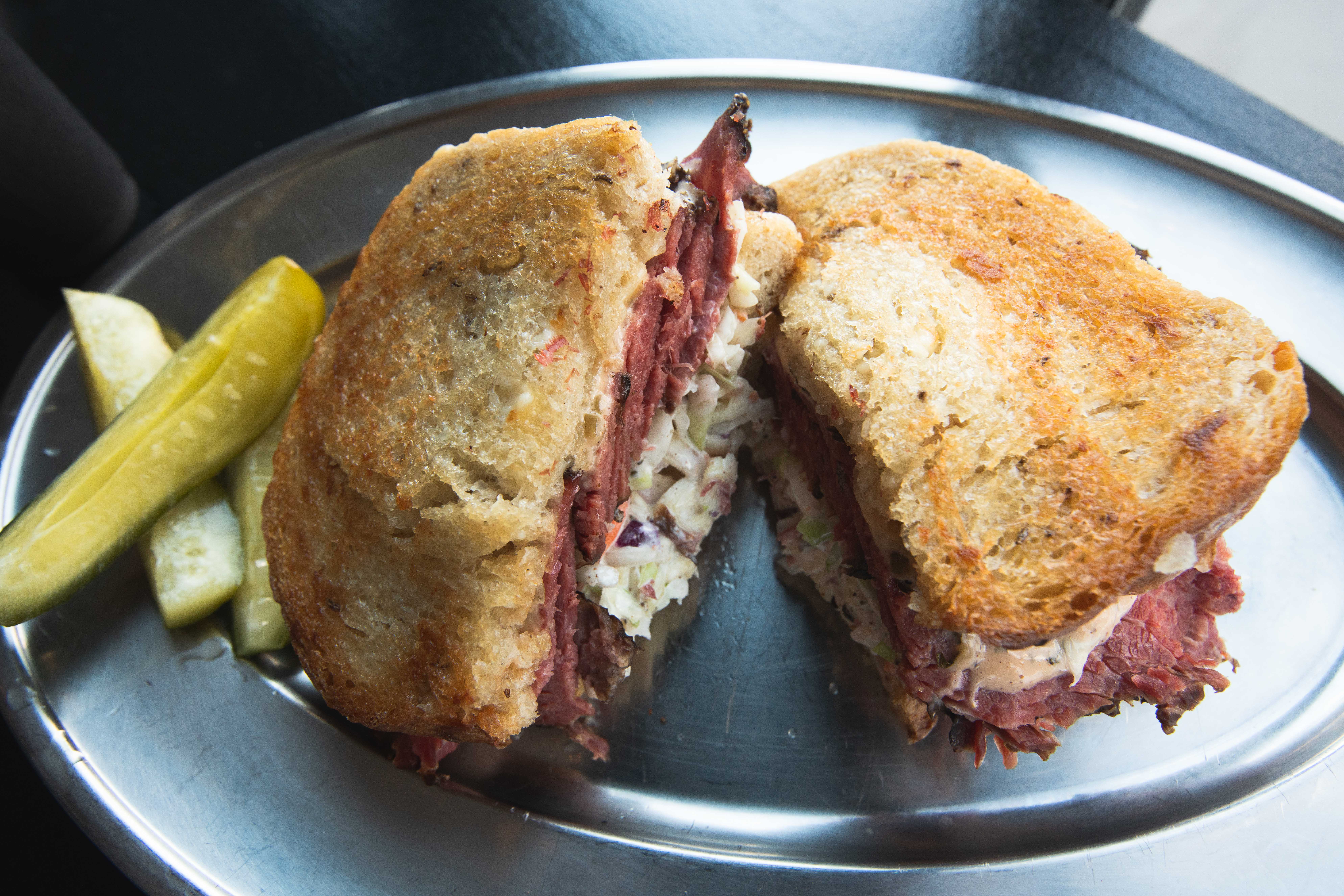 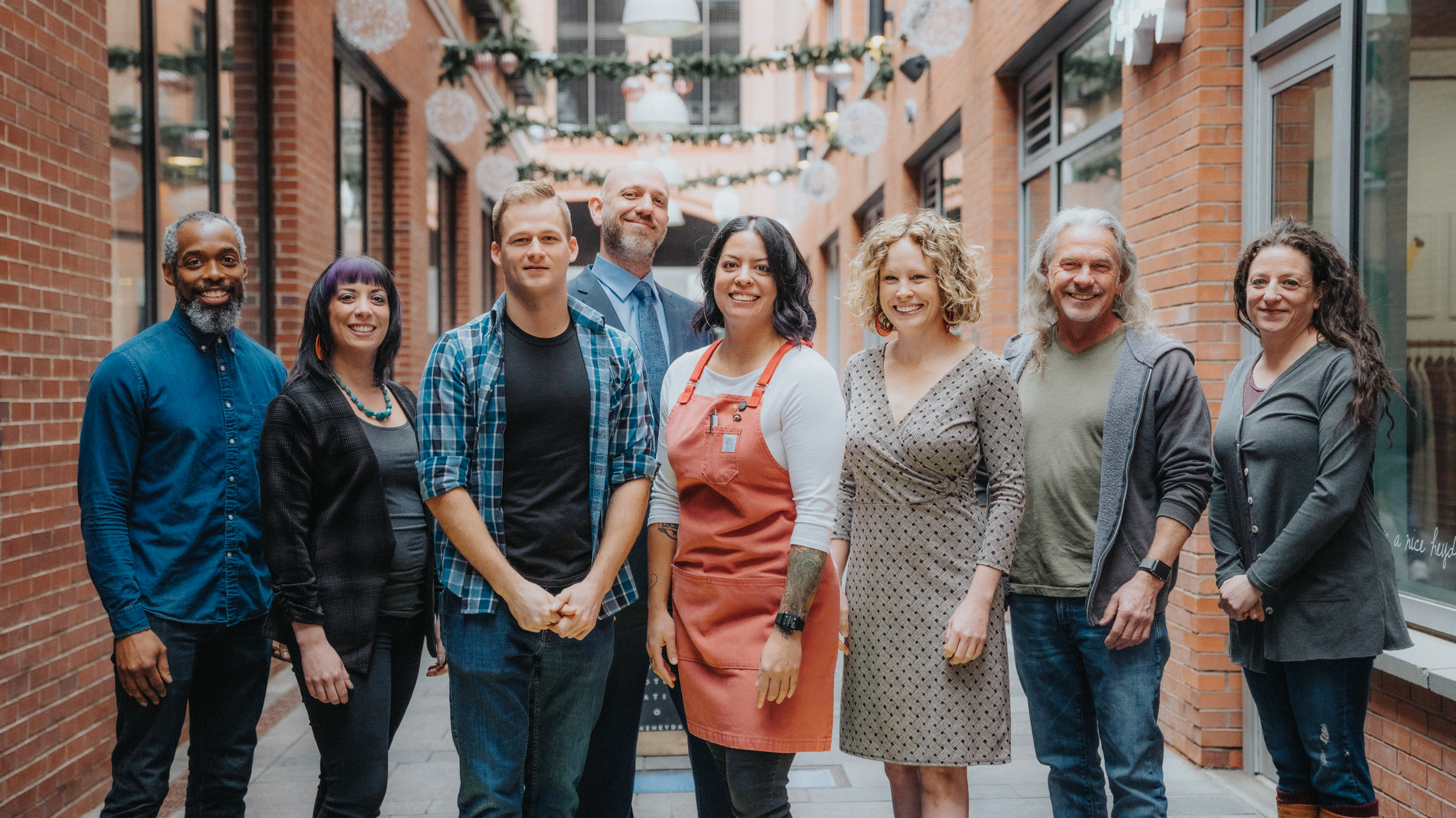 The Lowdown: Five Colorado-based individuals are on the watch list for up and coming chefs. The “Colorado FIVE” will each host a special dinner at the James Beard House. 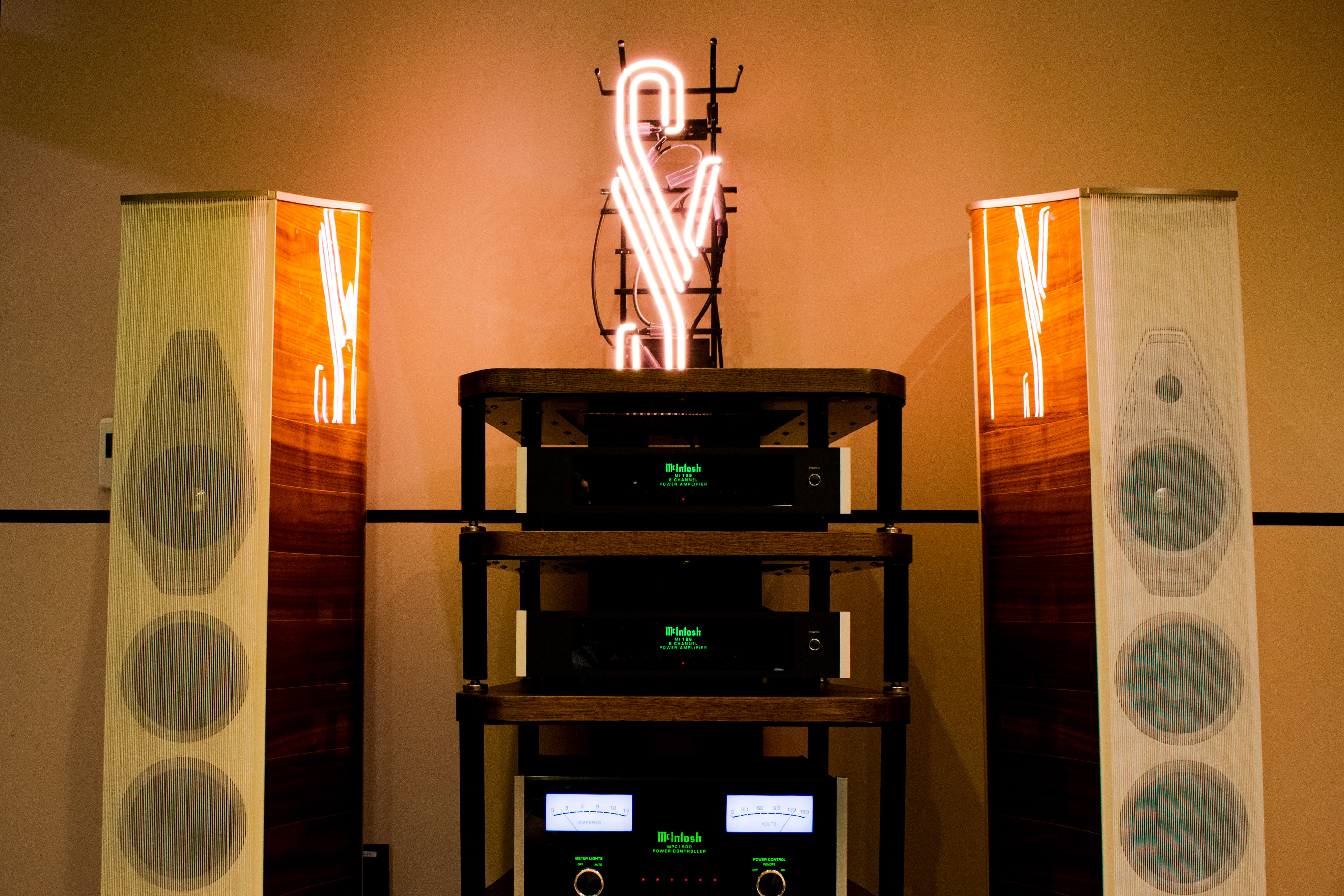 The Lowdown: Colorado has now been added to the new Mountain Region for the James Beard Foundation and has acquired 18 James Beard Nominations. Some of the nominations include Best New Restaurant, Outstanding Wine Program and Rising Star Chef of the Year.

Sushi Den Temaki Den to Open at The Source

The Lowdown: Sushi Den is set to open a new handroll concept called Temaki Den within The Source this summer. The restaurant will replace the former Mondo Market. 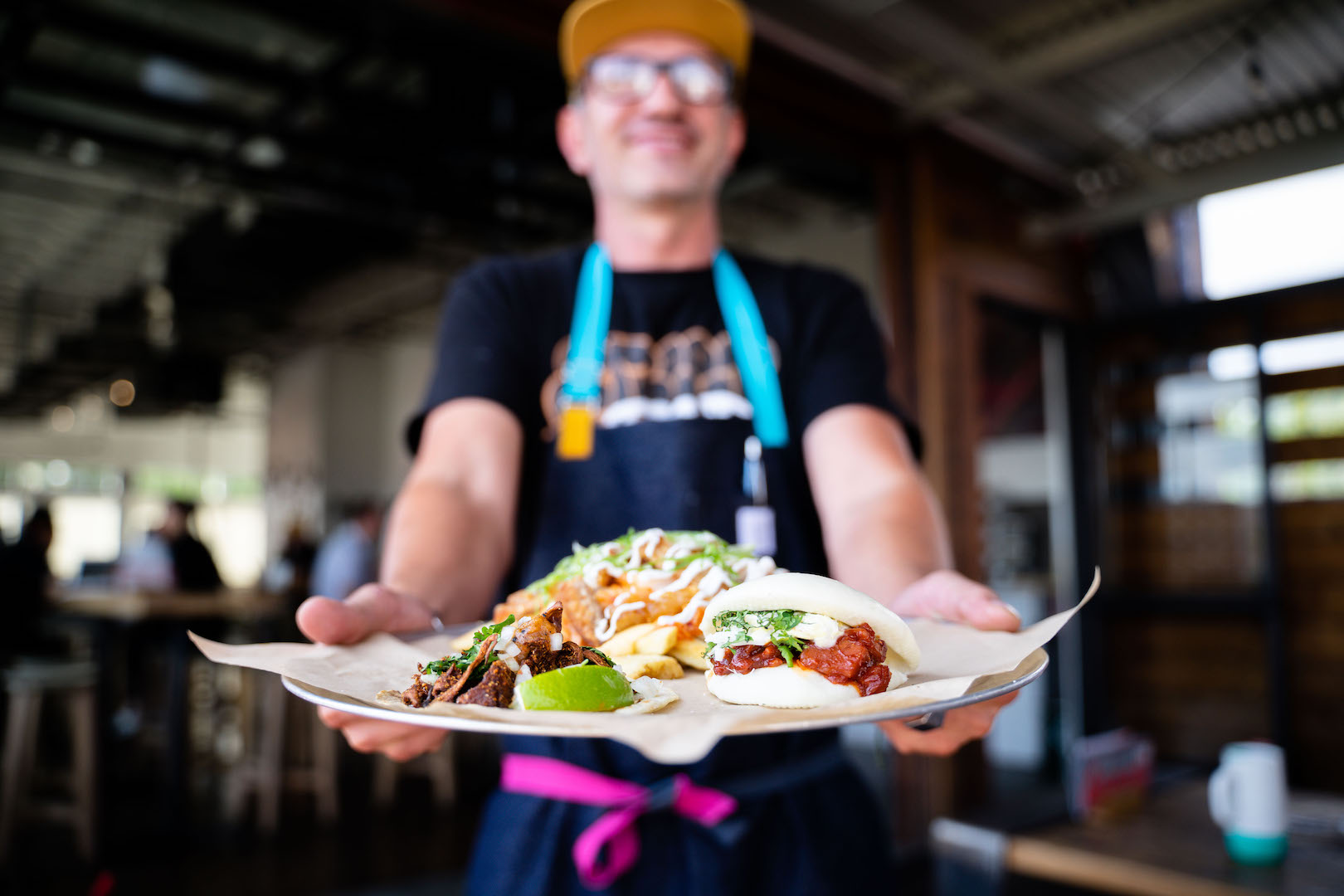 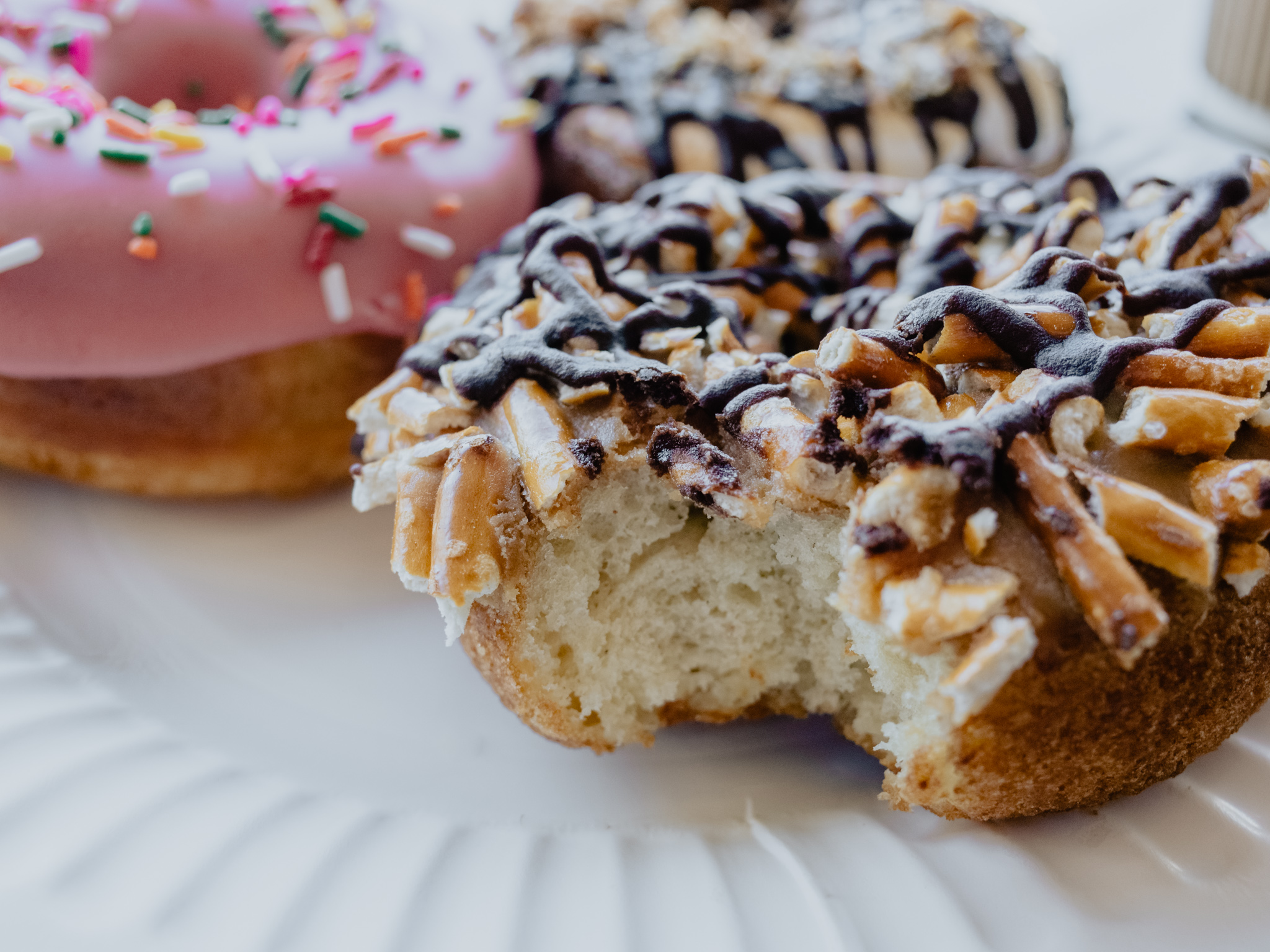 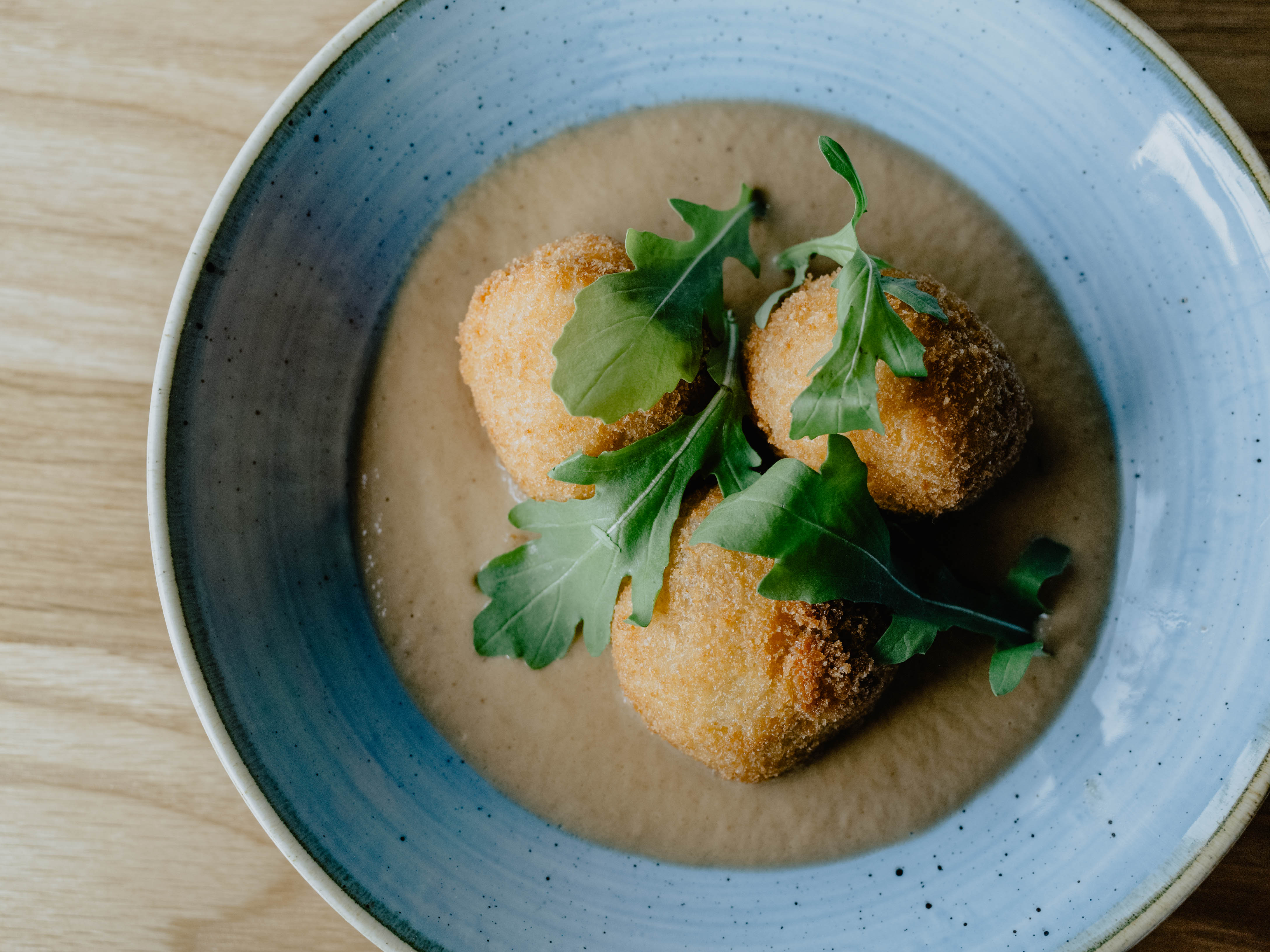 The Lowdown: Restaurant Olivia has taken over the former Cafe Marmotte location in Wash Park. The owners Austin Carson, Heather Morrison and Ty Leon have transitioned the once French restaurant into a fresh Italian concept. 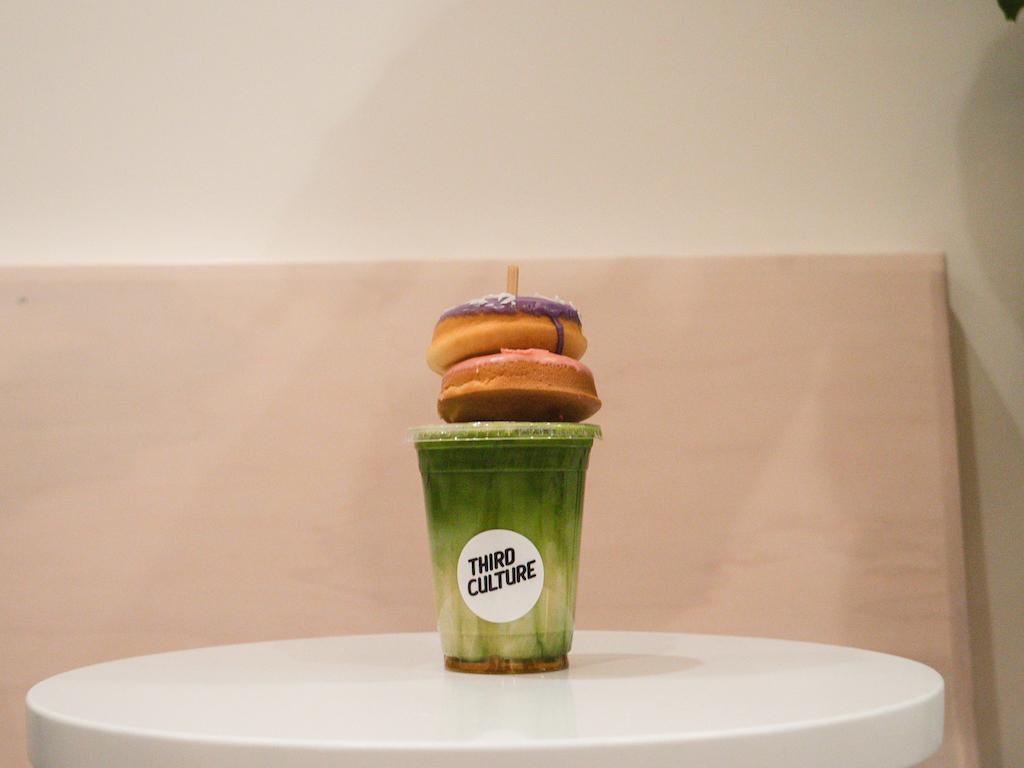 The Lowdown: Third Culture Bakery has opened in Aurora and is serving up mochi-style goods. The owners, Sam Butarbutar and Wenter Shyu have combined traditional bakery bites with the Japenese dessert – mochi. 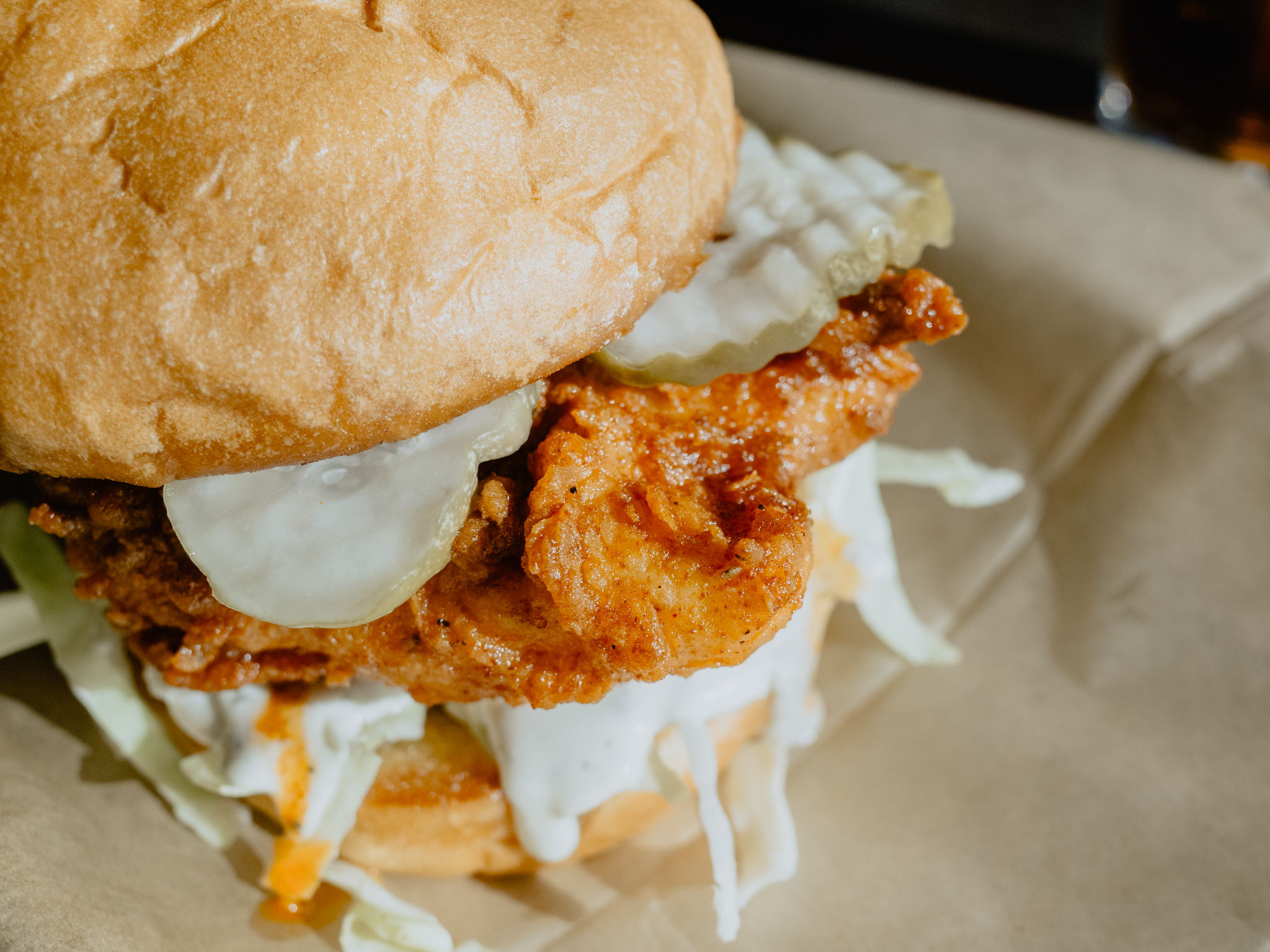 The Firebird. Photo by Alden Bonecutter.

The Lowdown: Chicken Rebel has flown the coop to open its brick and mortar location in LoHi. The location will serve up an all-day brunch filled with hot chicken bites. 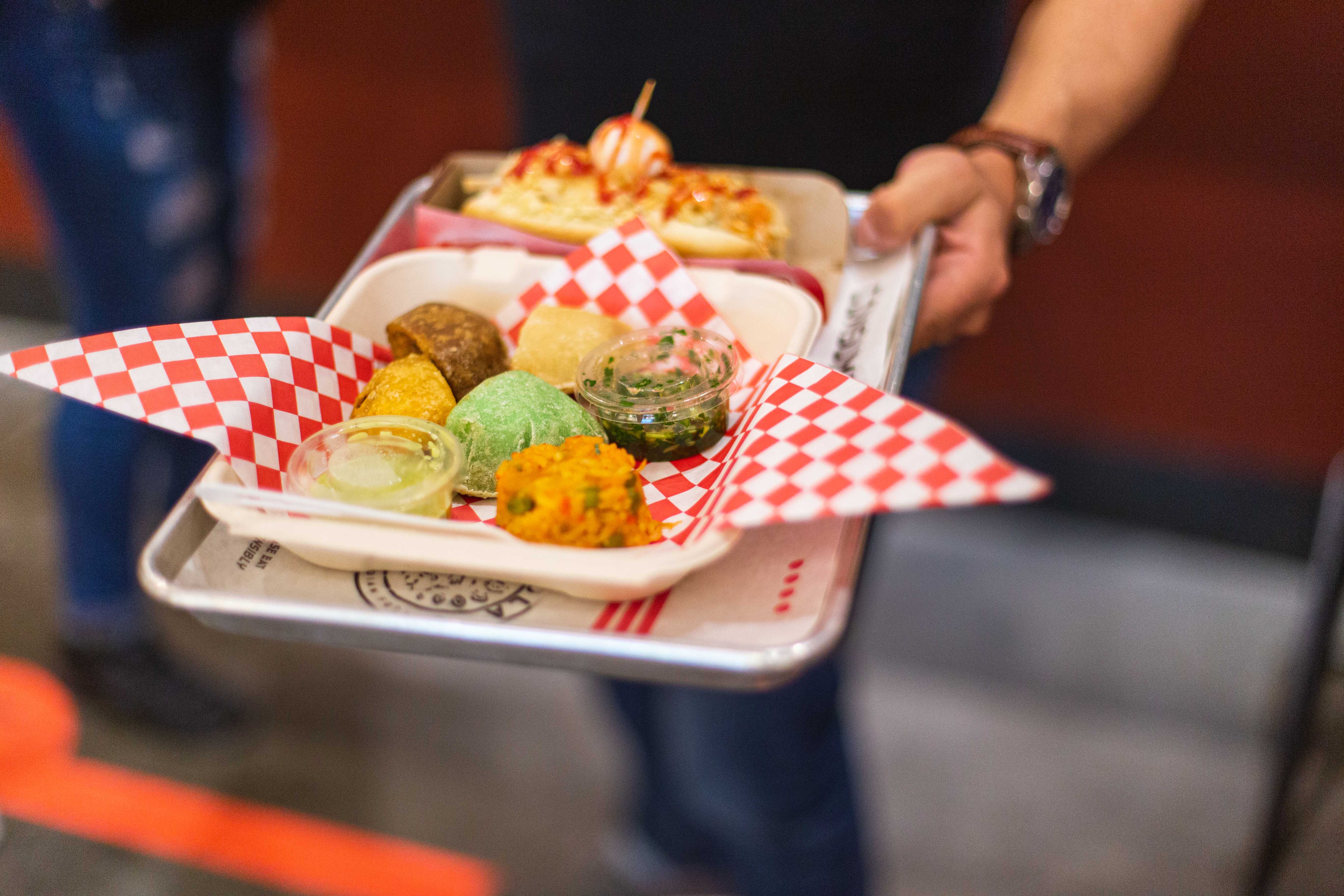 The Lowdown: Zeppelin Station has opened two new dining concepts, YA•YE (You Are What You Eat) and La Rola Urban Colombian Food. The concepts offer up bites such as Colombian hot dogs and jalapeno-cheddar biscuits. 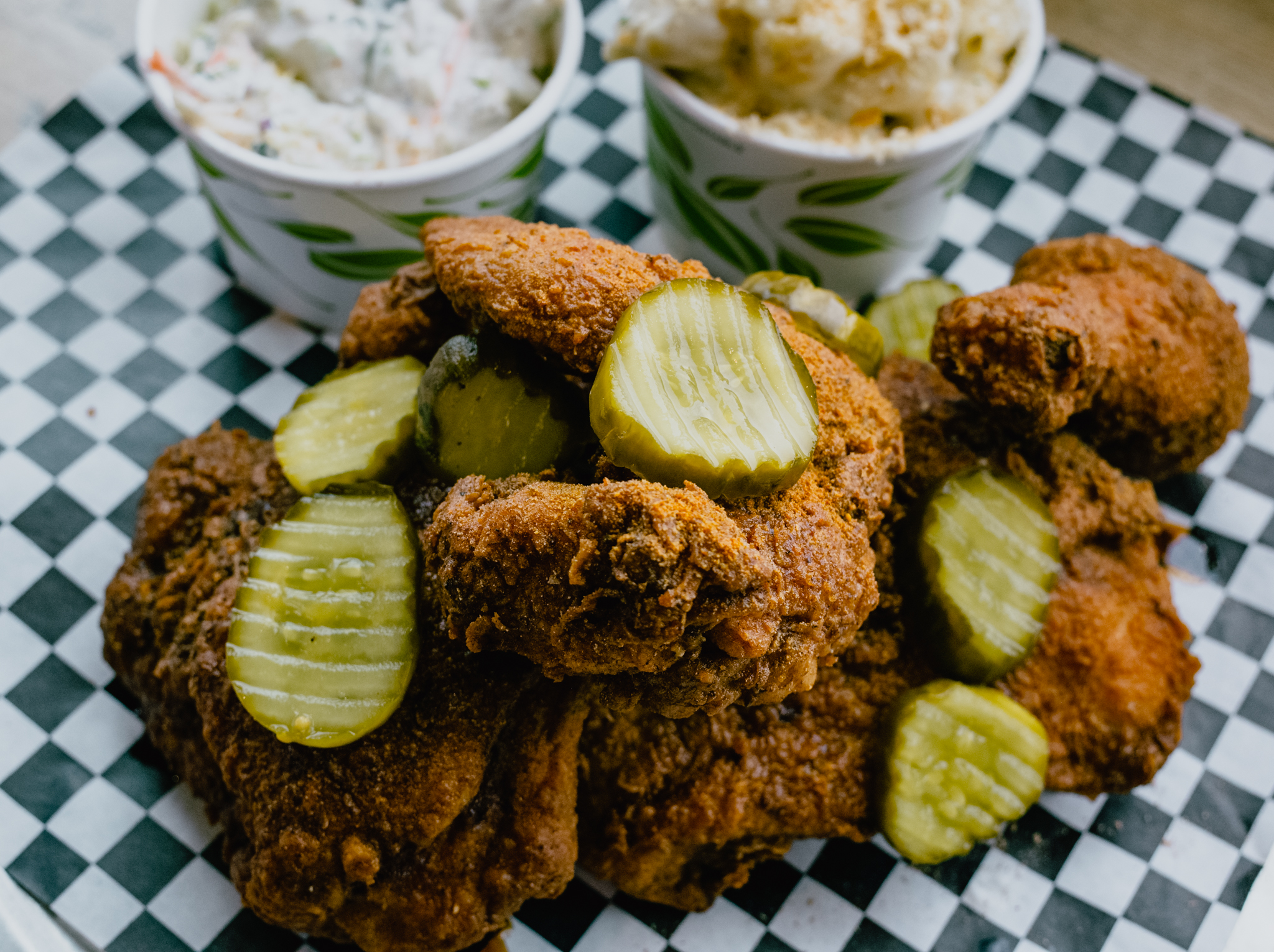 Sakaba has Arrived in Avon 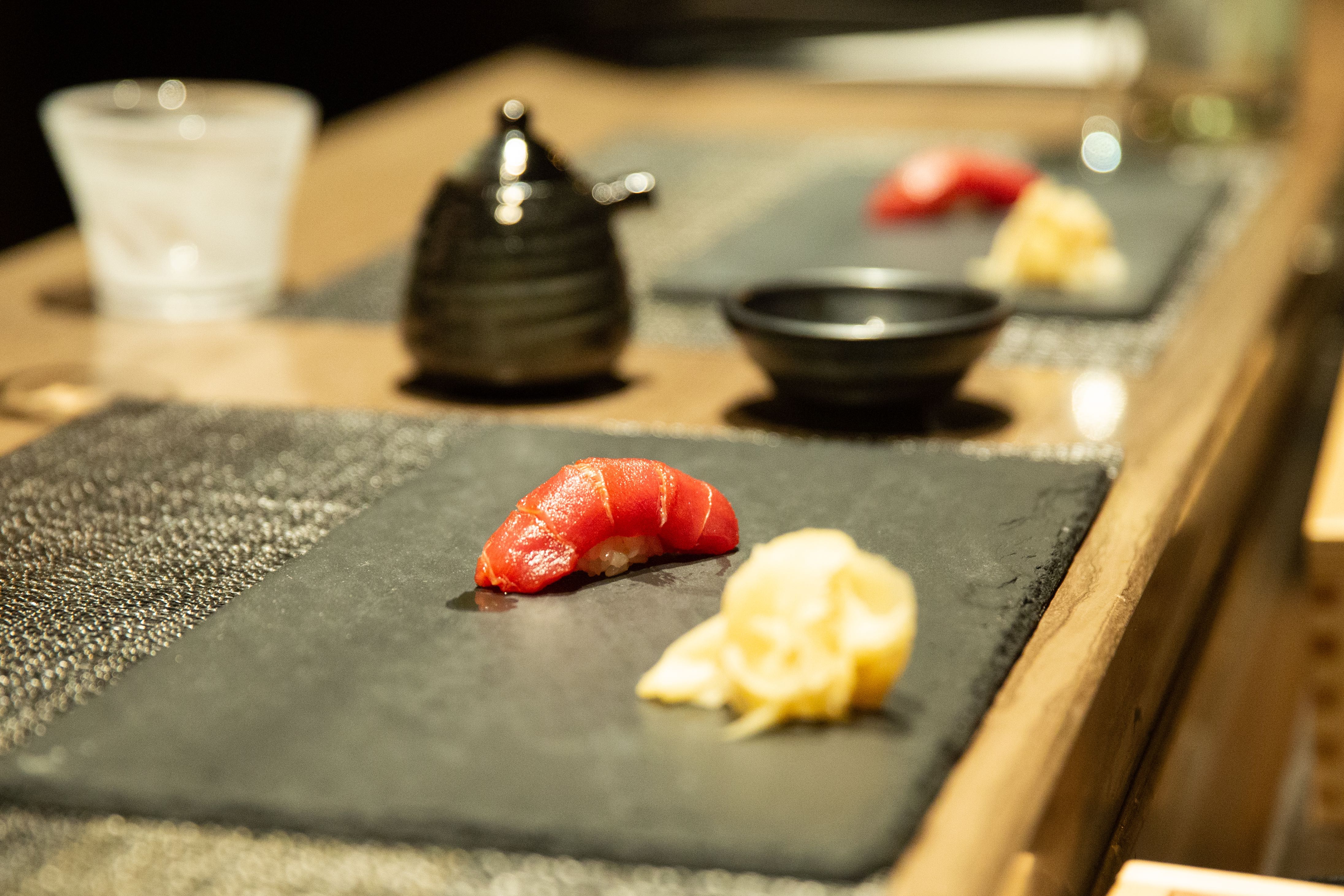 The Lowdown: Sakaba – a new sushi restaurant has opened in Avon. Chef Yoshikazu “Kazu” Ebina has created a menu of impactful bites created with fresh and decadent ingredients.

Room for Milly Plays with Elegance and Excess 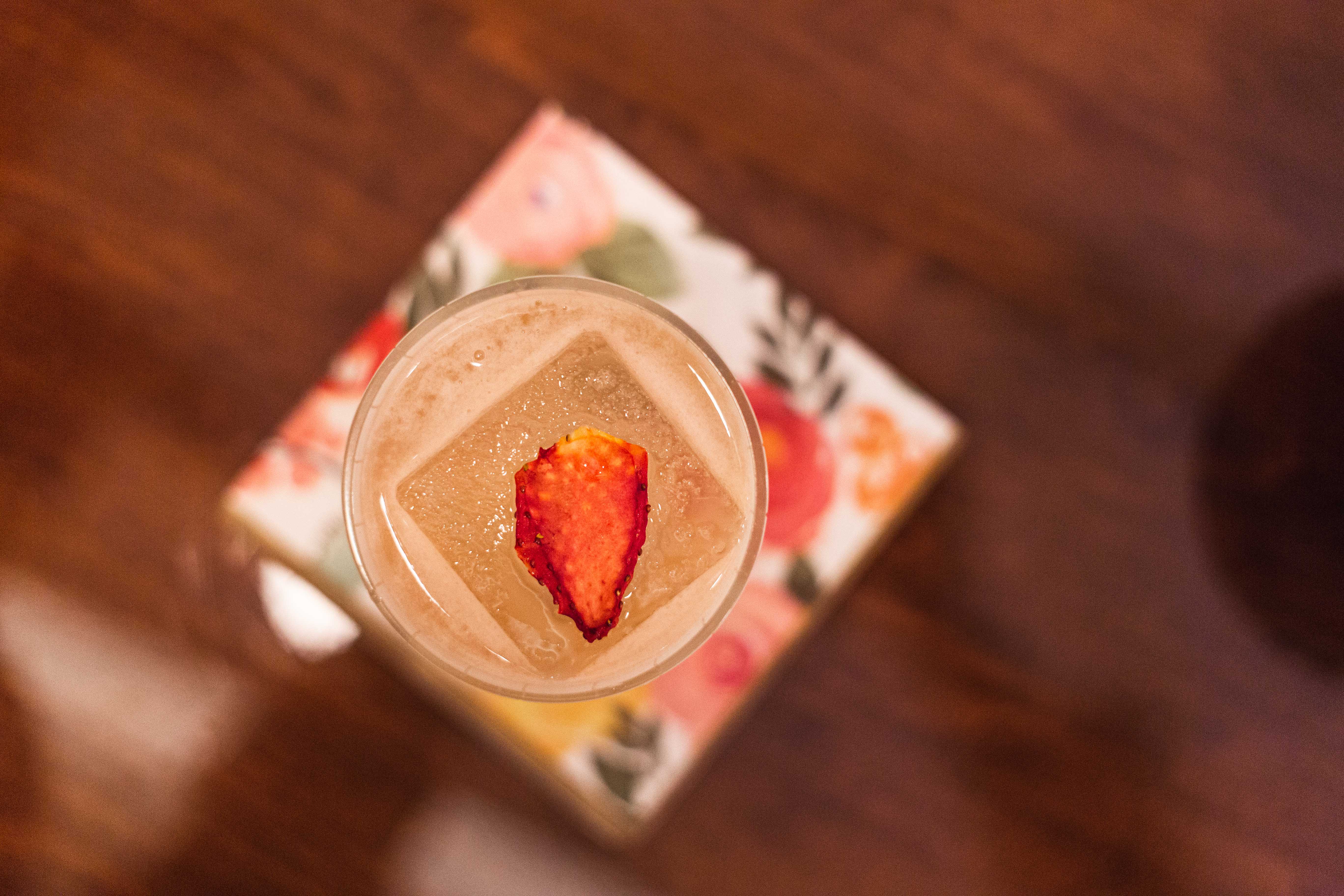 The Lowdown: Room for Milly has opened on Platte Street. The bar – which is named after a mythological socialite Milly Parker — mixes luxe with kitsch. 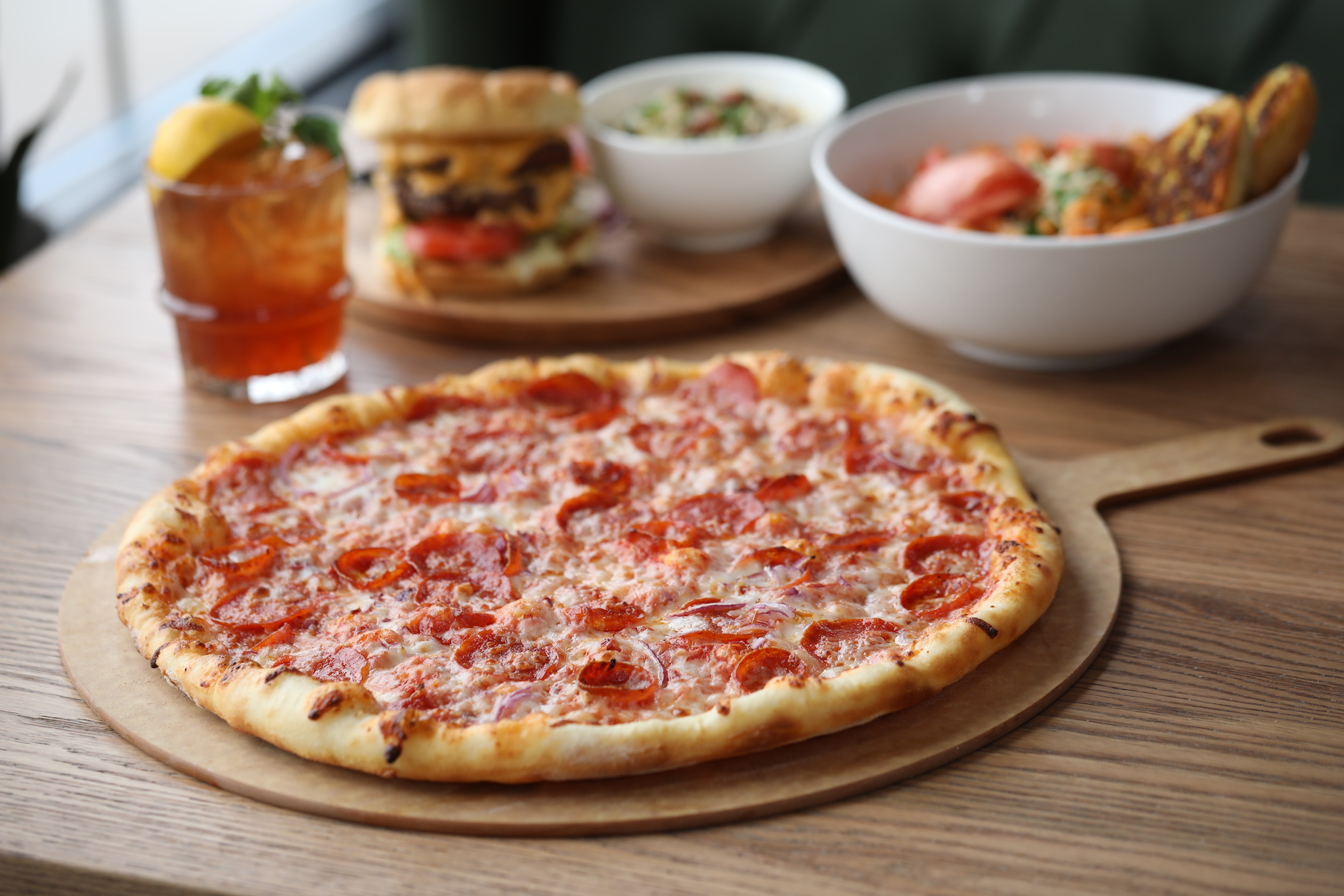 The Lowdown: Ernie’s Bar & Pizza has reopened in Sunnyside as the now Earnest Hall. The ownership, pizza and recipes have stayed even as the name has changed. 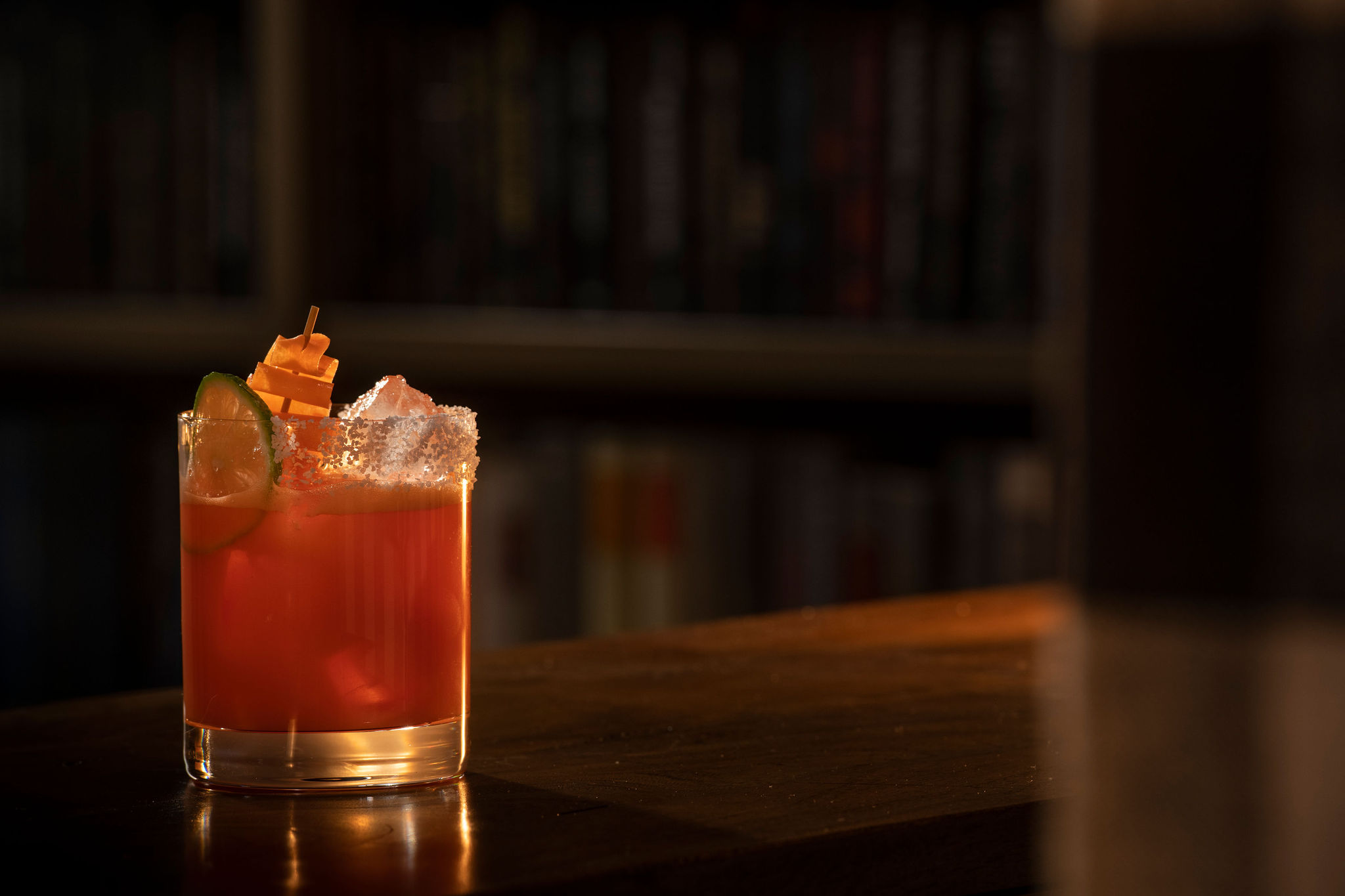 The Lowdown: Ace Gillett’s – a speakeasy – has reopened in Fort Collins. The prohibition themed bar has undergone renovations to revamp the vintage vibes. 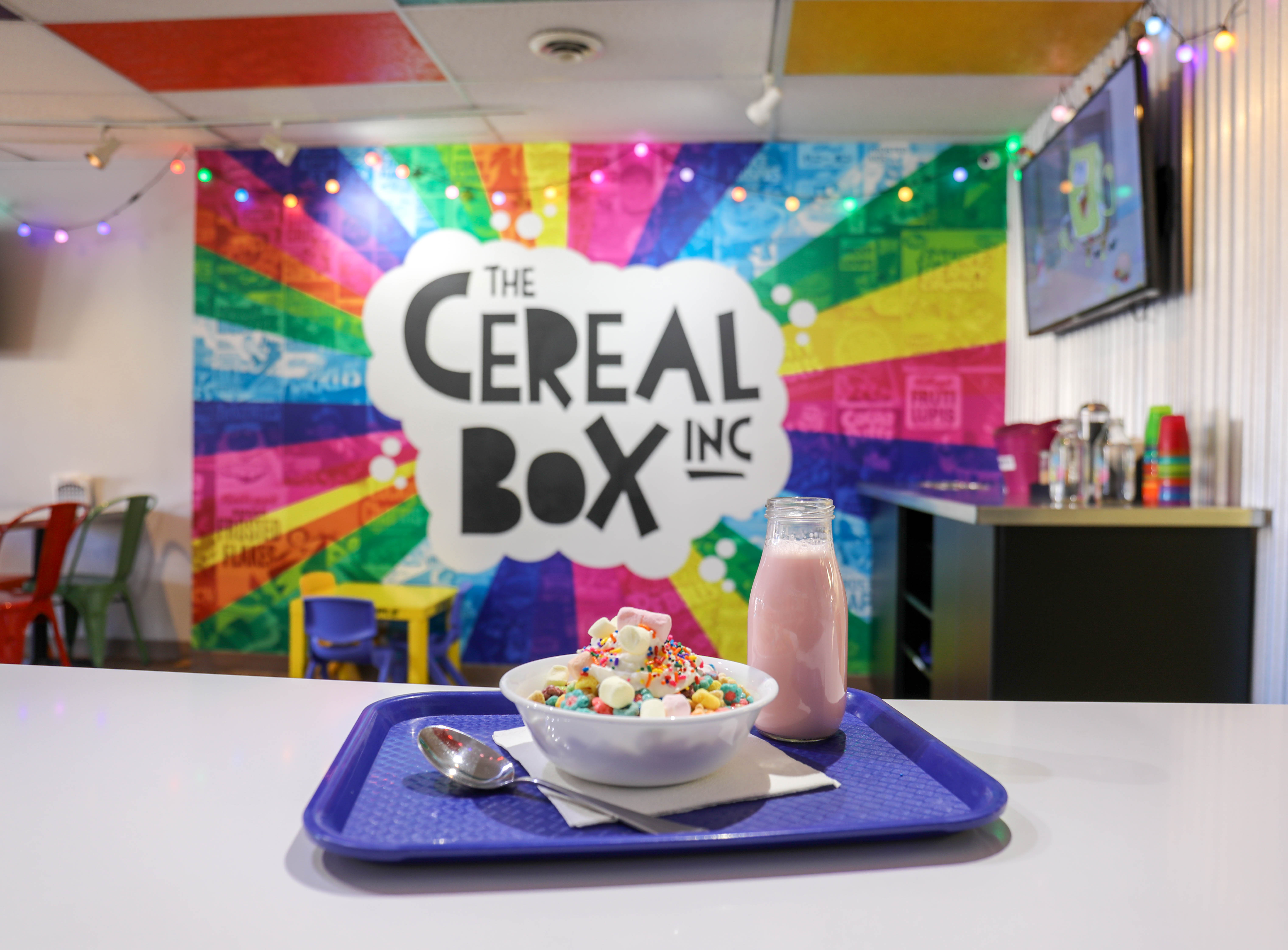 The Lowdown: Grab a bowl for National Cereal Day on March 7. It is the perfect excuse to eat those Froot Loops.

Don’t Miss: If you need a creative spot to munch check out The Cereal Box. 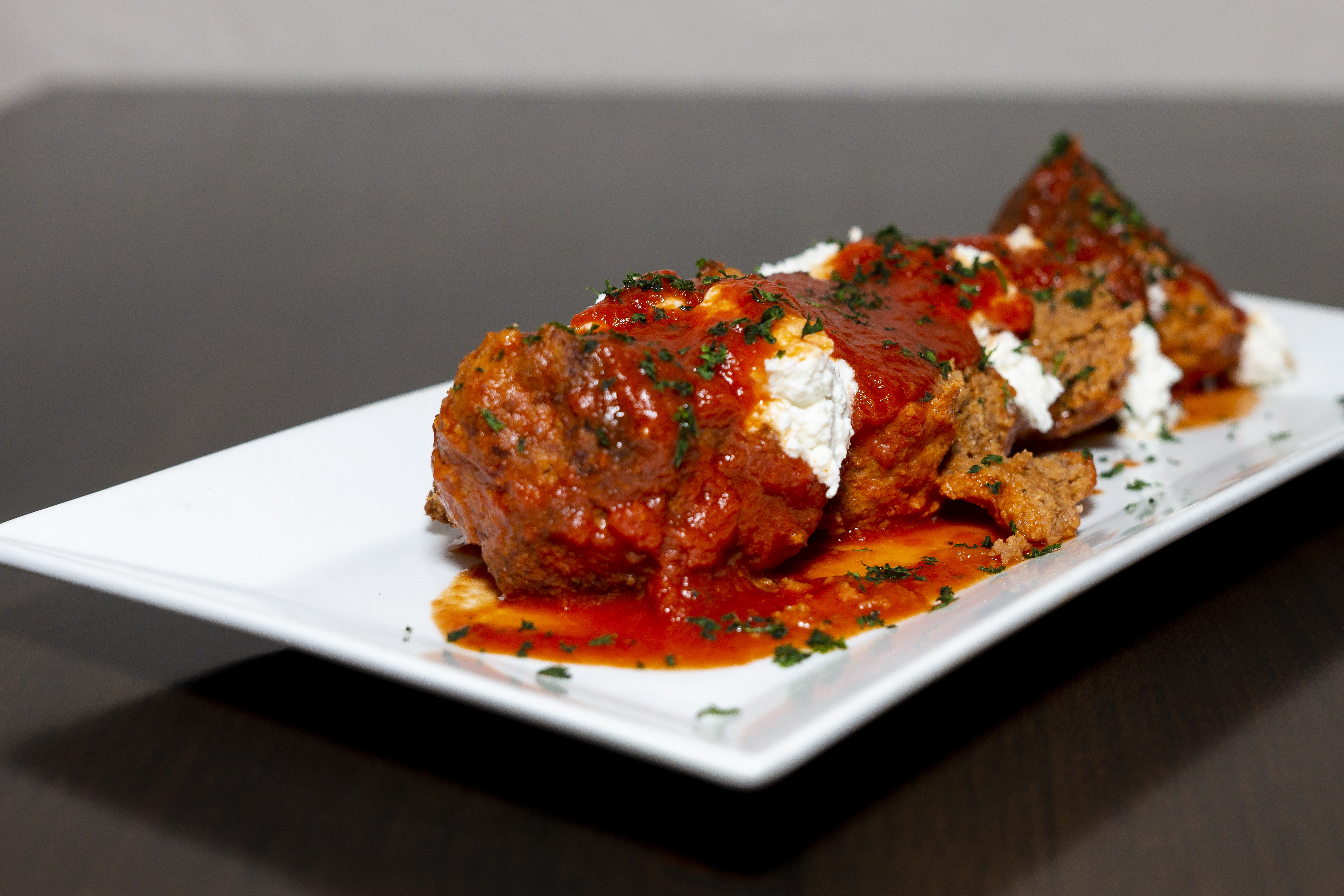 Photo Courtesy Of Scileppi’s at The Old Stone Church.

The Lowdown: Dig into a hot meatball on March 9 during National Meatball Day. Whether you like them Swedish-style or covered in marinara, it is the perfect day to eat them.

Don’t Miss: Need a place to snag some delicious meatballs? Scileppi’s and Earnest Hall has you covered. 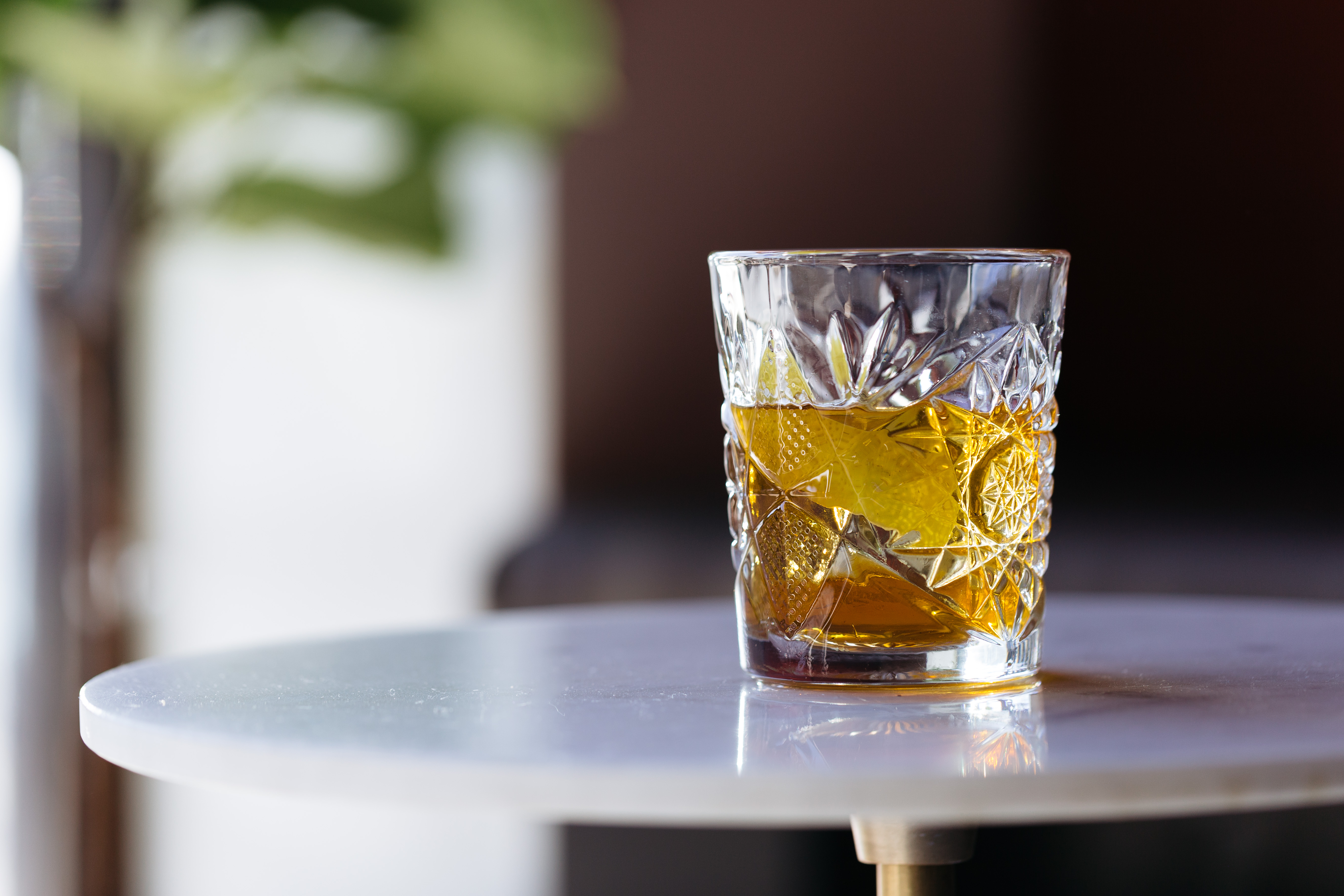 The Lowdown: Sip on a glass to warm you up during World Whiskey Day on March 27. You just have to choose if you like it neat or on the rocks.

Don’t Miss: For some smooth pours, explore this bucket list of distilleries or if you’re feeling adventurous check out PBR’s white dog whiskey. 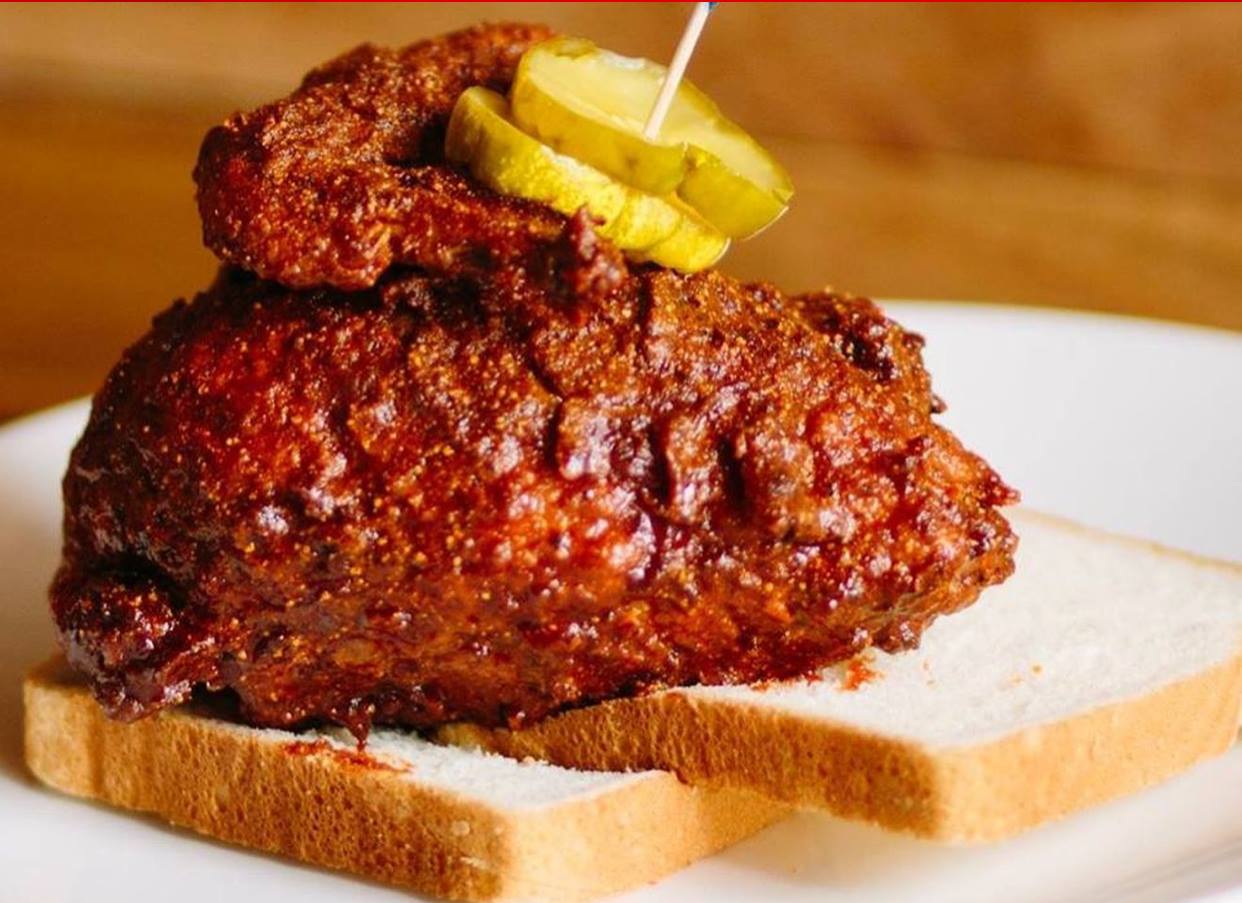 The Lowdown: Spice up your life on March 30 for National Hot Chicken Day. You know you want those savory bites.

Denver is a giving community, and there are countless events every month benefitting non-profits across the city. However, for Dig In, we specifically highlight food and beverage events that support food-focused causes and non-profits — those that tackle hunger, service industry assistance and more 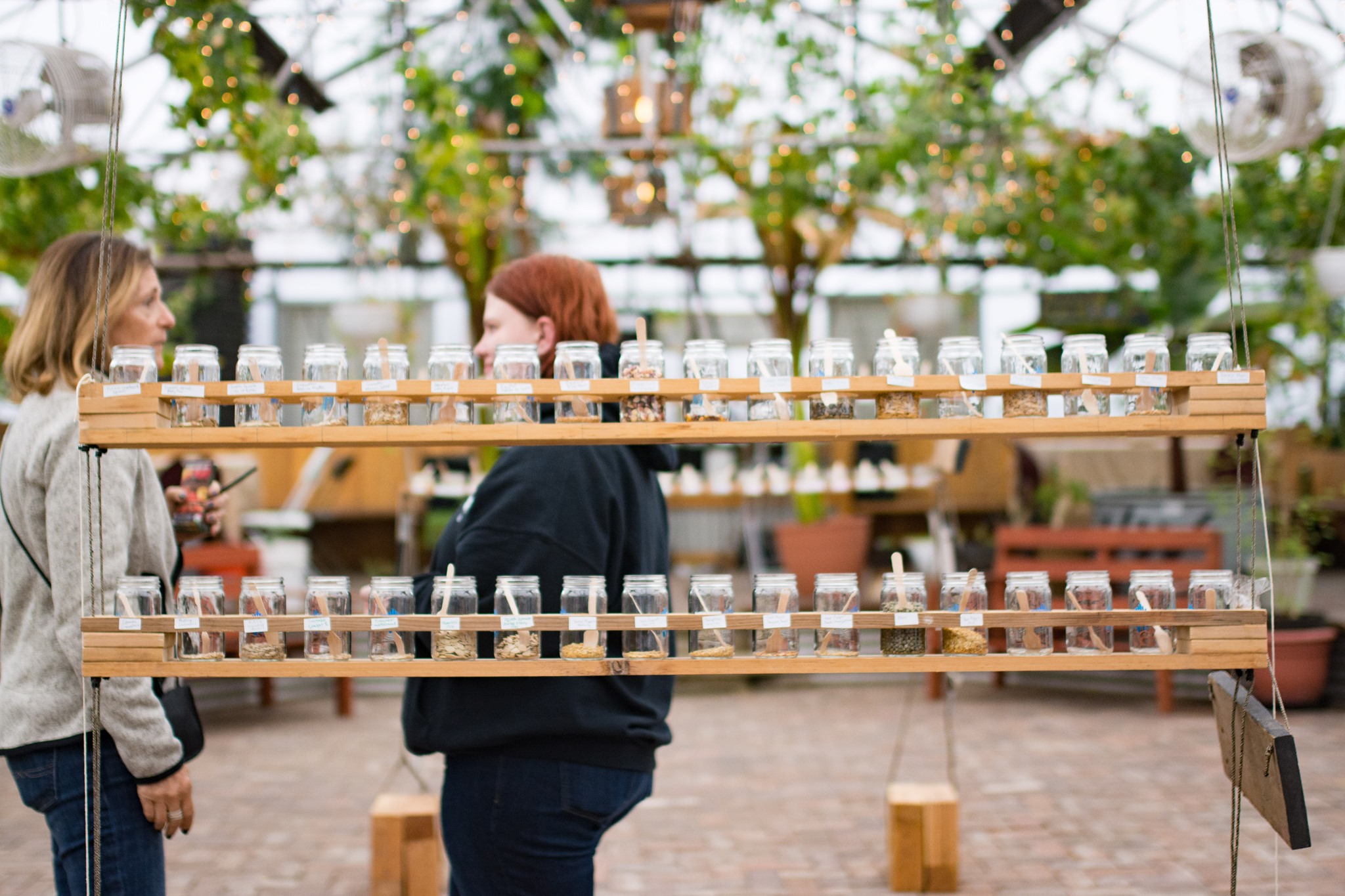 The Lowdown: Meet other local gardeners during The GrowHaus’ 10th Annual Seed Swap. The hosts have a myriad of organic and heirloom seeds to pick up and the event supports The GrowHaus’ programs. The event is free and will take place at the library down the street.

So All May Eat Gala 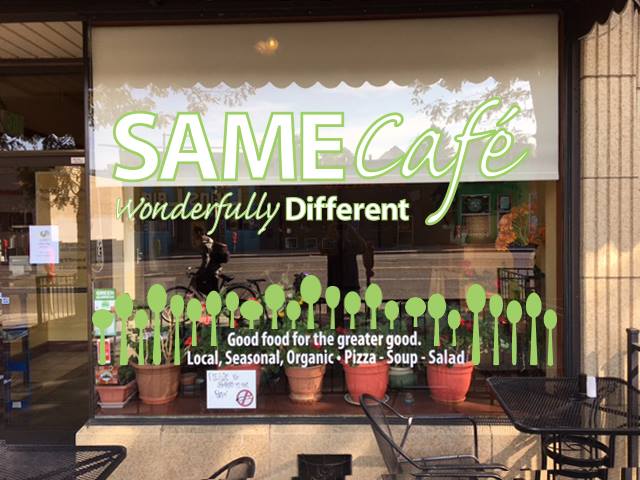 The Lowdown: SAME Cafe hosts its annual So All May Eat Gala. You can try bites from Chef Letisha Steel, Shamane’s Bake Shoppe and more while raising funds to help SAME Cafe’s initiatives. Find tickets here.