Zeppelin Station is Getting a Hot Chicken Joint

Over the last decade, Hot Chicken has exploded across the US. Originated by Prince’s Hot Chicken Shack in Nashville (supposedly after a vindictive girlfriend coated the founder’s normal fried chicken in cayenne) the addictive preparation is now found coast to coast. Denver, aside from a few iterations, hasn’t fully caught on to the craze. That may change with this latest announcement. 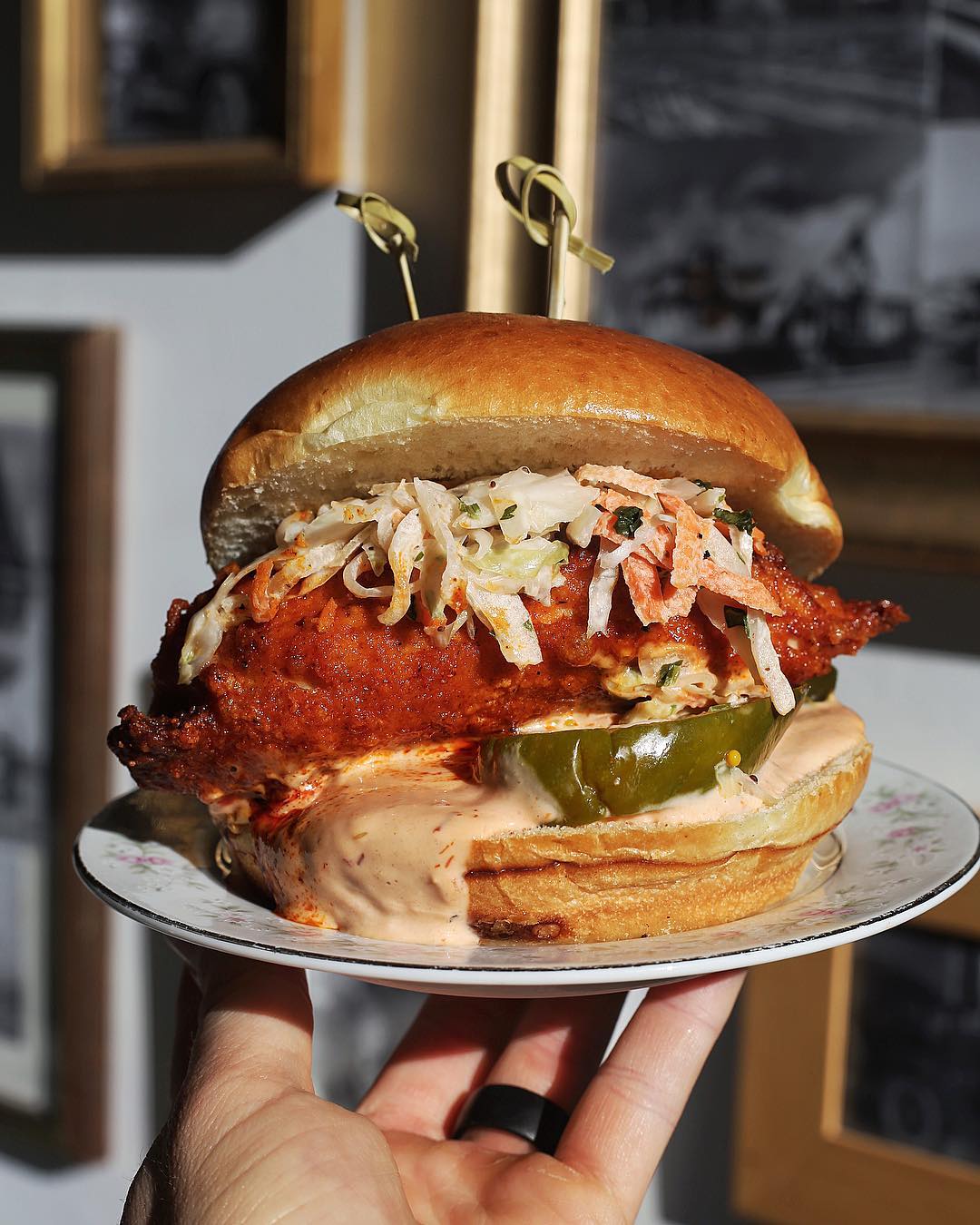 The Budlong Hot Chicken, once a popular food truck, is taking the wheels off its main operation in favor of a spot inside Zeppelin Station. Helmed by Chicago Restaurateur- turned-Denver resident, Jared Leonard isn’t a stranger to the food hall. He also owns the Montreal smoked meats concept, Au Feu inside Zeppelin. Recently, Leonard also opened up  AJ’s Pit Bar-B-Q in Denver’s Overland neighborhood, which now churns out Texas-style barbecue from their 1,000-gallon Camelback smoker.

With a penchant for regional cuisine, it’s no surprise that Leonard’s newest project is hot chicken. Like many, he fell in love with it on a trip to Nashville back in 2014. “It was unlike any fried chicken I’d ever had. I tasted the crunch first, followed by the juicy chicken… the heat came in at the very end and grew stronger with each bite. It was incredible, and I was immediately hooked,” said Leonard.

The Budlong’s Denver brick-and-mortar opens on Monday, March 4, but it won’t be its first location. Started in 2016, there are now six spots in Chicago. For the Mile High City, you can expect a larger menu with Nashville hot fried chicken plates, chicken sandwiches, Budlong Tenders, a chopped chicken salad and sides of house-made biscuits, collard greens, farm slaw and mac ‘n cheese. If you’re not sure you can handle the heat, there are four different spice levels including naked, classic, medium, and X-Hot for all of its locally sourced, hormone- and antibiotic-free chicken.

But for those that love the burn, you may want to head down to Zeppelin and give it a taste.

Zeppelin Station is located at 3501 Wazee St. Suite #100., Denver. All photos courtesy of The Budlong on Facebook.