Photo Courtesy of The Denver Dish

In case you missed it, here are some of the biggest announcements in Denver food news from last month.

After Over a Century, Brown Palace Has a Female Chef 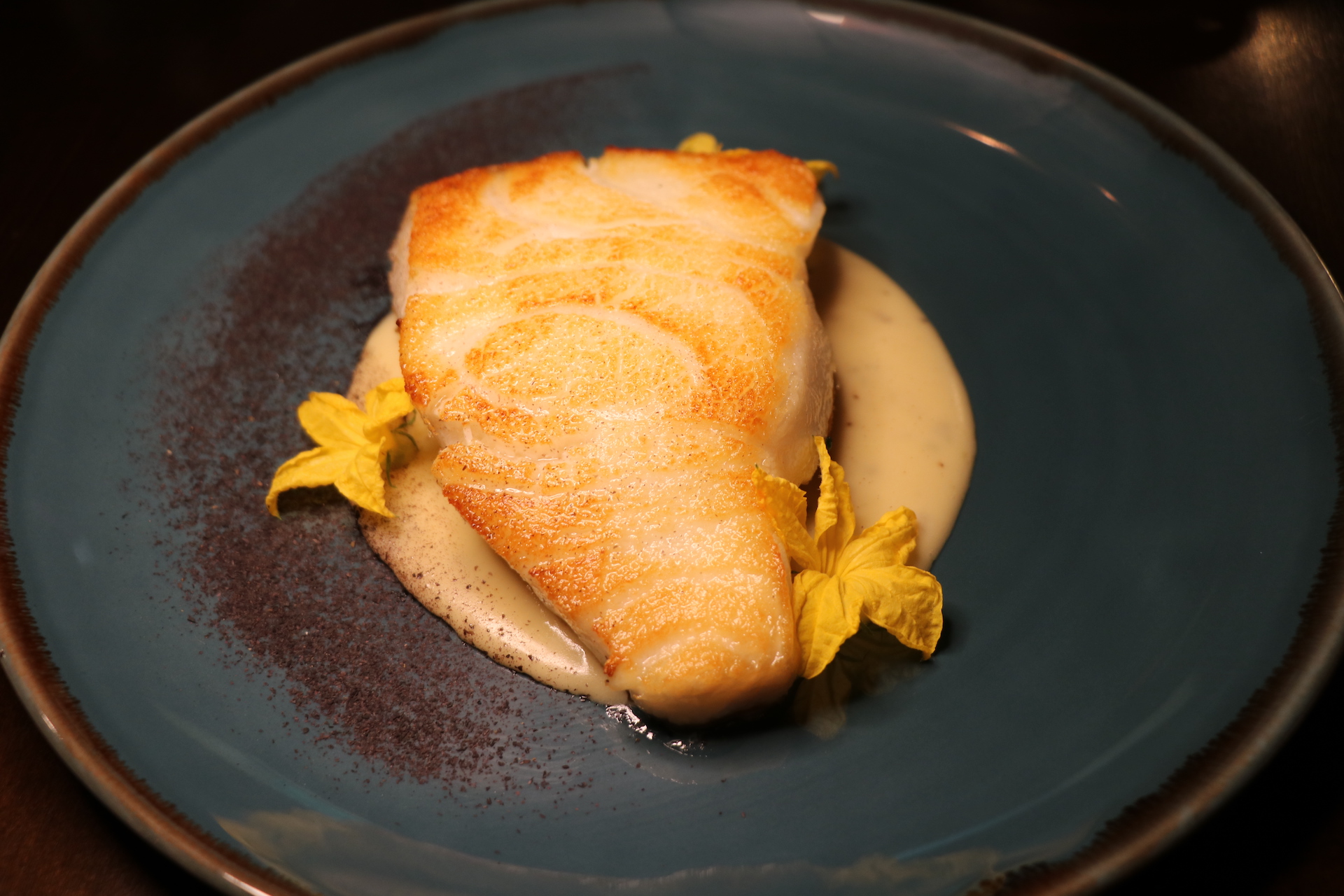 The Lowdown: After over a century, The Brown Palace Hotel and Spa, Autograph Collection – home to Palace Arms – has a female chef. Chef Kim Moyle is set to make waves in the menu and in the posh restaurant. 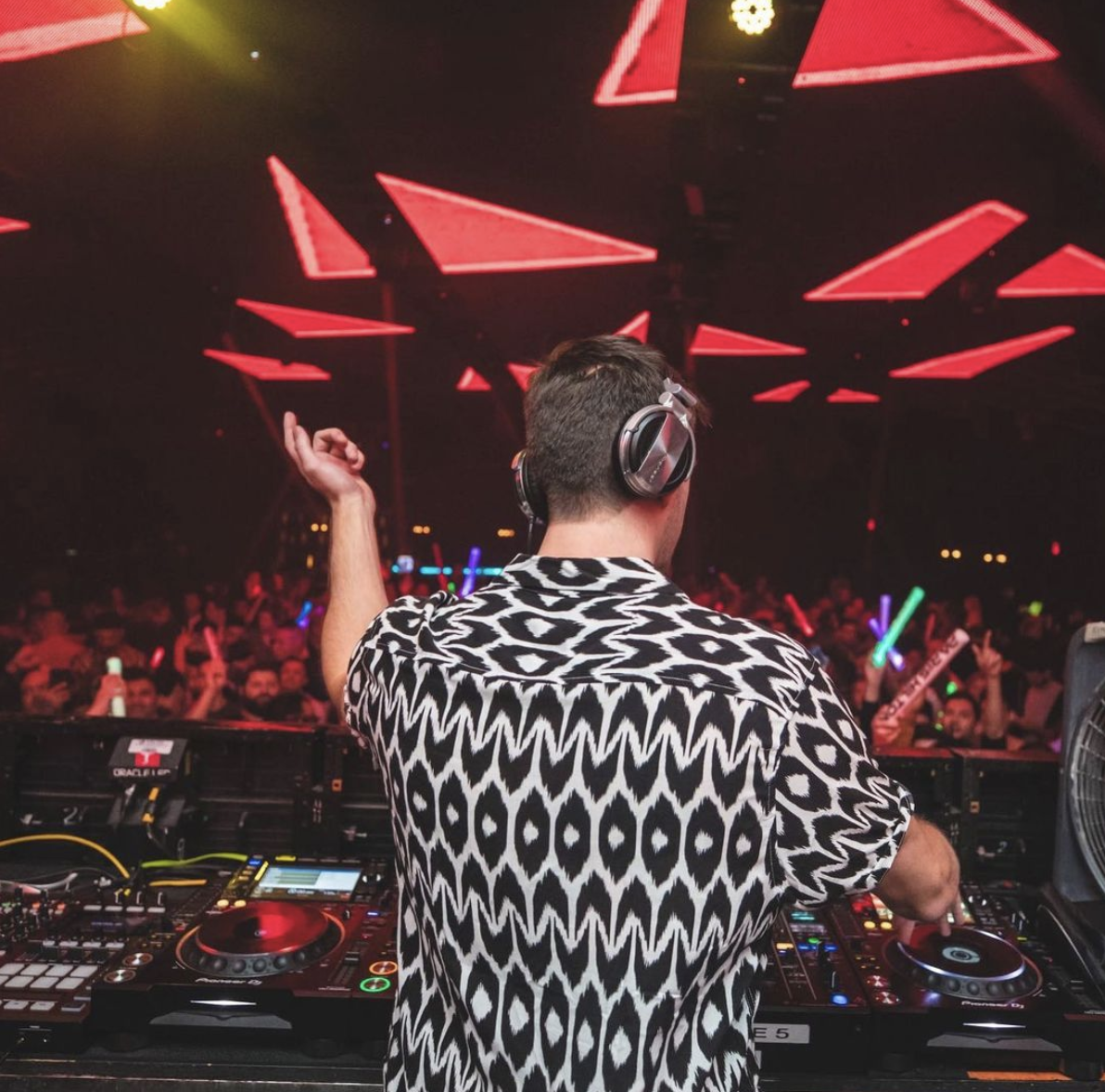 Photo courtesy of Fireside at Five.

The Lowdown: Summer Swing is turning it up as a speakeasy summer series with a fundraising twist. Fireside at Five hosts the series with local DJs, local spirit producers and more. 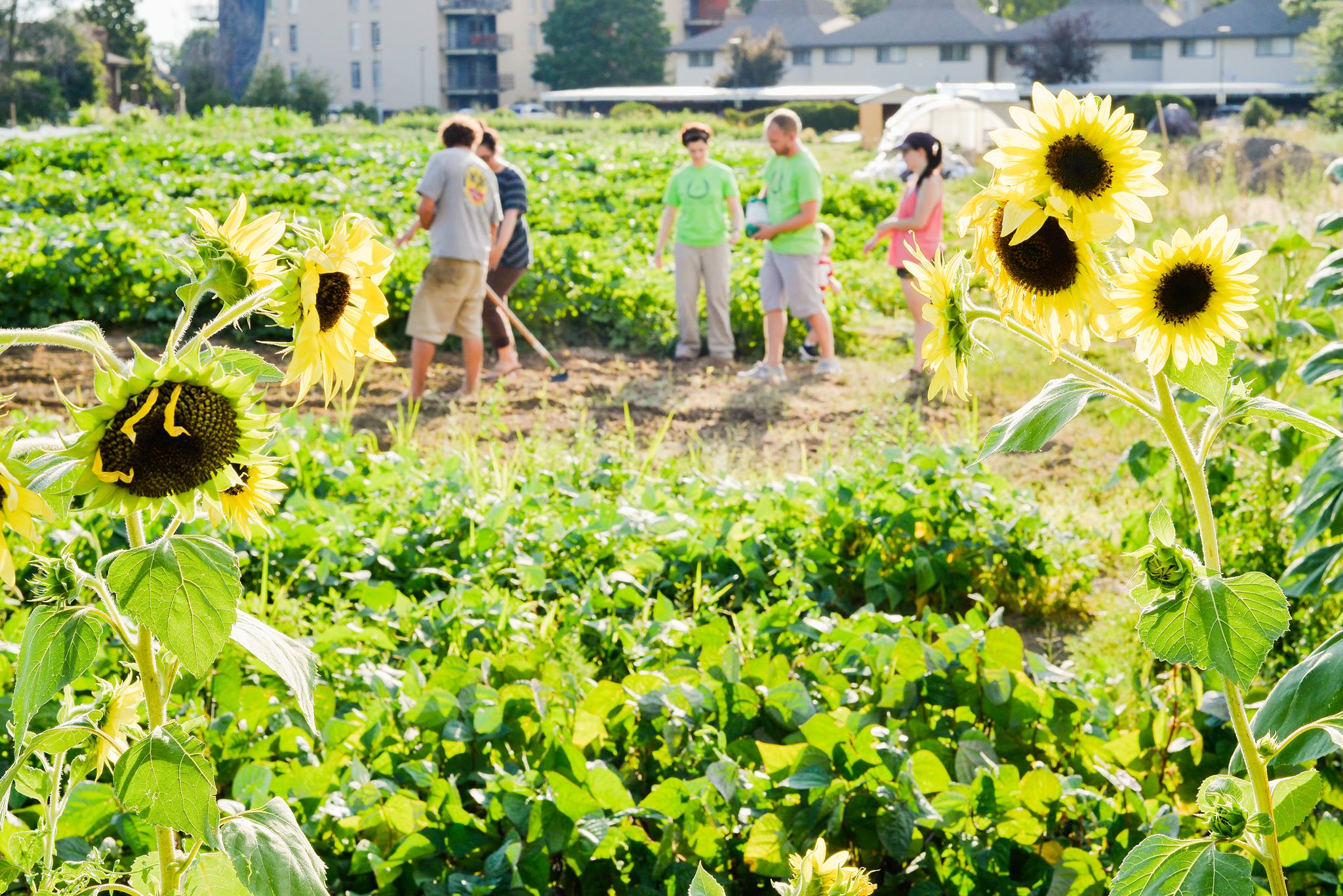 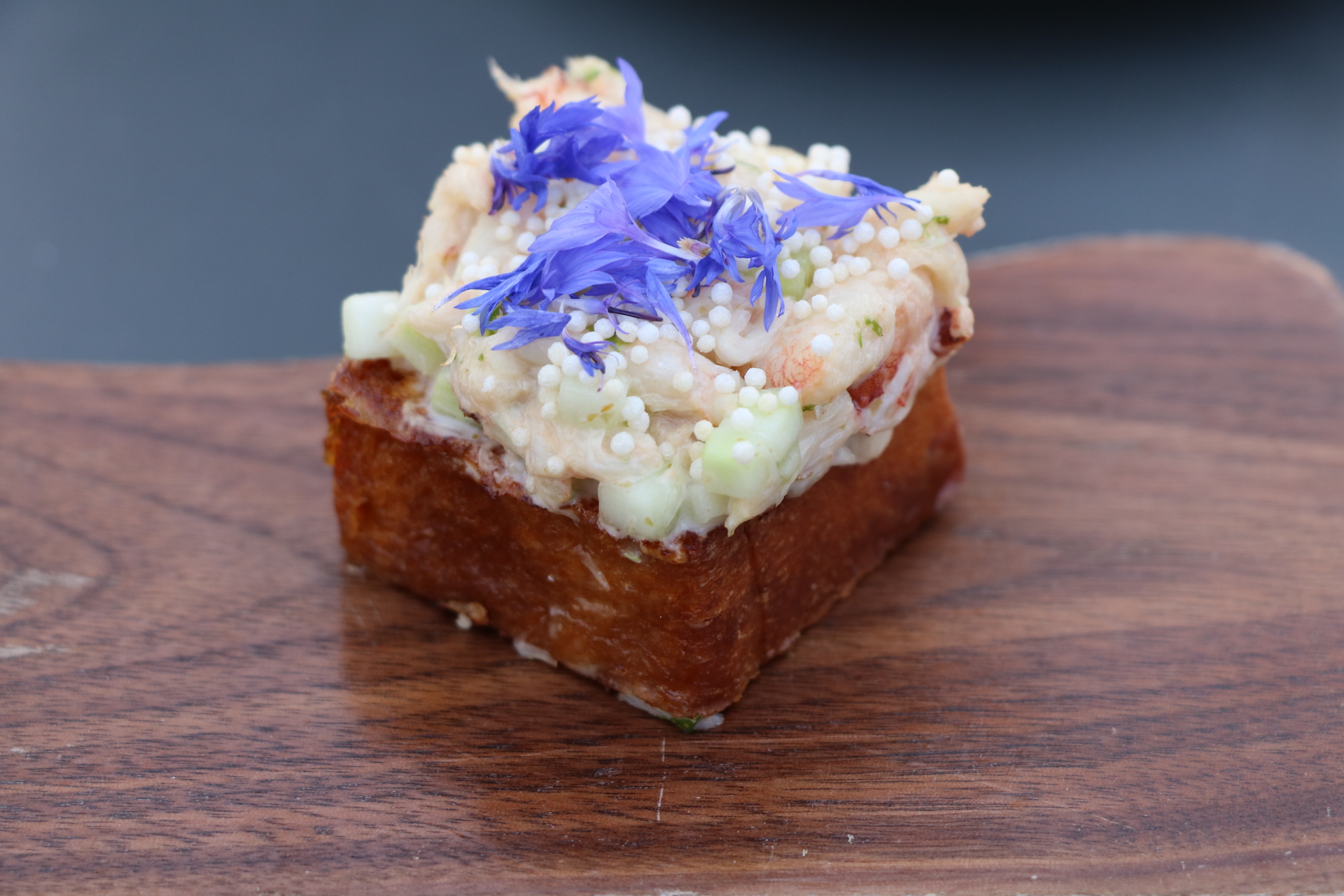 The Lowdown: Uchi returns with its outdoor garden series. The series offers once-a-month dinners throughout the summer until September. 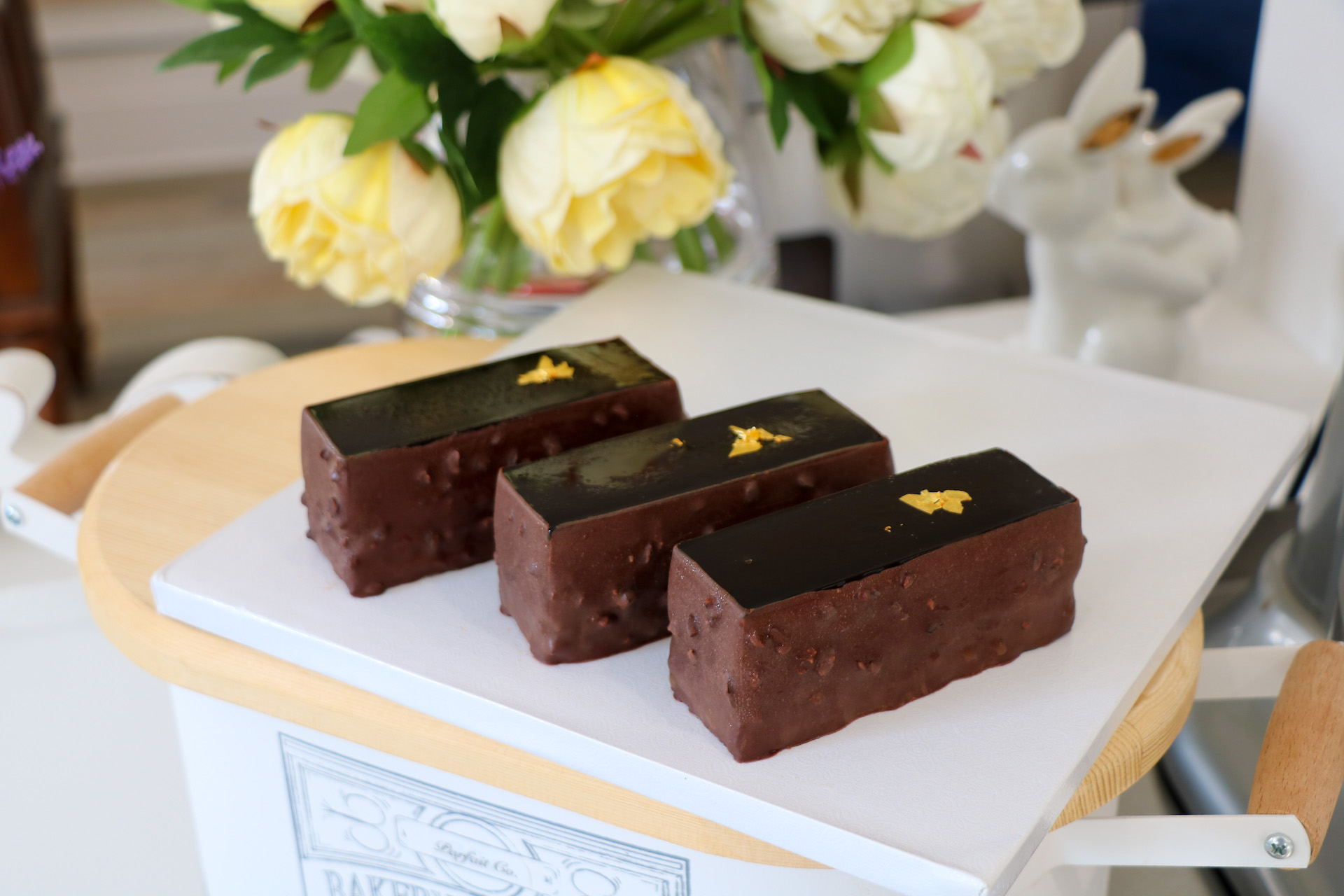 The Lowdown: Parfait Co. – a patisserie – has opened in Golden. The menu serves up sweet treats such as Le Chocolates, Genevieves and beautiful layered cakes. 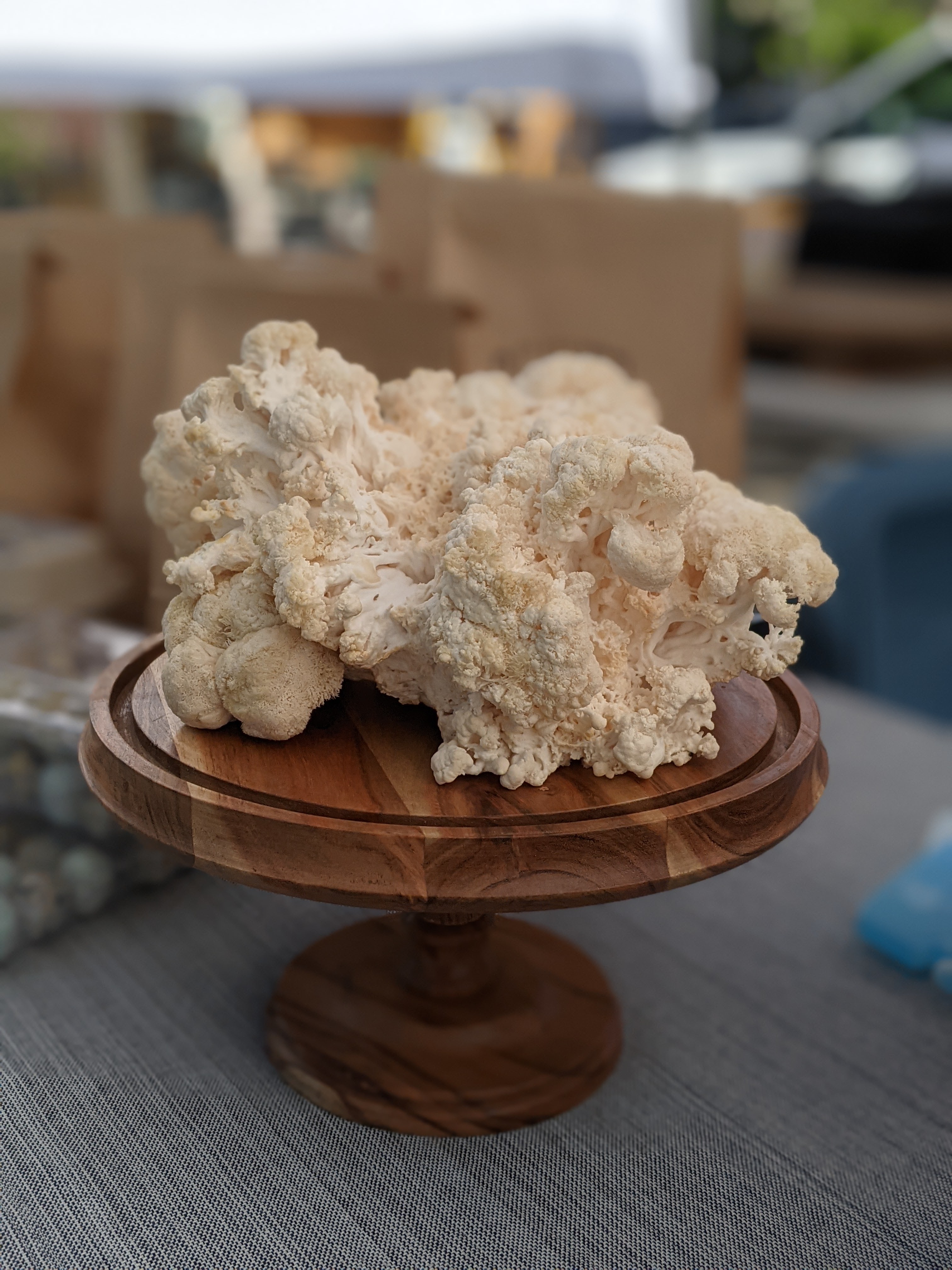 The Lowdown: Albion St. Farm Stand has opened on 9th and Colorado to offer fresh produce to the community. The stand focuses on local mushroom production. 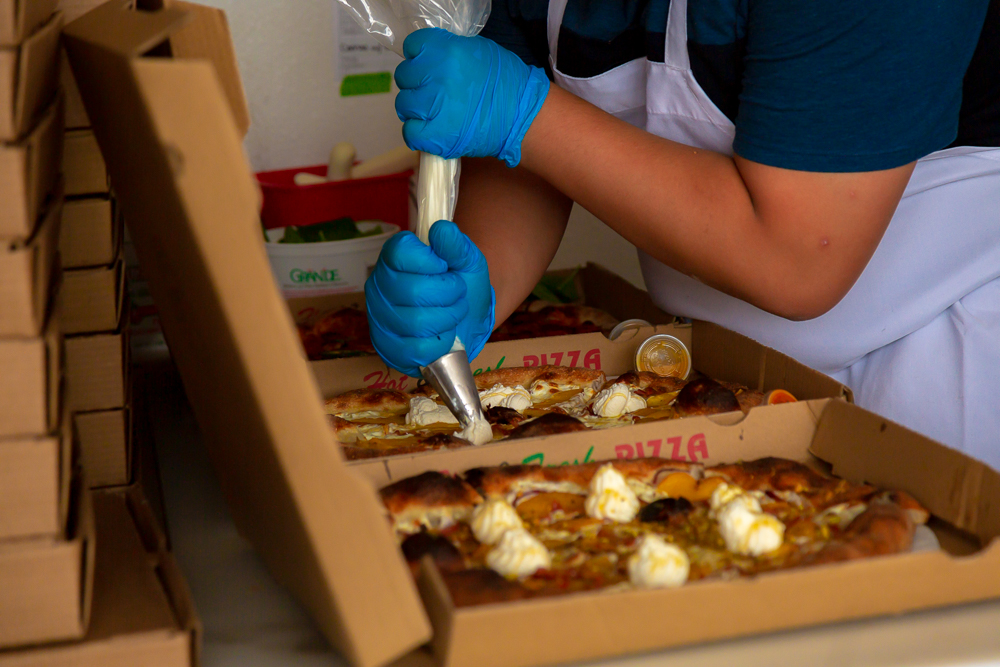 The Lowdown: Pizzeria Lui has made its mark in Lakewood bringing simplistic bites full of substance to the neighborhood. The pizzeria dishes out bites of seasonal pizza flavors using local ingredients. 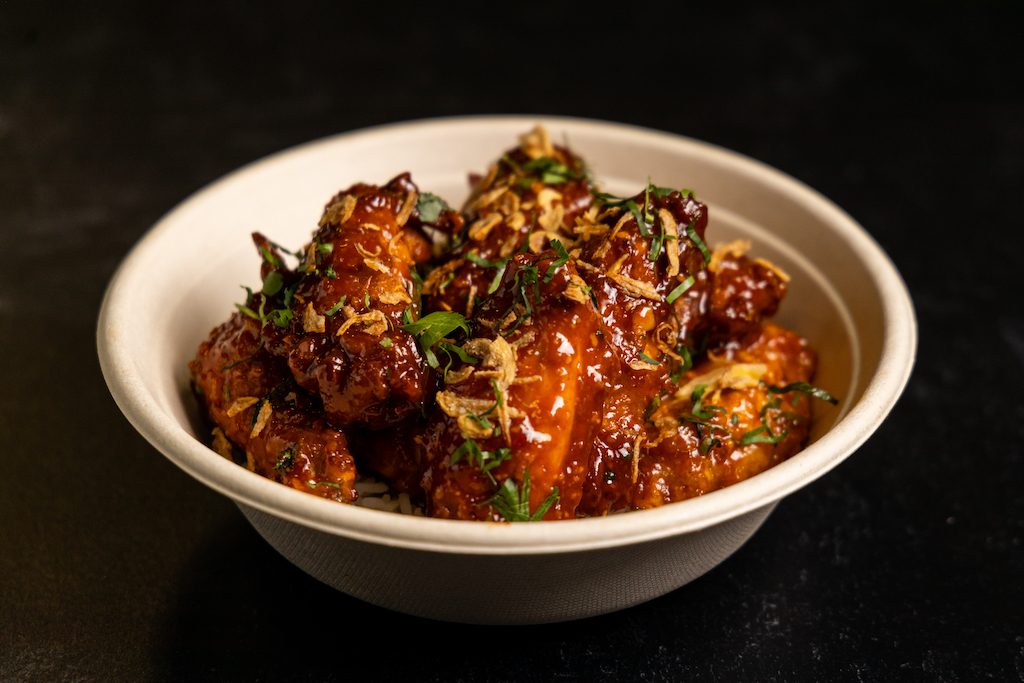 Photo Courtesy of The Denver Dish.

The Lowdown: WingWok – an authentic Korean fried chicken restaurant – has opened in Centennial. The chicken-centered shop delights with flavors of Gochujang, soy garlic and tangy citrus and a naked wing with salt and pepper. 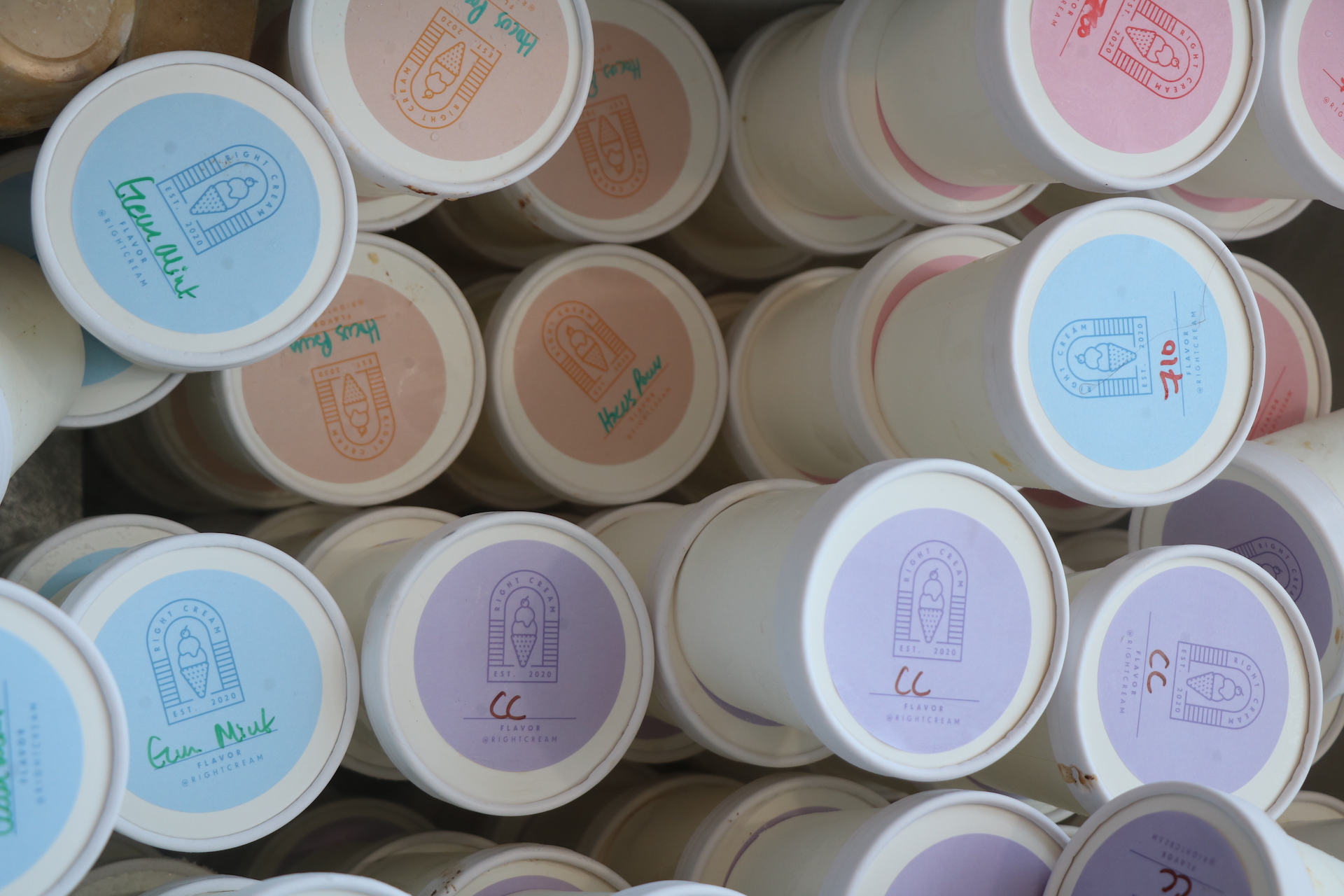 Pints for pick up. Photo by Haley Paez.

The Lowdown: Right Cream Run has opened up in RiNo to serve up sweet pints. The ice cream shop offers an ever-changing menu of flavors with fun and funky names. 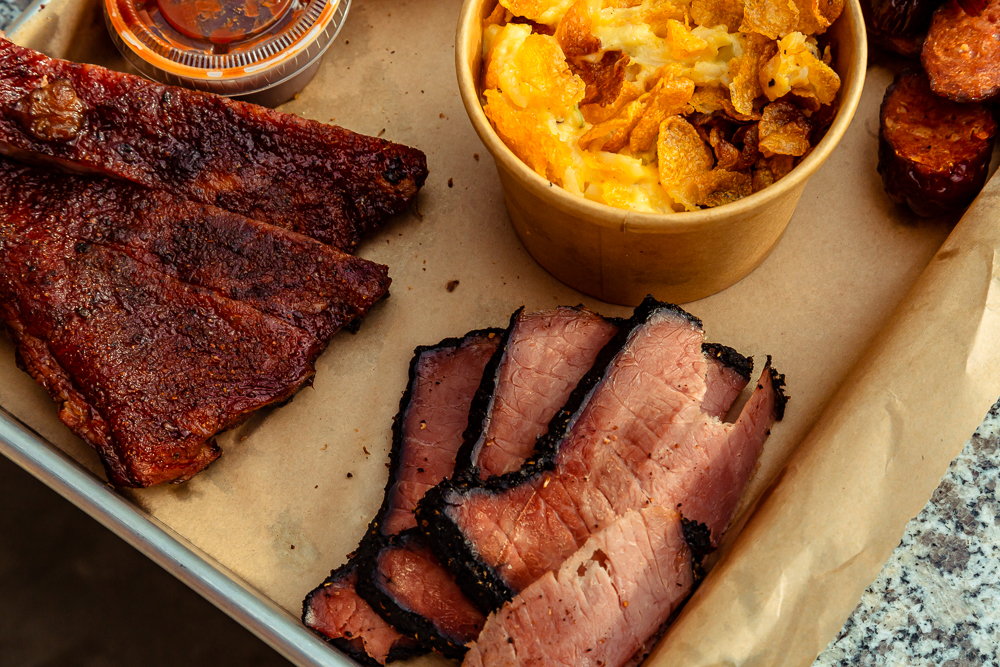 The Lowdown: Lot Que – a barbecue joint – has opened in the Village of Five Parks. The restaurant shares a building with its Lot One, its sister restaurant. 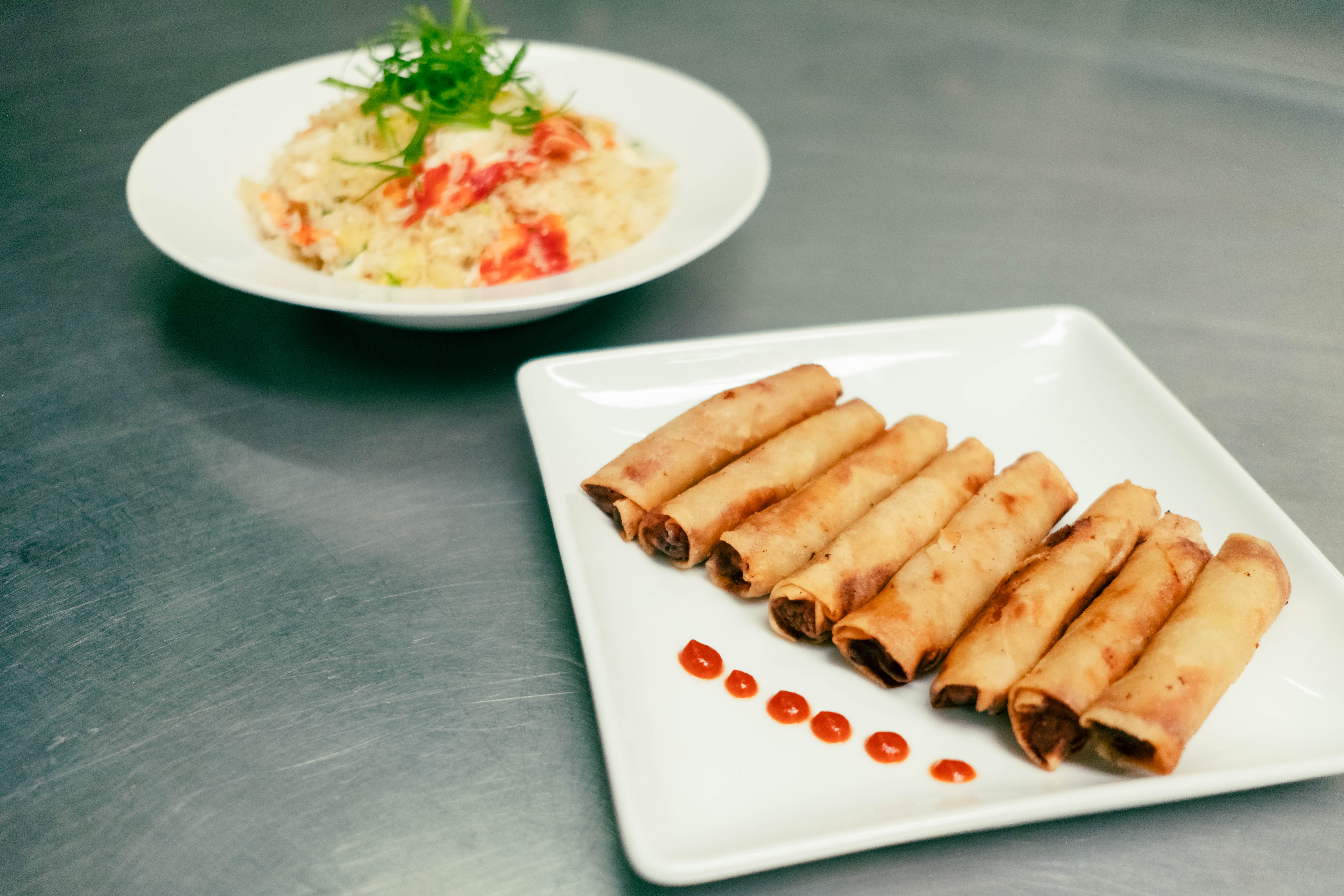 The Lowdown: Riceboxx, the brainchild of chef Pannah Son and baker Lariza Amon, has opened in Denver. The pop-up restaurant introduces Cambodian and Filipino flavors to the city.

Pindustry Has Opened in Greenwood Village 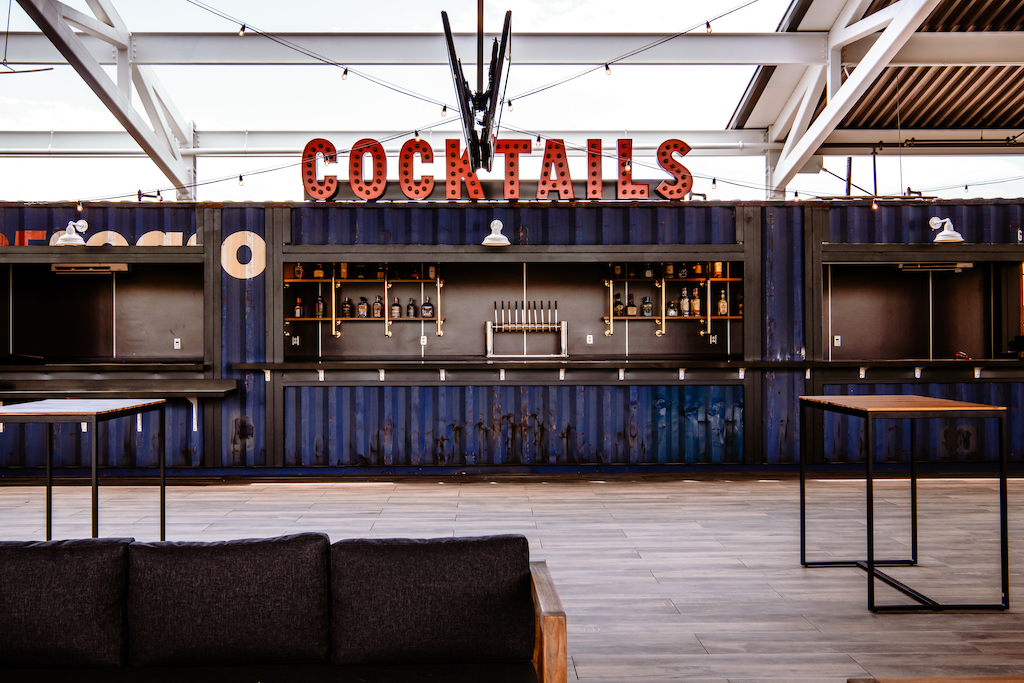 The Lowdown: Pindustry has opened in Greenwood Village as an eat and play concept. The space offers an arcade, a cocktail bar and a bowling alley. 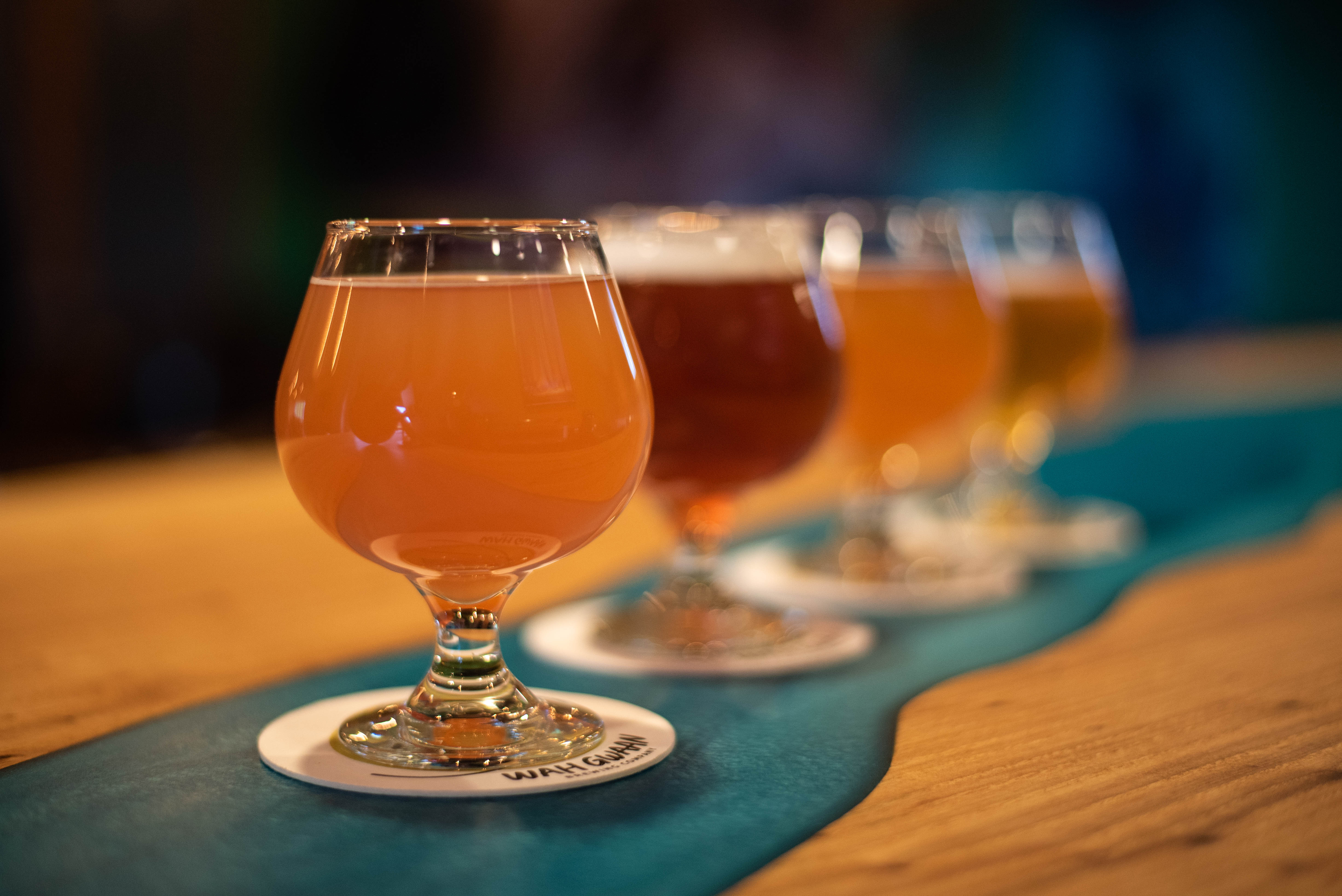 The Lowdown: Crack open a cold one on August 8 for International Beer Day. What better excuse to sip on a chilled brew. 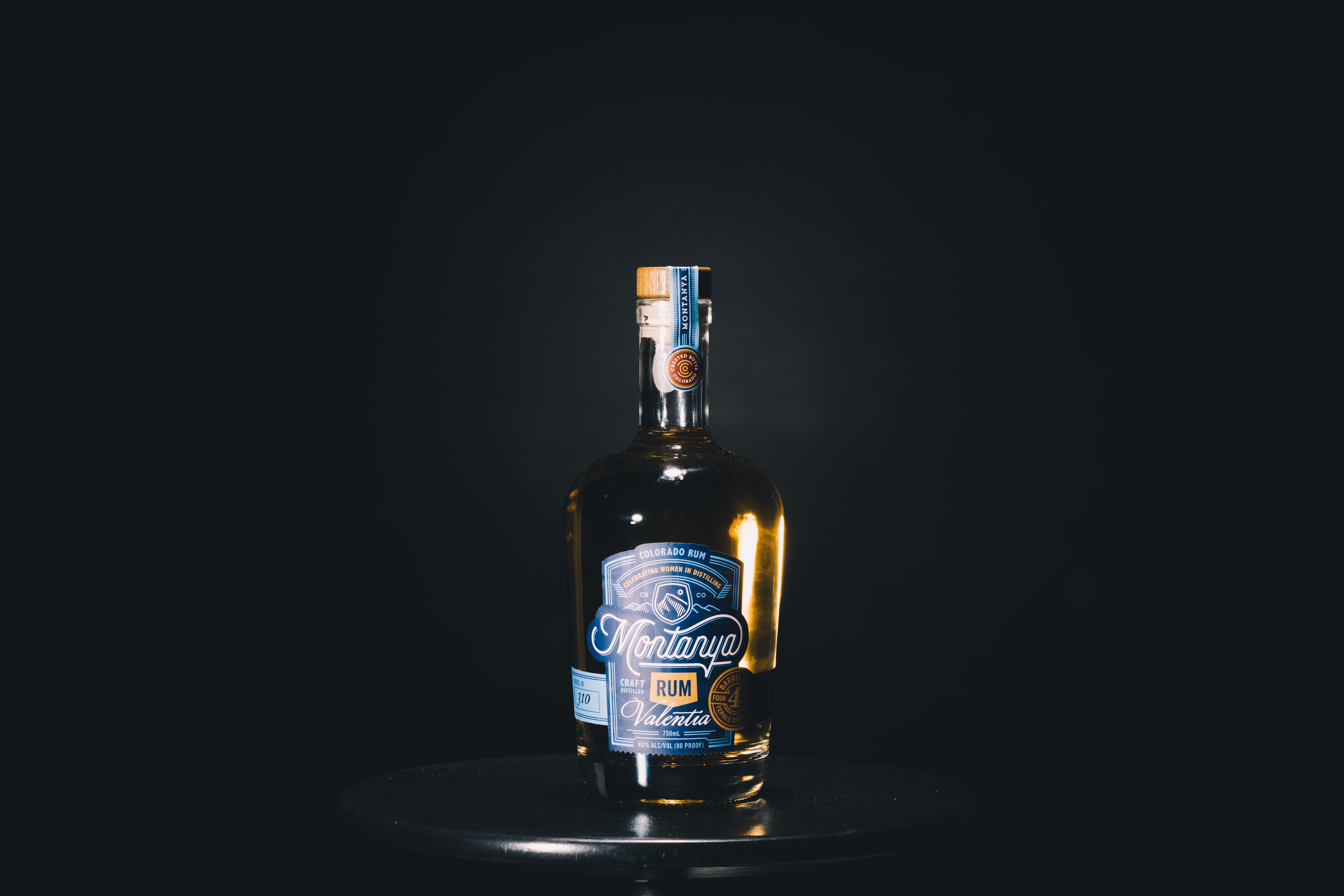 The Lowdown: Pour out a glass during National Rum Day on August 16. There is a wild world of rum cocktails awaiting.

Don’t Miss: Check out this list of Colorado Spirits for a new sip. 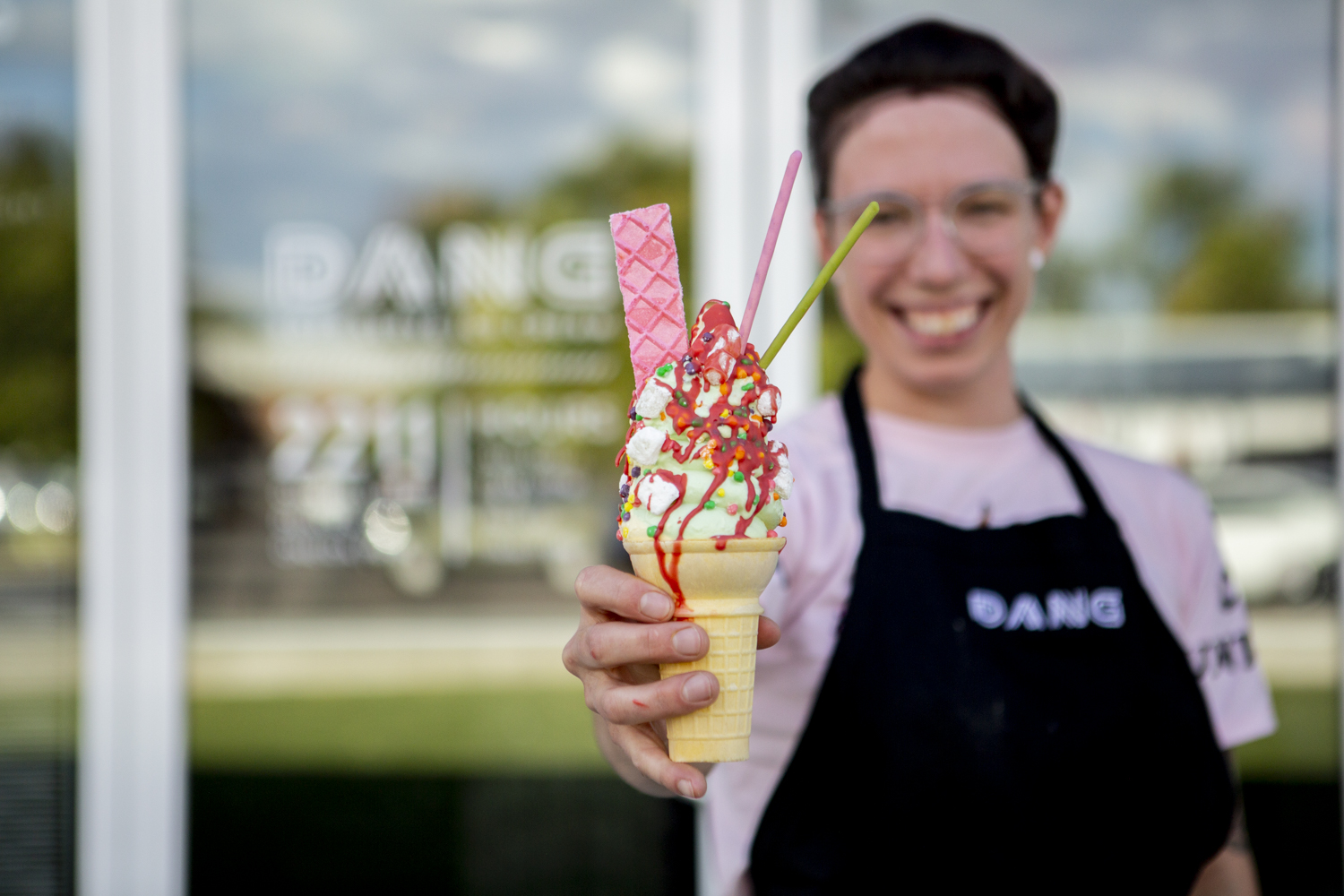 The Lowdown: Chill out with a cone of sweet ice cream on August 19 during National Soft-Serve Ice Cream Day. Perfect for the hot summer weather. 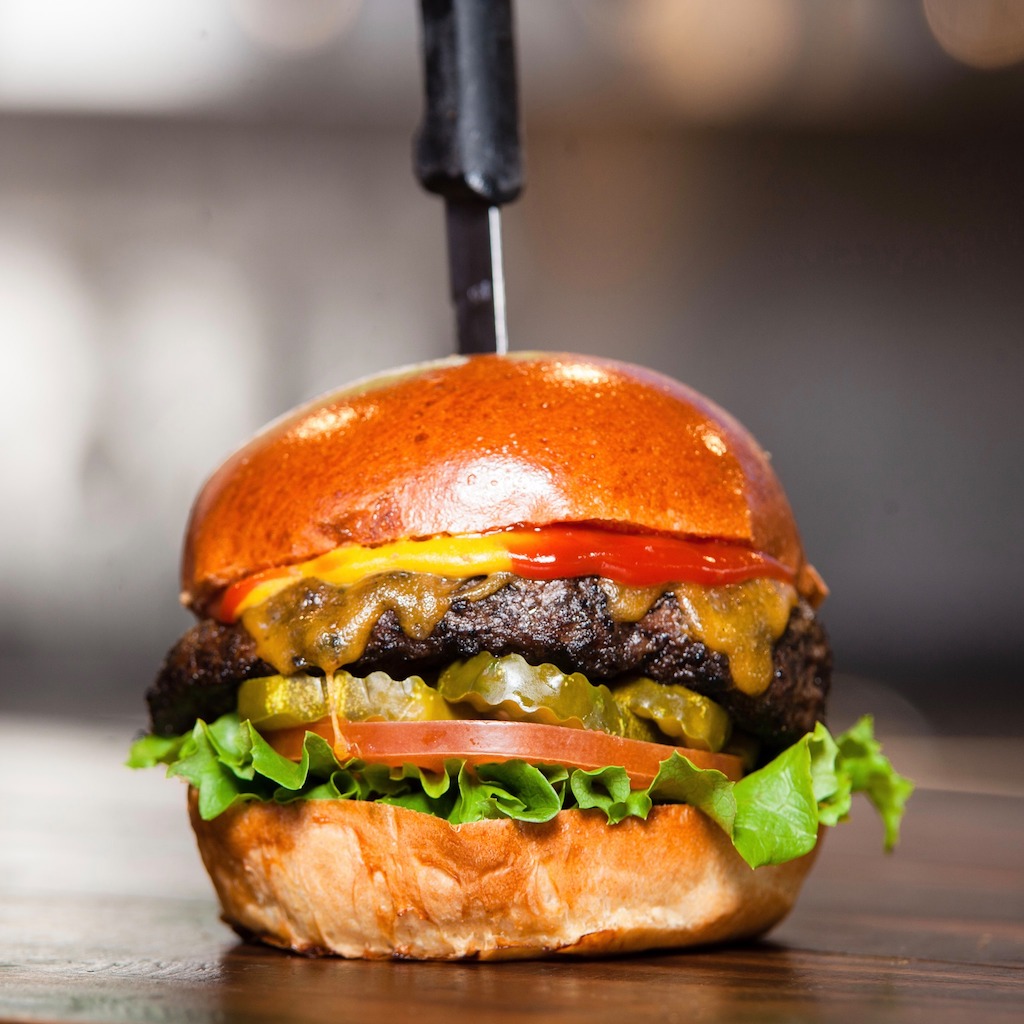 The Lowdown: Sink your teeth into a juicy burger for National Burger Day on August 27. You know you want that summer classic. 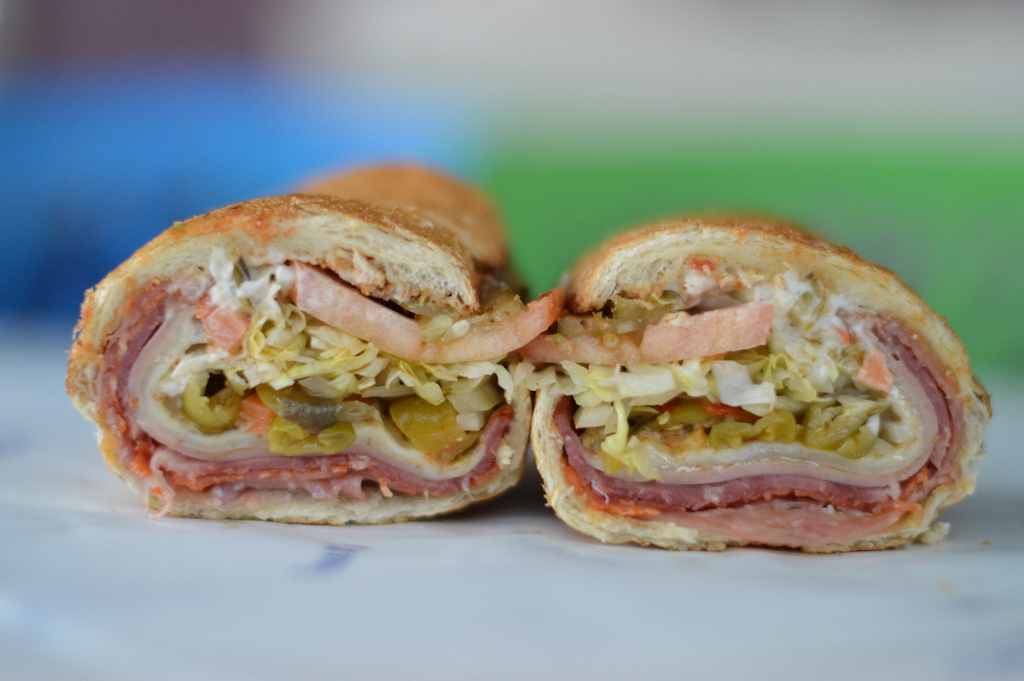 Where: All Snarf’s Sandwiches Colorado locations

The Lowdown: Snarf’s Sandwiches celebrates its 25th anniversary by donating 25% of sales from all Colorado locations to the Food Bank of the Rockies. Throughout the month of August, prizes will be also be given out to random winners at different locations. 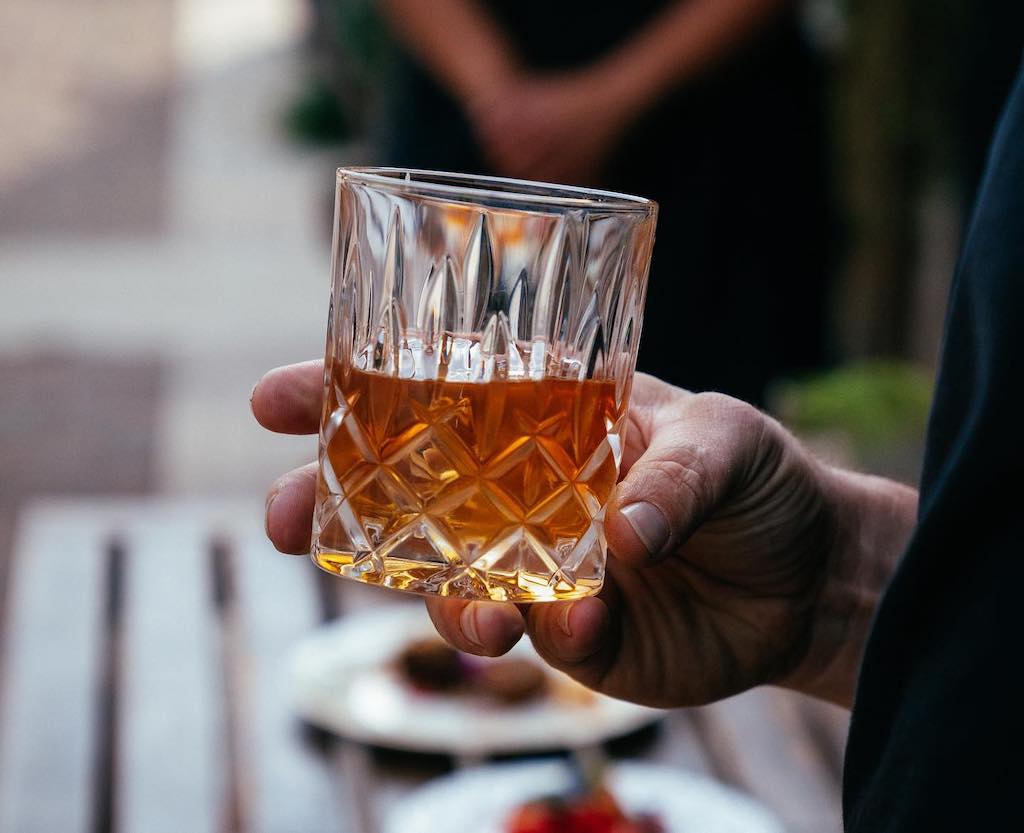 The Lowdown: Chef Tajahi Cooke teams up with Chef Aniedra Nichols of Table 6 for The Supper Club. You can dine on a five-course dinner paired with cocktails from Boulder Spirits at The Ginger Pig. A portion of the proceeds will go towards Sophie’s Neighborhood. The $175 tickets can be purchased here.