Arvada to Celebrate the Opening of the G Line With Food, Beer and Live Music

If you live in Arvada you have probably been affected by the delay of the G Line opening at some point over the past two-plus years. The rail was originally scheduled to open in October of 2016 but issues with the timing of the crossing gates coming down caused the opening to be pushed back several times. The delay affected residents and businesses due to the loud train horn blaring every time the test train crossed a street. However, after over two years of anticipation, the G Line has been approved by regulators and is scheduled to open on April 26. 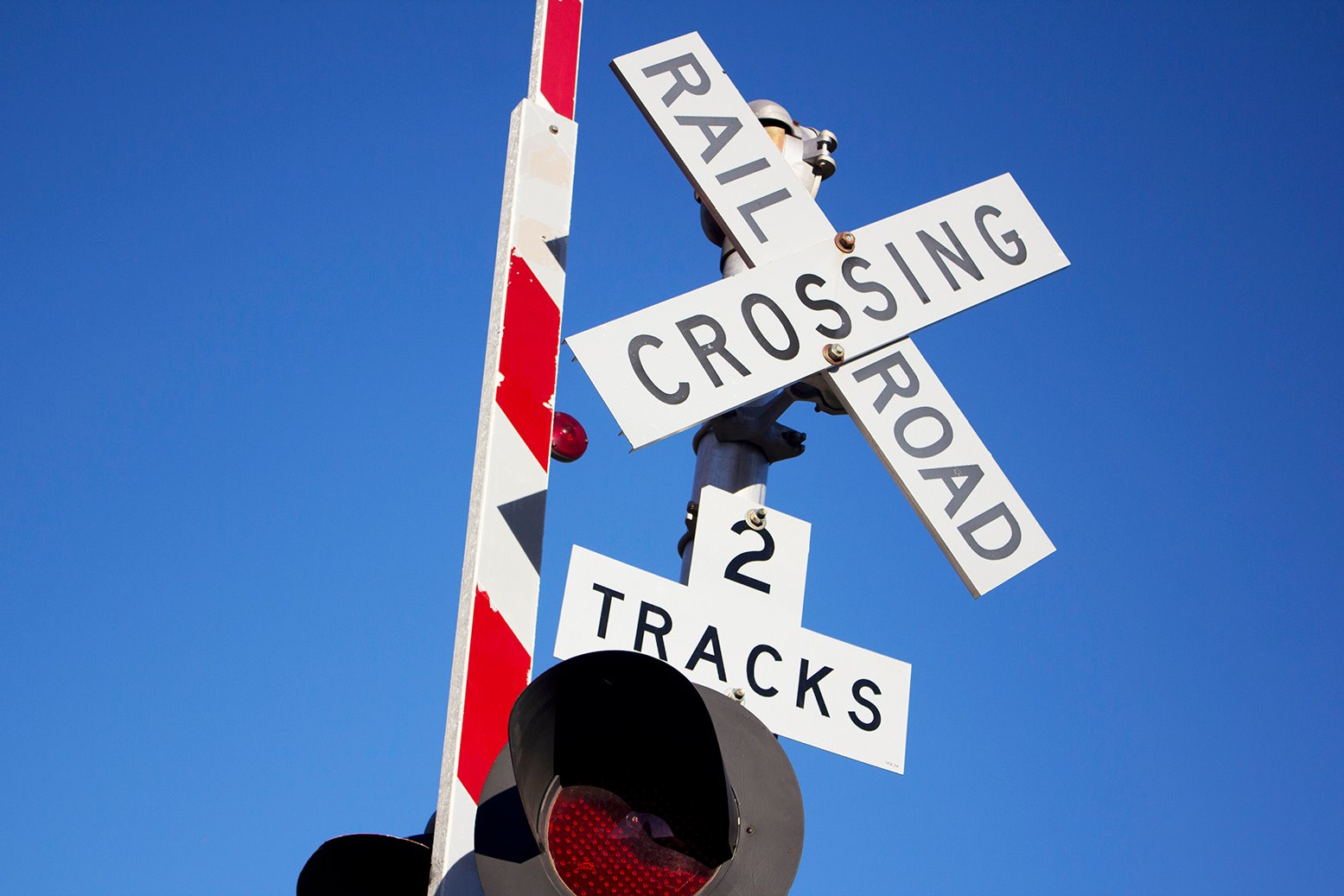 “There are businesses that have opened in anticipation of the G Line and they’re finally going to see their vision come to fruition,” stated Joe Hengstler, Executive Director of the Olde Town Arvada Business Improvement District. In celebration of the opening all passengers will ride for free on April 26 and 27 and Olde Town Arvada is hosting a celebratory block party on Saturday, April 27. There will be live music in Olde Town Square and many of the local businesses will host celebrations and offering specials.

“This is a long awaited milestone for RTD and for the communities we serve. We had many partners working with us to reach this point. The most gracious thank you I have is to our patrons and our stakeholders who have patiently waited for the opening of the G Line,” said RTD General Manager and CEO David Genova. 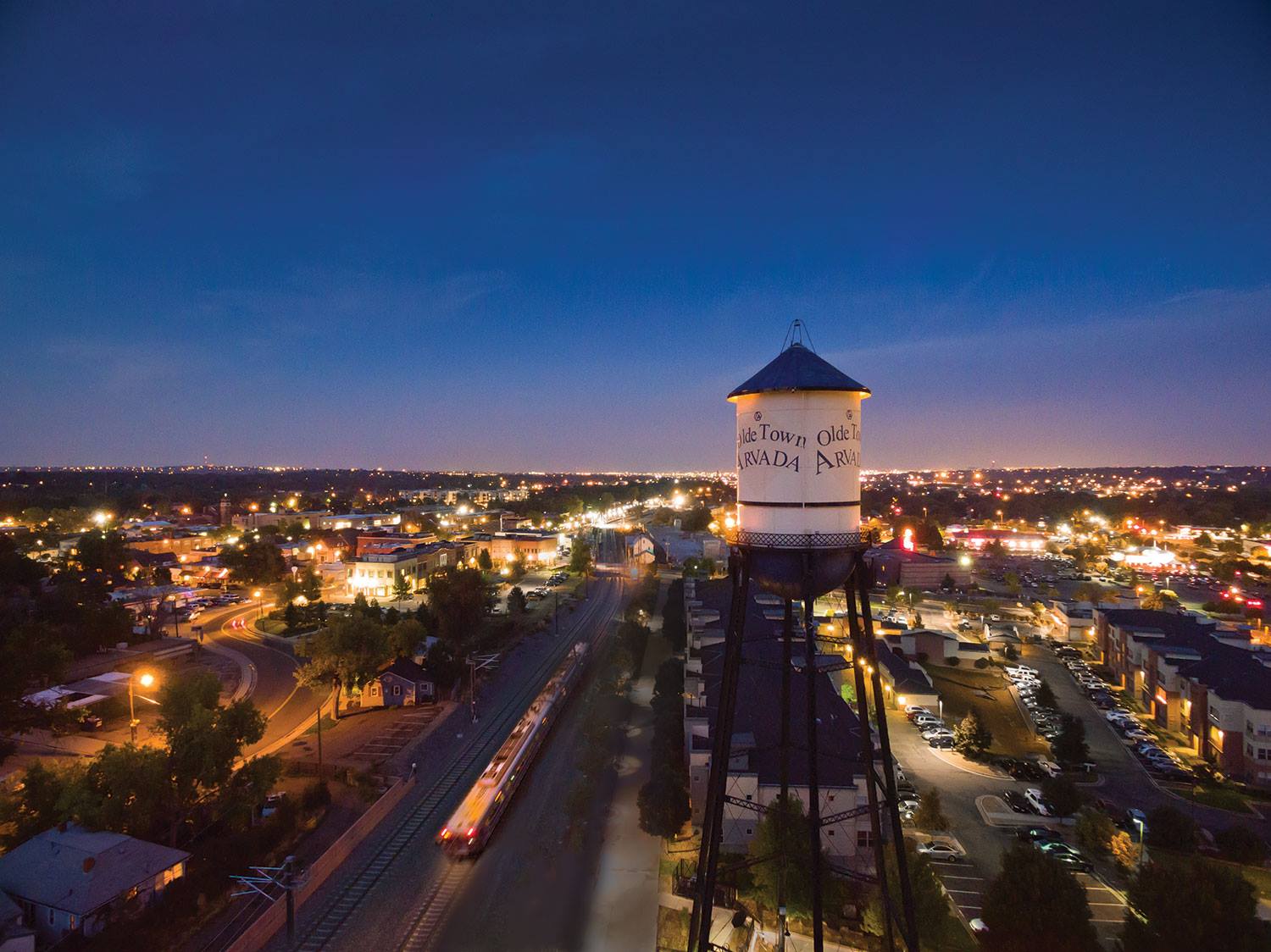 In celebration of the G Line opening New Image Brewing will release two new beers in collaboration with breweries from Arizona and Denmark along with hosting live music and a pedigreed comedy show. Owner Brandon Capps is hoping that the opening of the G Line will cause more visitors to venture to Olde Town for big events. “When a lot of beer enthusiasts are in town [for GABF and CBC] I can see us having a better pull,” he said. Kline’s Beer Hall will also feature several special menu items tailored for the train’s opening. A few of the specials include house-made, hand-cranked sausages, a house-made pretzel and “G Line Sausage Sliders” along with $4 featured beers and two flight specials. Next stop on the beer train, Denver Beer Co will release a new specialty beer, have live ’90s jams from 2 – 5 p.m. They will also give punch cards to those who visit both Denver Beer Co locations via the G Line and enter them into a raffle to win a swag & beer basket. 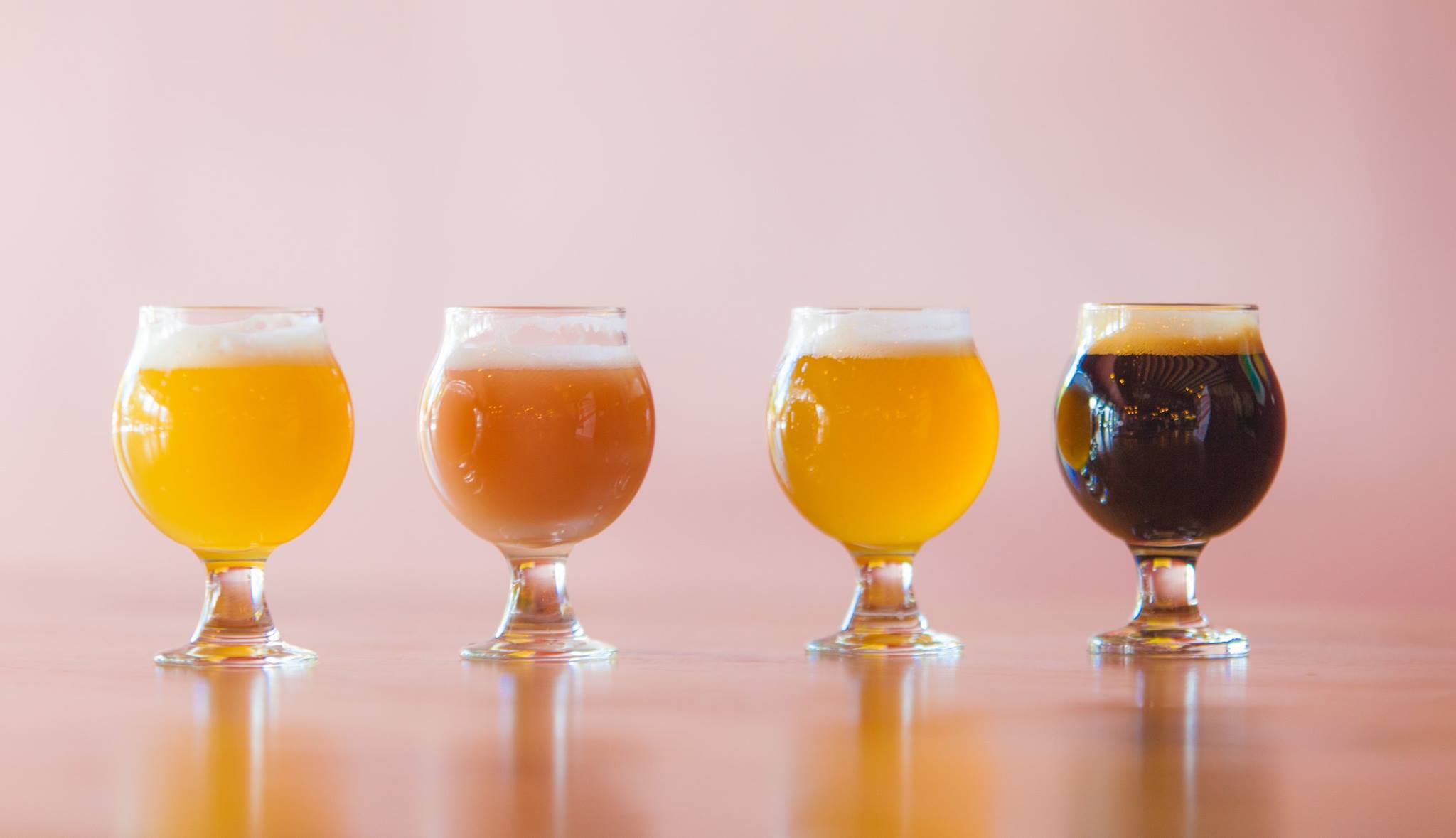 Also, Rheinlander Bakery will make train-themed baked goods and open two hours early on April 26 to see if commuters will stop by before hopping on the train. ”This indeed will be a great day for Olde Town and a much awaited one,” stated owner Maro Dimmer. “We are looking forward to showing everyone what being local really means. So many of our shops are independently owned and operated that it gives the character of Olde Town so much uniqueness,” she said.

These are just some of local businesses celebrating the grand opening of the G line this weekend. There will also be specials and deals at School House, Steuben’s and more.