Two restaurants reopen following temporary closures, the Frasca team announces the name of upcoming Union Station concept and a startup brewery is announced in LoHi. Here’s what you need to know this week in Denver. 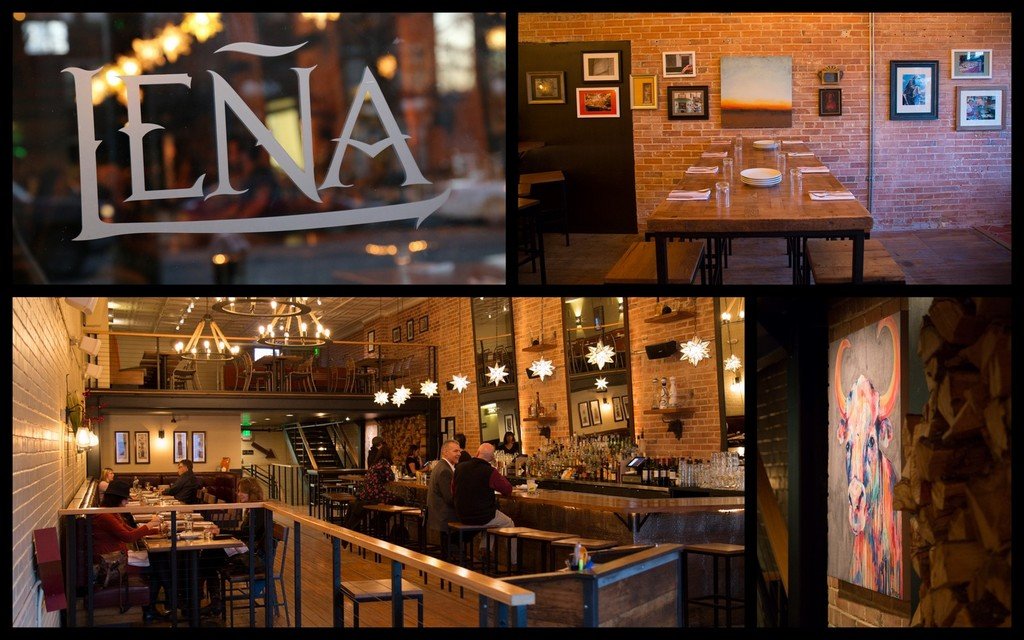 Leña reopened their doors and launched a new spring and summer menu April 13, following a 12-day temporary closure caused by a kitchen fire. A red and yellow beet salad and beef tartare with guajillo, lime, shallots, salsa verde, confit egg, and yuca chips are among the new offerings from the Latin-inspired South Broadway spot.

After a kitchen fire, School House Kitchen and Libations reopened April 13 following a nearly two-month shutter. During the closure, the staff and management team created new cocktails, food selections, and a new “whiskey encyclopedia” program, intended to educate customers on the more than 1,100 whiskeys in its bar. Many neighboring businesses and other vendors raised money for tipped employees who spent nearly 8 weeks out of work.

To show appreciation to the Arvada Fire Department for saving the building, School House will donate 10 percent of all sales to the Friends of Arvada Fire through Wednesday, April 20. 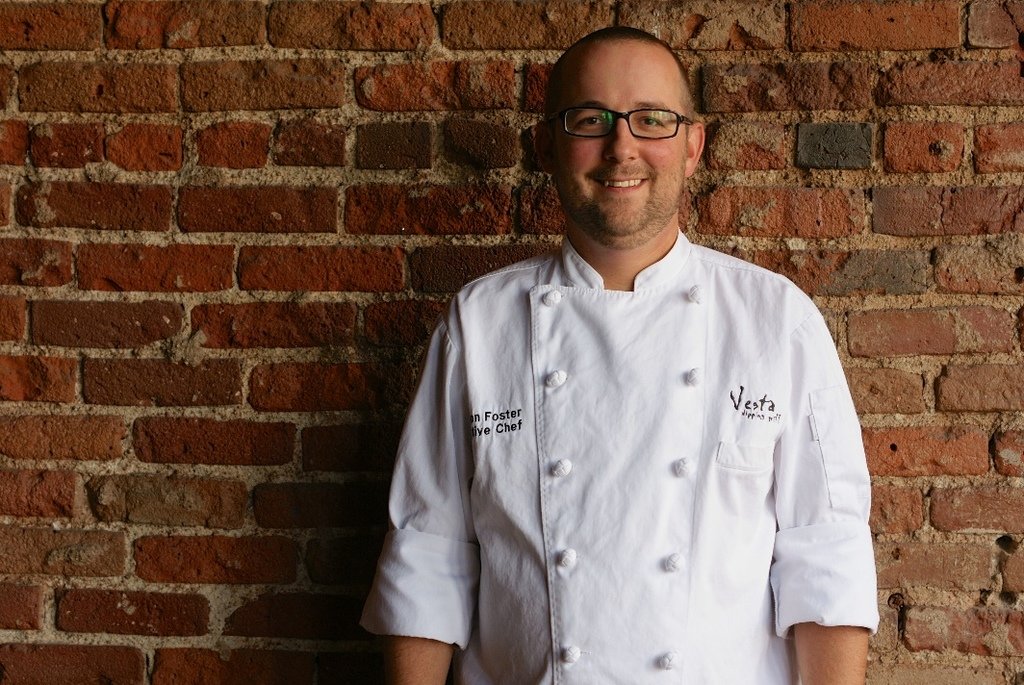 Brandon Foster, executive chef at Vesta Dipping Grill, will take over as executive chef of Project Angel Heart, the local nonprofit that provides medically-tailored meals for individuals with life-threatening illnesses. Foster replaces Jon Emanuel, who is retiring after 10 years with the nonprofit to open a bed and breakfast in Missouri.

Foster will be responsible for menu development, budget, kitchen inventory management, and oversight of a team of chefs and volunteers that prepares meals for more than 1,100 people per day. 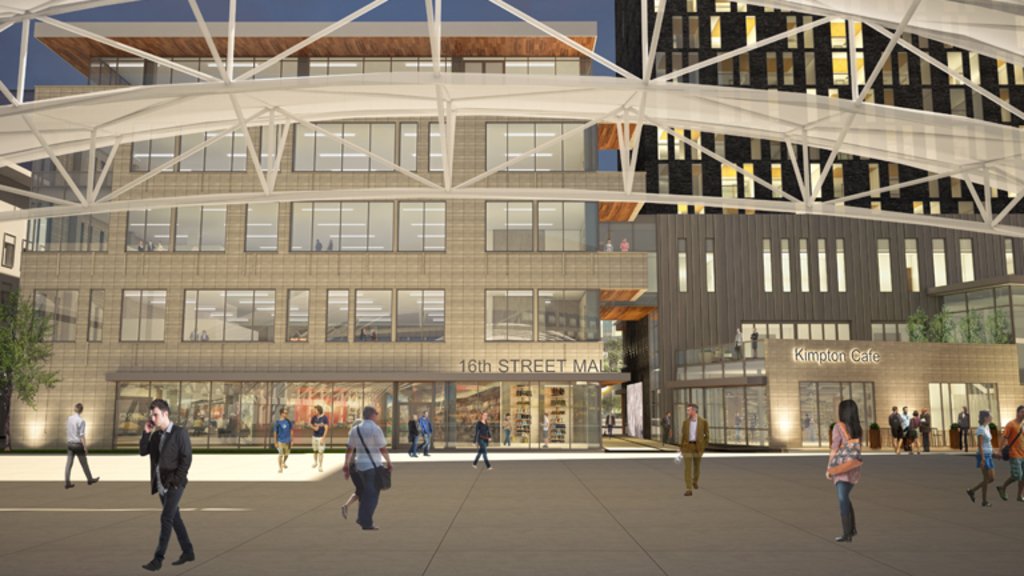 Rendering of Block A at Union Station. Photo courtesy of Continuum Partners.

The Frasca team has confirmed their much-anticipated Denver project as Tavernetta by Frasca. This comes nearly nine months after Frasca Food and Wine co-owners Bobby Stuckey and Lachlan Mackinnon-Patterson first announced the Union Station project. The 125-seat restaurant will be located in the forthcoming Continuum’s Block A at Union Station development on 16th Street between Wewatta and Wynkoop streets.

Tavernetta will focus on classics of Italy, including a wine list made up entirely of Italian varieties from sommelier Carlin Karr. The restaurant will serve lunch and dinner with entrees hovering around the $22-$25 price range, according to Stuckey. The team expects a tentative March 1, 2017 opening.

Startup Brewery to Open in LoHi

Two childhood friends will open a startup brewery in a former LoHi auto shop garage at 29th and Zuni streets. Willy Truettner and T.J. Slattery plan to brew beer and offer one-off workshops and weekly classes for home brewers in the 3,500-square-foot space.

The brewery is slated to open in November.