Tucked back in the corner of Old Towne Arvada New Image Brewing might seem like your typical Colorado craft brewery but inside, it’s brewing up more than just beers.

When Brandon Capps moved to Colorado and opened the brewery in 2014, Olde Towne Arvada didn’t have many local watering holes other than The Arvada Tavern. He loved the historic town and easy access to both the mountains and downtown Denver but said, “at the time it was devoid of places you’d want to go to on a Friday night.” Capps had experience working at Anheuser-Busch and Pittsburgh craft brewery, Brew Gentlemen, but had always wanted to move to Colorado. “I had my sites set on Colorado my whole life… I joke that I’m 12 percent native because that’s the percentage of my life I spent here before moving here full time.” 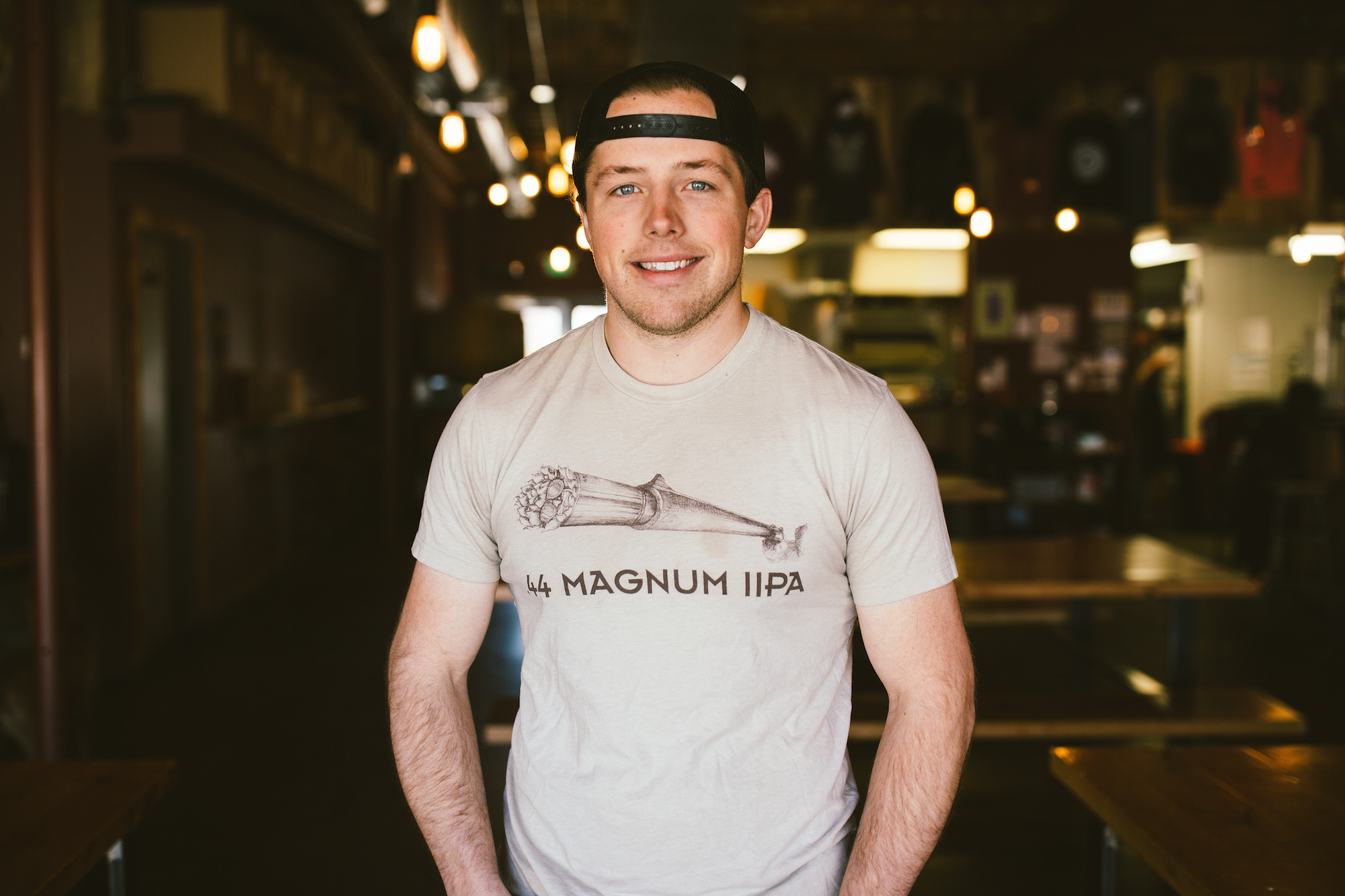 Known for hazy IPAs and a unique collection of sours, the brewery offers something for everyone, even if beer isn’t your typical drink of choice. Capps described the brewery as, “being about openness and bringing all kinds of people of all walks of life together… so a huge component of that is having options for everybody.” The brewery offers a diverse selection of wine and liquor as well as food options for every type of diet. 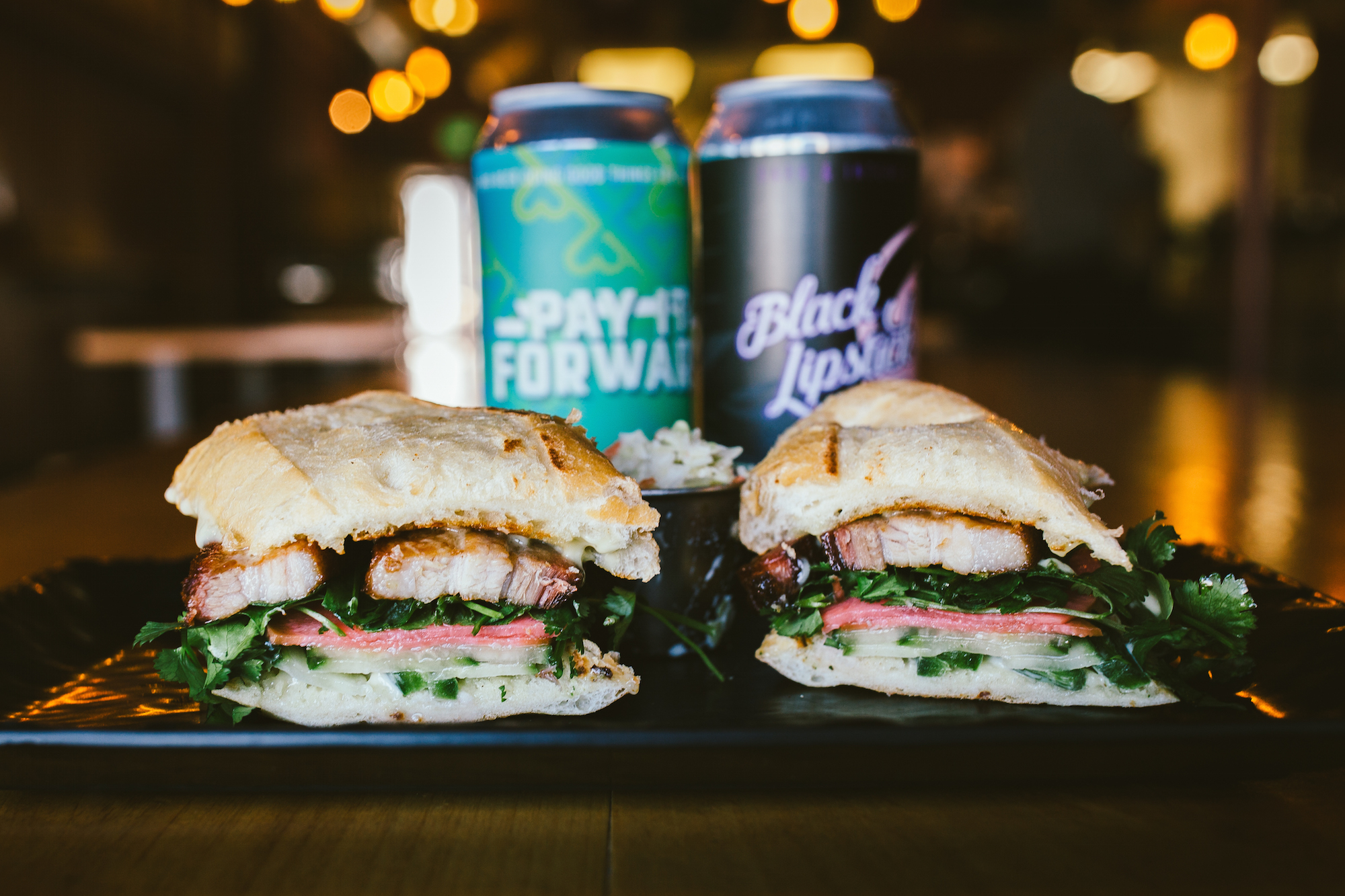 You may find yourself going for the beer and staying for the tacos. There are currently 10 tapas-style tacos on the menu along with a selection of bowls, salads, nachos and appetizers. Capps fell in love with tapas-style cuisine during a semester abroad in Spain. “I’d much rather have a super well executed two-bite dish than a massive bowl of mediocre pasta, and tacos are kind of like the tapas of American cuisine,” he said.

New Image isn’t just about the beer and food, however, “we’re using beer as a way to get bigger ideas, like mindfulness, across to people.” Capps is a big advocate for mental health awareness and partners with nonprofits like Jefferson Center for Mental Health, Project Helping and Colorado Psychological Association. He realizes that stress comes in all shapes and sizes and affects people differently and he wants to let people know that it’s normal. He practices yoga and mindfulness in his daily life and uses beer as a platform to bring people together to talk about issues that aren’t widely discussed. When describing some of the former events the brewery has participated in he joked, “come for the free beer and food, stay for the cross-disciplinary information transfer.” 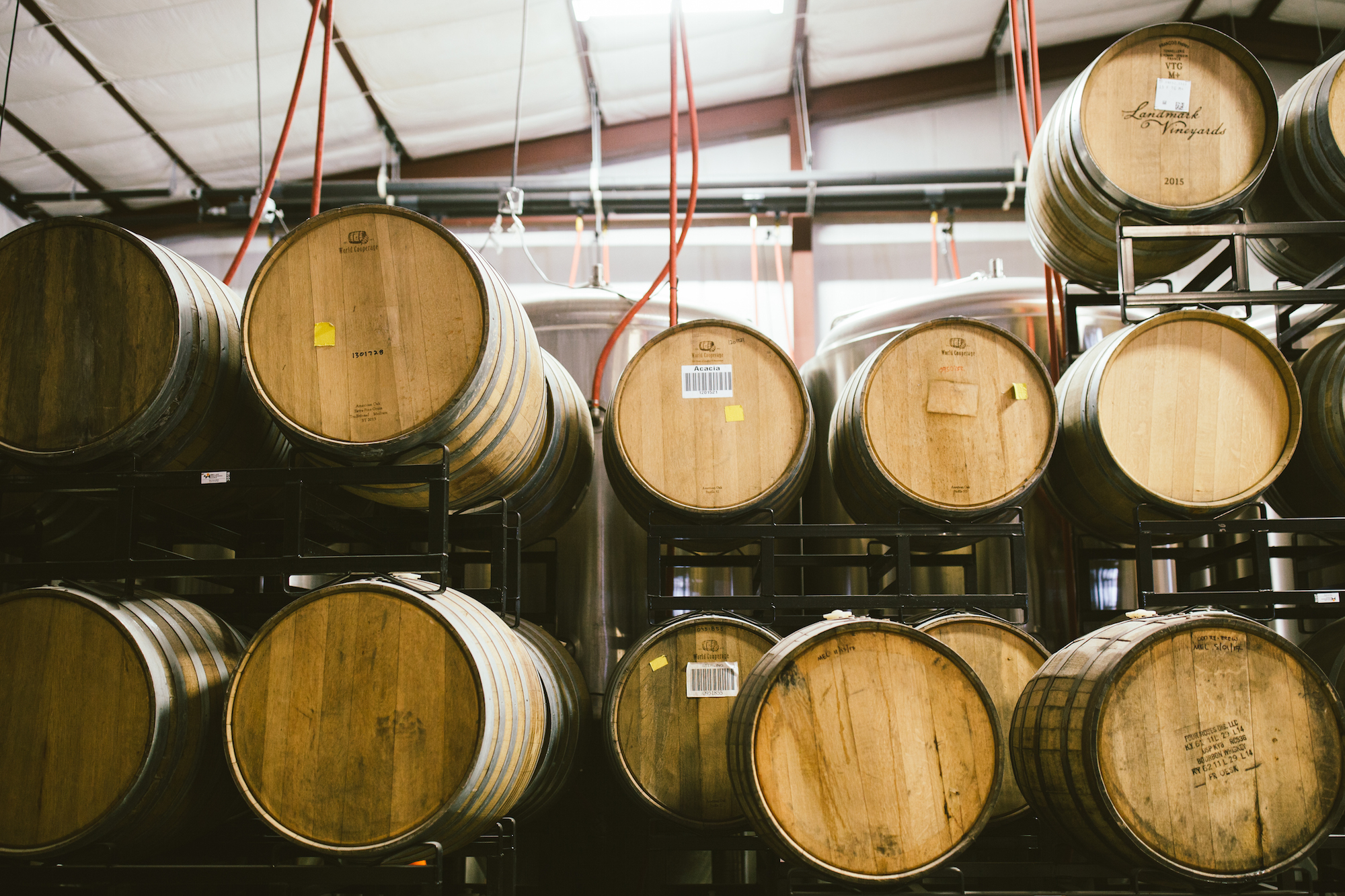 The brewery is in the process of expanding into a new space in Wheat Ridge so he hopes to host more community events at the 10,000 square-foot warehouse in 2019. The space currently houses “hundreds of wood casks of aging sours that are just waiting to be released.” He notes that he was always aiming to be more sour-focused and wants to gain more recognition on that side of things this year. In the meantime, keep an eye out for New Image Brewing at Whole Foods and Natural Grocers stores as well as other side projects by Brandon Capps. 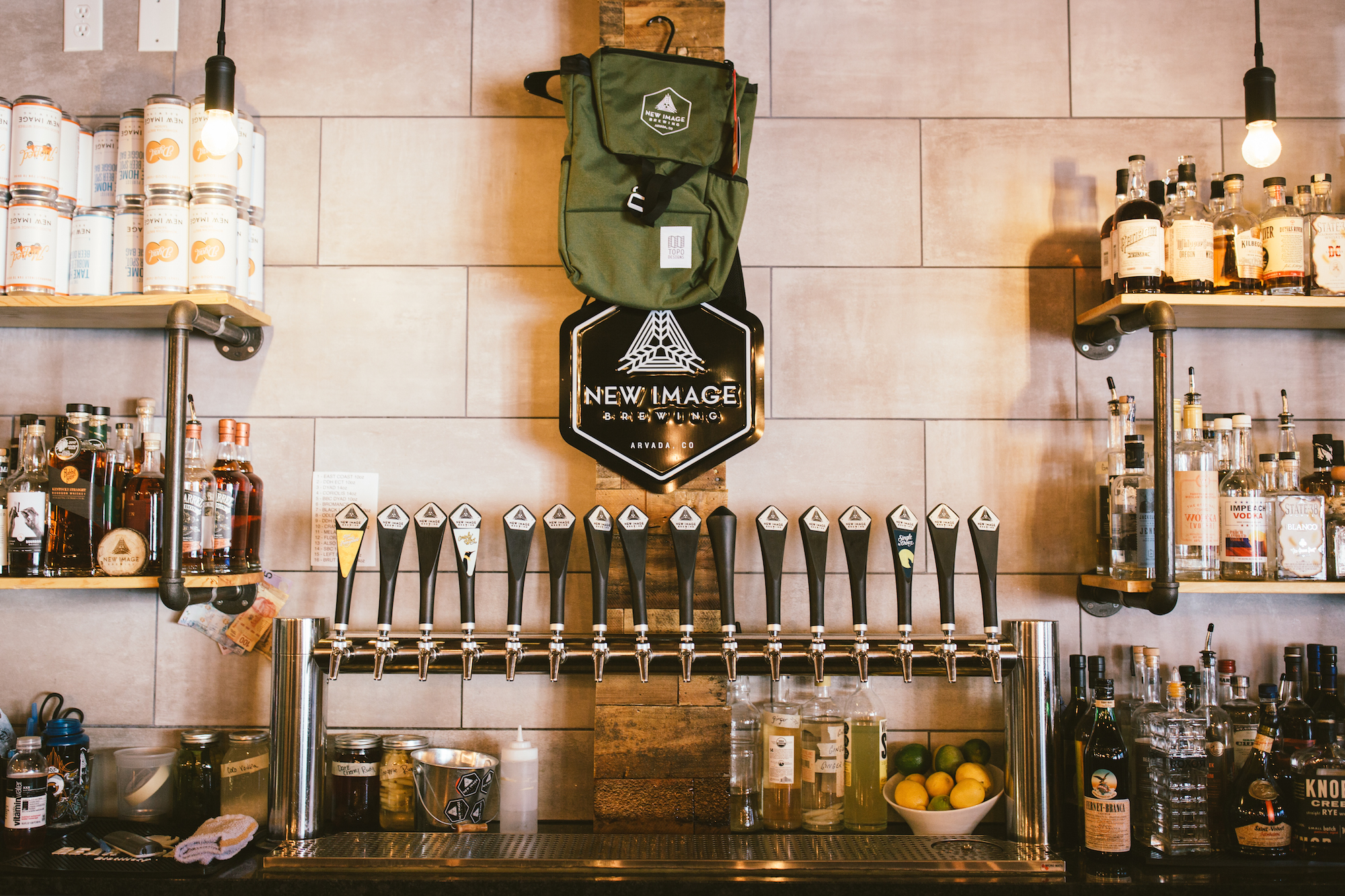