With Denver’s rising population and inevitably changing topography, Denver’s nightlife and music scene as we know it is constantly changing as well. With new venues opening all around the metro area, there’s much to appreciate about those places that are tried and true. Within the live music scene, in particular, the Ogden Theatre on East Colfax has maintained its reputation and held its ground while the atmosphere shifts outside of its metal-detecting double doors.

Since its inception in 1917, the Ogden has always been an entertainment venue — from recitals to movies, to concerts and everything in between. After a brief stint in the late ’80s and early ’90s where the fate of the Ogden was unsure, the shuttered theatre was revamped and reopened in 1993 as a live music venue. For the past 100 years, the Ogden’s rich history and pivotal part in Denver’s budding cultural identity have landed it on the National Register of Historic Places. 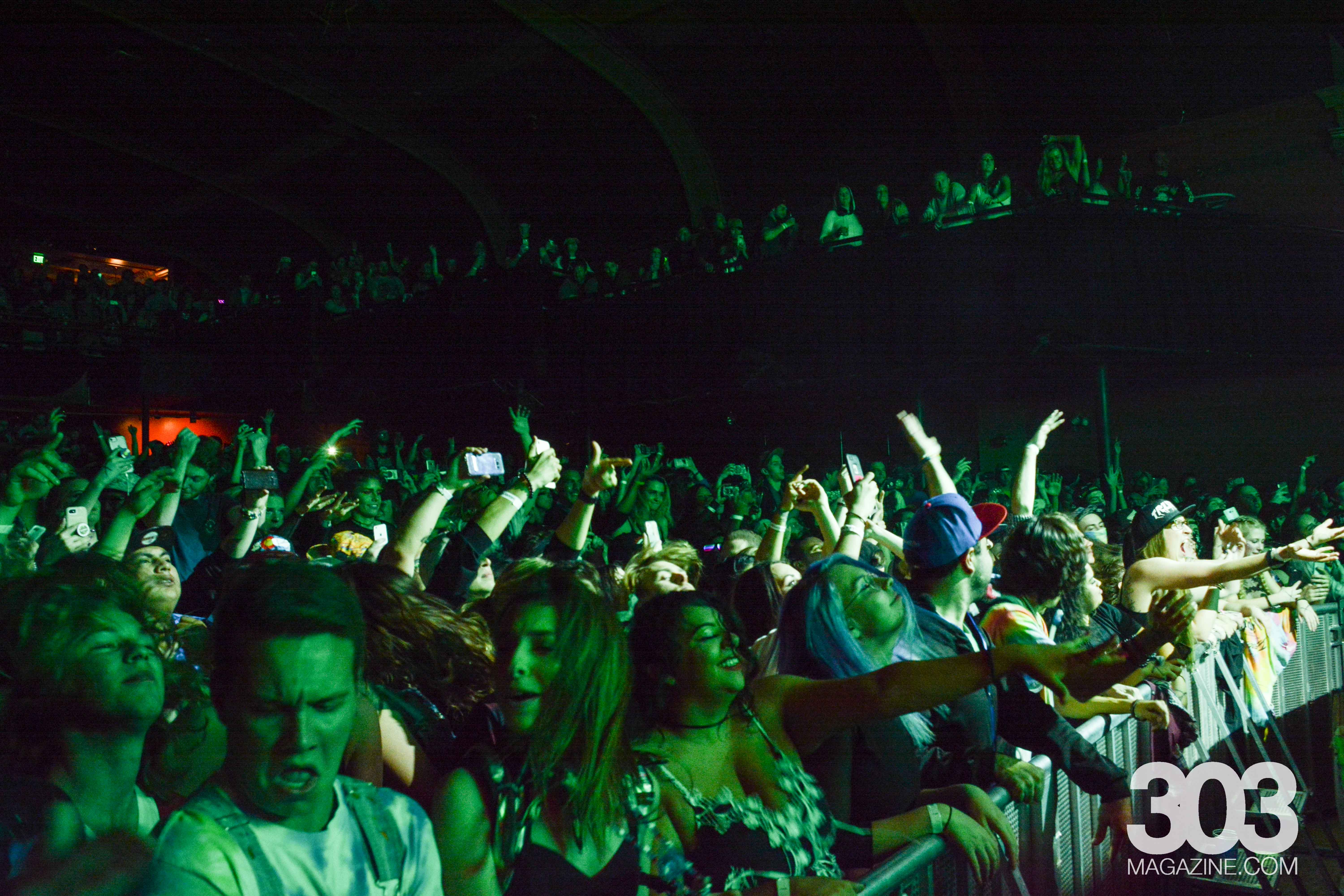 With a capacity of approximately 1,600 for concerts, the Ogden is small enough to remain intimate but big enough to catch some more well-known acts. In just 2017 alone, artists like rap superstar Gucci Mane and beloved indie group Dispatch graced the Ogden stage. Hip-hop/R&B duo Ja Rule and Ashanti have thrown it back to the ’90s more than once at the Ogden. Most recently, hip-hop heroes Atmosphere performed at the Ogden in early December. 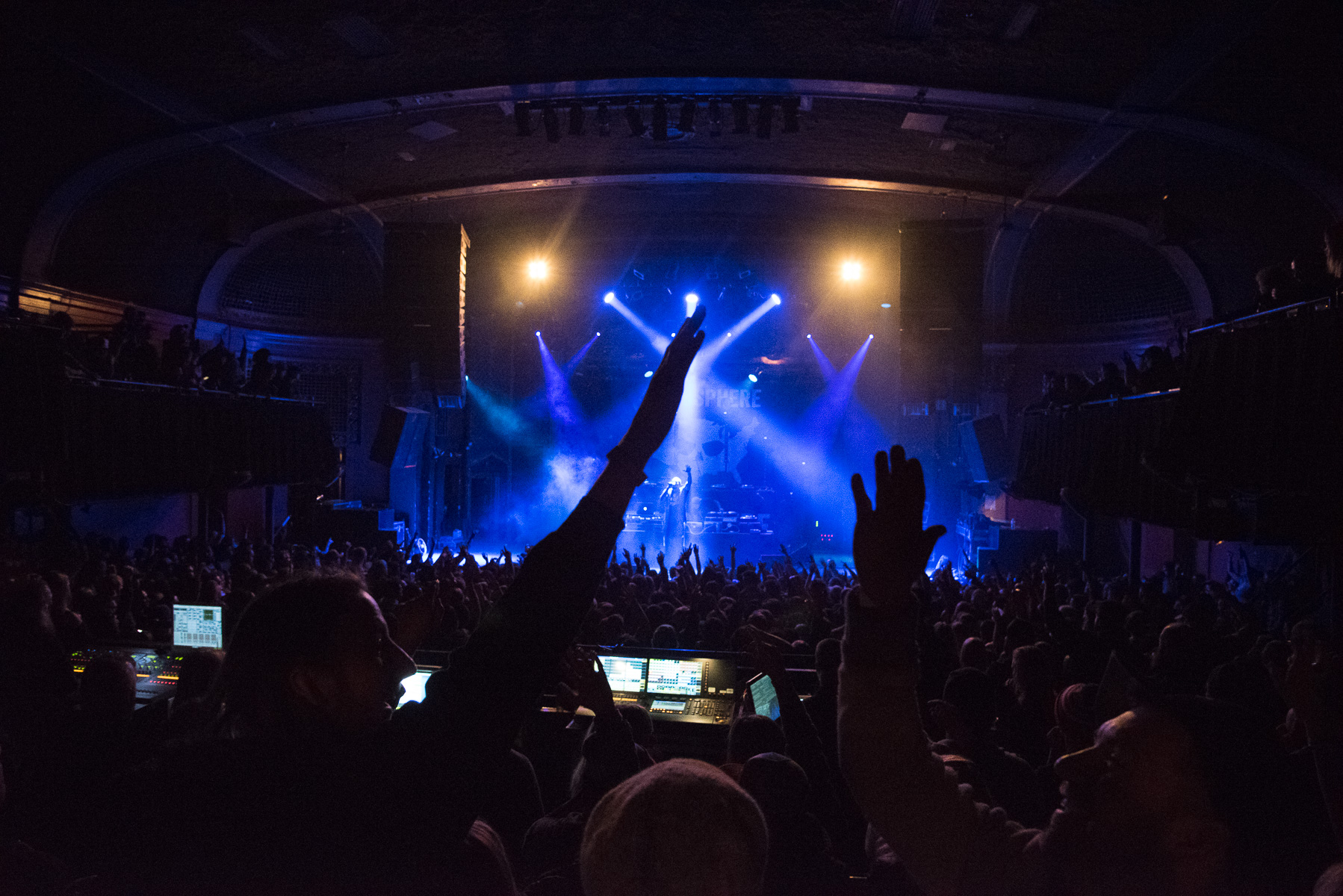 Not only do some bigger names come through the Ogden ever year, but so many of Denver’s greatest local artists make a name for themselves upon the very same stage that singer/songwriter Nathaniel Rateliff still visits, as part of an ode to his hometown. The Ogden is a stepping stone for small and/or local artists, a place where they’re beyond ecstatic to graduate to, and where they’re eternally grateful to graduate from. 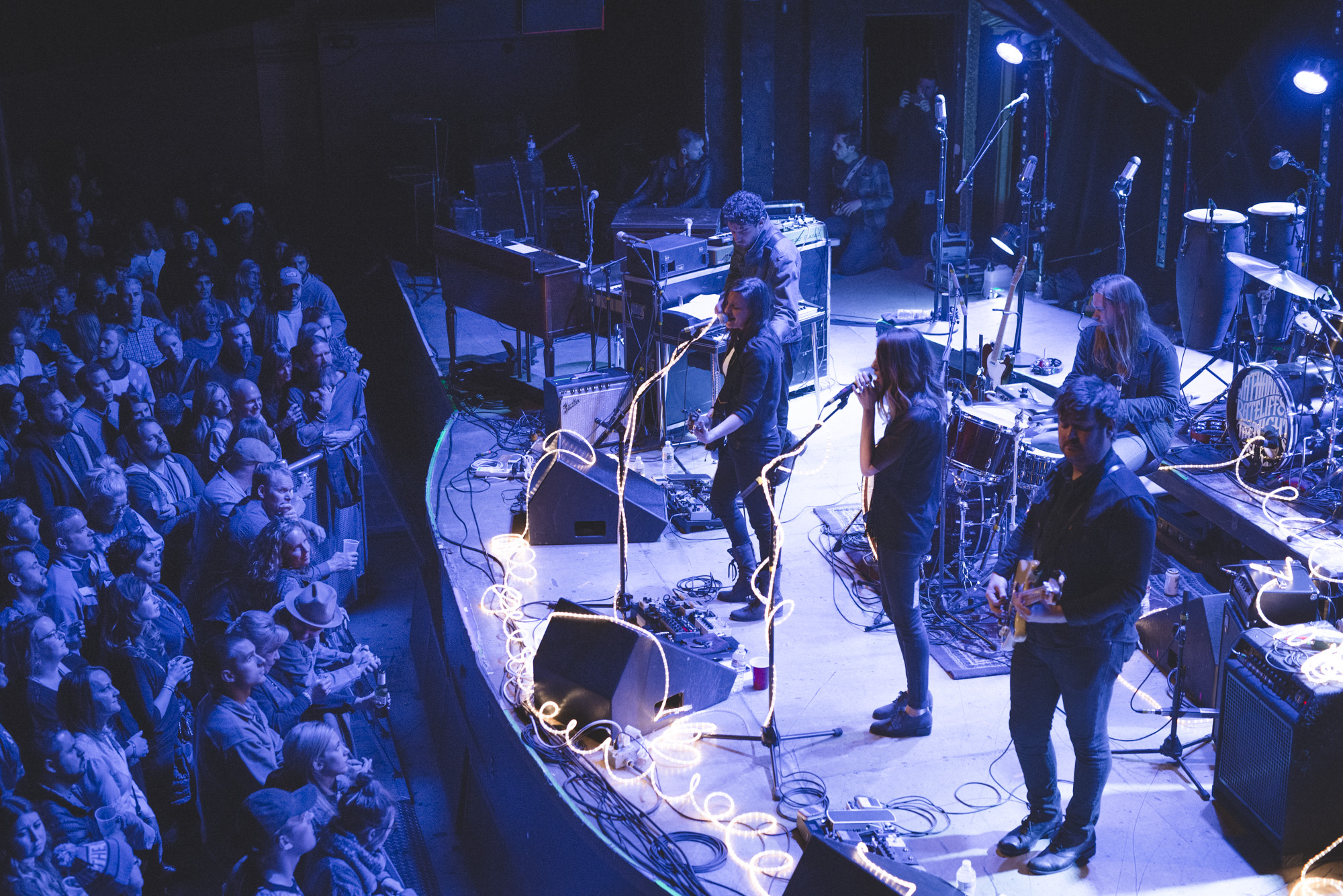 What else is there to love about the Ogden other than their consistently epic lineups? Well, logistical things matter just as much as what’s happening on stage, and there’s not much to complain about. Sure, 100 years of debauchery can run down a place, and the Ogden ain’t perfect, but it’s relatively clean and in good form considering the circumstances. The lines for the bathroom are long, but they moved wickedly fast. Bar lines may get long, too, but the staff at the Ogden are some of the nicest in and around Denver — friendly, fast and functional. Plus, they’ve got a mini-bar beneath the stage right staircase that they run during busy shows serving crowds that get especially thirsty, where for cash you can find yourself a quick cocktail, beer or glass of wine without ever missing a beat. 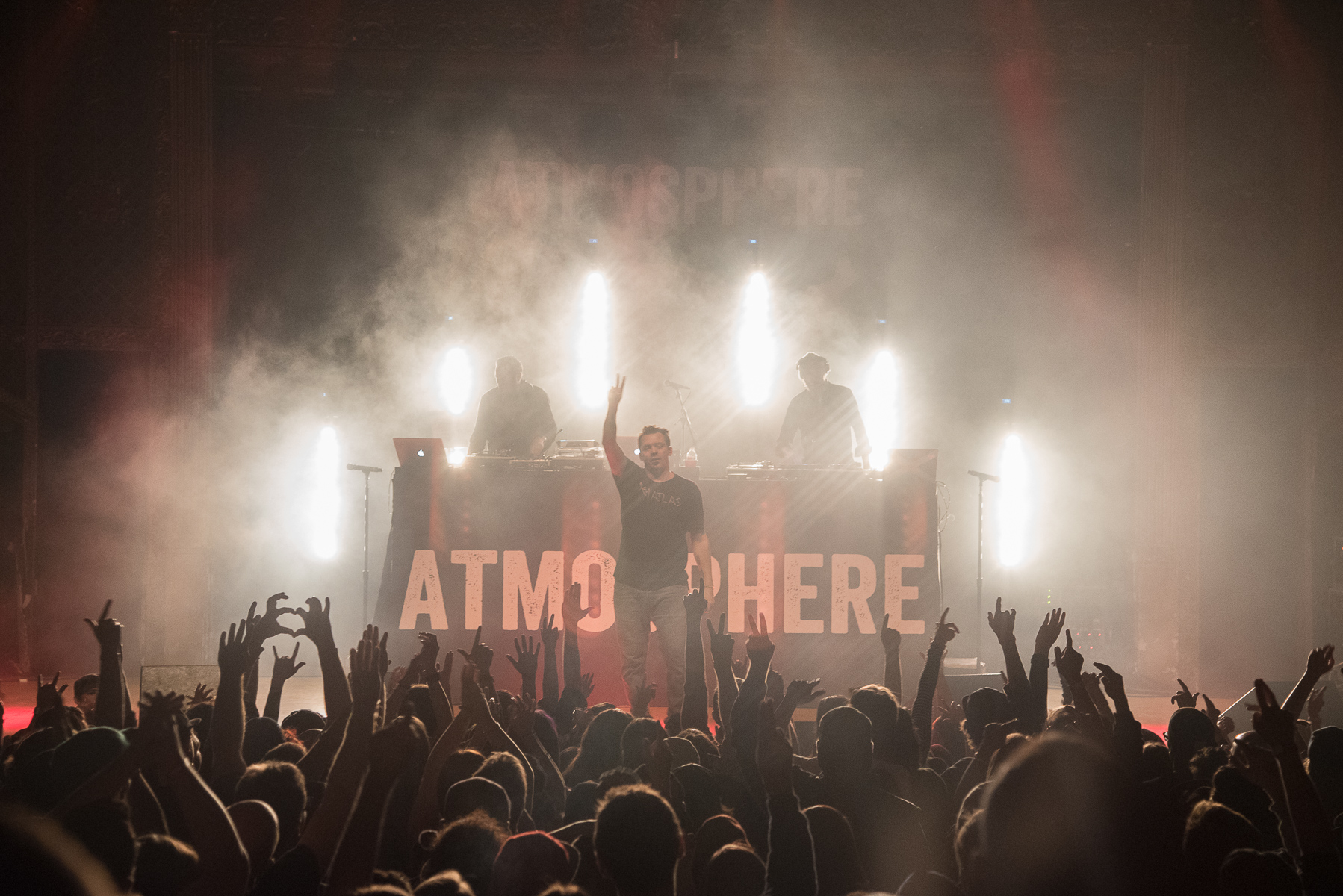 Artists love the venue, too. One-half of folk duo Shovels & Rope’s Michael Trent once expressed to us that “the Ogden is a great place to play, so we figured we would pack the nights in.” And back in 2009 when he was just a budding hip-hop artist out of the Bay area, G-Eazy explained he took a walk and found the Ogden Theatre, and said “wow, one day. I want to come back here and play these big venues. It’s been a long time coming.”

At one of the three-night runs for Railroad Earth a couple Januarys ago, my friend and I had planned to go for months. But upon arriving at the Ogden, my friend realized she had accidentally purchased a ticket for the night prior’s performance. The show was sold out — and though I did my best on ticket re-sell websites while shivering aggressively in the winter chill — we were entirely unsuccessful. Once the majority of attendees had scanned their tickets and taken their places inside the venue, the manager at the time let my friend into the show, ticketless and all. Although I wouldn’t bank on this sort of situation playing out in your favor all the time, this story exemplifies the type of people and community at the Ogden. So thank you, Ogden Theatre, for having never disappointed me in a world where the music can suck, the crowd can be rough and the staff can be just plain mean.