For those of you who weren’t able to make it to the Boulder International Film Festival this last weekend, 303 Magazine compiled a list of the top moments from Saturday, March 5. Hopefully, it’ll give you an incentive to join in on the fun next year. Here is: 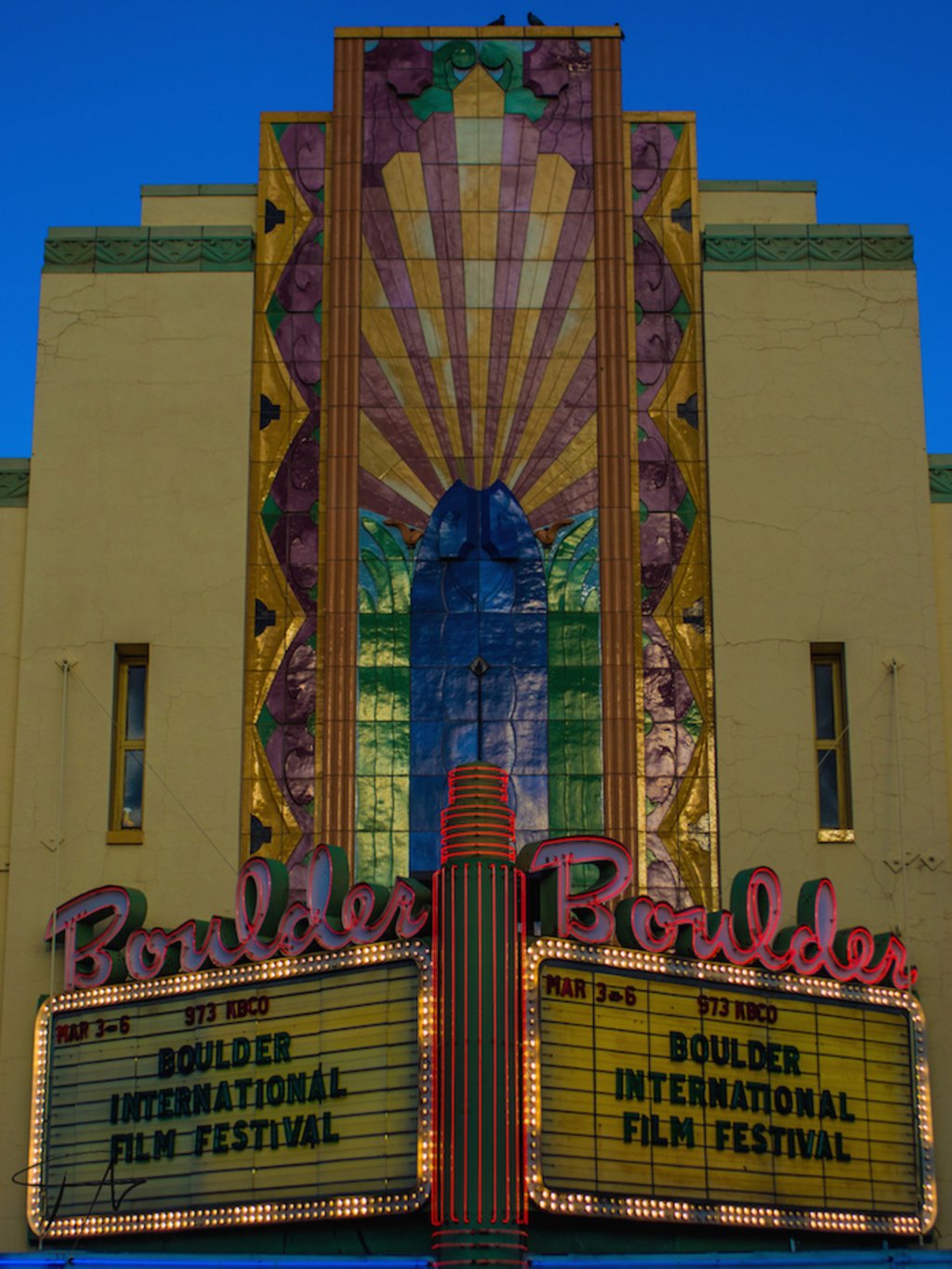 After graduating from Boston University, Meggie Cramer started her career at Showtime and HBO. Subsequent to trying her hand at advertising and realizing it wasn’t for her, she found her way to Kindling as an associate producer. A group that combines the creativity and artistry of film while “moving the needle and bringing awareness to certain issues.” Cramer explained Kindling by saying “we are filmmakers, but we are also activists.” 303 got the chance to sit down with her and talk about the industry, as well as what brings her to Boulder — the screening of her latest film, Radical Grace — a project that even inspired stars such as Susan Sarandon, its’ Executive Producer.

303: For all of those who don’t know exactly what an associate producer does, can you explain it? 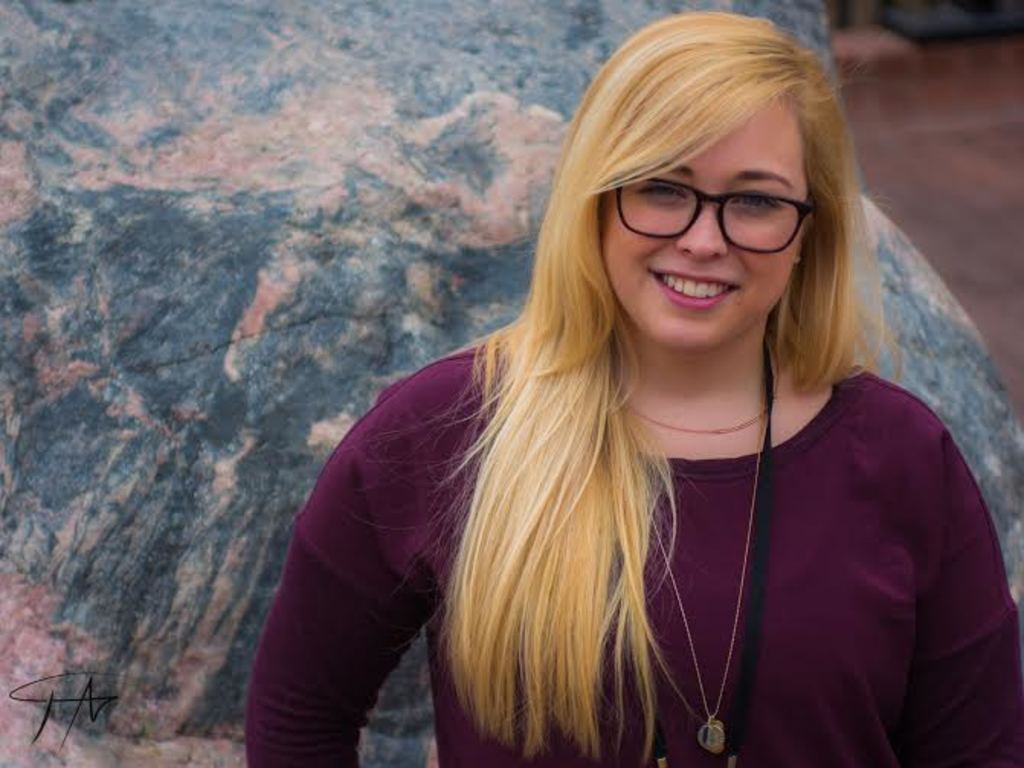 Cramer: “As an associate producer, I help with partnership, engagement, budgeting and organizing. The director is the creative force behind the project, the one with the vision and the view of how they see the film working, and what the producer does is they are given all of the pieces of the vision and help put it together and make it work.”

303: And for all of those who didn’t get a chance to see your latest film, Radical Grace, describe it for me.

Cramer: “Radical Grace is the story of three nuns going up against the patriarchy within the Catholic Church in their own kind-of unique ways. Also, living what they believe is the most true interpretative reflection of the church doctrine, which is to be with the marginalized, to help the helpless and to be a voice for those who don’t feel like speaking up themselves. So, each woman represents a different aspect of doing that within the church…. I don’t think anyone has walked away from this film unaffected. Radical Grace helps one feel a lot less like an outsider, and a lot more connected with the Catholic community while defying the stereotypes that have been built up around it.” 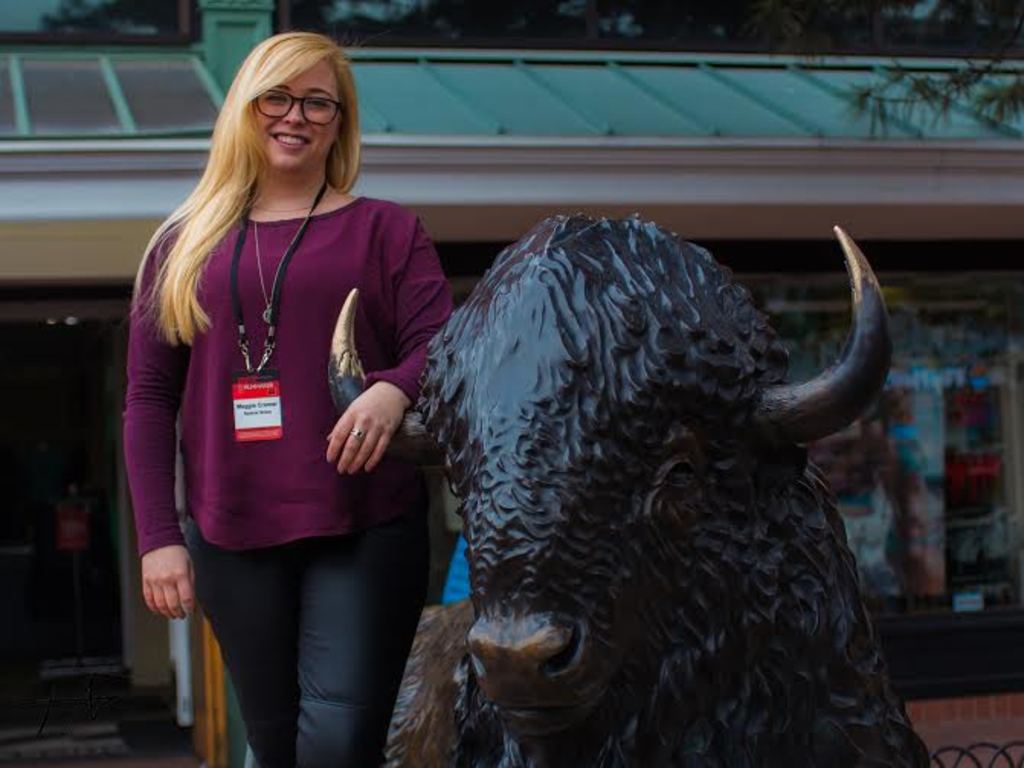 303: What would you say to all of the people out there who scoff at the word “feminism?”

Cramer: “First off, I would ask, ‘Why?’ They might not actually understand what the word really means and they may associate the word with something that is not the true definition. It’s not exclusive, it’s a very inclusive style of feminism, and these women are such fantastic representations of [inclusiveness] and feeling like we are all connected is really at the root of what they are trying to do. They show that listening is as important as anything else. Sister Chris says it best in the film when she says, ‘if being a feminist means that you believe in the radical notion that women are people and that women deserve the same opportunities to be represented as anybody else, then guilty as charged.’”

If you want to become a part of the dialogue that Radical Grace has started, if you want to showcase your own “inner radical,” and if you even want to help bring this inspirational film to your community, then go to radicalgracefilm.com and join in. 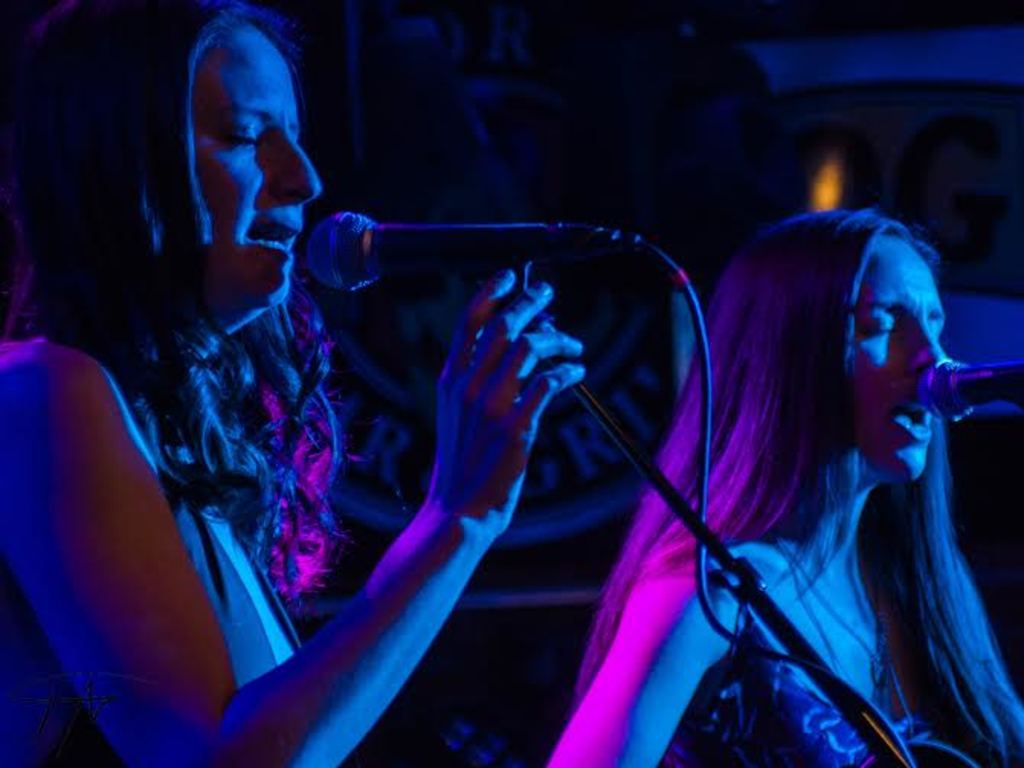 The Farmer Sisters singing their original songs at Lazy Dog

At the Lazy Dog everyone got the chance to experience one of the eclectic collections of music BIFF showcased. On stage and bathing in blue lights were The Farmer Sisters, a duo that harmonized harmoniously, played guitar and engaged their audience in a unique and skilled way. With relatable lyrics, and their smiling, sisterly faces, they showed what a perfect addition the Singer/Songwriter Showcase made to the festival.

The Screening of Eye in the Sky — One of the last films Alan Rickman ever made. 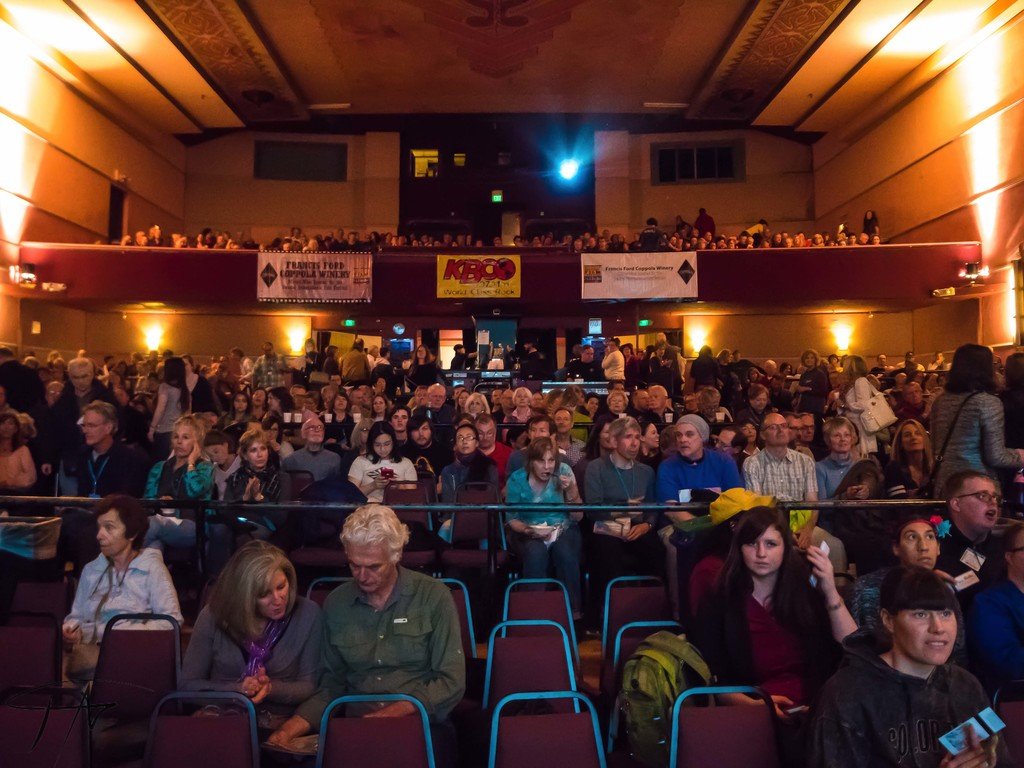 Nuzzled in the cramped seats of the Boulder Theater awaited the opportunity to witness the captivating, controversial thriller that is Eye in the Sky. When the government finally gets their chance to eliminate a group of highly dangerous terrorists congregating together in Kenya, morality isn’t the only thing that delays the process when a young girl enters the “hell-fire” zone. Will one innocent life be worth sacrificing what may be the government’s only opportunity to stop these murderous terrorists and the countless lives they will almost definitely take if allowed to leave? Check out the film and find out for yourself in this worth-while, emotional rollercoaster. Not to mention, seeing Alan Rickman in one of the last performances of his lifetime, made watching the film worth it in itself.

That commences some of the most exciting moments of Saturday’s Boulder International Film Festival. Every single experience was a great one: getting to know the inner-workings of a soul-searching film such as Radical Grace, listening to the wonderful and individual music style of The Farmer Sisters and being a part of the phenomenal screening of Eye in the Sky. Hopefully, this makes your mind up for next year. Be a part of one of the many things that makes Colorado great, and check out what other film festivals Colorado is hosting here.

All photos by Tobias Albrigsten