Named one of  “The 25 Coolest Film Festivals in the World,” this year’s Boulder International Film Festival is coming up, and 303 Magazine wouldn’t have you miss this experience of a lifetime. Check out the film fest that even has stars like, Chevy Chase and Martin Sheen along with 25,000 other film enthusiasts, lining up each year to take part in the celebration. With a million reasons to attend, we are giving you a solid five, so here are: 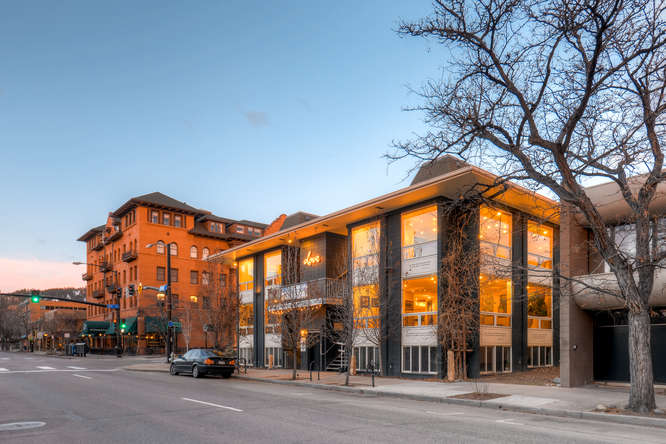 Boulder’s renowned restaurant scene and one of the “Coolest Film Festivals in The World” are combing into one ultimate experience from 5-7 p.m. at the Rembrandt Yard Art Gallery & Event Center. On March 4, watch some of the top Boulder chefs create film-inspired eats while you taste and vote on them with some wine, craft beers and pastries on the side. With amazing, culinary artists like, Jen Bush, Pastry Chef at Lucky’s Bakehouse and Creamery to Alec Schuler, Chef/Proprietor at Arugula and Tangerine Restaurants plus many more, which one will take home the title of “Best CineCHEF, BIFF 2016?” Buy tickets here, check it out, and report back!

4. Galas and After Parties 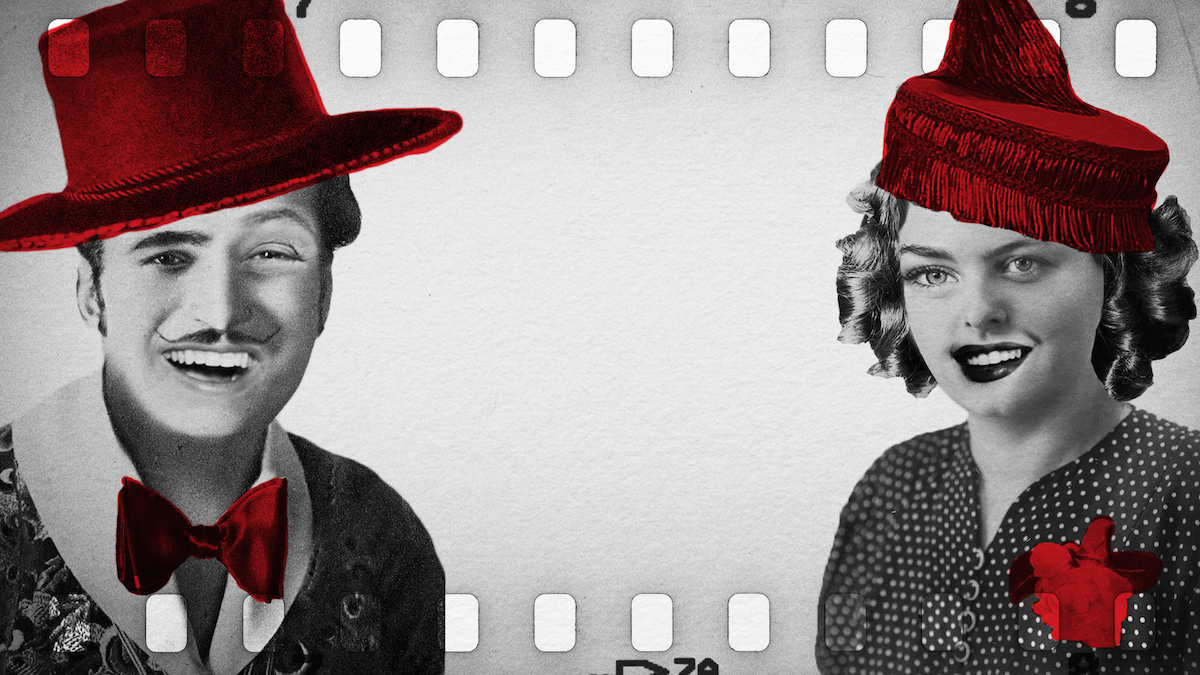 Live life like the stars at the Opening Night Gala. Two glorious parties and two different venues, BIFF will keep you on your toes walking the red carpet, dancing and meeting new people. Afterwards, take a load off, settle into your seat and get ready for the showing of “Miss Sharon Jones!” to complete your opening night experience.

Then, on March 4, 5 and 6, from 11:30 a.m. to 1 a.m., head over to the Lazy Dog (1346 Pearl Street) and enjoy delicious food, refreshing cocktails and small talk with your favorite film zealots, filmmakers and film stars.

If you want to experience BIFF after dark and party with the side of you usually kept hidden, then go to the Boulder Theater after nightfall and party with some sweaty soul brought to you by The Burroughs. Get more information on these festivities by clicking here. 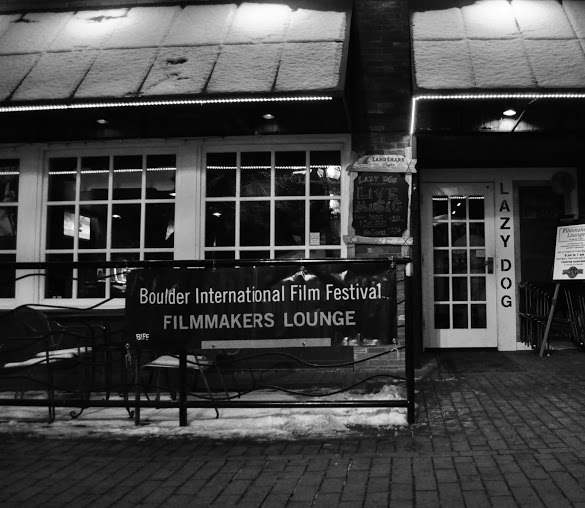 Hosting some of your favorite local groups like Brothers Grow and Pandas & People, along with the events’ dedicated singer/songwriter segments, you’ll get your fill of the best of all worlds during this musical BIFF event. Get more information about the music that will be featured at the different parties by clicking here. 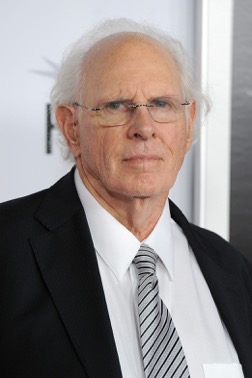 BIFF has been graced with the presence of some of Hollywood’s hottest like James Franco and Alec Baldwin. This year, watch one of the greatest actors of all time, Bruce Dern, accept his Lifetime Achievement Award and be interviewed by BIFF Special Event Producer and Host, Ron Bostwick. From Alfred Hitchcock’s last film “Family Plot” to the recent Tarantino film “The Hateful Eight,” Dern has been a part of our lives at every point, and we would have him nowhere else.

Also, keep in mind, BIFF is known to be a hot-spot for other celebrities that decide to show up last-minute, so keep your eyes peeled for your next celebrity citing. Maybe you can ask them for a dance at the Lazy Dog…

1. Exclusive TalkBacks with the Filmmakers 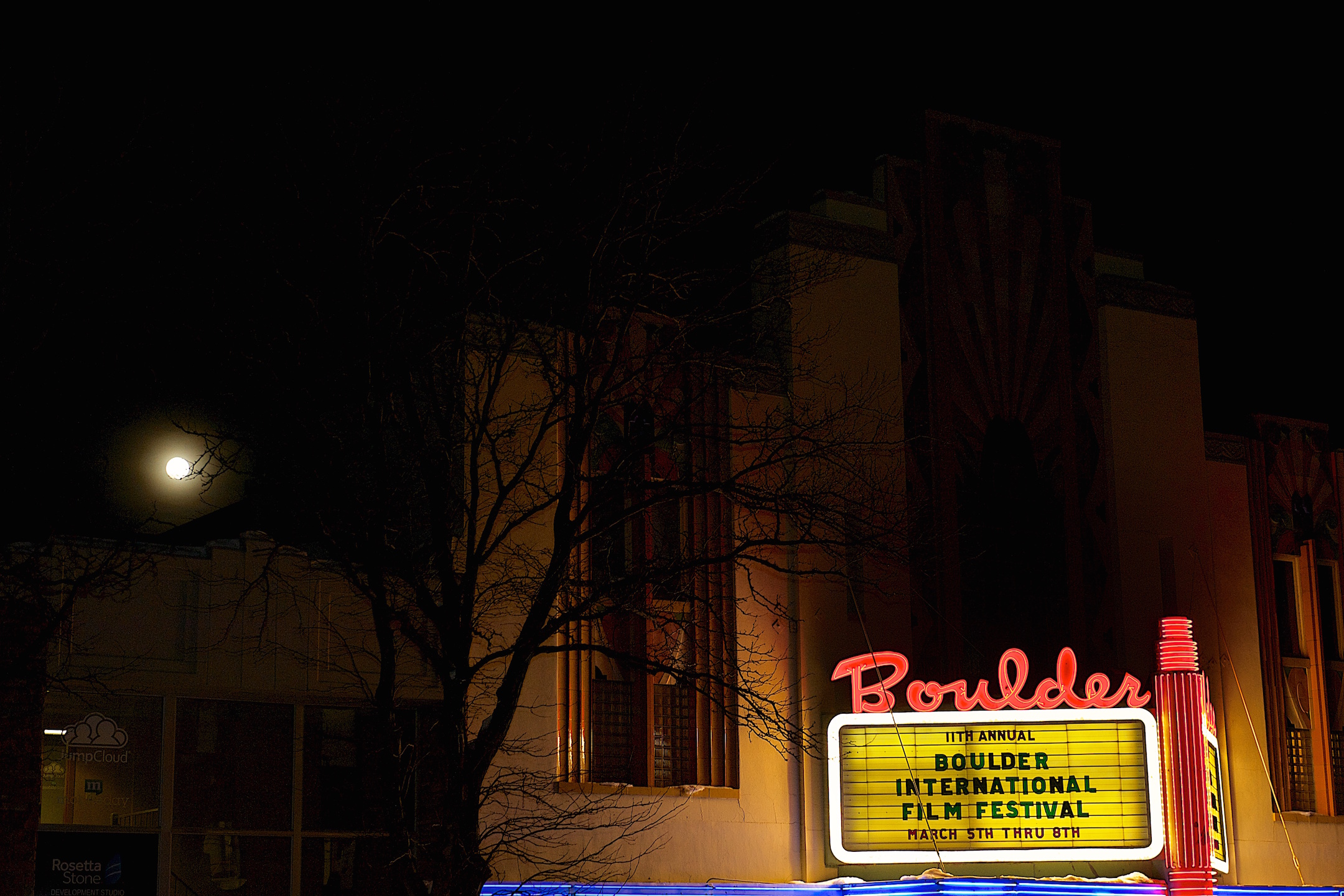 Now, for the whole purpose of the event… the films. Witness this last year’s most powerful films. With the limitless access given to you by the BIFF pass, the opportunities are endless. Not to mention, you’ll get the chance to participate in TalkBacks after some of your favorite films. Click on the link to the schedule and look for the yellow speech balloons to see which films are taking part. Here are some other films to look forward to:

There are so many more amazing films to choose from at this year’s BIFF, take another look at the event schedule and take your pick.

Now if these aren’t enough to convince you to go then I don’t know what can. Check out the full calendar for the festival by clicking here, choose from this smorgasbord of  artistic options and live life like the stars while feeding your soul (and your stomach).

Click here, and get your Boulder International Film Festival passes today! Also, if you want to experience the other film festivals Colorado has to offer, check out “Top 8 Colorado Film Festivals in 2016.”