Everyday we are given the opportunity to engage our passions. Whether it be taking a stroll through the park, writing an adventure story, benching 150 pounds in the gym or watching your favorite movie.

This year, we’re proud to announce that our very own state of Colorado is providing those kind of passion-engaging opportunities for film enthusiasts everywhere. Experience the silver screen in ways you never have before by attending some of Colorado’s top film festivals, as well as some of the world’s. Engage in your Colorado community, broaden your perspective on life, people and yourself through the mastery of cinematic vision. Here are: 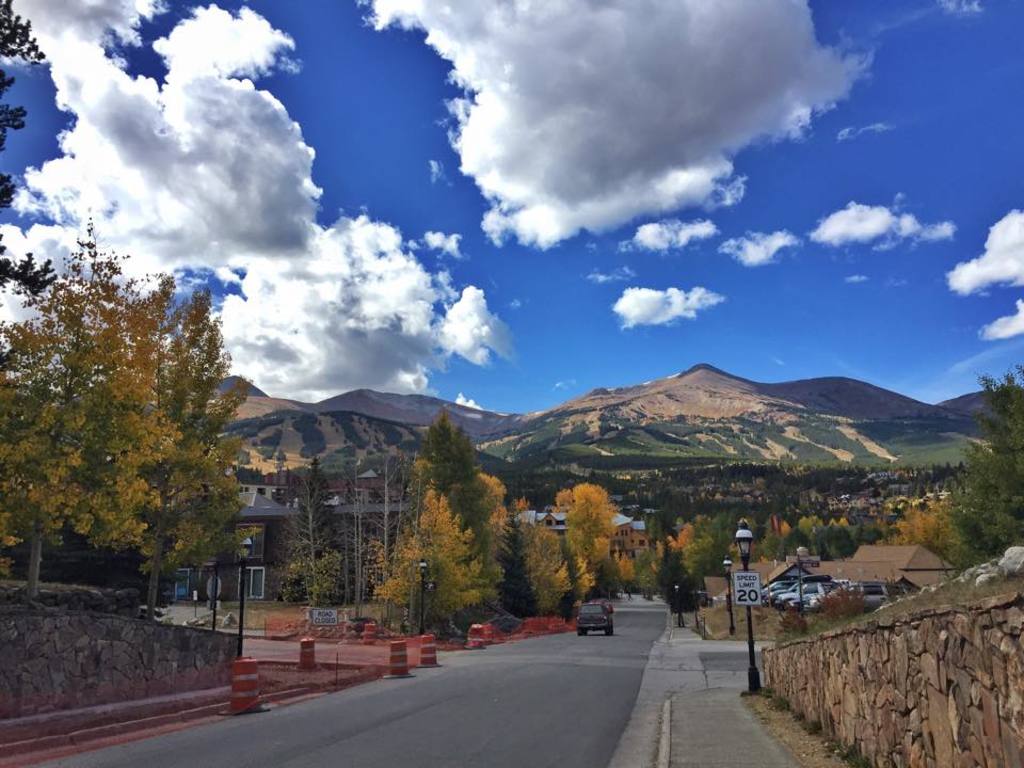 Celebrate your love of film amidst your favorite Colorado mountains. Have full access to all of the movies and screenings, as well as a casual interaction with the film’s producers, directors, performing artists and more. This amazing four-day event will combine the beauty of a Colorado autumn with the magical creativity of all the best movie minds around, and you can be a part of it. Also, good news: They are still taking film submissions, so you if you are a filmmaker, submit your work and be a part of this amazing event on an exciting new level. 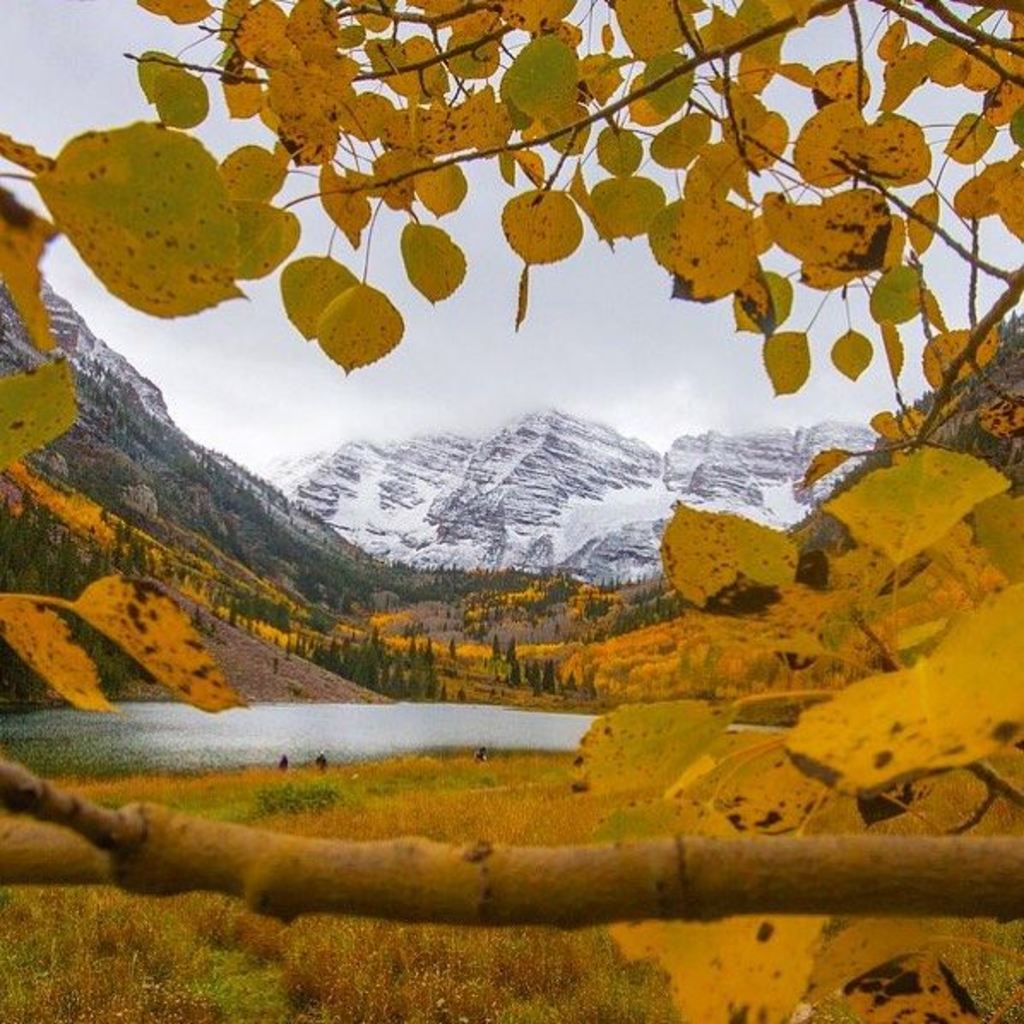 Can you imagine what it would be like to be one of the first people in the world to witness the masterful creations of films such as “The Imitation Game,” “The Artist,” “Argo” and more? Can you imagine doing that while in one of the world’s most breathtaking towns? Well, you won’t have to imagine it if you attend this year’s Aspen Filmfest. An organization that prides itself on its independence and original voices, the Aspen Filmfest gives film lovers a first look at some of the world’s most treasured movies–all the while nestled up in the town that even has stars like Kevin Costner dishing out millions to own property in and be a part of its idyllic landscapes.

The Aspen Filmfest takes places September 21-25, and you can plan your getaway HERE. 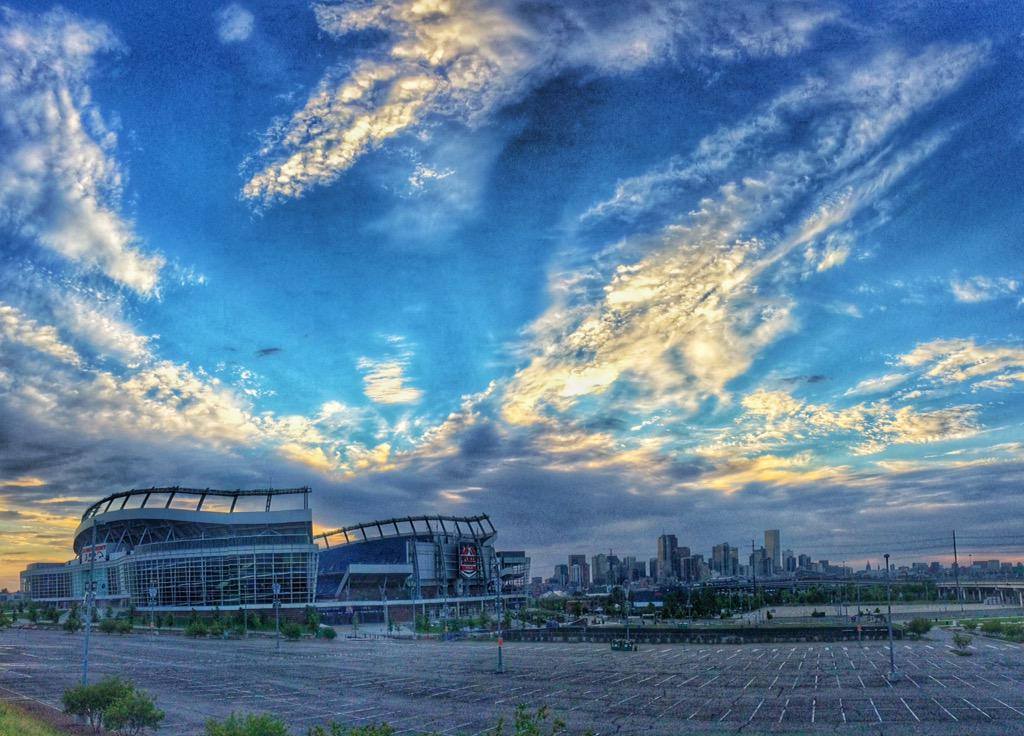 One of Denver’s biggest, most exciting cultural events, the Denver Film Festival, sells thousands of tickets every year and delivers with showings of over 250 films of all different varieties. Denver seeks to encourage community through one of the most inspiring forces on the planet: film. So, if you want to experience deep, thought-provoking entertainment, and be a part of one of Colorado’s best communities, then this film festival is the place to be.

Denver Film Festival takes place in November of this year, but the exact dates are yet to be confirmed. Check in with its homepage  for the festival’s announced dates and ticket info. 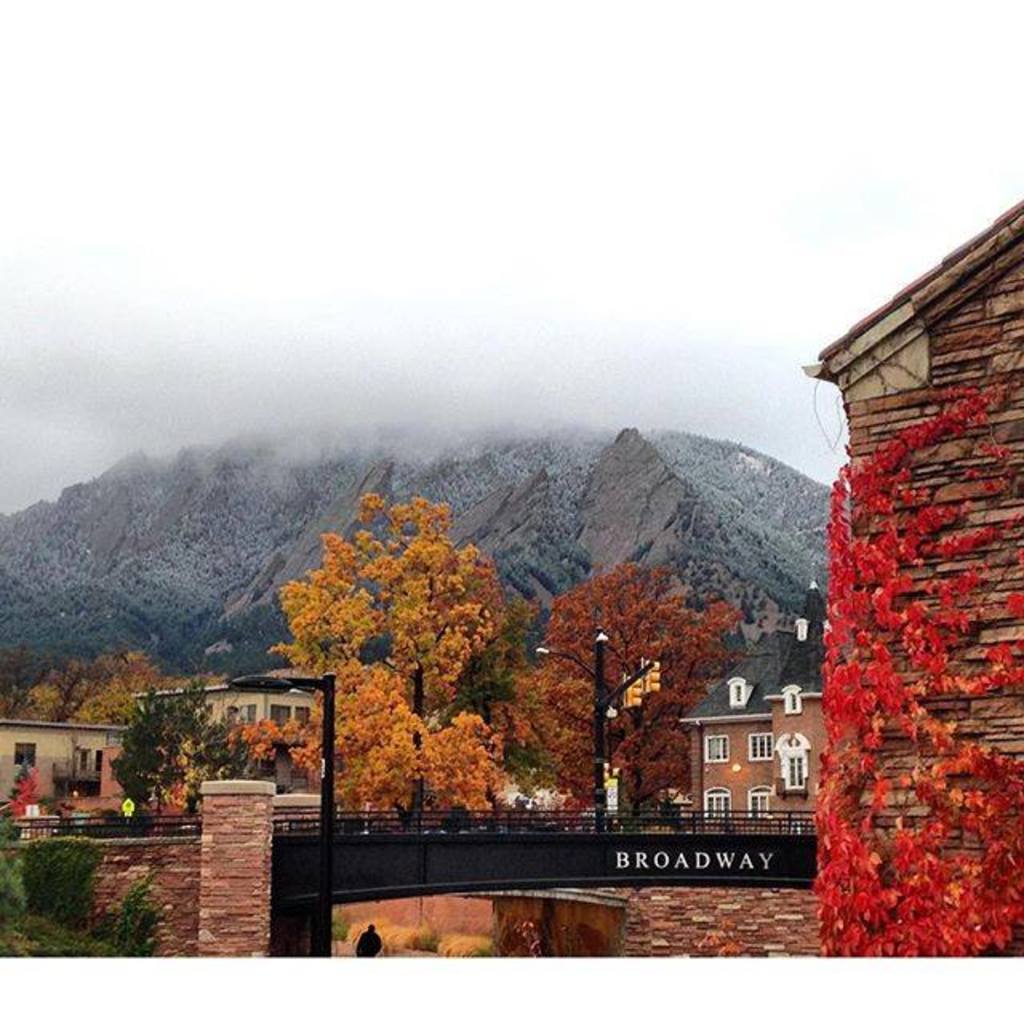 This year films, filmmakers and audiences everywhere gather in our very own Boulder, Colorado, for a four-day event to celebrate the one passion that they all have in common. Ranging from movies that have Oscar standings to local documentaries, the Boulder International Film Festival carries a cinematic vision for every type of soul. And I should mention, it has been known to be accompanied by some of Hollywood’s hottest, such as Alec Baldwin, James Franco, Peter Fonda and more.

So feed your imagination and passion March 3-6, either by volunteering or purchasing all-inclusive passes, and do it all here. 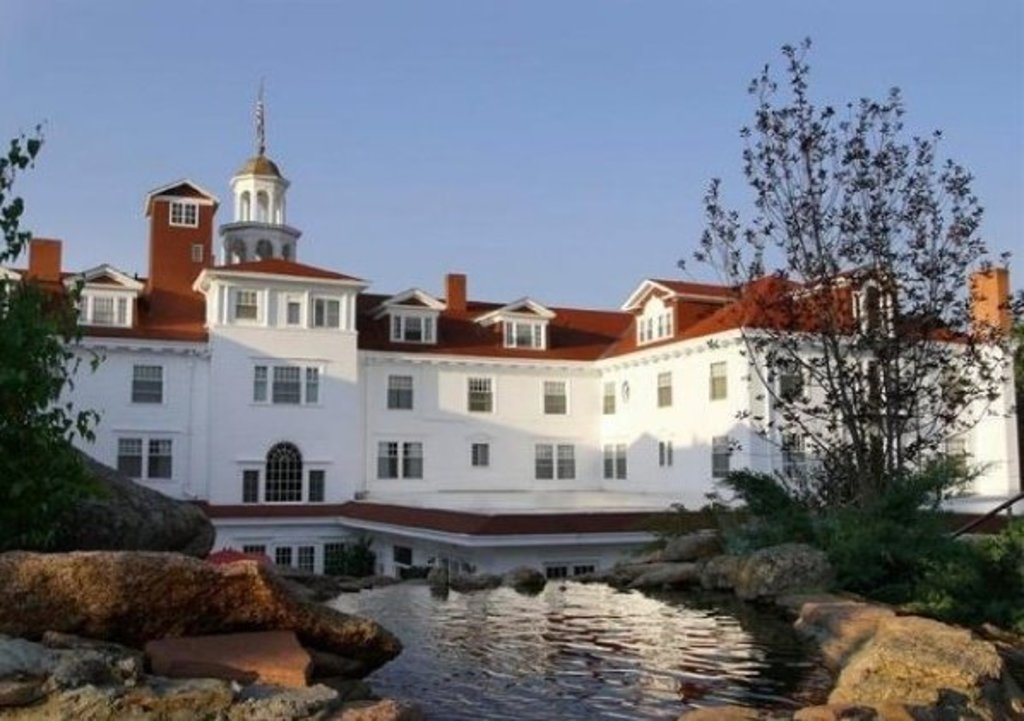 If your cinematic scope tends to crave the horrific, then this is definitely the film festival for you. Visit a member of the Historic Hotels of America just minutes away from Colorado’s very own Rocky Mountains, and let yourself succumb to the dark amidst the grandeur that inspired our King of Horror, Stephen King, that is.

303 Magazine has just been informed that this year the Stanley Film Festival is holding off on its chilling festivities to host a “think-tank” for planners and ambassadors. It will be returning in April of 2017 with the promise of being even bigger and better than before. So, make the necessary changes to your agendas, but stay excited for this promising upgrade — keep an eye out here for more information. 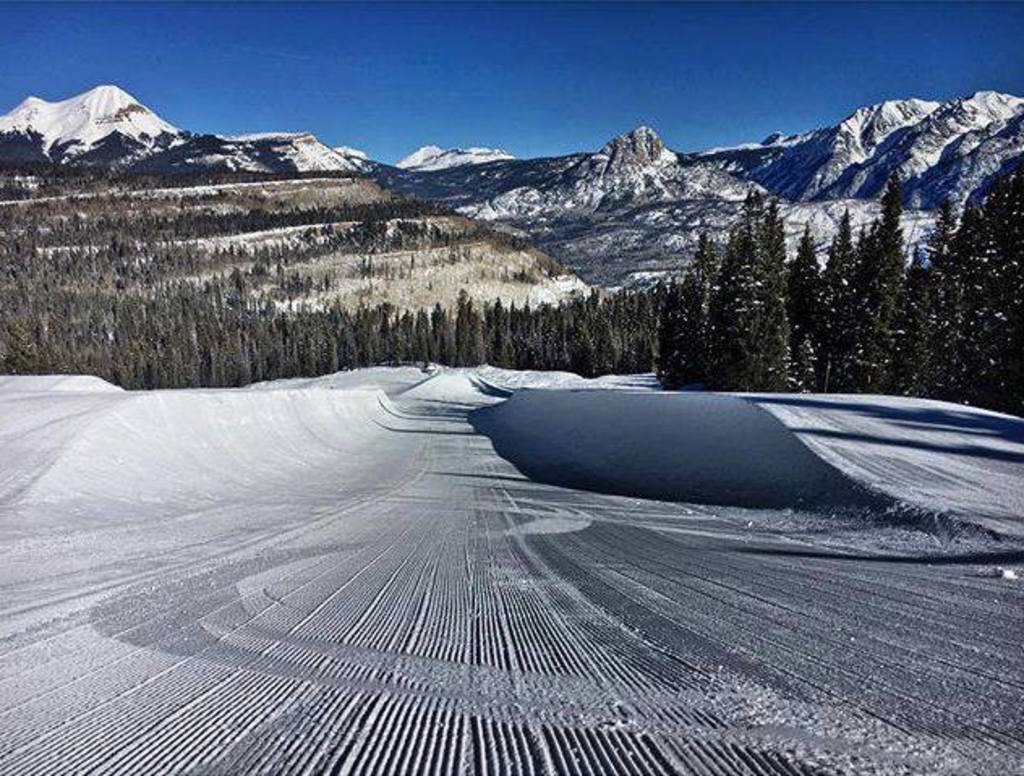 Escape to the picturesque Durango, Colorado, and discover the independent voices of cinema. Uncover more about the world, humankind and yourself through the commemoration of film, and have fun while doing it!

While you’re making use of your ski passes, go on and reserve yourself a spot in the Durango Independent Film Festival, taking place March 2-6. Buy tickets and get more info here.

Set on engaging their audience through their 5 guiding principles of respect, commitment, humility, purpose and balance, the 5Point Film Fest endeavors to bring adventure to your cinematic experience. Pushing the boundaries of your everyday film, they broaden your horizons as well as your perspective in this intriguing jamboree.

Join the experience on April 21-24 in Carbondale, Colorado, and check out this inspiring trailer above. 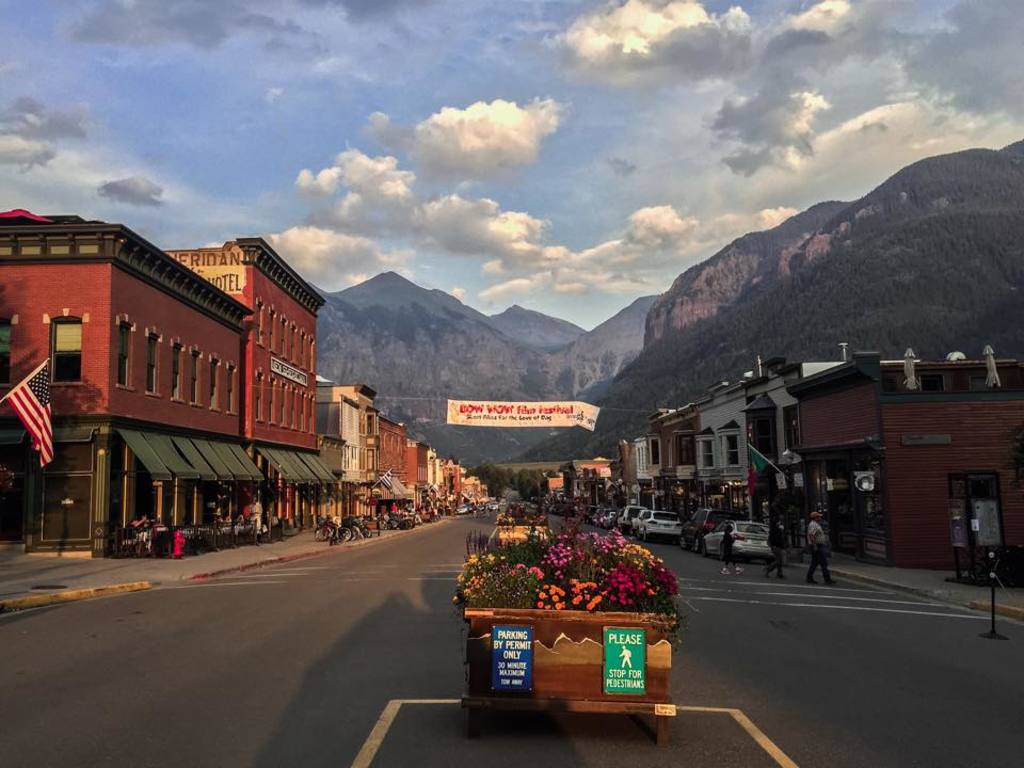 The brightest shining star amongst film festivals, the Telluride Film Festival, proves to be nothing less than divine every year. Bringing together every point of artistic genius from the films themselves, their creators, directors etc., to the most zealous of film lovers and performers alike, it is unlike any other film experience. Lucky for Coloradans, we don’t have to go very far for this celebration of a lifetime.

The Telluride Film Festival takes place September 2-5 in none other than our own marvel that is Telluride, Colorado. Get more information on purchasing passes and what to expect, here.

Go out there and engage in your passions! We have given you eight options to indulge your not-so-guilty pleasures, so you are bound to find one (or all) that inspires.