What do Coloradans love most in the world? And no, I’m not talking about the leafy green and legal option – I’m thinking bigger. What us Coloradans love first and foremost is…Colorado, of course!

We’re here to show you which of the world’s big-time, big-screen celebs also share our love of Colorado – either by buying snazzy houses in some of the world’s most beautiful landscapes right here in our own backyard, or by being privileged enough to be born here. 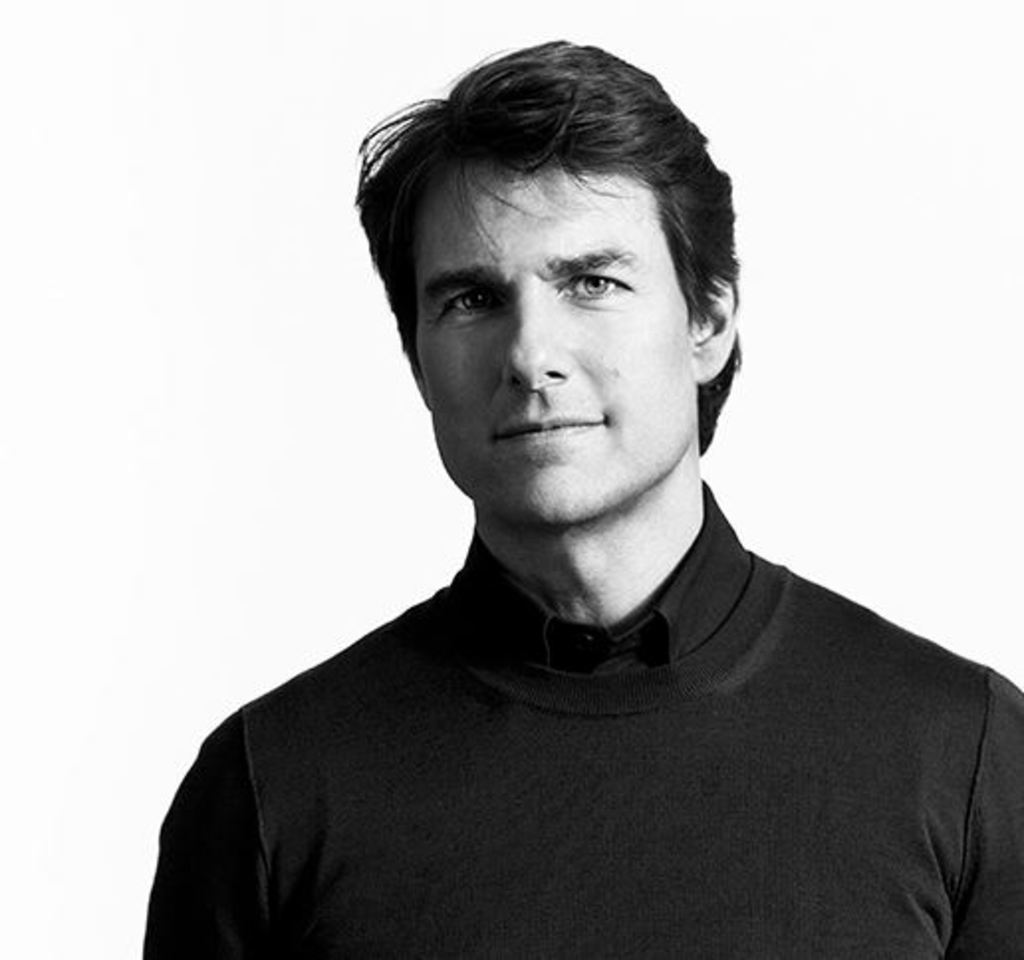 Good ol’ Cruise happens to own a house (more like a resort) in a beautiful nook of the woods just about 12 minutes away from Telluride. However, sadly news has spread that he is selling his peaceful, luxurious getaway for $59 million. Come on, Tom, we’re worth more than that! 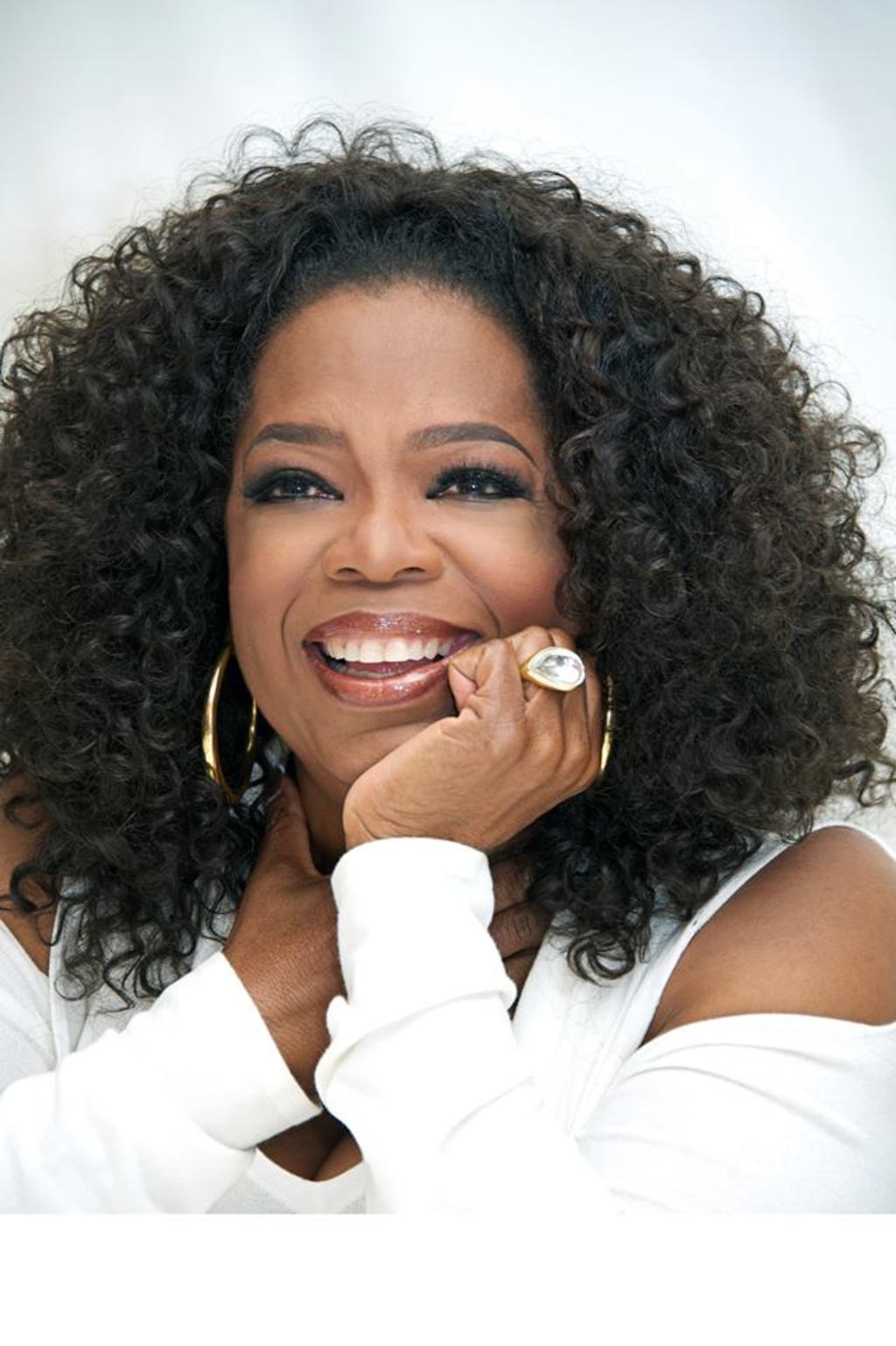 Known for “The Oprah Winfrey Show,” “The Color Purple” and “Beloved”

This soul searching paragon purchased 60 acres in Telluride for $10.8 mil. It is said that she is planning on building a mansion/guest house on this expansive piece of land. Road trip, anyone? 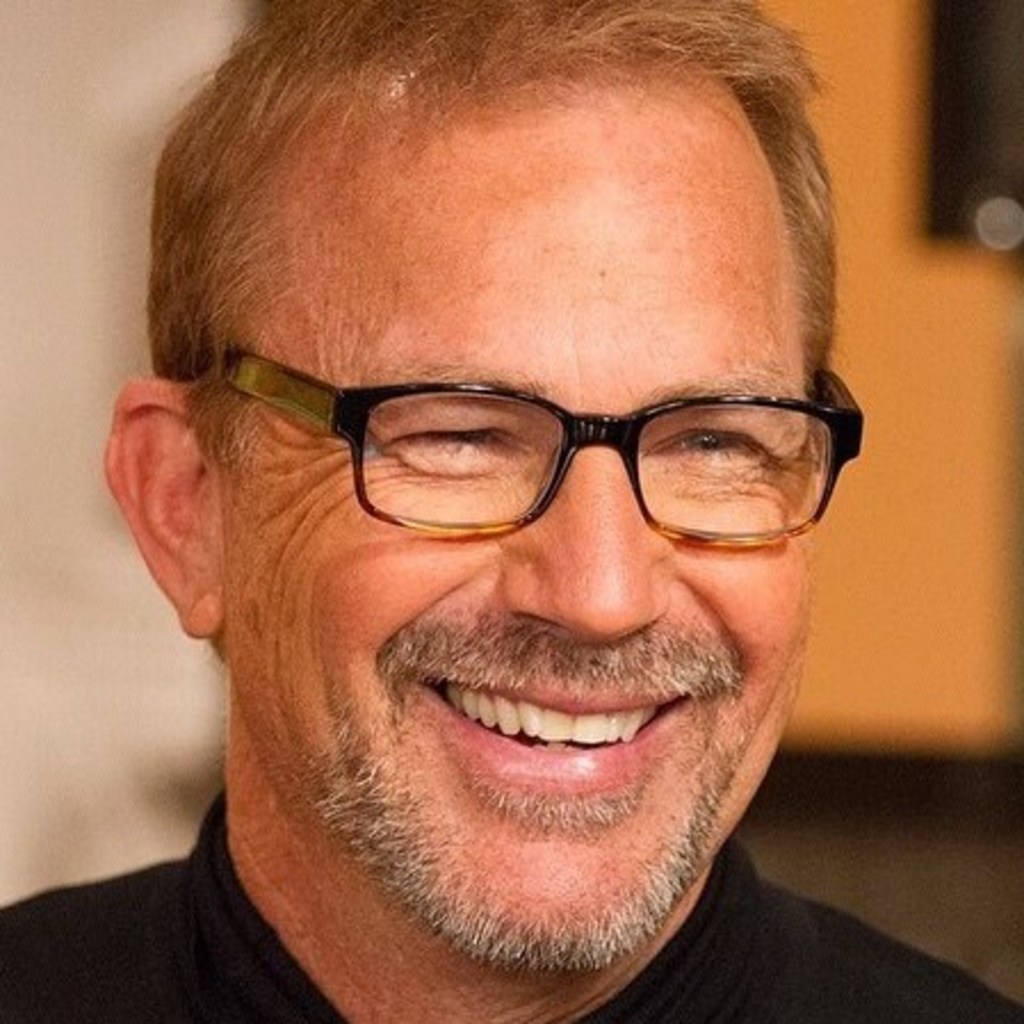 Known for “Dances with Wolves,” “The Untouchables” and “The Guardian”

Costner owns a 165-acre ranch just outside of Aspen. He has reportedly been claiming that he loves it so much he wants to be buried there. Kevin here knows what he’s talking about. 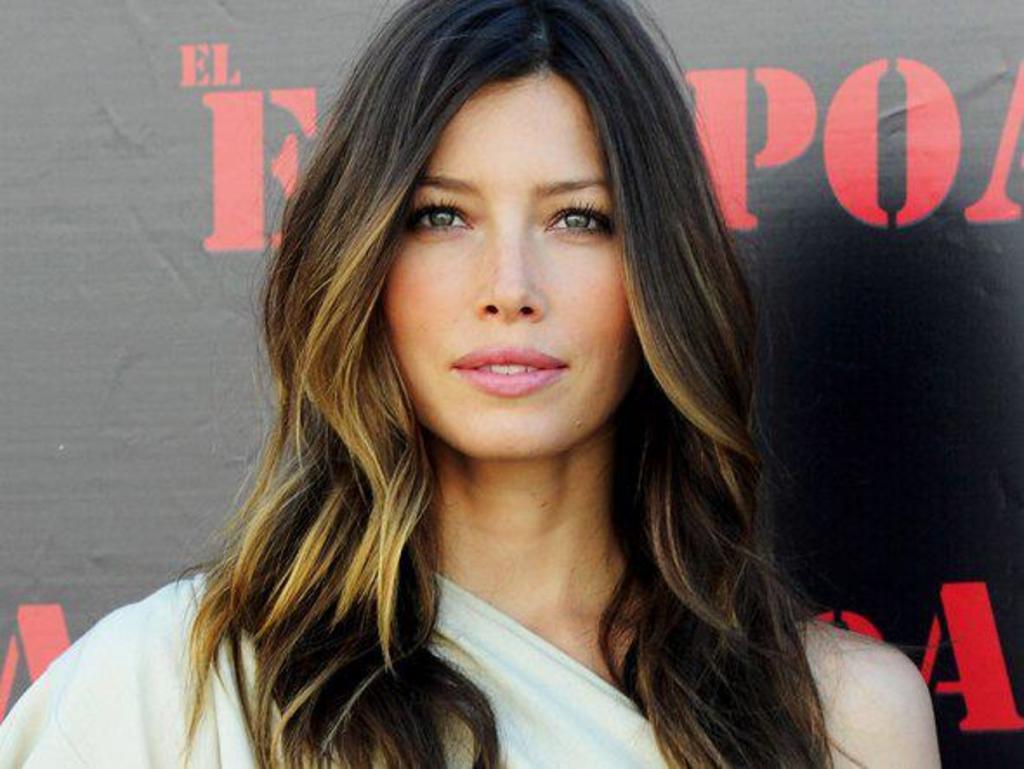 Known for “The Illusionist,” “7th Heaven” and “Texas Chainsaw Massacre”

Biel and her family settled down in Boulder, CO when she was a young girl. It was during those years in her youth when she discovered her aspirations to perform. It was probably our beautiful mountain air that brought her to her senses. 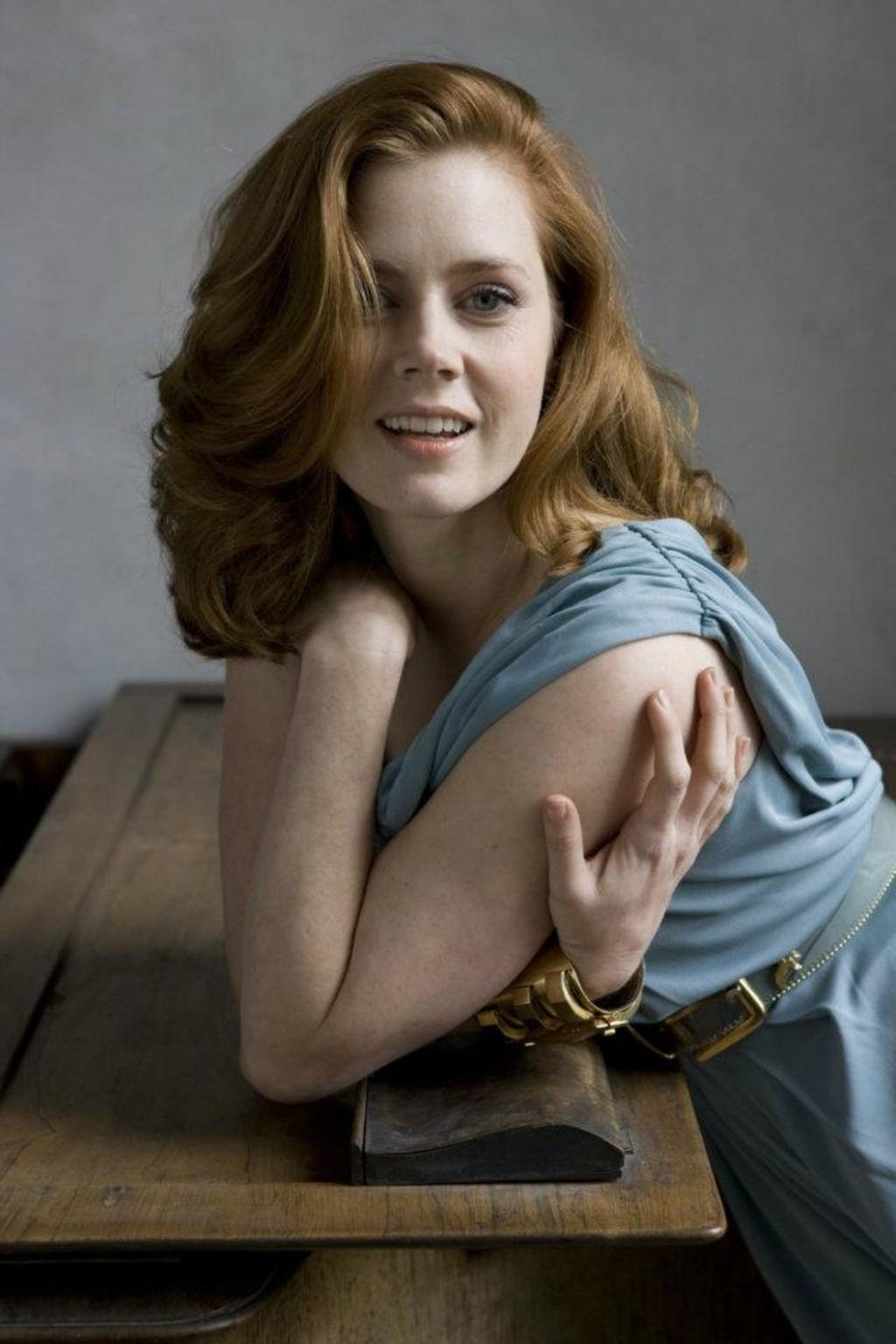 Known for “Man of Steel,” “American Hustle” and “Enchanted”

Although born in Italy, Amy and her family eventually found their home in Castle Rock, Colorado. From singing in the school choir at Douglas County High School, to working as a greeter at Gap and as a hostess at Hooters, Amy Adams worked her way up. Eventually she started performing at Boulder’s Dinner Theatre and Country Dinner Playhouse where she met a director and finally found her big break. We are proud that Amy found her way to the big screen, but hope she never forgets her CO roots. 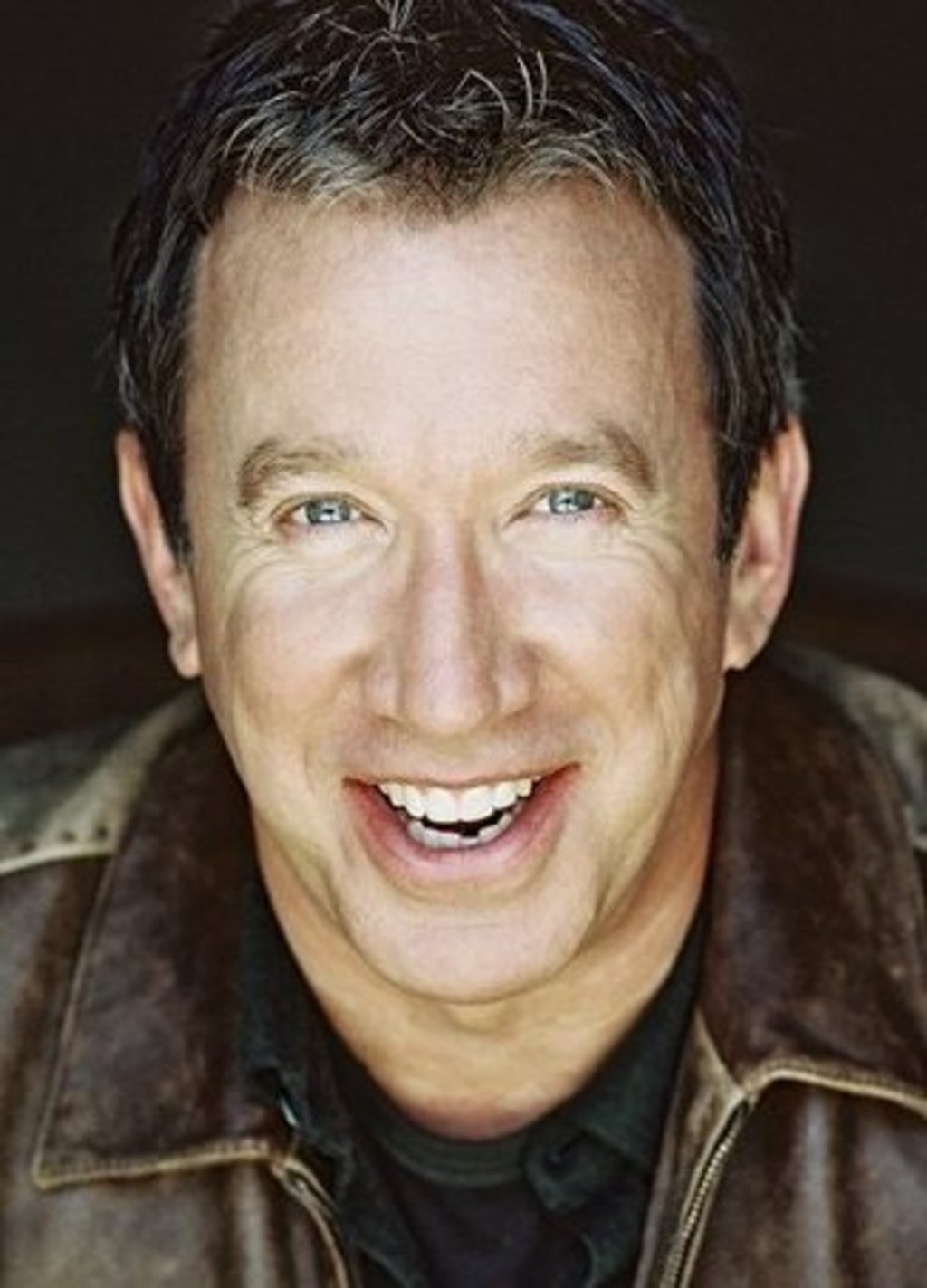 Born in our very own Denver, Allen was raised amongst our beautiful city lights. Unfortunately, Tim’s father was killed by a drunk driver while journeying home from a football game when Tim was but 11 years old. After that, his mother packed them up and moved them to Detroit. Although we understand the need for a change of scenery, Colorado hopes to see you back home, Tim! 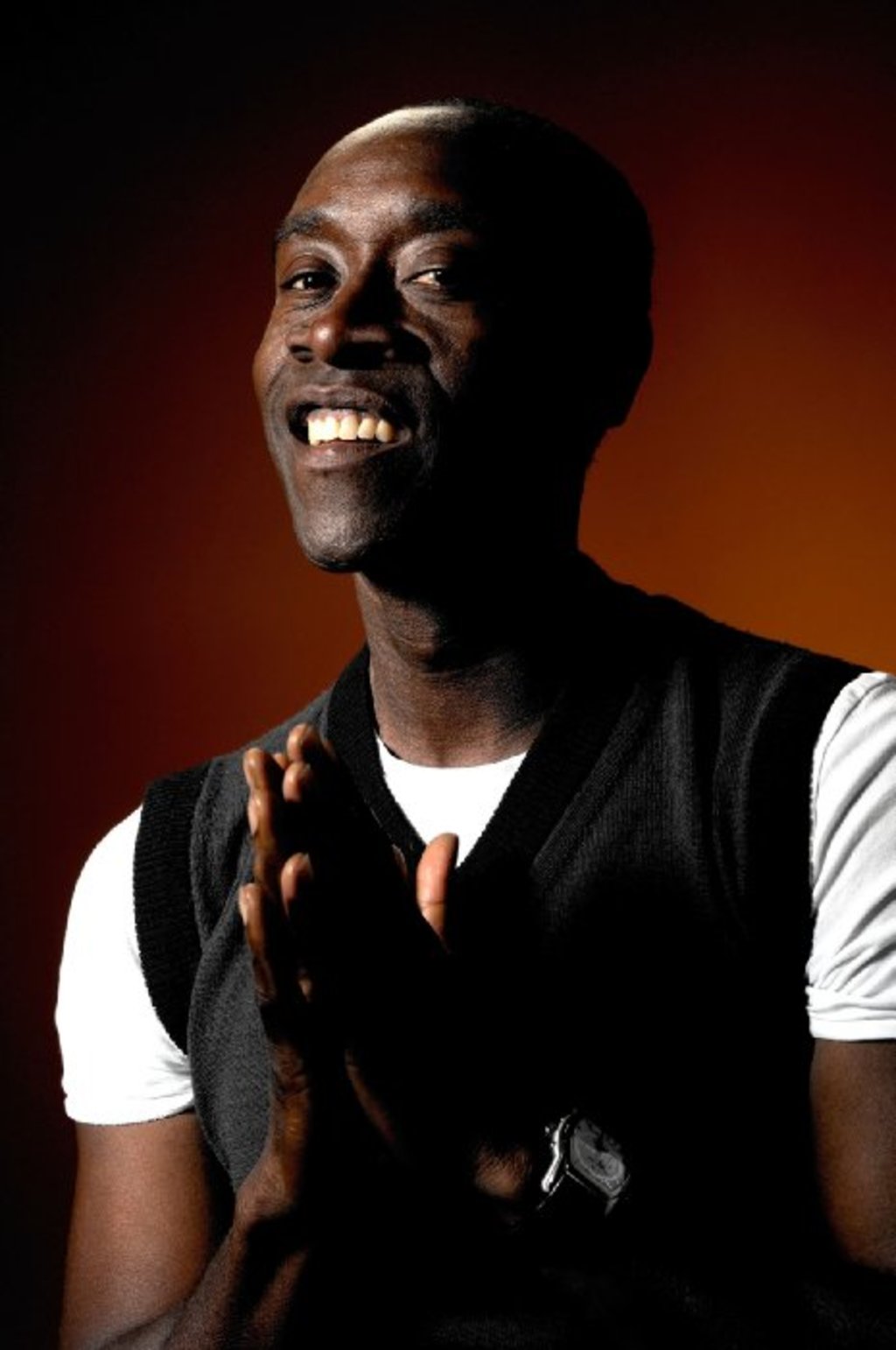 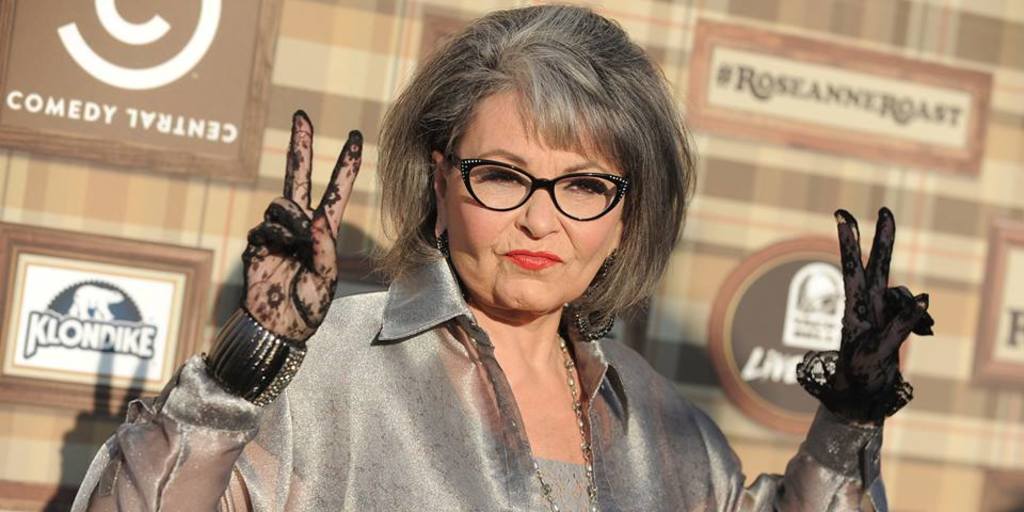 After dropping out of high school, Barr (not so surprisingly) moved to a hippie commune in Colorado, then later moved to Denver with her then husband, Bill Pentland and their three children. Barr, of course, made it as a success amongst the Denver comedy clubs — maybe you happened to see her there? Apparently us Coloradan hippies are just too comedically inspiring, but what an honor it is. 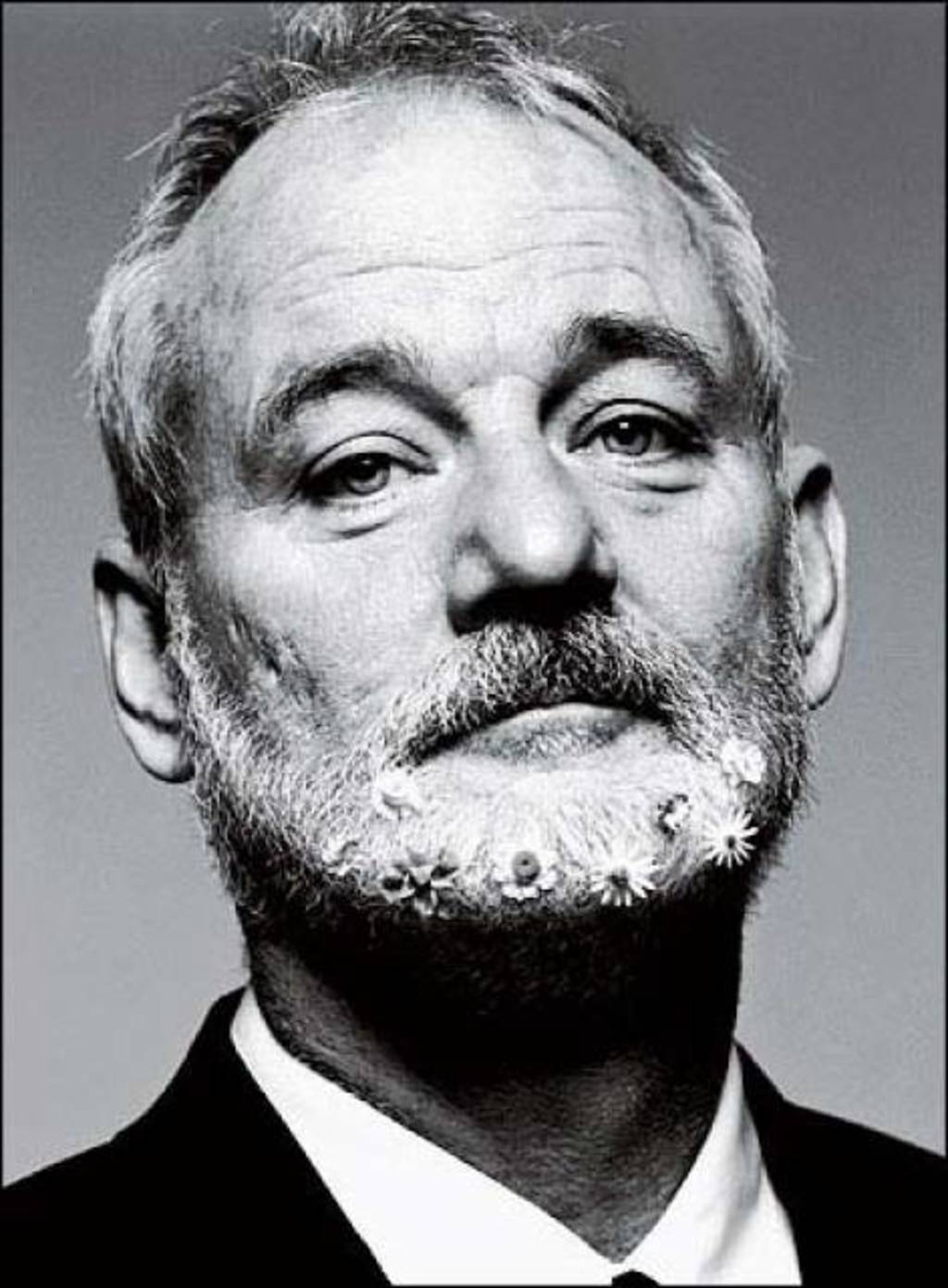 Known for “Groundhog Day,” “Lost in Translation” and “Ghostbusters”

The iconic and amazingly lovable Bill Murray actually attended Regis University in Denver, ironically, taking some pre-med courses. He later dropped out and moved back to Illinois, but it was nice having you here while it lasted, Bill.

Now that we have given you the list of some of the best celebs with Colorado connections, keep your eyes open and you’re smartphones ready for the next time they come back to visit, because how could they resist! And no, we aren’t creepy, we are welcoming, so smile for the camera all you Hollywood hotties – especially you, Bill.