So far, 2016 has been one of great loss. The deaths of Alan Rickman and David Bowie have shown that the beloved things of our past have a way of catching up with us, and the joys of the present are fleeting. Although their music/characters will stay immortalized, the source eventually fades away. However, not all is lost and hope is being restored, because some of the other things of your past will be coming back bigger and better (hopefully).

Get ready to experience your favorite TV shows all over again, but this time with brand new episodes.

Here are the top TV reboots coming your way in 2016

D.J. Tanner-Fuller, a recently widowed mother of three, attempts to manage the cards that fate has dealt her with some much needed help from her sister Steph and her best friend, Kimmy–who now has a daughter of her own.

“Fuller House” is set to premier on Netflix on Friday, February 26th. The returning cast has been confirmed, starring Candace Cameron Bure (returning as D.J. Tanner-Fuller), Jodie Sweetin (Stephanie Tanner) and Andrea Barber (Kimmy Gibbler). Bob Saget (Danny Tanner), Dave Coulier (Joey Gladstone) and Lori Laughlin (Aunt Becky) are also set to return, along with John Stamos (Uncle Jesse), who will be occasionally guest starring in the show, inter-midst his producing of it. Sadly, the only twins set to return are those of Aunt Becky’s and Uncle Jesse’s (played by Dylan and Blake Tuomy-Wilhoit), as the infamous Mary Kate and Ashley Olsen have been confirmed to not be returning.

Until the grand release, feel the nostalgia with Netflix’s very own teaser trailer:

Although this reboot is more rumor-based, there is strong evidence hinting toward this beloved show’s revival. It has been confirmed that Netflix is amidst negotiations to reboot the show in four 90-minute installments. “Gilmore Girls” star Lauren Graham has been reported tweeting that “she can neither confirm or deny the rumors,” however, Keiko Agena posted a picture on her Instagram just last week of her hanging with the real life inspiration for the show’s “Lane Kim” saying, and I quote, “… good things are coming….”

So needless to say, everyone who is a part of the show is effectively dangling the carrot, and our intrigue has spiked. Don’t hold us in suspense any longer, you guys! Fingers crossed that these bread crumbs lead to a new season of GG. 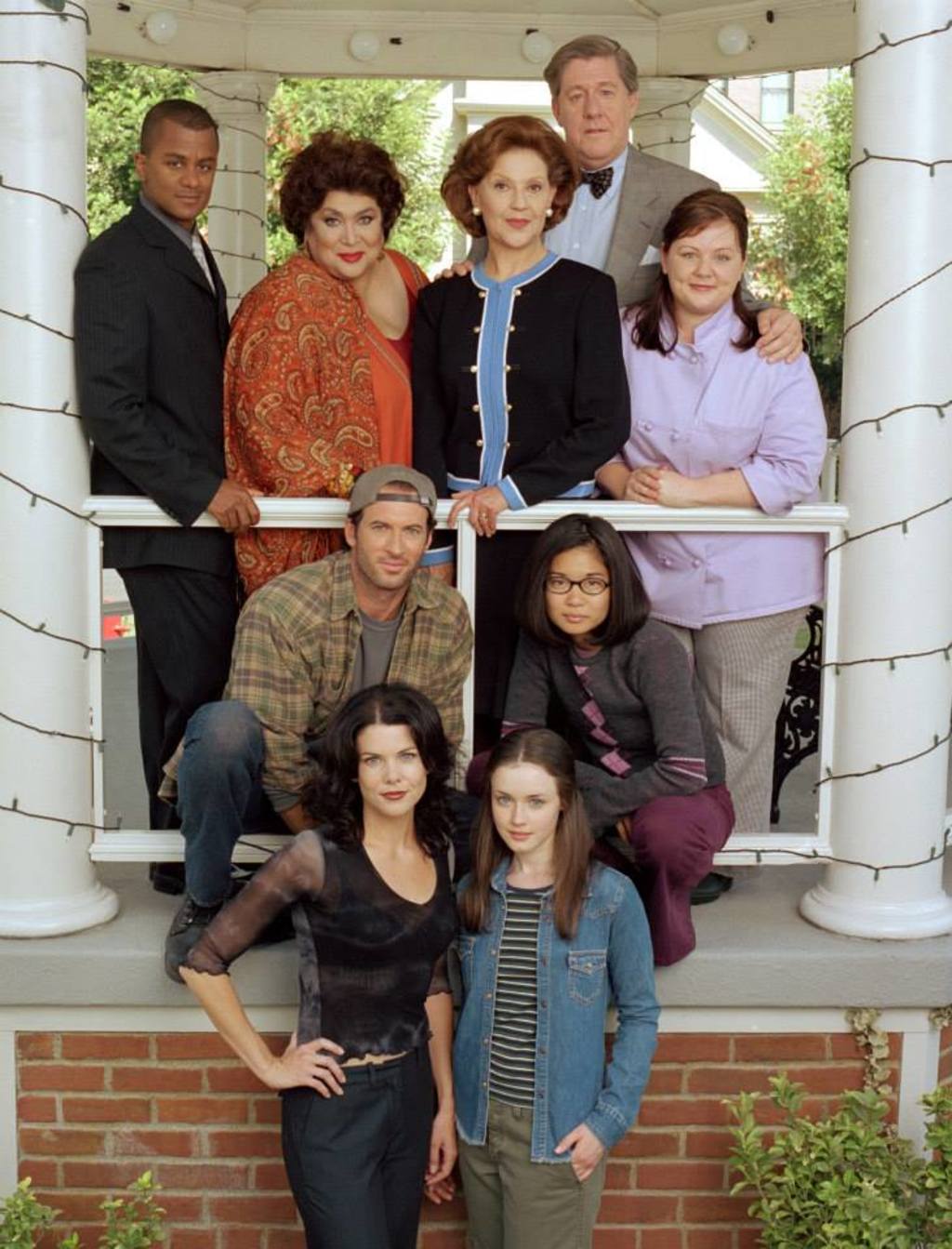 There has already been much talk about this thrilling revival, however, since both of the brothers–Wentworth Miller and Dominic Purcell–are already committed to their filming of The CW’s “Legends of Tomorrow,” it has created somewhat of a time obstacle. It has been said to be released in March of this year, however, it is not confirmed.

Due to the scheduling difficulties, its release may be postponed to later along the 2016 timeline, but no fear, “Prison Break” will be returning. Picking up a couple of years after the last season left off, some of the main characters are less dead than you may remember (no spoilers!), and it promises to be an exciting reboot. So stay keen for more information regarding a more confirmed release date. 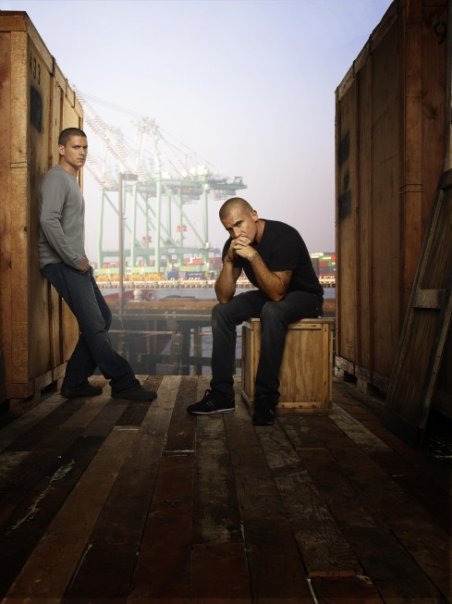 Although there has been talk of a reboot, there is actually something new in the works for Will Smith, however, it’s “in the same vein” as “Fresh Prince,” as reportedly stated by Andy Borowitz (the creator of “Fresh Prince of Bel-Air”) when asked about this proclaimed remake.

It is said that this new show will be more like a modern day remake of the original ’90s hit TV show, and Smith will be a leading producer on the series. Although it is still in the very early stages of production, we look forward to hearing more about it, but so far it has great potential to become a quick household name among TV lovers everywhere. 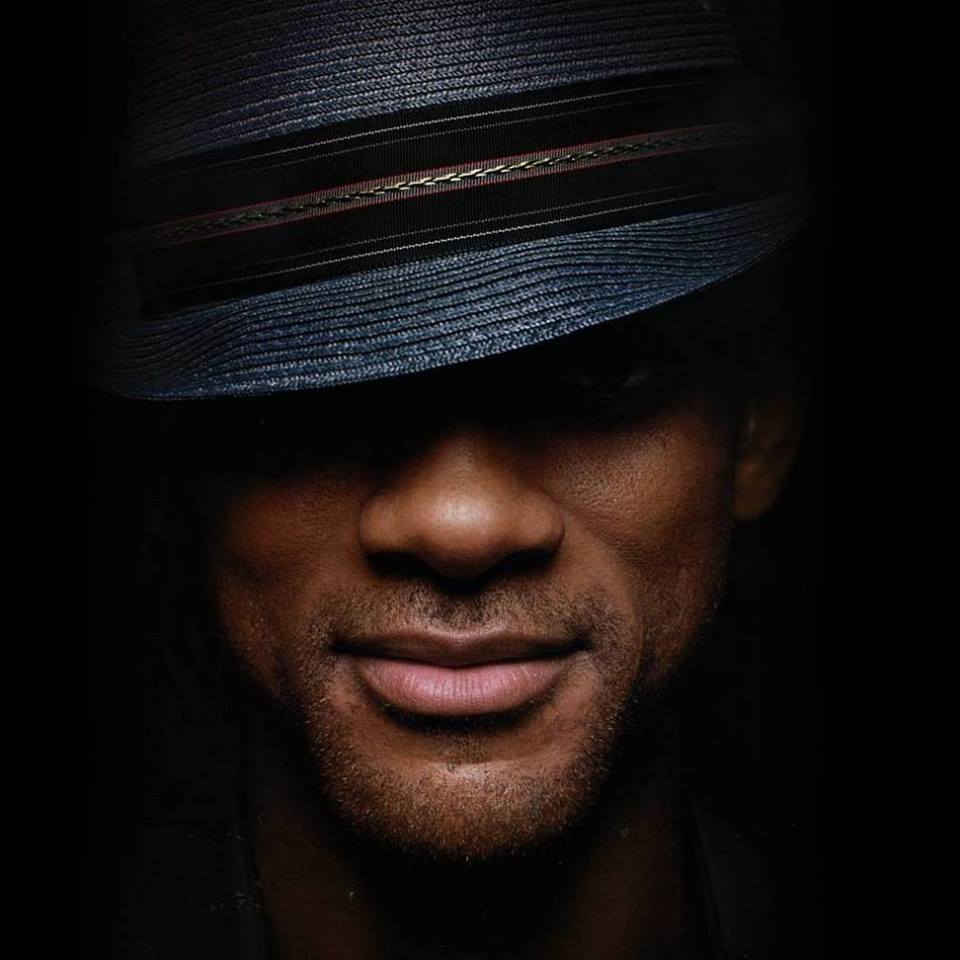 In case you’ve been experiencing some supernatural, extra-terrestrial or just plain weird phenomenons, your two favorite FBI agents are back to investigate. After the ruin of their relationship, the first season of the “The X-Files” reboot reunites Dana Scully (Gillian Anderson) and Agent Mulder (David Duchovny) once again to explore the unseen forces among us.

What has happened with them between the years? You’ll have to catch up. Season 1 premiered January 24th, with a second episode following on the 25th. The next episode goes on the air February 1st, so hurry up, get with it, and see what has become of some of your best-loved characters. 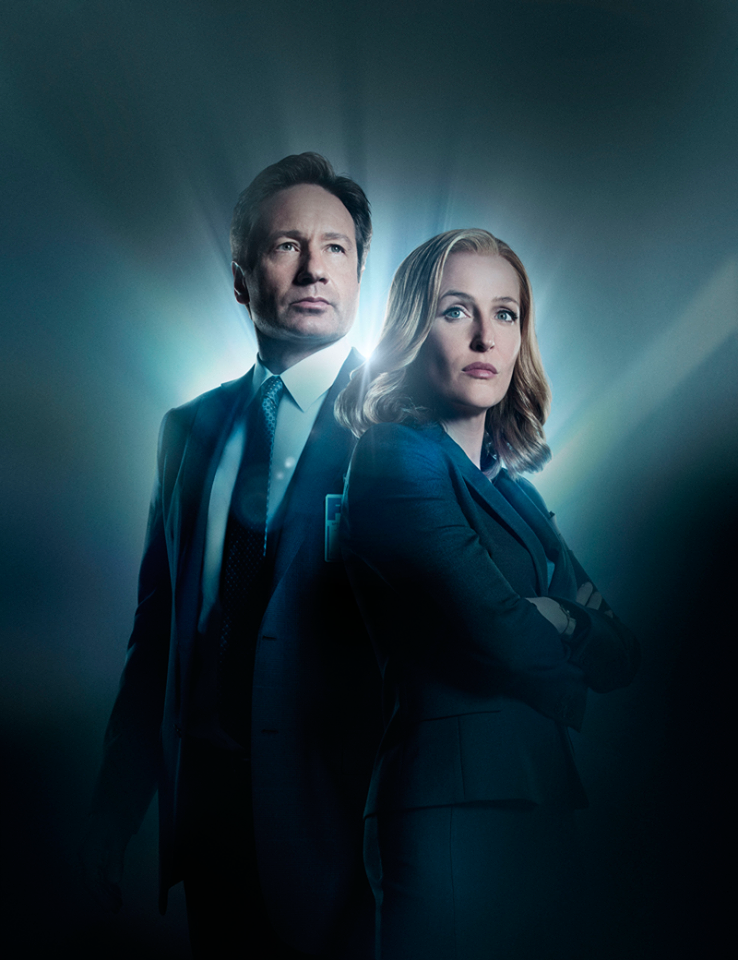 So there you have it! Not all of your favorite things have been lost for you this year. There is much to look forward to, and you get the privilege of experiencing your most cherished television series all over again, and in all different forms. So tune in and see if these revivals do justice or damage.

In loving memory of Alan Rickman and David Bowie, because no revival could be as good as having your talent back in our lives.