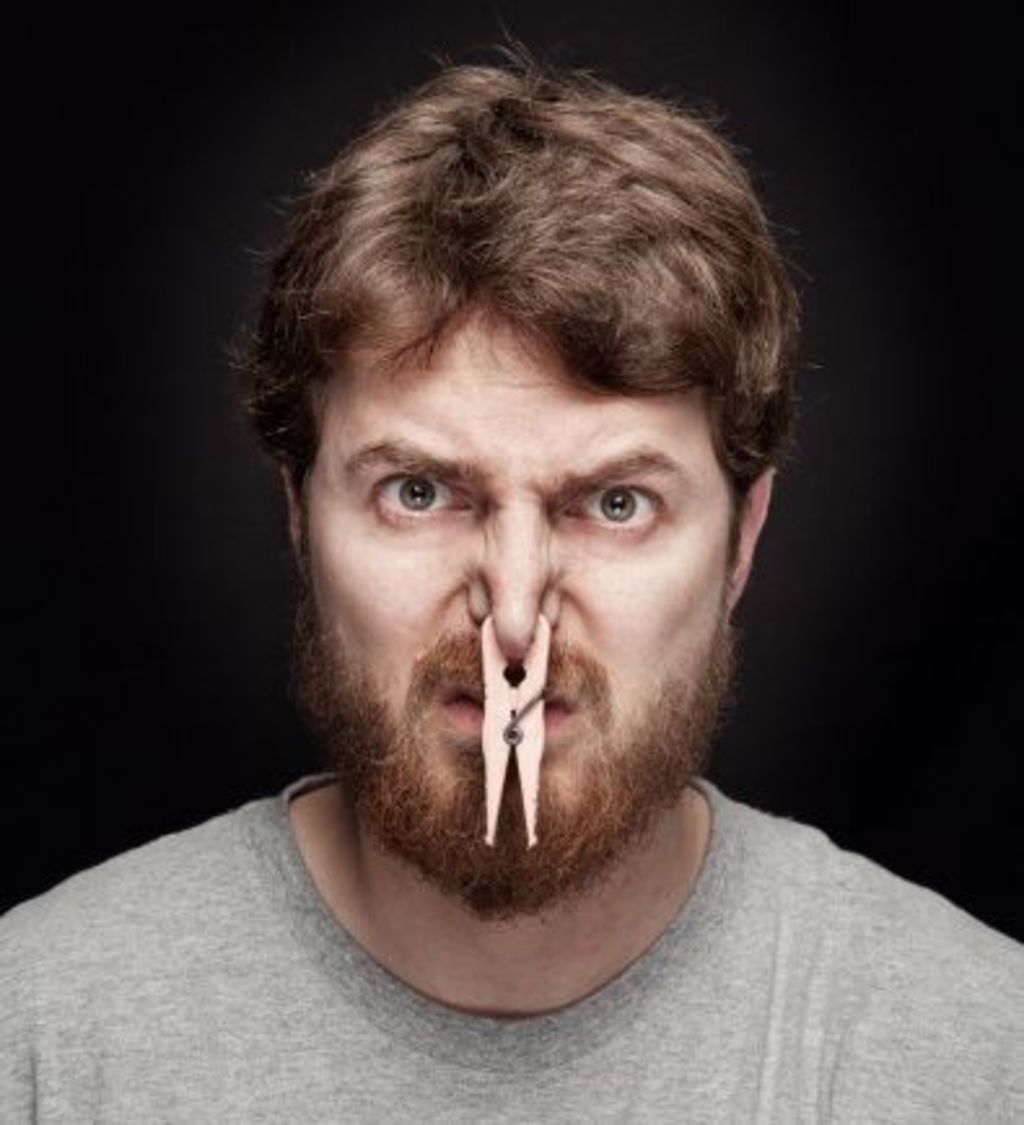 Hot To Squat: An In-Depth Look at Body Odor

If you’ve ever been to a gym during peak hours, you’ve smelled it. Maybe it’s that guy over there with the veins popping from his forehead as he wields an impossible amount of weight using terrible form. Maybe it’s that lady who just has a few too many layers of clothing on because she’s afraid to show too much flesh. Maybe it’s the creep in cut-off jean shorts. Or, in an unfortunate situation, maybe it’s you? 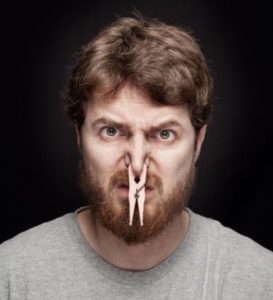 Body odor is one of those human conditions that carries a lot of baggage. Once someone has been deemed “that guy who stinks,” it pretty much sticks. Yet, we all have the same capabilities. To a point.

Now, we all have a scent. Pheromones play a big role in whether or not we are attracted to one another. One’s unique, individual smell helps us (and our dogs, incidentally) identify our familiars. Who we are compatible with. Who makes us subconsciously feel comfortable. And, as a defensive mechanism, who to steer clear from.

Bromhidrosis, another term for B.O., is actually the result of the bacteria living on our skin breaking down proteins from our sweat into acids. Sounds fairly normal and unavoidable, right? Surprisingly, sweat in itself is virtually odorless. Only once our bacteria get a hold of the sweat do things become an issue. Factors that can amplify this embarrassing problem include diabetes, obesity, certain foods we eat, and even the amount of salt in our sweat in relation to which sweat glands produce it. Genetics also maintain a level of responsibility for the type of odor generated by these bacteria.

I once trained a lovely woman who warned me at our first meeting that she had a condition that resulted in foul-smelling body odor during exercise and that her mother had suffered the same plight. Thinking she was being modest and overly insecure, I politely calmed her anxiety and brushed it off as just another instance of “new client jitters.” Turns out she wasn’t kidding.

Her predicament had kept her from exercising for years, sacrificing her physical well-being to avoid the traumatizing embarrassment she had suffered earlier in her life. Sure, she had protected her emotional well-being, but at a very high cost. This motivated me to learn more so that I could help her to feel more confident in the gym, with or without me there.

Even if all the cards are stacked against you, there are things you can do to help yourself (and, subsequently, those around you). 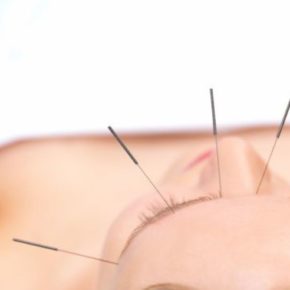 Whatever the cause may be, all hope is not lost. Throw some of these solutions against the wall to see if one sticks. Sure beats an eternity of being “that guy”.