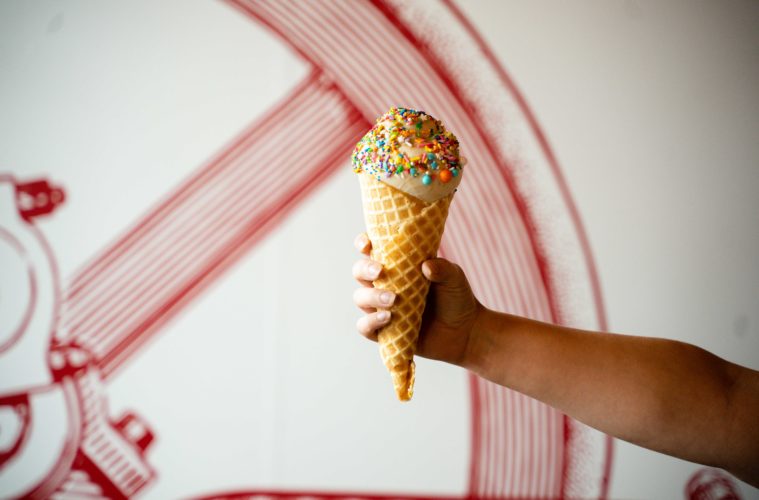 The Populist is Closing 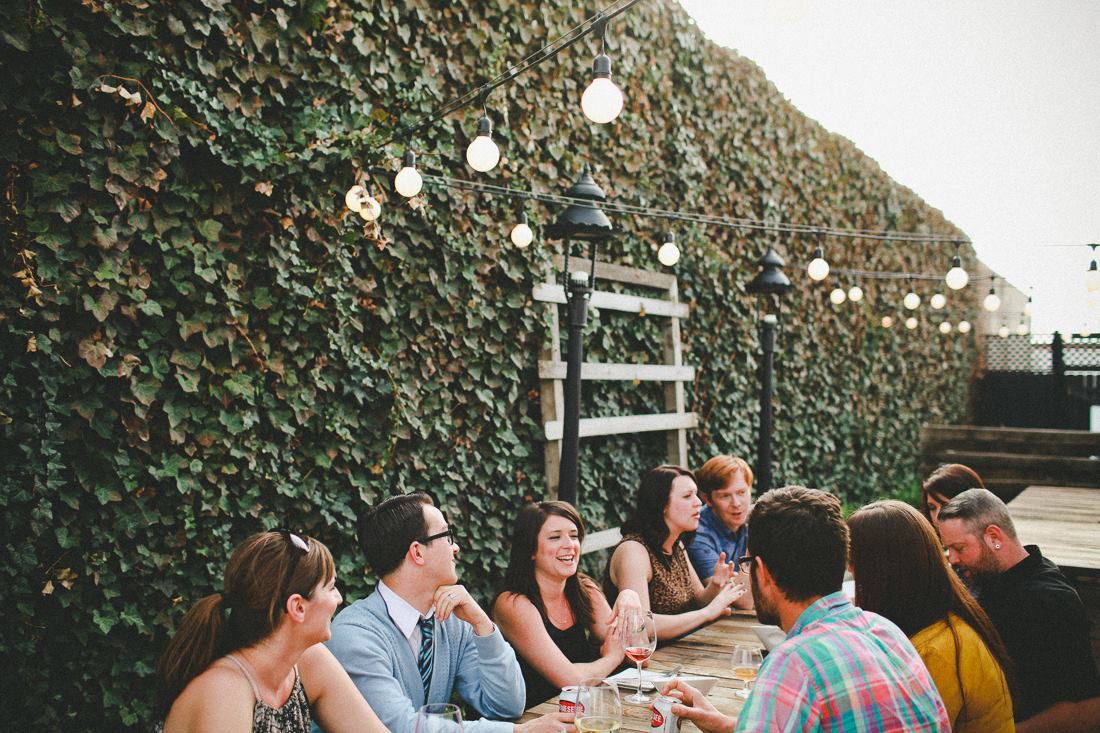 The Lowdown: The Populist is set to close this August. The team behind Señor Bear have purchased the space and are converting it to a sister concept called Mister Oso. 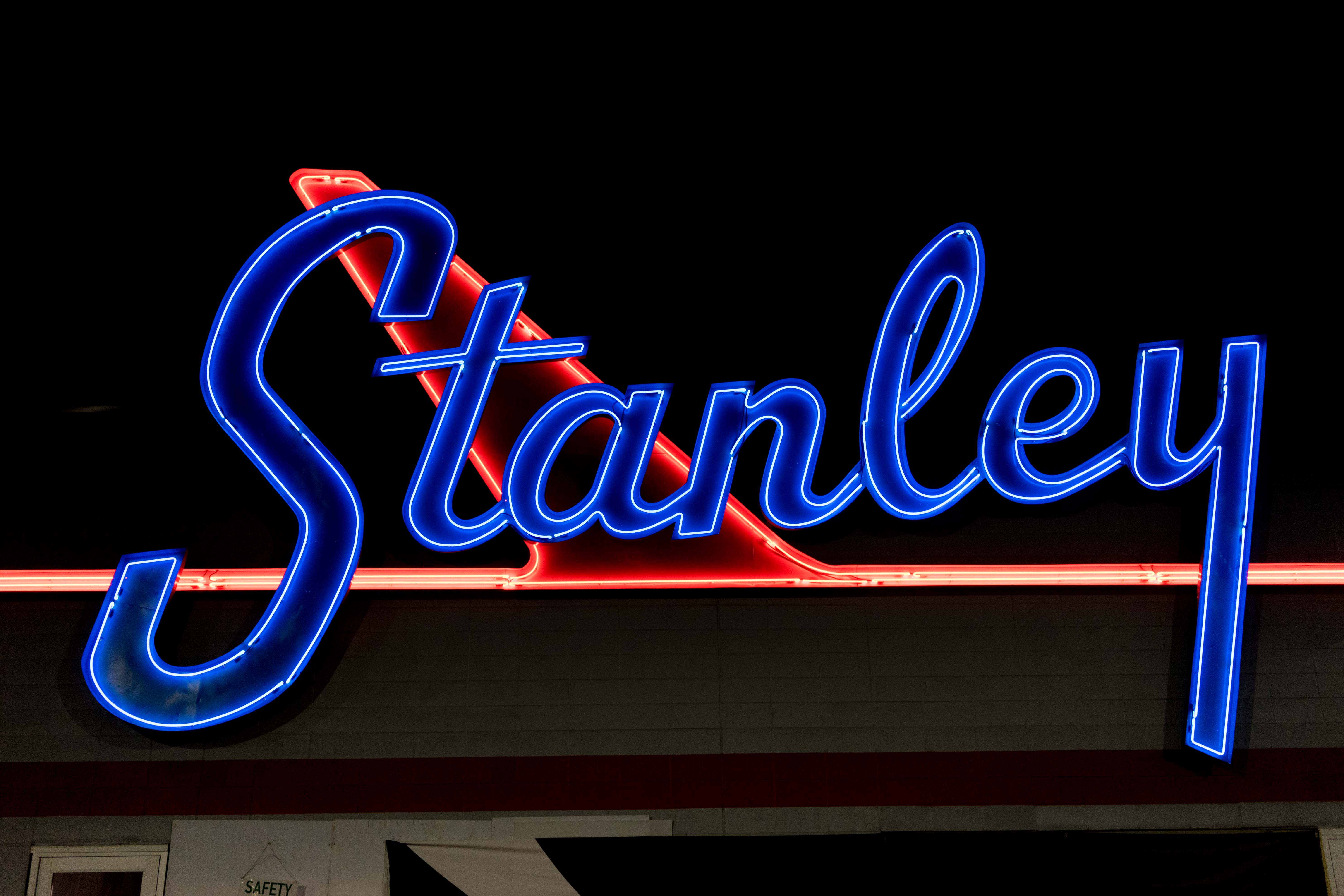 The Lowdown: A new pizzeria concept is to be added to Stanley Marketplace this fall. The not yet named spot is the brainchild of partners at beast+bottle, Coperta and Pizzeria Coperta – chef Paul C. Reilly, Aileen Reilly, and JP Taylor, Jr. 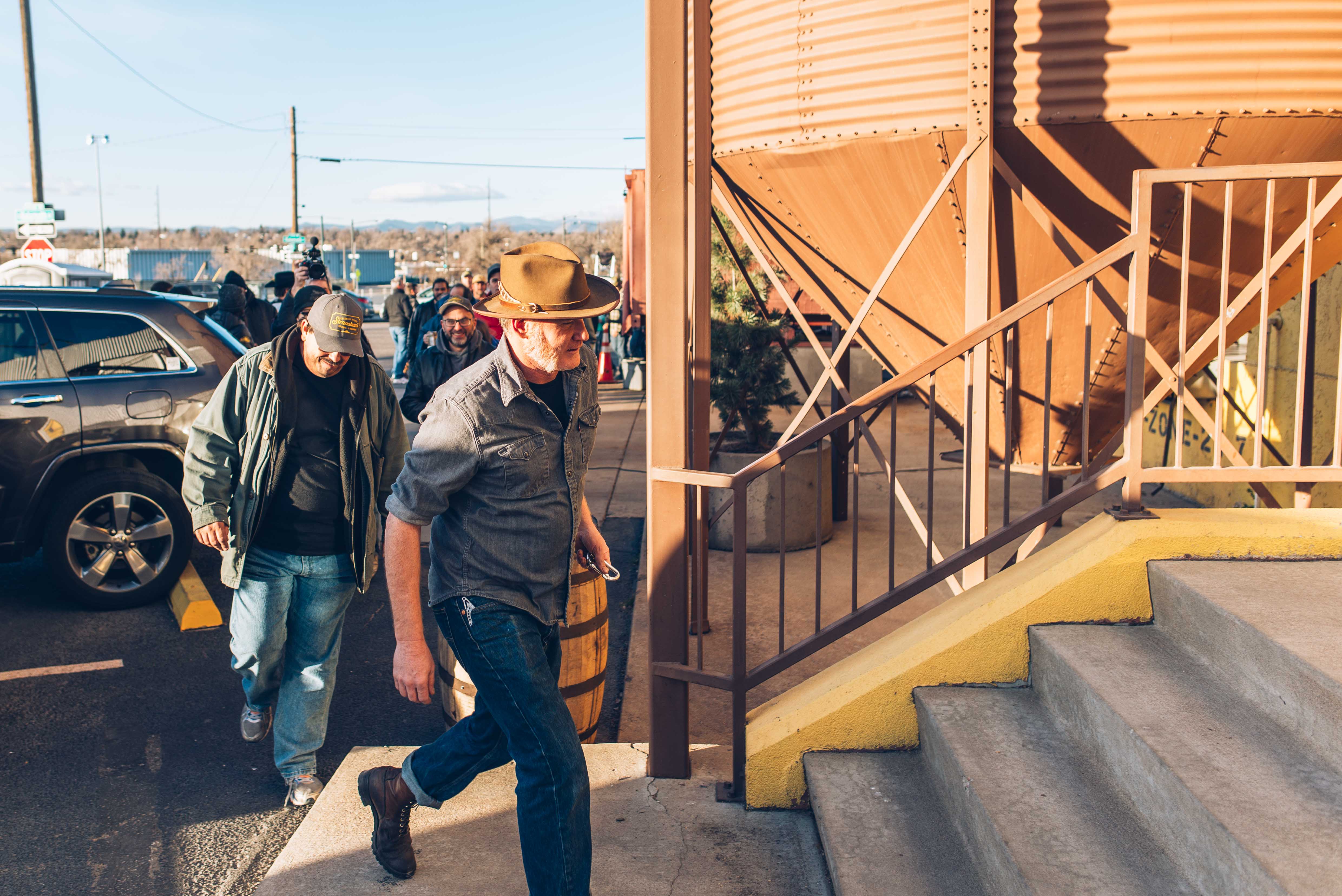 The Lowdown: Stranahan’s master distiller Rob Dietrich has announced that he is leaving to join Metallica’s American whiskey brand Blackened. There is no word as of yet on who will replace Dietrich as master distiller.

A Mini Burger Chain Popped Up in Denver 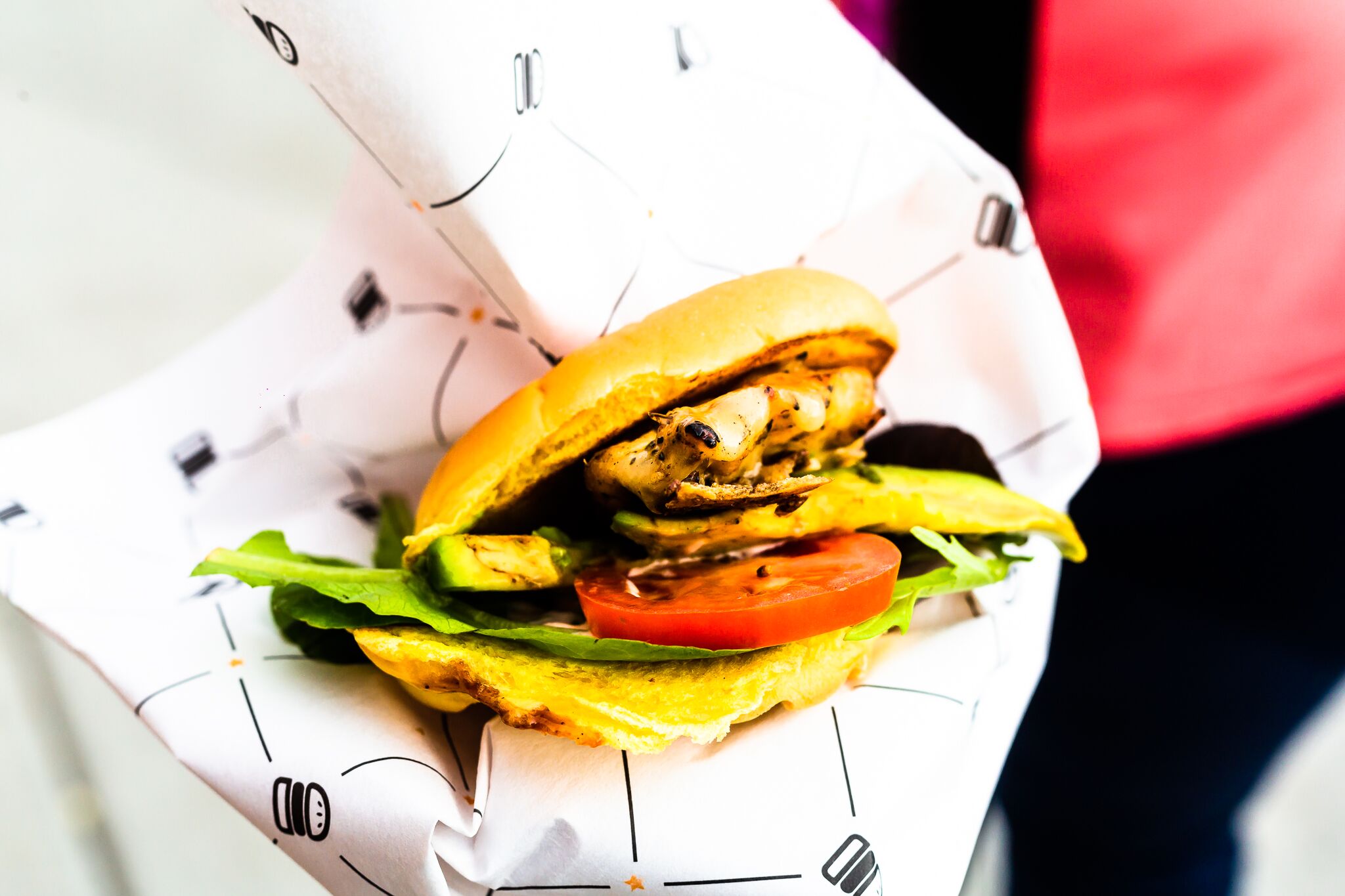 The Lowdown: A gourmet mini-burger chain has popped up in Denver. BurgerIm – created by Donna Tuchner, an Isreali native has brought the franchise to Denver after successfully stationing in over 160 cities across America. 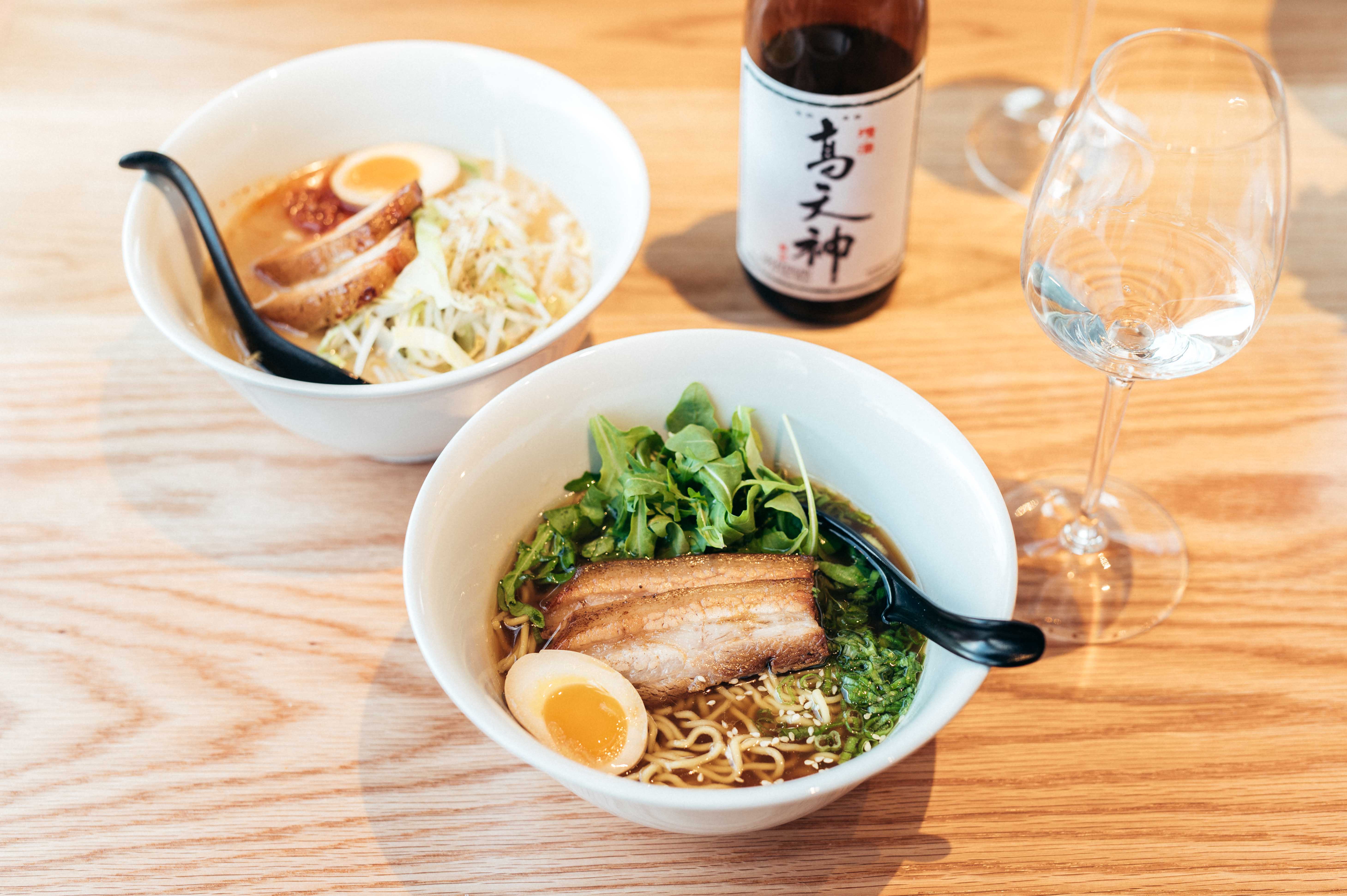 The Lowdown: Uncle now has opened a second location that sits between the Baker and Wash Park neighborhoods. Owner chef Tommy Lee took all of his experience from the original hit ramen house and poured it into the second location for a fresh spin. 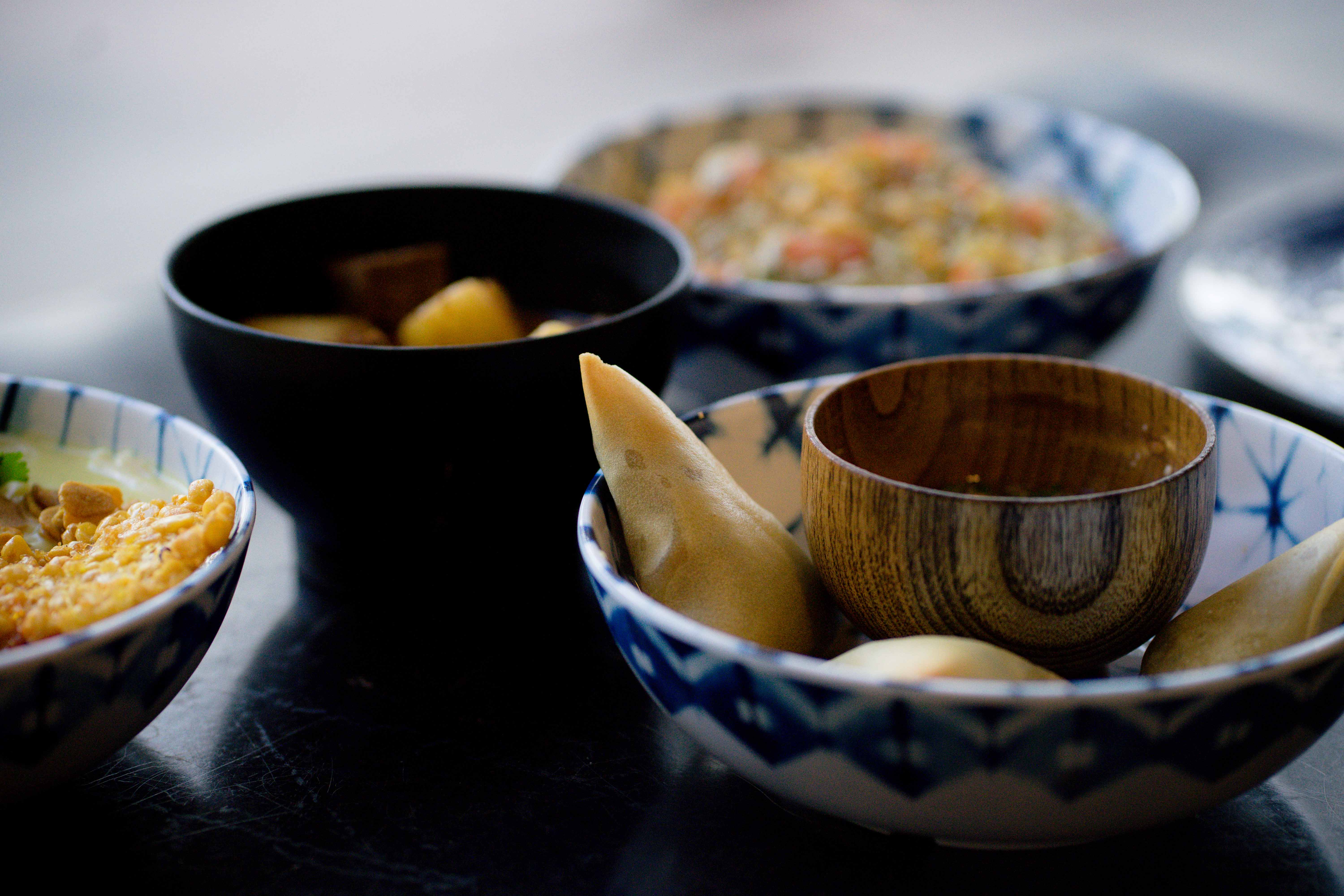 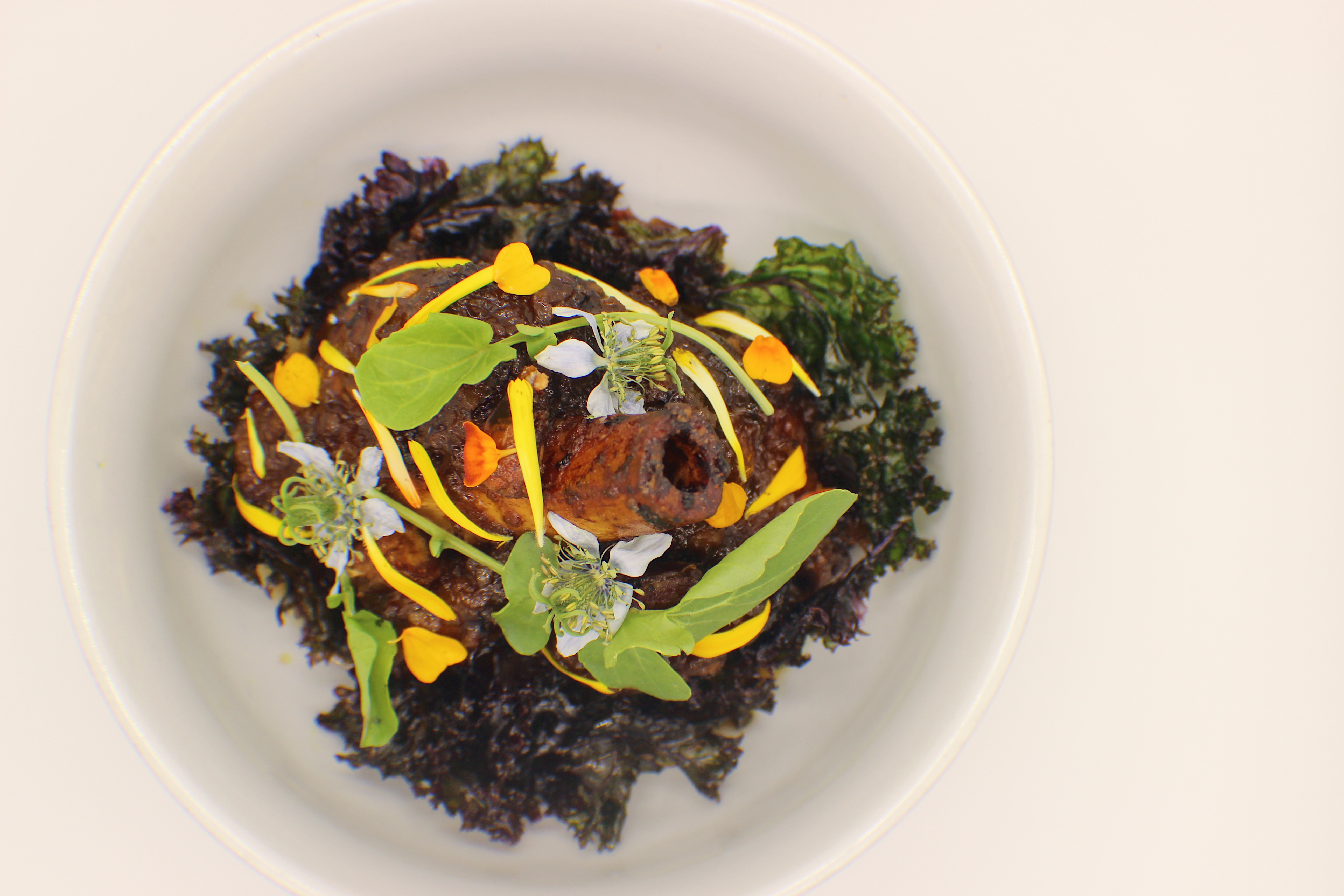 The Lowdown: Acorn has announced plans for renovations this fall. The restaurant owned by Steven Redzikowski and Bryan Dayton also announced a revamping with a new menu created by chef Ian Palazzola. 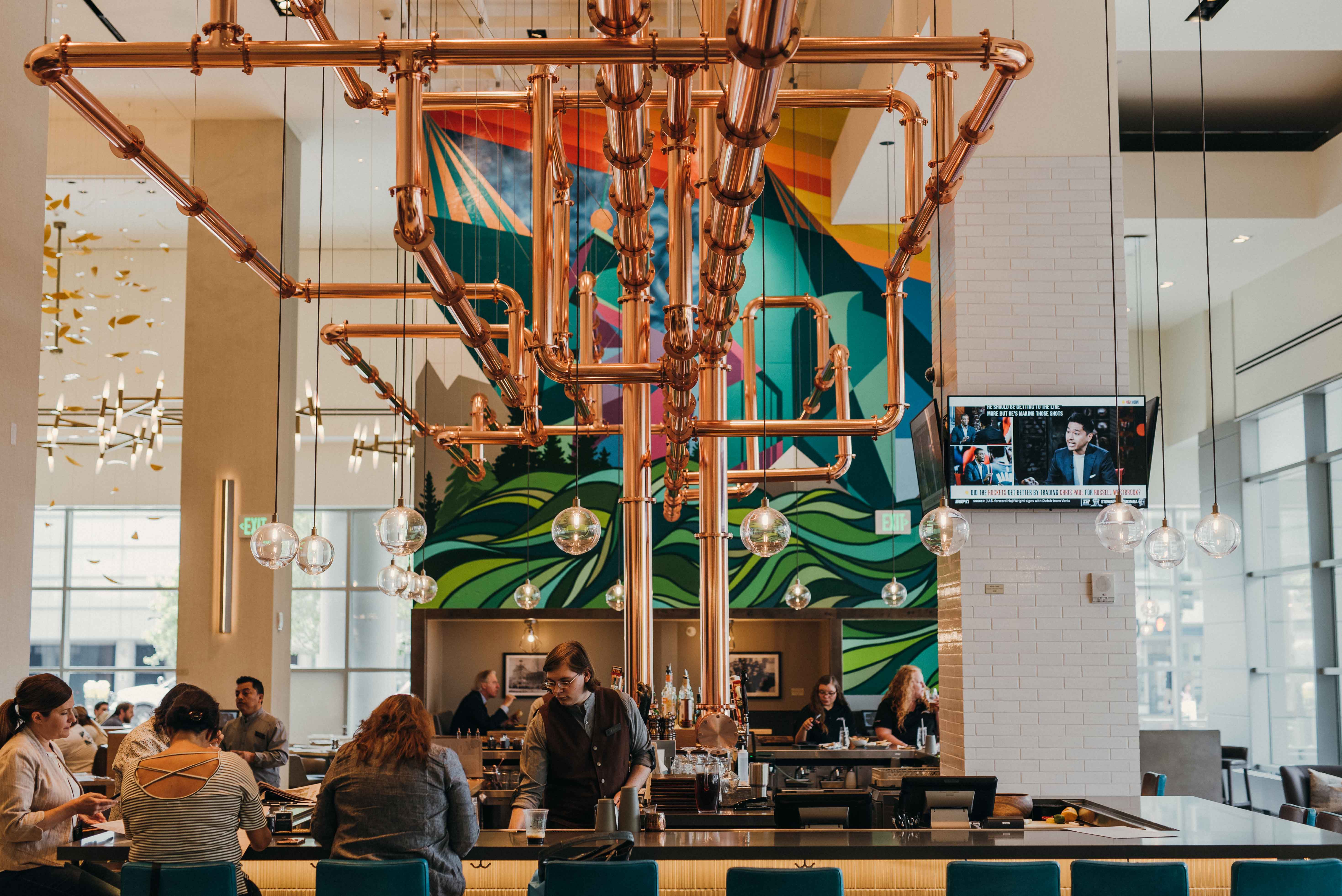 The Lowdown: The team of Former Saint has opened a sister concept called Assembly Hall. The new cafe concept serves up espressos, cocktails, appetizers and more. 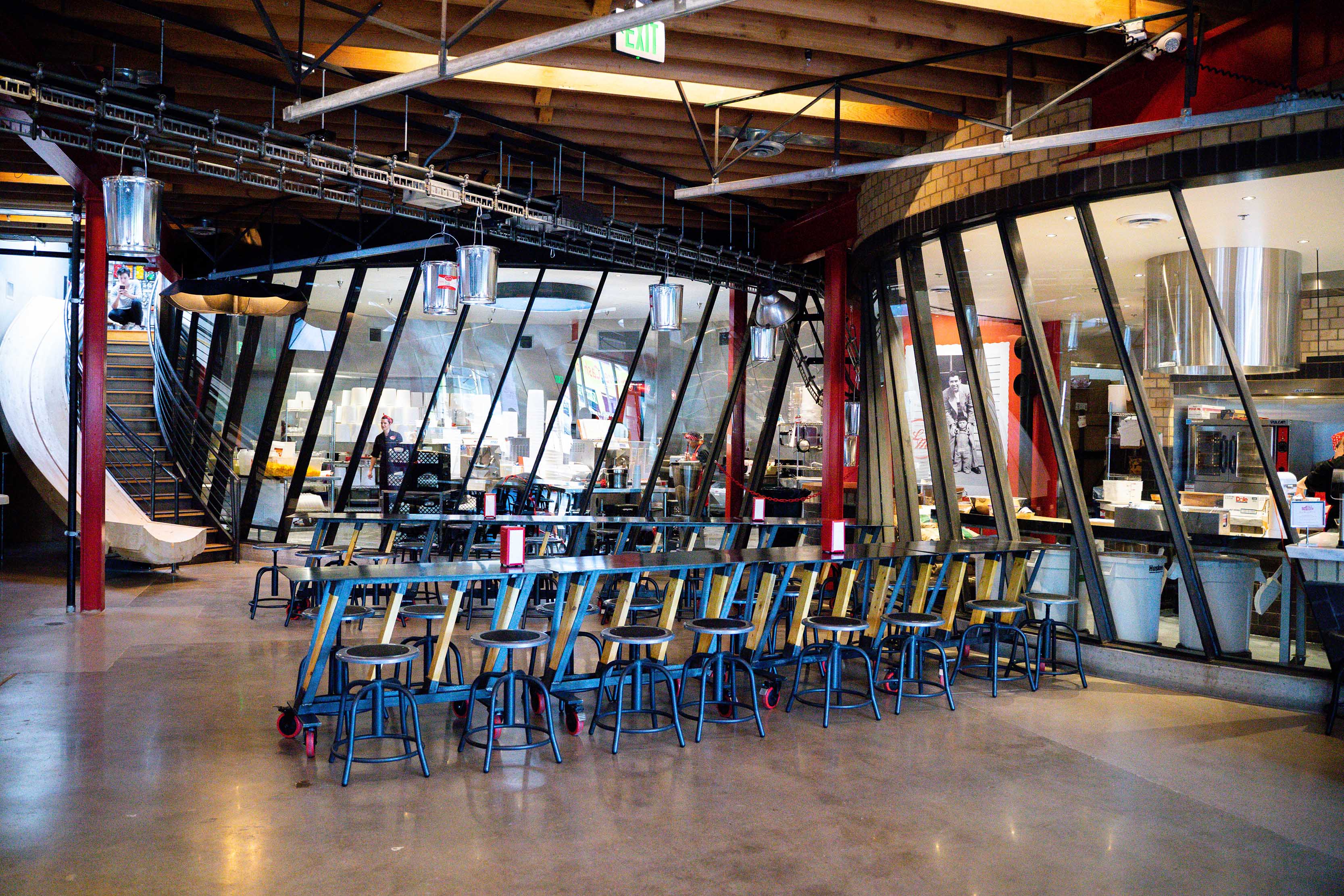 The Lowdown: Little Man Ice Cream Flagship Factory opened in the Sloan’s Lake neighborhood. The factory, designed by owner Paul Tamburello and local architect Theodore (Ted) Schultz, whips up chilled treats for all of Denver to delight in. 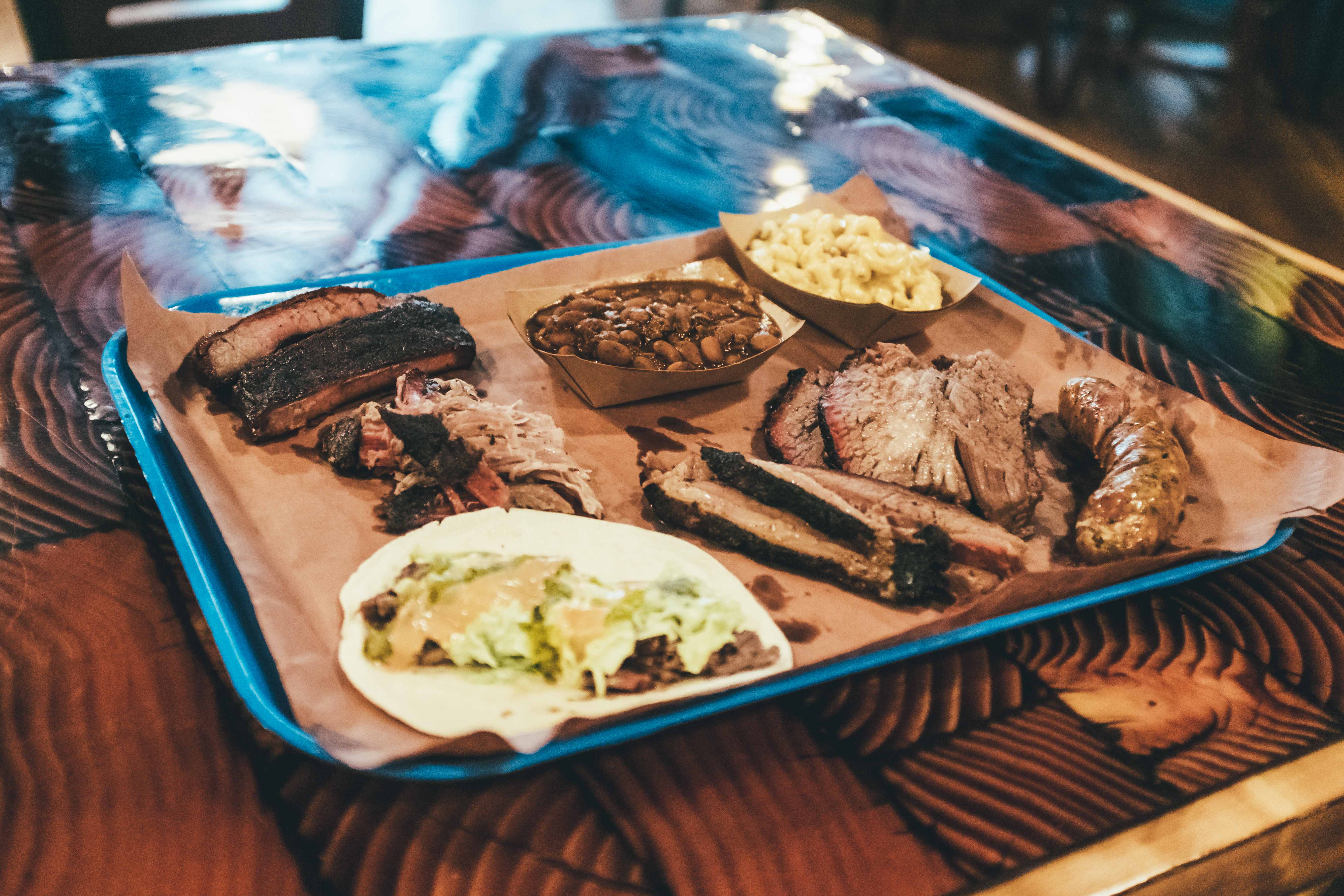 The Lowdown: Post Oak Barbeque opened in Denver to give a taste of Texas on Tennyson Street. The restaurant, created by owner and Pitmaster Nick Prince, serves up hot and fresh Texas-style barbeque. 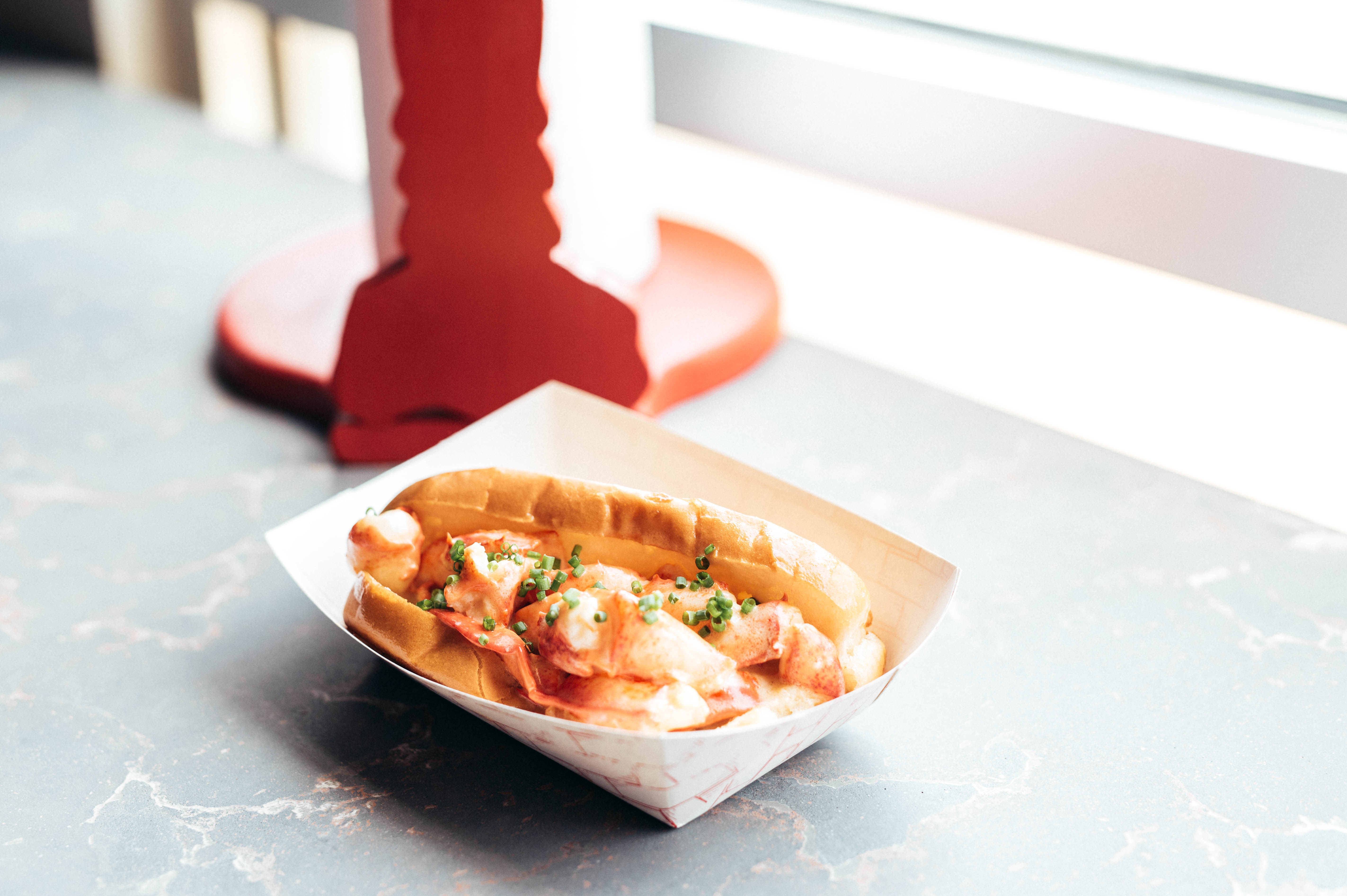 The Lowdown: Maine Shack opened its doors in LoHi this past July. The highly anticipated restaurant slings out mouthwatering lobster rolls handcrafted by chef Craig Dixon. 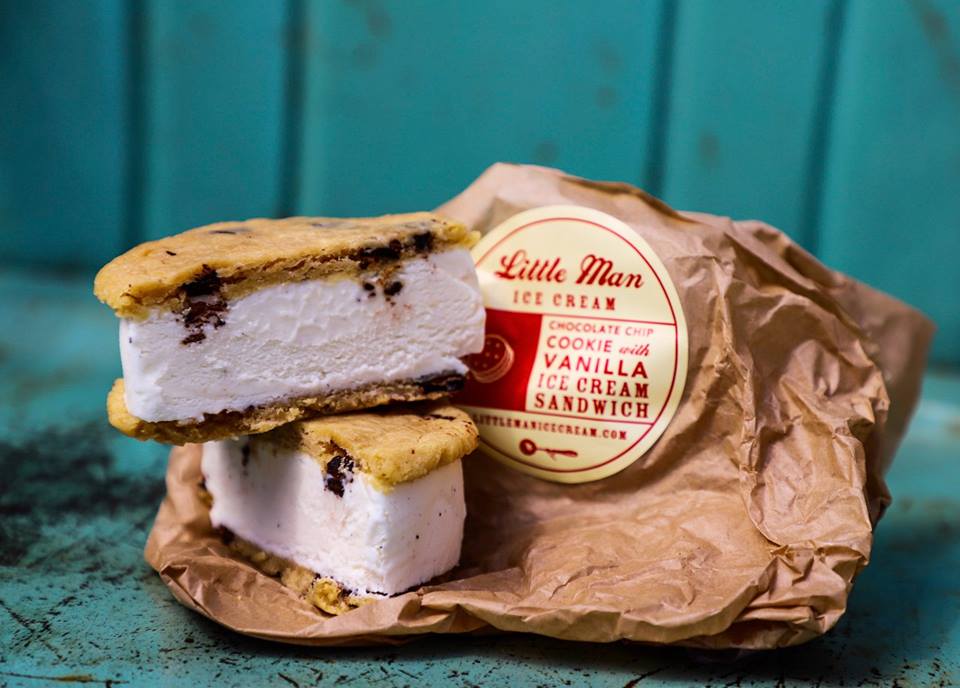 The Lowdown: Grab a cool ice cream sammie on August 2 to celebrate National Ice Cream Sandwich Day. You know you’ll want one with that summer heat.

Don’t Miss: If you need a great place to chill out from the hot summer sun check out the Little Man Ice Cream Factory or The Constellation Ice Cream. 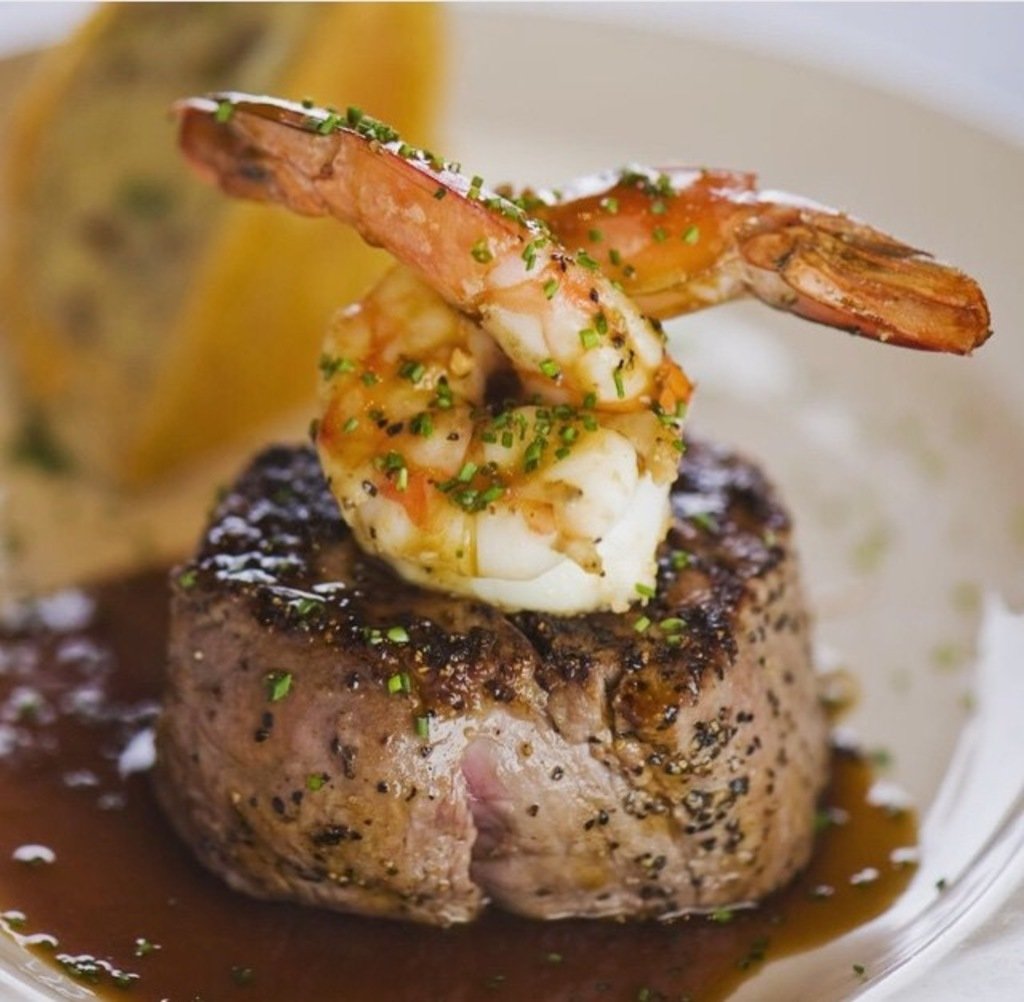 The Lowdown: Slice into a savory delight on August 13 for National Filet Mignon Day. It is the perfect excuse to splurge on that steak dinner you have been craving.

Don’t Miss: If you are a steak lover, take a day to stop in Aspen Steakhouse No. 316 or Denver’s Del Frisco. 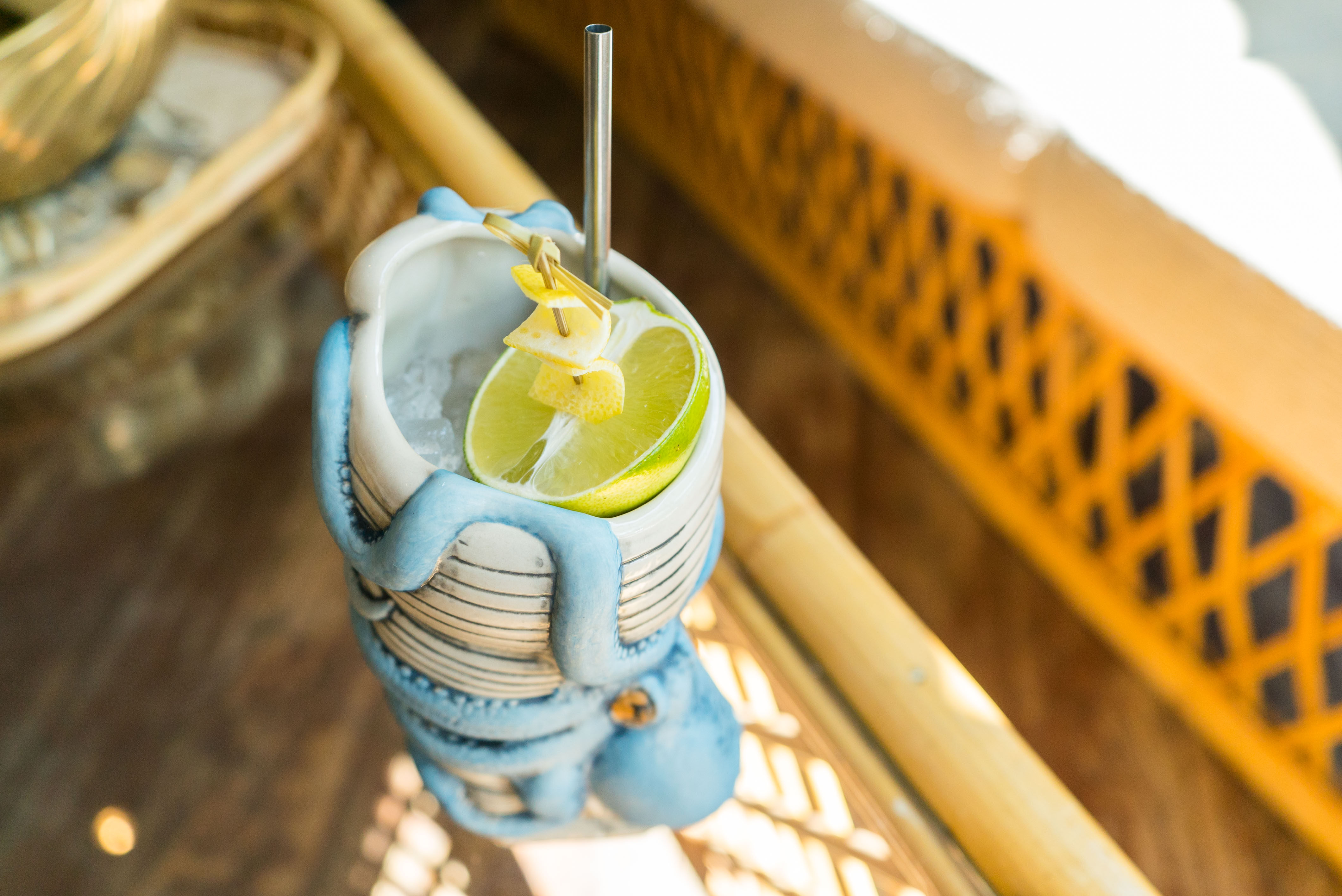 The Lowdown: Sip on a sweet drink on August 16 during National Rum Day. There is nothing better than a chilled cocktail while you soak up the sunshine.

Don’t Miss:If you love yourself some good cocktails you need to check out Denver’s Best Places to Share Giant Cocktails, this list of Denver restaurants and bars that feel like Tropical Escapes and explore the casual tiki bar that is Jungle. 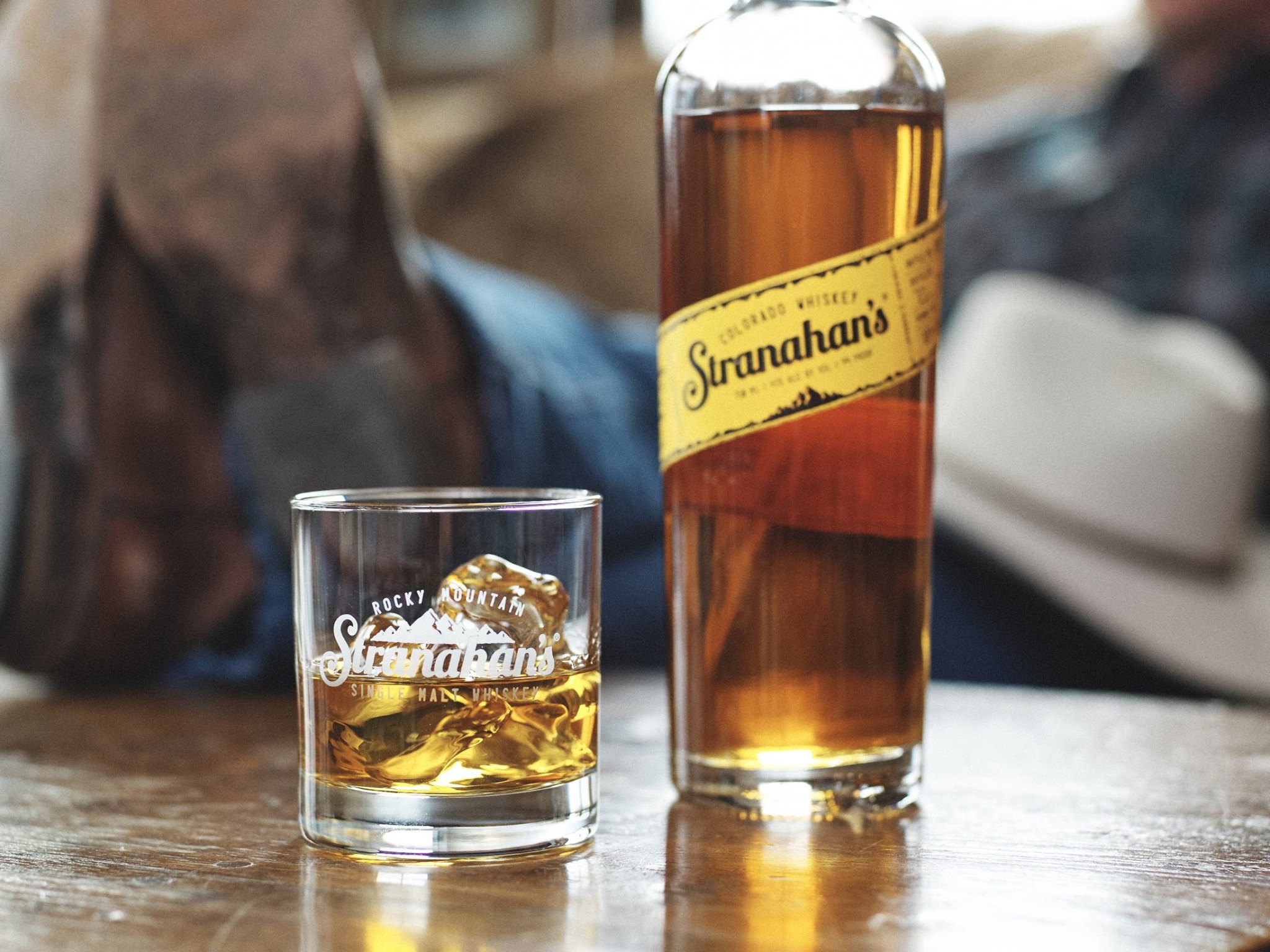 The Lowdown: Refresh yourself with a cold drink as the summer heat beats down. You can celebrate National Whiskey Sour Day on August 29 with a glass in hand.

Don’t Miss: If you need a great place to imbibe on whiskey cocktails, Seven Grand and Stranahan’s has got you covered. 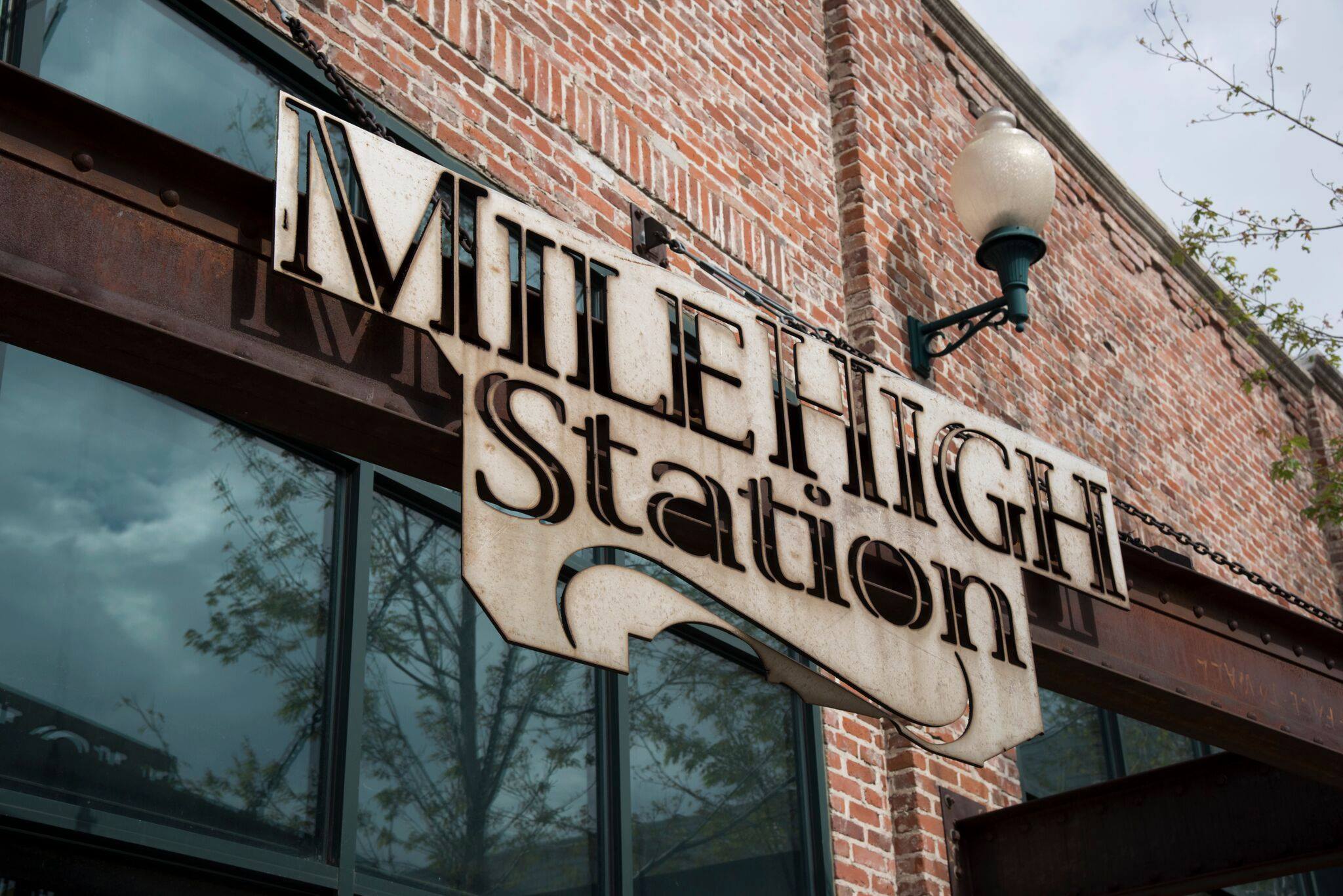 The Lowdown: Mile High Station hosts Save the Ales. The event features an eco-friendly beer festival raising funds to conserve and protect clean water for Colorado and the breweries that work within the state. You can purchase your tickets here. 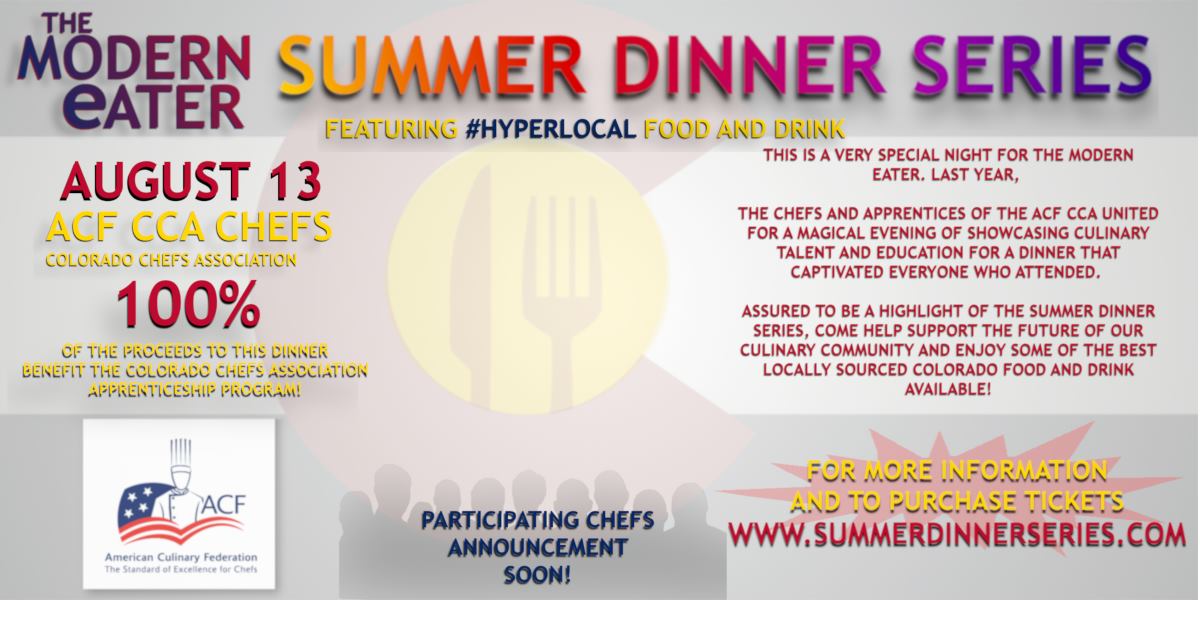 The Lowdown: The Modern Eater Network present The Modern Dinner Series. The series features dinners with different chefs that will create an amazing fresh dining experience. A portion of the proceeds with benefit the ACF Colorado Chefs Association apprenticeship program. You can purchase tickets here.