Over the last year, The Dairy Block has churned out a constant stream of openings and news. Aside from the hotel and its various bars and restaurants, the self-proclaimed “micro-district” has welcomed one of the city’s largest food halls, an interactive alley, as well as a handful of retail spots and the third outpost of a popular coffee shop. It is also one of the most art-filled areas in the city, with over 700 pieces in the works, and was the headquarters for the Denver-take over of Stuart Semple’s “Happy City.” Needless to say, The Dairy Block has the city buzzing. This newest announcement should be no different, because as of today Seven Grand, a renowned whiskey bar, is officially open.

READ: One of Denver’s Most Art-Filled Blocks Can Be Found in LoDo 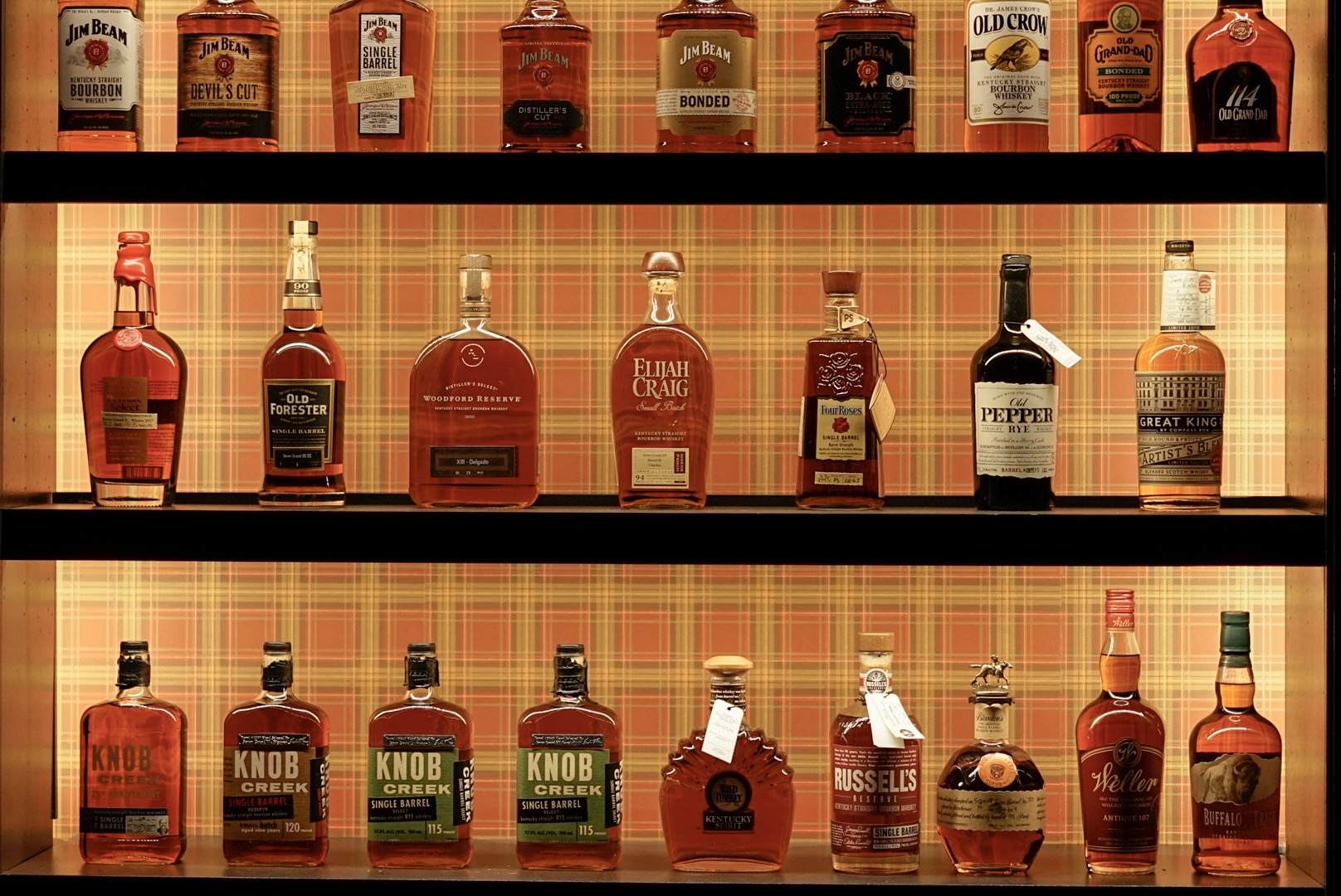 The new spot comes from the team behind 213 Hospitality — a California-based group responsible for various bars primarily in Los Angeles. Seven Grand, in fact, has three other sister bars of the same name in LA, Downtown Austin and San Diego. But the team promises that, while they’ll stick to their craft-focused philosophy, the new bar will have a vibe all its own.

“It is hard to put into words what a pleasure it has been to see this bar come together these last couple years. The location is magic – the building a living piece of history, the city is bursting with energy and excitement at every corner, and the people – the people!” said 213 Hospitality’s Director of Single Spirit Bars, Andrew Abrahamson. “The city is ripe with some of the most humble, warm and supportive people in any big city anywhere, and we can’t wait to start rubbing elbows, and whiskey glasses, with them this fall.”

The Denver spot is located inside of a 4,100 square-foot space and features a more casual atmosphere than most craft whiskey bars in the Mile High. Here you’ll find pool tables, live music and private event areas. Colorado artists even put together “bespoke” dioramas made with Colorado artifacts. But the real gem of the new haunt is, of course, the whiskeys. Like its other locations, this Seven Grand will feature hundreds of varieties with 700 making their way to the shelf in Denver. According to the team, it’s one of the largest collections in the west, and, by all accounts one of the largest in the city.

In addition to the large whiskey selection, the bar will focus on specialty classics (think Old Fashioneds, Whiskey Sours and Manhattans) and will offer a membership program called Whiskey Society that’ll feature weekly events, exclusive tastings and more. There will also be a Century Club for those who sample more than 100 whiskeys at the bar. So if you need a whiskey fix (or 100) and a warm spot to spend your cold winter nights — Seven Grand has the goods.

All photos by Peter Stanislaus. 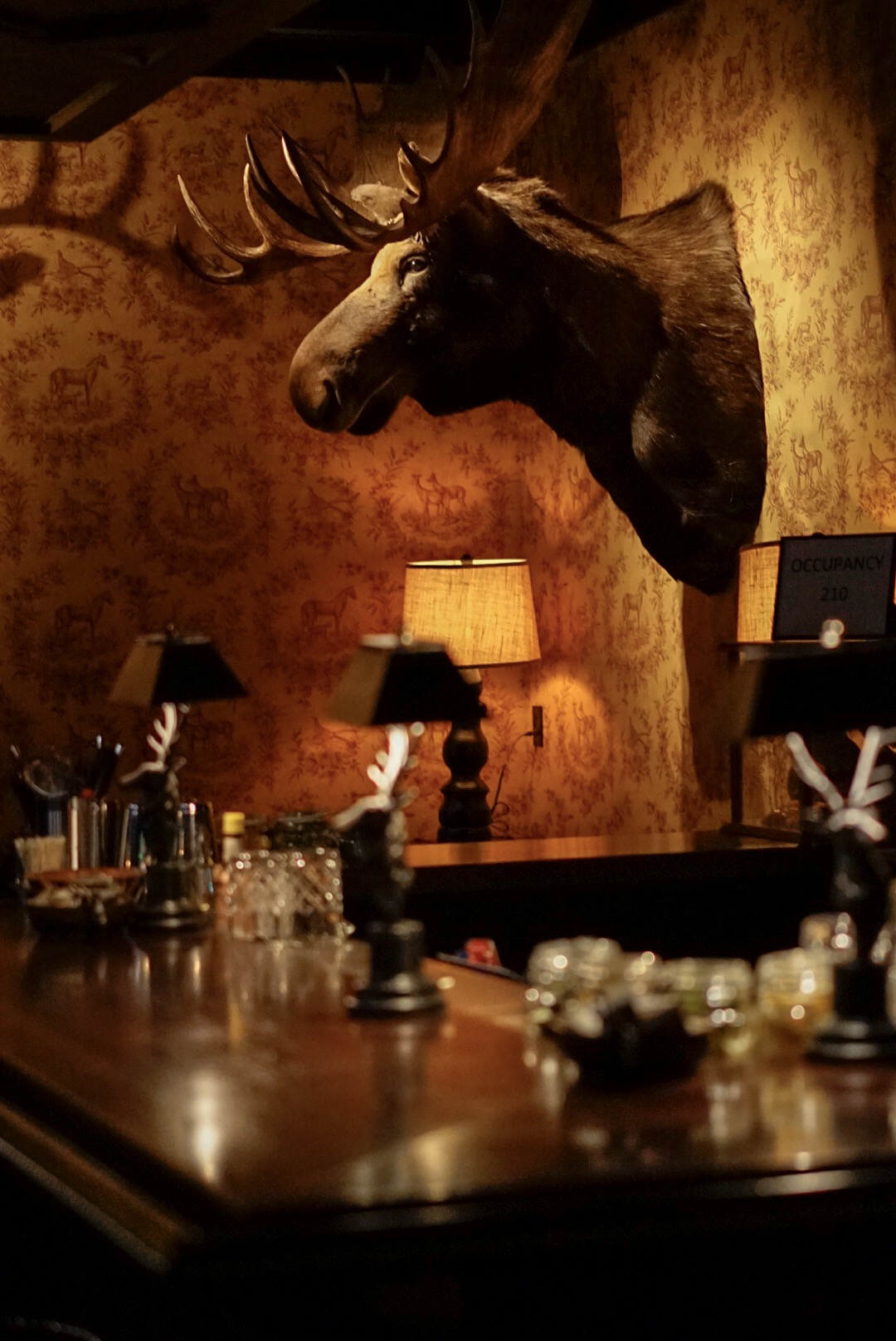