The Populist — the now seven-year-old eatery from owners Jonathan Power and Noah Price — will serve its final meal on Saturday, August 10. The space has been purchased by the team behind Señor Bear, according to Westword, who plan to convert the space to a sister concept to the LoHi venture called Mister Oso.

Power and Price’s restaurant — known for its vine encased patio and thoughtfully curated menu — has in its relatively short tenure, become one of the veteran locales in Rino. The notion that such a new place is considered the old guard speaks to how fast the neighborhood has been reshaped. The restaurateurs say that the decision to close has to do more with an opportunity to shift their focus to new endeavors than anything related to the changing landscape.

“We’re incredibly proud of everything our team has done over the years,” explained Power. “It’s been an unbelievable journey, and we want to celebrate everyone who has been a part of this family as an employee or guest of this restaurant. Deciding to close this chapter has been difficult, but we want to go out with a party, just like we began.” 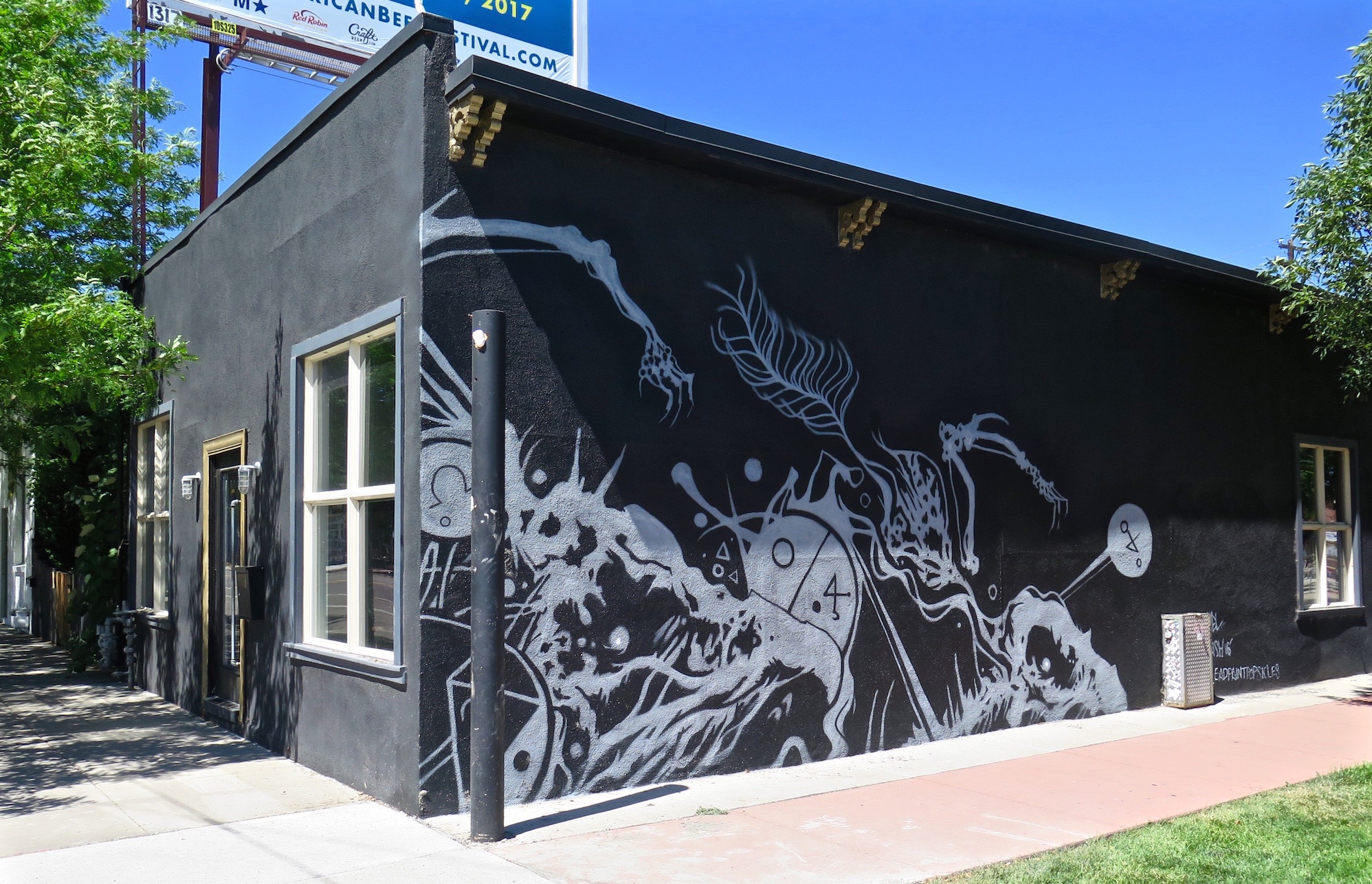 Items like oysters — topped with caviar, roasted chicken jus and chive — and fried rice with confit chicken, Broadbent sausage and a rotating selection of seafood helped establish the spot as a destination for thoughtful cuisine made from a rotating cast of local purveyors. The option to enjoy the bites by way of an evolving tasting menu further demonstrated the place’s penchant for delivering intricate fare in a comfortable setting.

The Populist, whether intentionally or not, has been an important influence on Denver dining at large. Many of the restaurants that popped up around it seem to have emulated, or at least given a nod to the location’s chic approach. Regulars better book their table quickly, while anyone who hasn’t managed to experience the place should consider getting in to enjoy one the anchors that cemented RiNo as the dining destination it has grown to be.

“I just want to thank everyone that’s been involved with The Populist over the years,” said Price. “Employees, guests, our purveyors; the Populist has only been what it is because of all of you. ”