Mexico City Is Coming To Denver, Including One Of Its Best Bars

Zeppelin Station has extended their “Made In A City” program once again, and this time, they are looking south of the border to the streets of Mexico City. The immerse experience, once again helmed by Mathieu Mudie will take visitors on a journey that marries fashion, design, art and food. The forthcoming cultural installation will feature 20 retail brands, four artists in residence, two pop-up restaurants, and two bar takeovers, as well as ongoing activations in accordance with the “host” city. Previous iterations have brought the culture of Montreal, Portland and Reykjavik to the “Made In A City” program. The installation will officially launch on June 14 and go through November of this year.

Notably, the bar takeover will host one of the world’s best — Licorería Limantour which has been on The World’s Best 50 Bars list for five years in a row.  The food takeover will be brought by Campobaja — a restaurant known for their celebration of Baja California and its migrant community. That pop up will end on August 14 and Boulder’s own Fortuna chocolate will then take over the stall with its locally roasted chocolate sourced from the Americas.

Art will also be a big portion of the program with three of the artists in residence with a background in murals and street art. You may be familiar with Smithe, who has participated in Denver’s CRUSH street art festival along with Oscar Becerra-Mora, a multidisciplinary artist, who has worked at DIA and Denver Art Museum to showcase his art of cartonería — a type of folk art that uses vibrantly colored papier-mâché sculptures. Artists Seher and Demencia Beivide will bring their influences as well with community-focused projects such as a mural on Colfax and a kid’s program in Globeville Elyria Swansea neighborhood, respectively.

To rehash, Mudie originally began the “Made In A City” program last year to shed light on new brands not normally available in Denver or America for that matter.

“I want to bring really cool brands here and create a new environment,” said Mudie. “When you’re in New York and LA, Denver is not usually the next step, so I wanted to make it easy for brands to come here to see how cool it is and the potential here.” 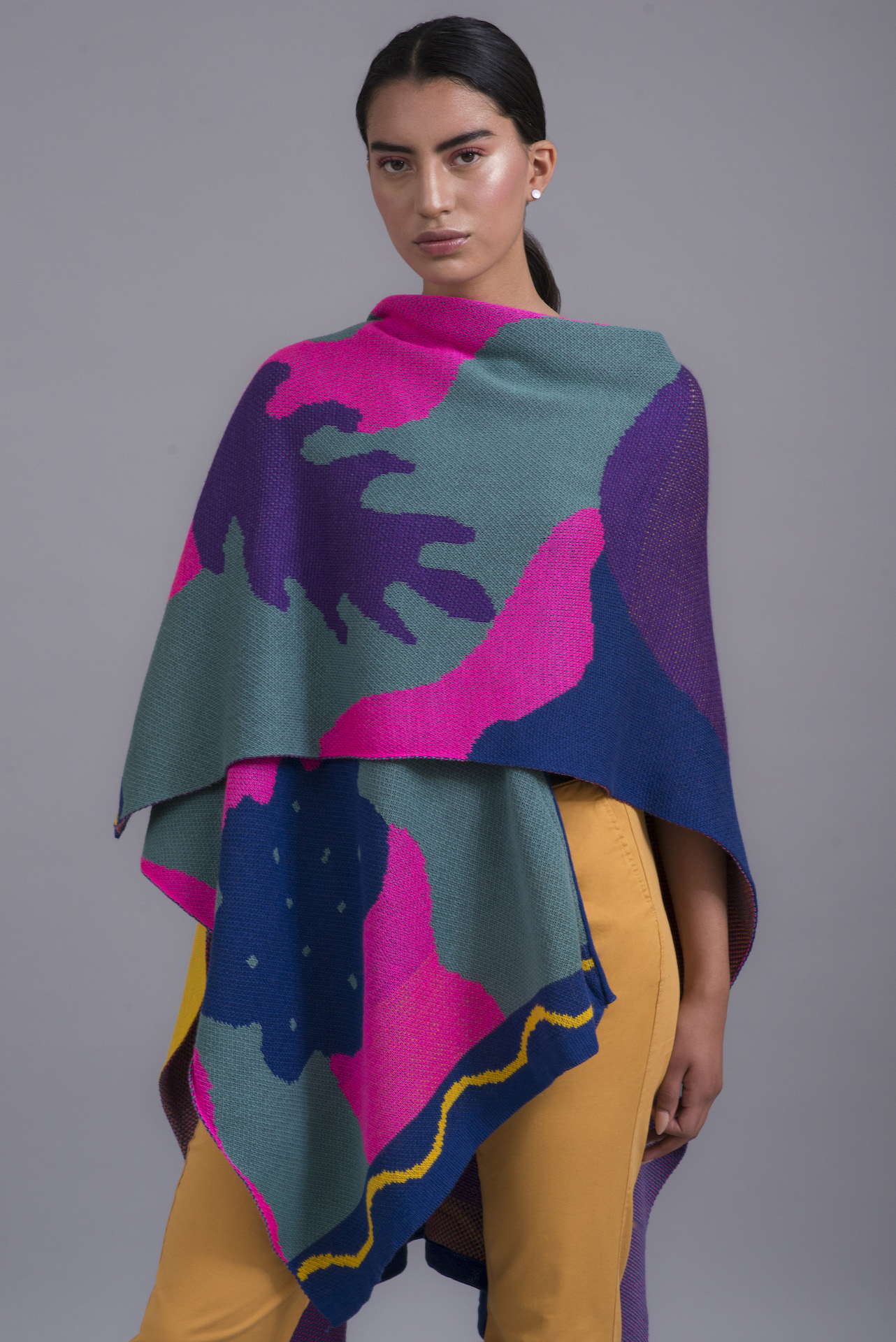 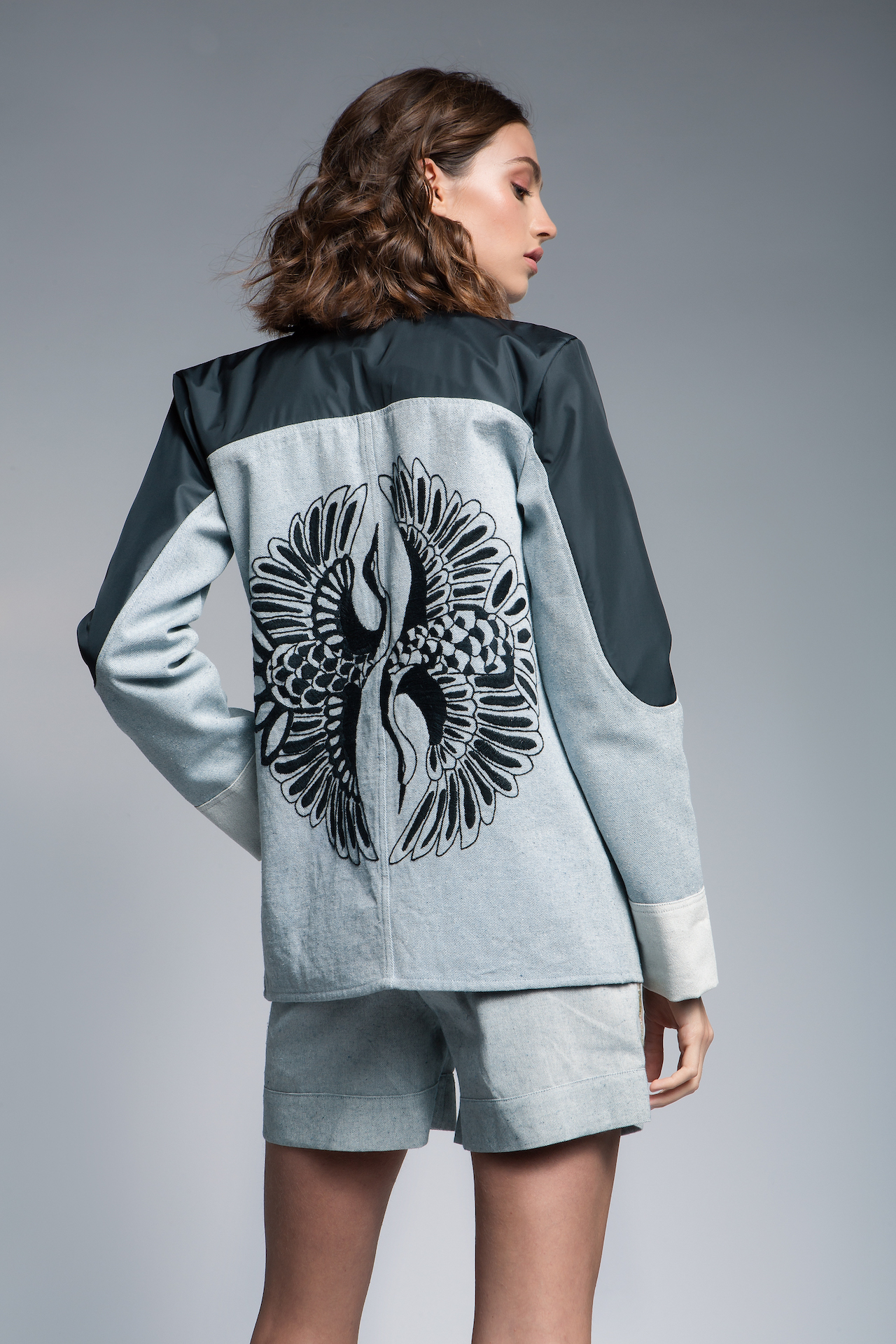 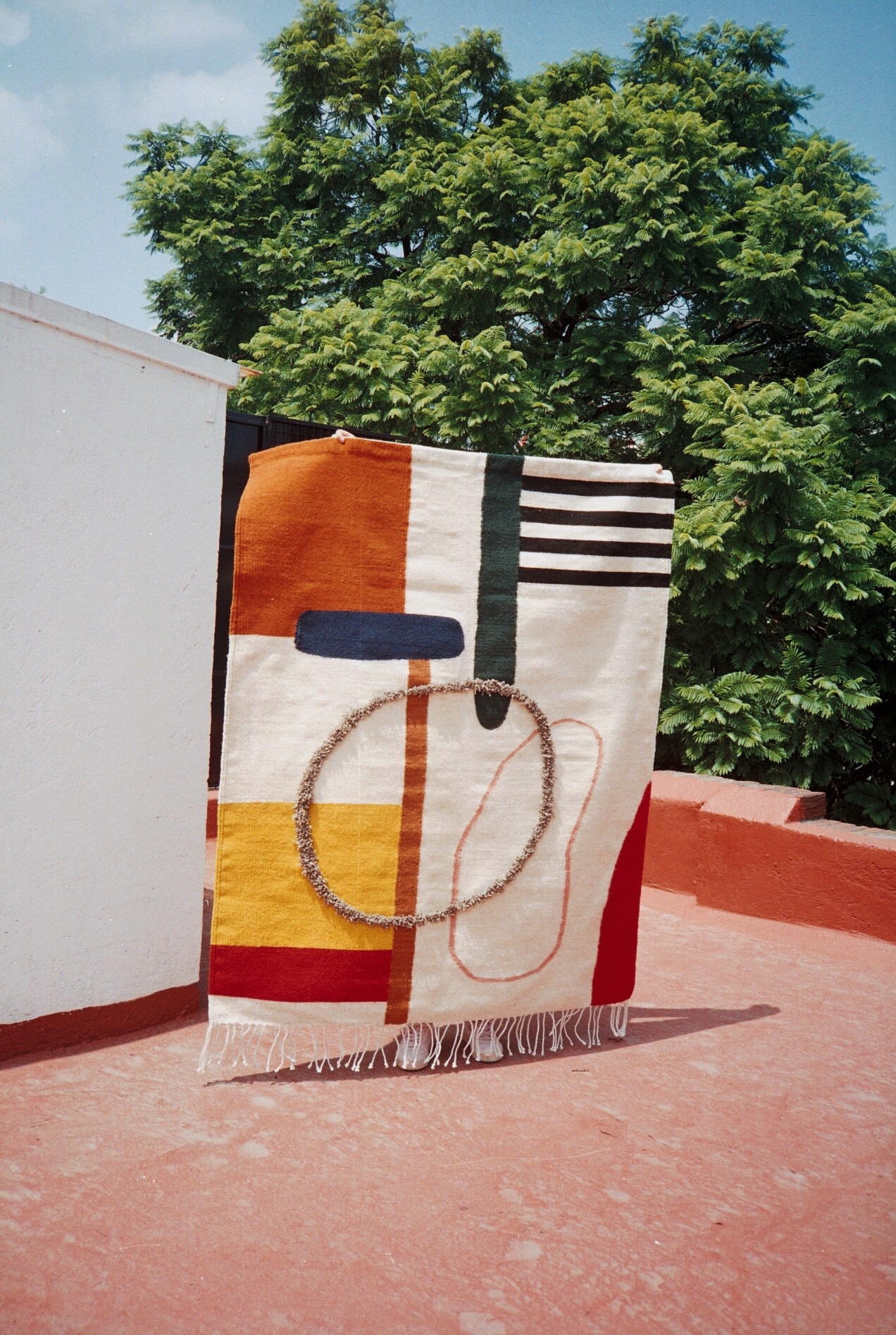