Beers You Should Hunt Down At The Great American Beer Festival

The Great American Beer Festival 2018 (GABF) has finally arrived. The entire city of Denver has been transformed into craft beer paradise. Everywhere you go, there are special events and special beer drops. At times, it might feel like it’s raining craft beer — our kind of storm. It’s exciting, it’s mouth-watering and let’s be honest it can be a bit overwhelming.

Just when you thought there couldn’t be more, GABF added 100,000 square feet to its layout. There is going to be 800 breweries pouring approximately 4,000 beers. There is no way you can drink them all — and no, that’s not a challenge — but we strongly recommend you hit your GABF session with a plan in mind.

The official pour list isn’t announced until Wednesday, but the folks over at PorchDrinking.com have reached out to their friends in the industry to get a preview of what we can expect. You can find the full preview list here. Working from their preview we were able to put together our recommendations.

With more 4,000 beers being poured there is no way to put together a definitive list. Instead, we put together a list of beers that includes varying styles from all around the country. Our goal was to find something for everyone. Of course, we couldn’t forget our local friends so we picked a few of those as well. Here are our suggestions for what beers you should seek out to have your best GABF.

Beers Worth the Line 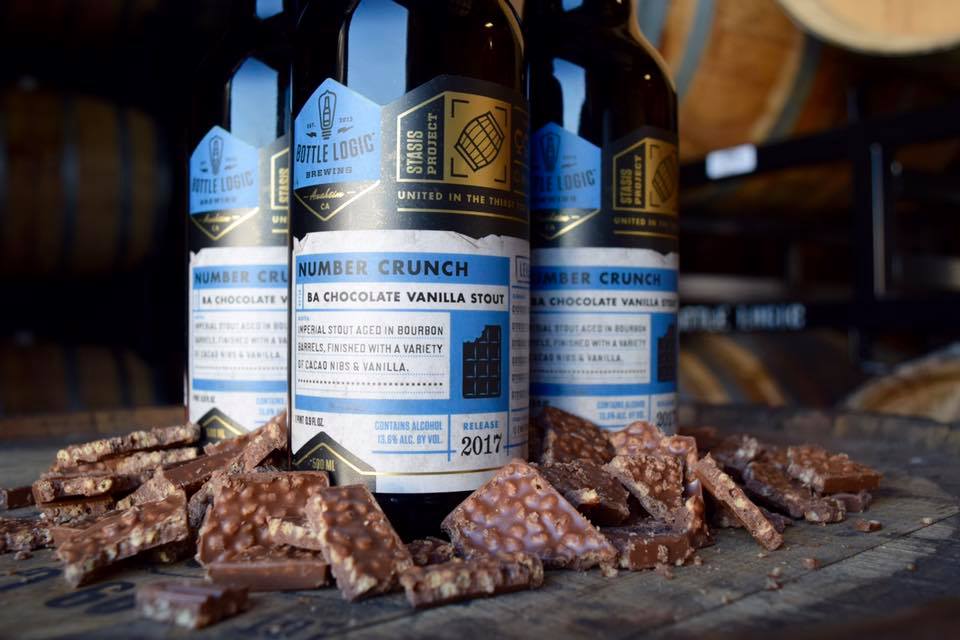 We say this every year but certain beers are worth waiting for — even at GABF. We don’t suggest waiting in all the lines but trust us, on these beers the hype is real and it’s deserved. These beers are also some of the most likely to get run out early in each session due to popularity.

We promise you won’t regret it. Pro-tip: if you wait in line with a friend the two of you can switch off standing in line and trying the other surrounding breweries, it’s a great way to try something you might not have thought to stop and visit. Just be careful that you don’t make it a contest, you don’t want to be that person.

READ Mistakes You Don’t Want To Make At GABF

There is a theme for these beers, they are of the darker variety. Stouts bring crowds. J Wakefield is pouring six different beers, you can’t wrong getting a taste of this sought-after brewery in general but we suggest Big Poppa to experience its take on the Imperial Stout. From there, wander over to Great Notion Brewing for the Double Stack, a coffee stout. If you can find a way to make it work have a friend grab the Blueberry muffin – mix the two and get what Great Notion calls Blueberry Pancakes.

We eased you in with basic stouts, now it’s time to jump into the barrel-aged goodness. Firestone Walker Brewing Company is bringing the heat with Coconut Parabola, the barrel-aged stout with just the right amount of coconut. After that shoot over to The Bruery for the legendary Black Tuesday. This bourbon barrel-aged stout screams of caramel, chocolate, vanilla and will get you feeling alright at 19.5 percent ABV.

Our last line suggestion is Bottle Logic Brewing. When most people hear Bottle Logic they assume Fundamental Observation which is the bourbon barrel-aged vanilla stout. It’s being poured but it isn’t why you should wait in line. Number Crunch is on our list. It’s also a Bourbon barrel-aged stout but it’s finished with a variety of cacao nibs and vanilla.

Once you clear this list, make sure to munch on some pretzels and drink plenty of water before moving onto the next section.

Out Of State Beers 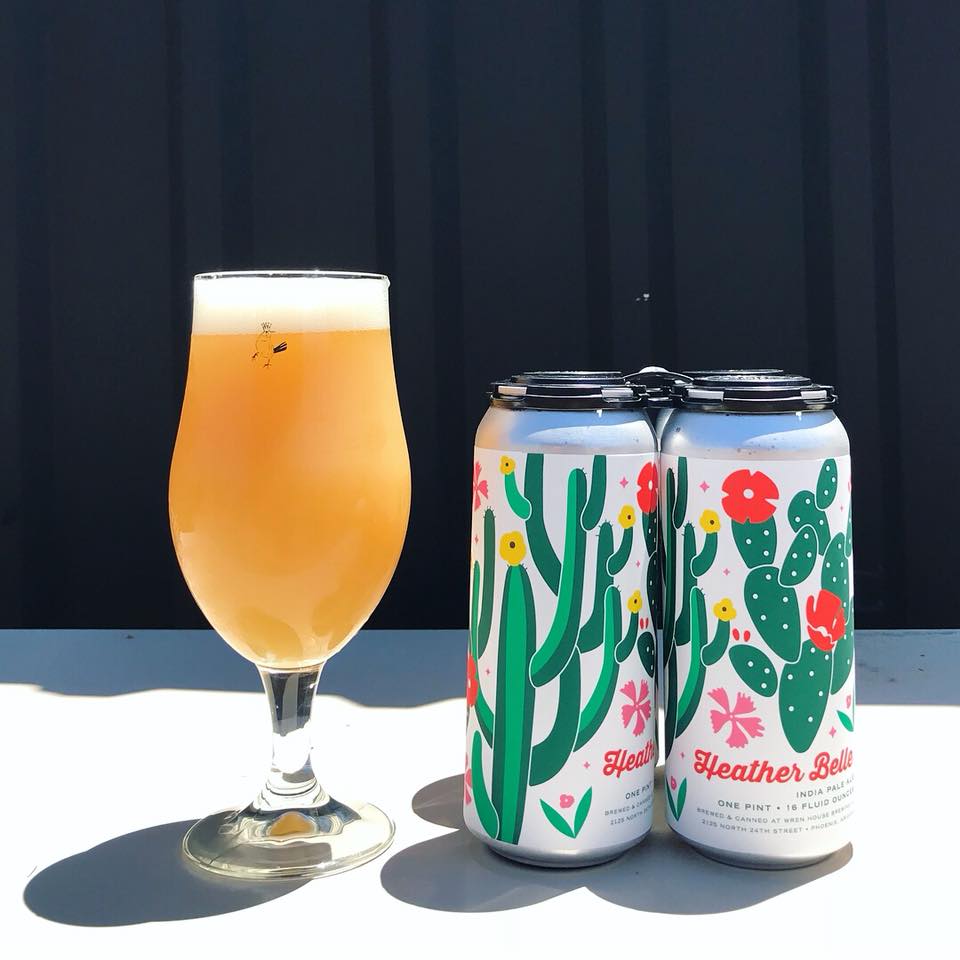 This is what makes GABF so special. At no other event will so many breweries from around the country be represented. This year, unlike in years past, the breweries are in alphabetical order instead of by geological location – make a plan. At the top of your list should be one of our recent favorites, Pure Project, out of San Diego. It’s all about the haze for us at this stop so we recommend Crystal Ships, a Hazy IPA.

READ Your Guide To The Hazy IPA Craze

Keep the haze party going with Hop Butcher For the World out of Darien, Illinois. The Blazed Orange Milkshake, an experimental beer, is making us thirsty but we are going there for Galaxy Bowl, a Hazy IPA. There is no rule though that says you can’t have both.

Next up we hop on the porter train and head over to Forager Brewing Company out of Rochester, Minnesota. This brewery will pour Pudding Goggles, great name, and an even better beer. The porter style needs more love and this beer shows you why. Since you have already started to dabble in darker beers again it’s time to hit up More Brewing from Villa Park, Illinois. We first tried these brews at the WeldWerks Invitational and could not be more excited to get another taste. Our must-have beer? We are going straight for Henna: Swirl. It’s a chocolate and vanilla imperial stout that tastes like old fashion vanilla ice cream soaked in decadent chocolate syrup.

Now this list is supposed to name specific beers and we are going to do that for every brewery but one. Wren House Brewing out of Phoenix is on the brewery list but the beers being poured haven’t been made available yet. We have been to the brewery and the haze is beautiful. Here’s our recommendation, whatever Hazy IPA they are pouring — get some. 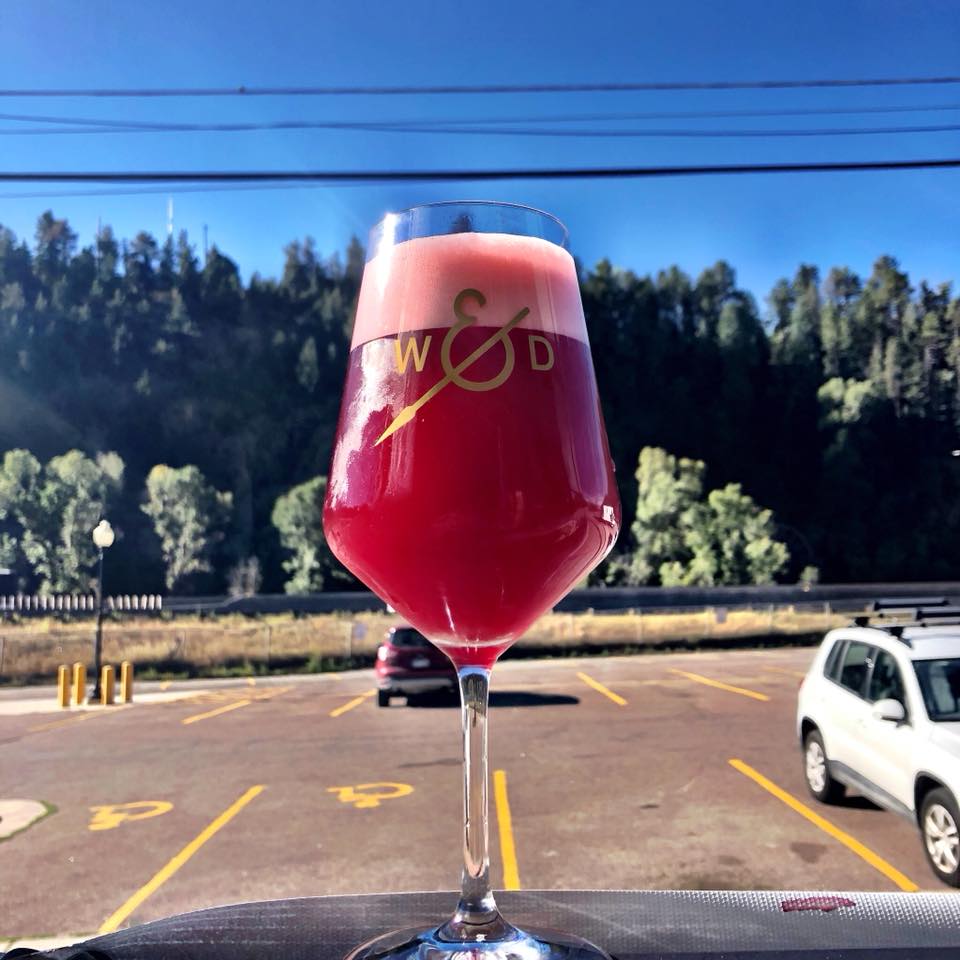 There is a lot of great local stuff being poured, so much of it that it was hard to narrow down the list. If you can’t make it up to Greeley this week for the release, swing by the WeldWerks booth and sip on some Single Barrel Peanut Butter Cup Medianoche. In other words, enjoy a peanut butter cup dipped in Bourbon — yes, please. If you can’t make the Fiction Beer Company release, it’s in Denver so really no excuses, swing over to the booth to try the Laws whiskey barrel-aged coconut vanilla Malice and Darkness Russian Imperial Stout. No further description needed, you know why you need to make the stop.

On the lighter side, we suggest Launch Pad Brewery. At this booth, you will find Watermelon Zombies From Outer Space, not actual zombies but a delightful watermelon gose. Keeping on the lighter side we suggest you hit up Our Mutual Friend next. This booth will have seven different beers flowing but we are sticking with the constantly award-winning Saison Trystero. One sip and you will know why it keeps collecting the hardware.

Last up for the locals is Westbound and Down Brewing Company. Located in Idaho Springs this small brewery has been steadily gaining a reputation that is about to hit the next level with its sour program. For GABF, Fruit Squared + Balaton Cherries is being poured. This barrel-aged sour is going to open a lot of eyes, so get it while you can.

We said it last year and we think it’s fun to remind you of it this year. Each session at GABF lasts just about four hours which means if you drink one beer every five minutes you will knock down 48 beers. If you go to all four sessions that means you will drink 192 different beers which is a half of one percent of all the beers being poured. Don’t do it, but if you do please reach out to us we would like to know how it went. In reality, start with this list, make your own, look for new things but above all have a damn good time.