If you’re a fan of chef Lon Symensma’s restaurants, pay attention. Starting next month, there are going to be a lot of changes. Cho77, the pan-Asian street food sister to ChoLon, is moving downtown to be next door to its sibling restaurant and Symensma’s forthcoming LeRoux — a European bistro concept. Formerly reserved for Kaya, Cho77 is upgrading to the new spot from its old haunt on South Broadway with an extended menu and hours. Open seven days a week, the new location will serve breakfast, lunch and dinner — all with a focus on quick service to better cater to the downtown crowd. At the Blake street spot, you’ll get new items from chef Ryan Gorby including breakfast dumplings as well as an updated sake program. But you’ll have to wait to get a taste, since the restaurant will close on September 27 and re-open this winter. The same can’t be said for the Cho77’s Broadway spot since it won’t be vacant for long. 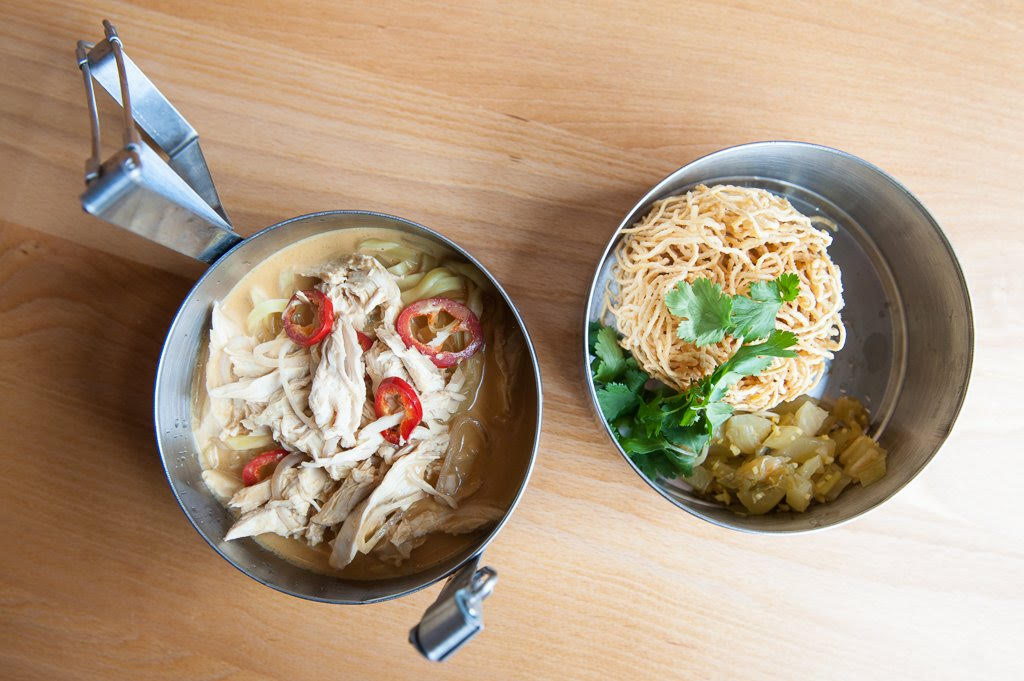 BorraCho Tacos, the Avanti-born concept from the same group, will open its second location inside the former Cho77 on October 3. Led by chef Kevin Chu, the restaurant will dish out its signature tacos that blend Asian flavors alongside traditional Mexican fare. There will also be a new tequila program and of course Taco Tuesday specials that get you happy hour prices all day. Although with tacos currently costing nearly $5 a pop at Avanti — and happy hour only giving you $0.50 off per taco — it’ll be interesting to see if South Broadway bites for the same prices. Regardless, Symensma seems excited for the second location.

“After seeing BorraCho’s success at Avanti, the idea of doing a second location seemed like a no- brainer,” said Symensma. “It’s bittersweet because I know people will be sad to see Cho77 leave South Broadway. We’ve been in that location for over three years and have some great regulars. But it just feels right to have Cho77 downtown next to ChoLon now that we’ve acquired that space.” 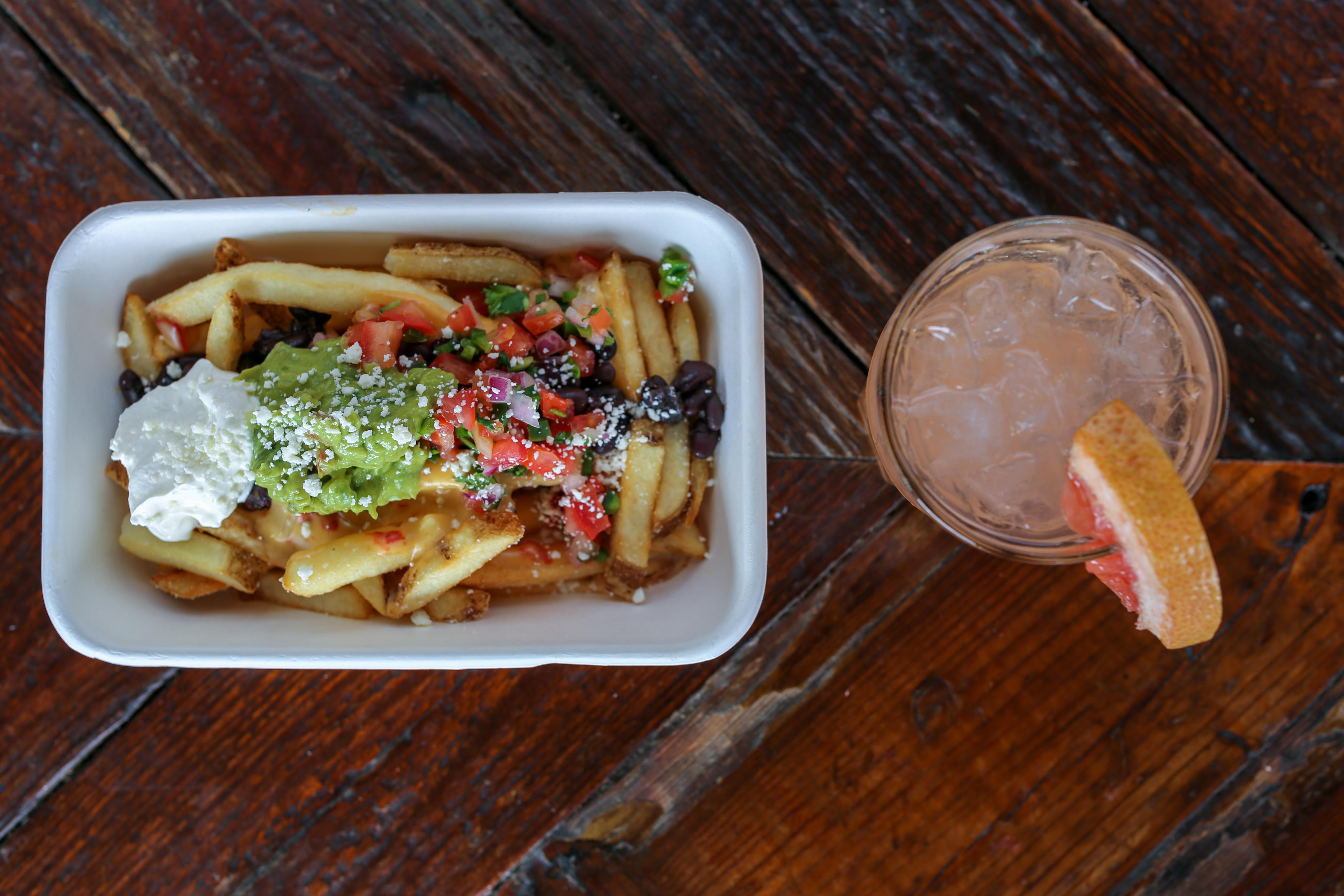 As for Kaya, the southeast Asian Avanti spot, it’s not yet dead. The restaurant group says it’ll be featured in Symensma’s special collaboration projects. More details on that will be released later, but in the meantime mark October 3 on the calendar for the opening of BorraCho Tacos where happy hour prices and drink specials will be available starting at 4 p.m.

BorraCho Tacos will be located at 42 South Broadway, Denver and open seven days a week on Monday through Friday with happy hour from 4- 6 p.m. and dinner going from 5 p.m. to close and Saturday and Sunday with happy hour from 2 to 6 p.m. and dinner from 5 p.m. to close. Cho77 will be located near 16th and Blake, beside ChoLon Modern Asian at 1555 Blake St. #101, Denver. An exact opening date is still to be determined.