A Barbie Themed Pop-Up Restaurant is Opening Tonight in Denver

Pop-up restaurants are experiencing a resurgance.

You may think that pop-ups are a new concept — one invented by a swanky young restauranteur in some hip West Coast city — but they’ve been a part of American culture since the 1960s. Originally called supper clubs, these spots occurred as they do today, in unexpected places and with an expiration date. And in recent years, they’ve begun to reappear right here in Denver. From temporary spring break-themed bars to fine dining and even fast-food pop-ups, some of the cities top influencers are catching on. This now includes people like Abigail Plonkey, associate principal and director of brand experience design at OZ Architecture. Like many other creatives in the city, Plonkey wanted to create a memorable experience using what she believes to be the three pillars of a successful pop-up: food, drink and design. 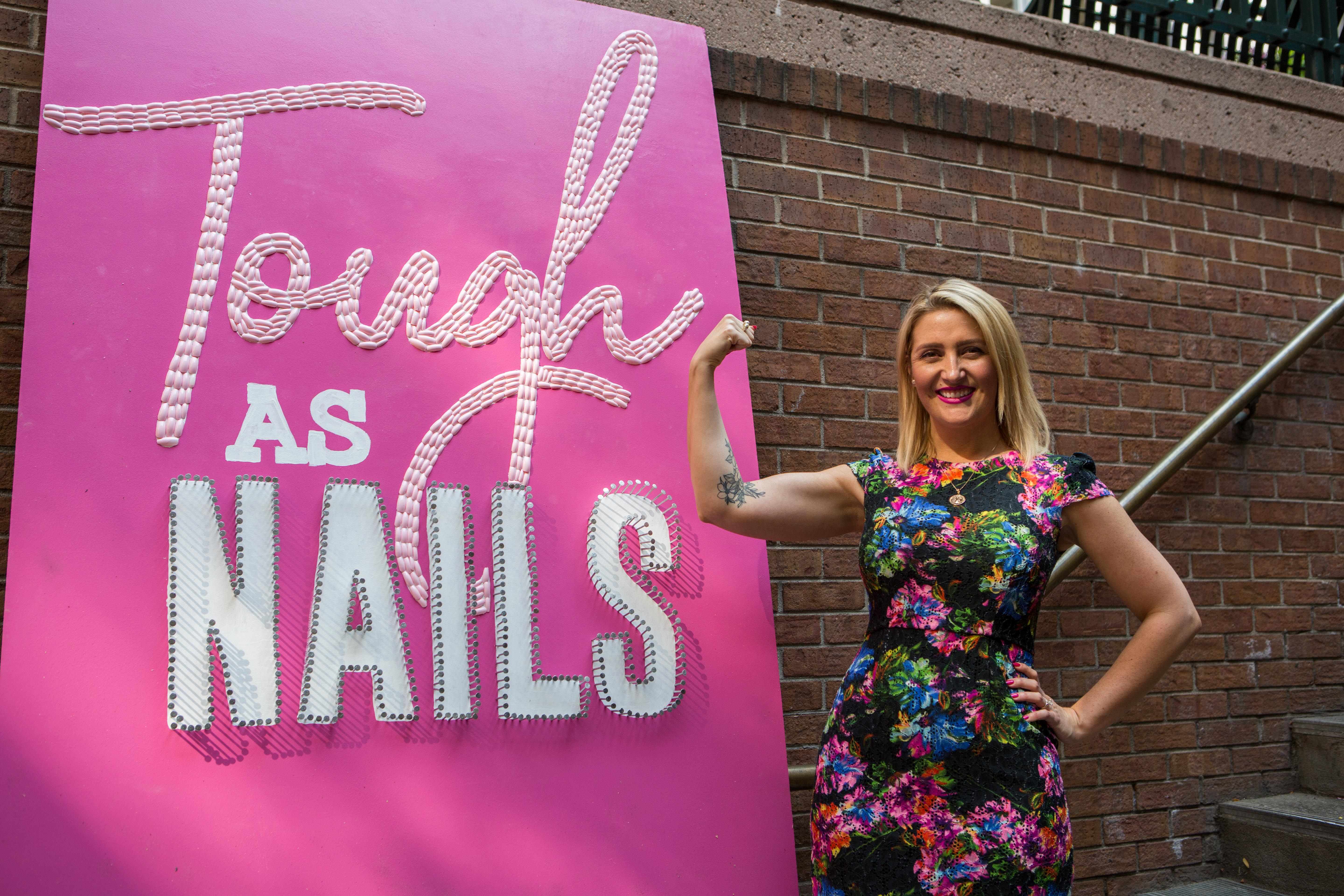 “I’ve always wanted to do a pop-up. I believe that when you put your idea or thought out to a world that it will happen,” stated Plonkey. “I really want to do something different that Denver hasn’t seen before. You see pop-ups in New York and L.A. and nothing like that has come to Denver yet, so we were thinking what works in the pop-ups that we have seen work well overseas and across the country and it has to be a combination of things. So we came up with the concept of Thrice — food, drink, design. It always has to have those three elements to make it unique. It can’t just drink, it can’t just be food and it can’t just be about design.”

As a result, the newly born Thrice will be a rotating pop-up eatery that brings immersive designs, unexpected fare and cocktails together. And the first of its creations is Korean BarbieQ, opening tonight. This event, hosted in the former Milk and Honey space at 1414 Larimer, is a combination of kickass Korean food, phenomenal cocktails and deconstructed Barbie installations. And if you were the kid who spent hours on end driving their favorite childhood doll around in a miniature pink Corvette — this one is for you.

“So it’s all about deconstructed Barbie,” explained Plonkey. “I was actually with my sister and we were bouncing ideas — she’s very creative — and I was like, ‘what about Korean Barbie-Q?’ And we both just died. It just was a play on words, it made perfect sense.”

She wanted the first pop-up to catch peoples attention. She wanted it to be something that the community had never seen and she wanted the entire theme to be backed by an underlying message — women empowerment. So Plonkey and her team decided to flip the concept of Barbie on its head. They wanted to take the idea of Barbie as the perfect woman and deconstruct it, piece by piece. In doing that they created a space littered with body-positive, women-positive installations — like a leg wall, a high-heeled shoe installation laden with hanging meat, a shattered glass ceiling and an entire wall with female-positive messaging — just to name a few.

“As you walk downstairs, this will be an interchanging graphic that says don’t ‘Mattel me what to do,’ so that’s the first kind of clue of women empowerment,” stated Plonkey. “It’s all about thinking about how we could deconstruct Barbie but also how to infuse that with Korean barbecue. The graphic over here is actually Korean movie posters and Barbie head, Barbie body, Barbie chandeliers that we made.”

From the neon sign that reads “I’m Fucking Perfect,” to the platinum blonde hair wall and “Tough as Nails” sign made from acrylic nails and steel construction nails, the entire space has been created to not only embrace the femininity that Barbie represents, but to throw the stereotypes of the perfect women back in the faces of those who created them. And while the interior of the event is both unexpected and empowering, the food and drink at the BarbieQ pop-up are just as surprising. To lead the kitchen, Plonkey and her team brought in executive chef Bill Espiricueta. The young chef, formerly of both Oak and Acorn, will open his first Denver restaurant, Smōk, this Saturday. And for the Korean BarbieQ he’ll be preparing classic Korean style barbeque — so we recommend you come hungry.

READ: Smōk Wants to Create a Barbecue Culture in Denver

As for the next one, if you’re a fan of David Bowie — you won’t want to miss it. “The next one will be David Bowie meets outer space meets tiki bar,” she said.

All photos by Giacomo Di Franco. 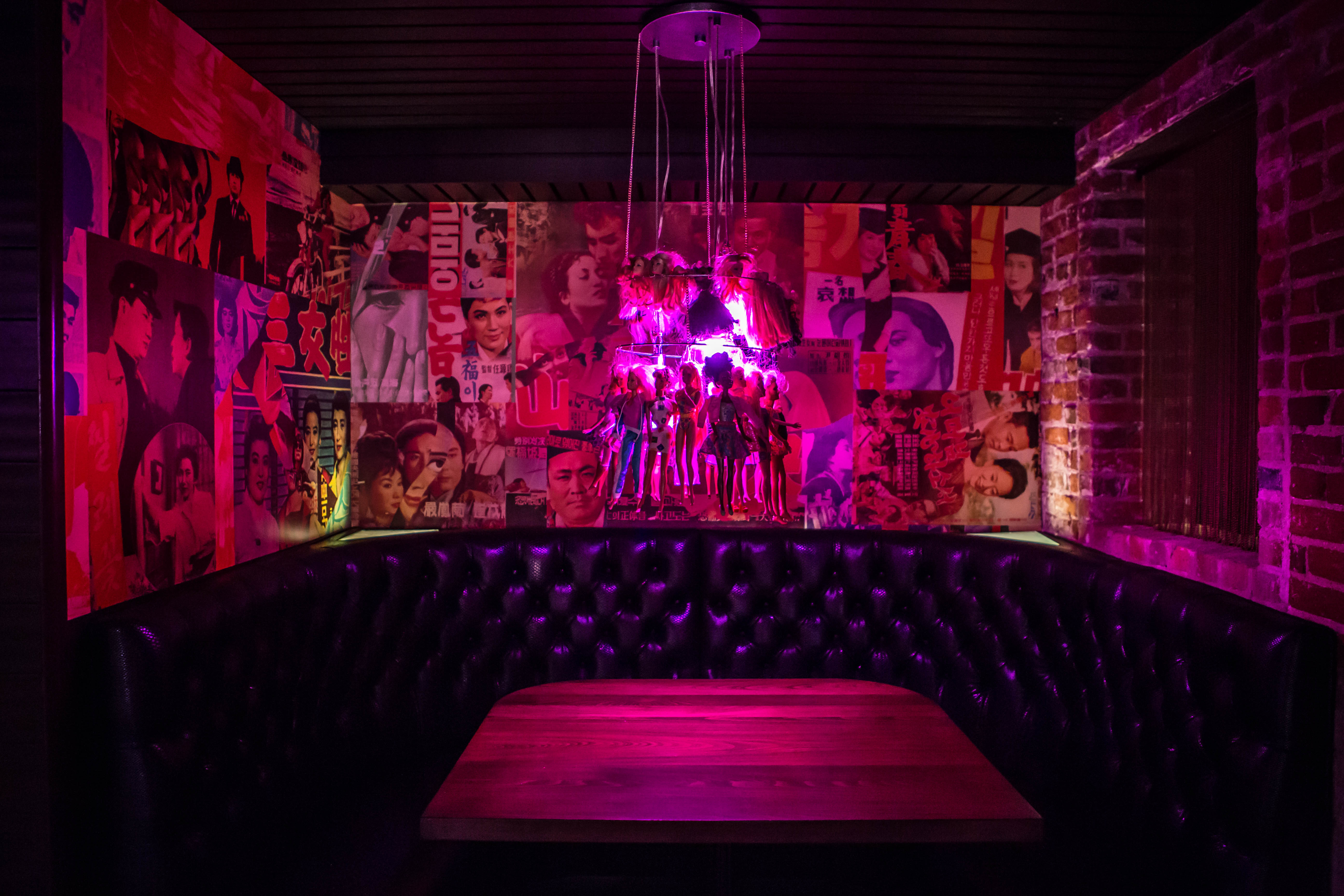