The Harvest Week pop-up dinners are back for an eighth year, uniting Denver chefs and farmers to celebrate local food from Sunday, October 15 through Thursday, October 19. Co-hosted by GrowHaus and EatDenver, Harvest Week is five nights of six-course dinners, usually with a central theme. Last year was a night each of Italian, French, Southeast Asian, Southern US and Spanish cuisines.

This year, 30 chefs have collaborated on five dinners that explore Colorado agriculture — each night will center around one major farm region in the state. 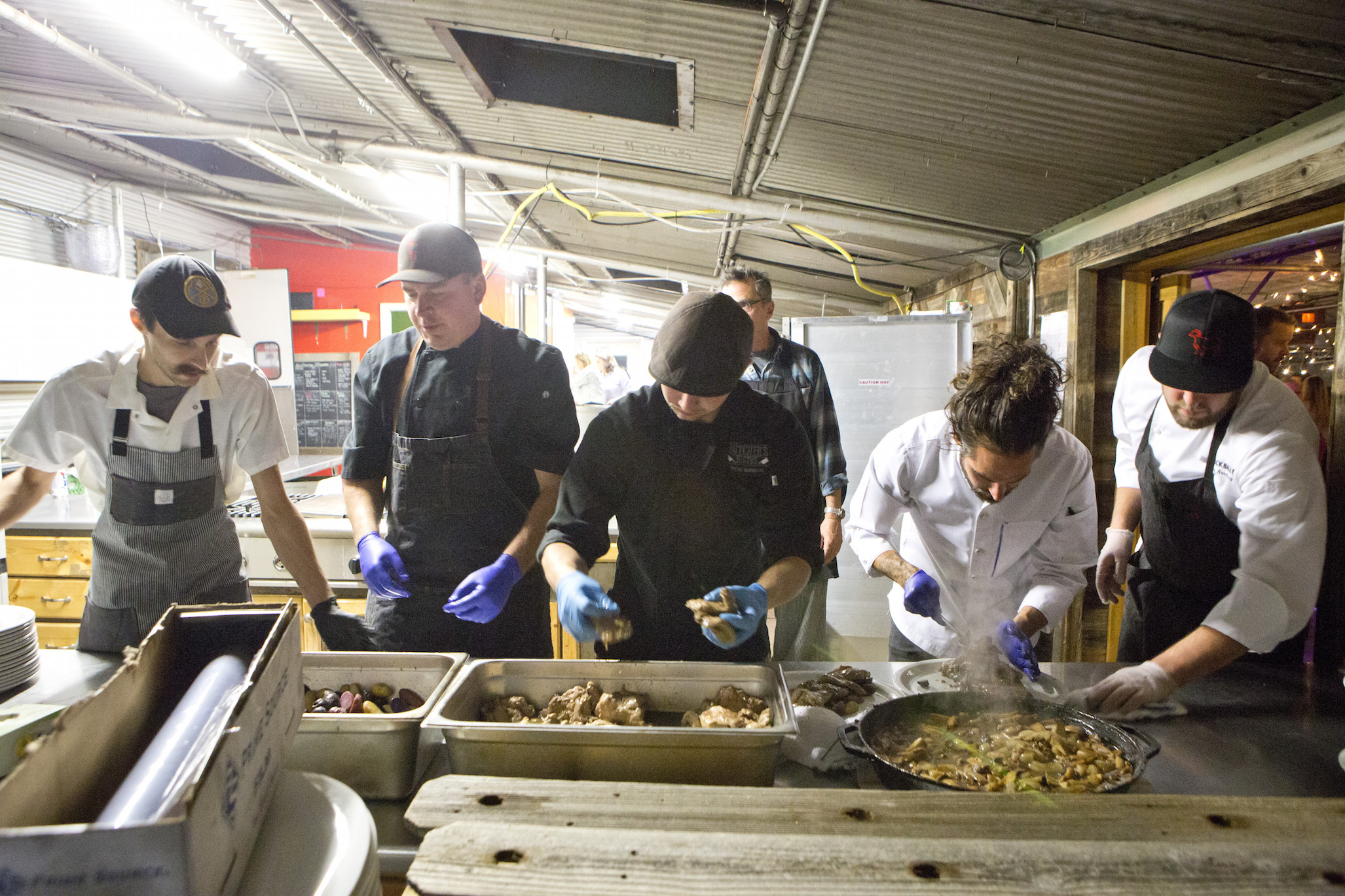 Monday is Front Range Farm Night — chefs from the Mercantile, The Regional, Osteria Marco, Post Chicken & Beer, Leña and El Five will focus on fall flavors from our neighboring farms.

Adventurous eaters and chile lovers will delight in Tuesday’s dinner, an Eastern Plains meal from French 75, ChoLon, River & Woods, The Kitchen and Snooze. 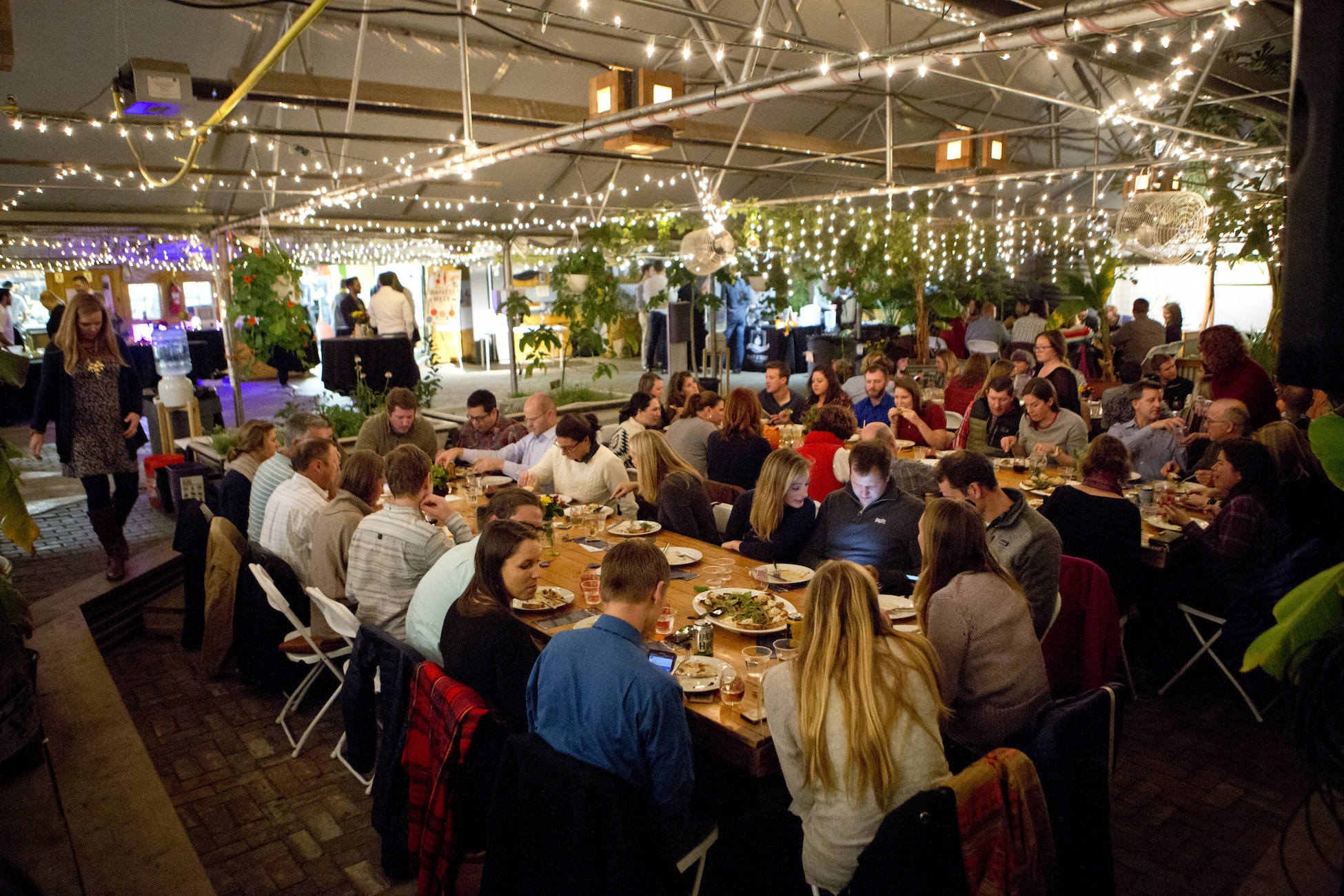 Menu specifics have not yet been announced. Although times may vary, all meals are family-style and hosted at GrowHaus at 4751 York Street in Denver. Each dinner is $85 per person and all proceeds benefit EatDenver and GrowHaus.

For tickets and more information about eat dinner, click here.

All photos courtesy of Rachel Muich Photography via EatDenver.