Several years ago someone asked me why I became a chef. They felt like I had made some egregious life mistake. They just couldn’t understand why someone would choose such a thing. The career, they argued, usually pays poorly, is filled with long hours and hard work and comes with little to no prestige. My answer was simple yet unwavering — the community. There is nothing else like it. Since then I’ve worked in a couple of different fields, several different jobs, and I can easily say that I wouldn’t let another writer hold my wallet, but I would trust my life to another chef. 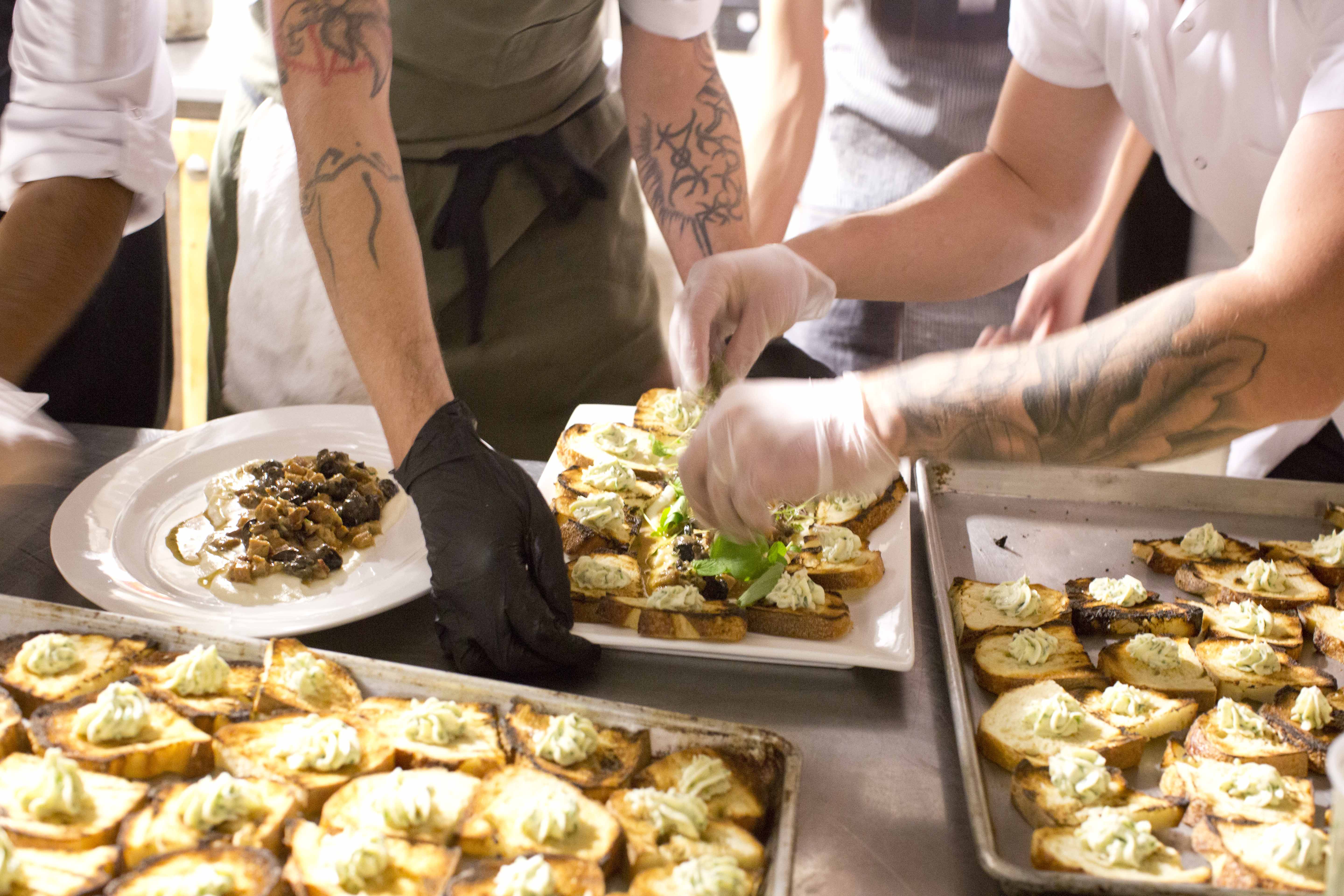 Harvest Week at The GrowHaus — Photo by Rachel Muich.

Frankly put, Denver would not be the emerging food city it currently is without this community — a vast network of restaurants and chefs working together and supporting one another in, what is quite simply, an impossible industry to survive alone. Leading this charge, arguably the flagbearer of this community is EatDenver — a local non-profit organization made up of independent restaurants focused on supporting Denver’s food community. The proverbial man behind the curtain, EatDenver is relatively unknown outside of the restaurant industry. Having just surpassed its decade mark, EatDenver has been elevating Denver’s dining scene, creating support structures for independent restaurants and developing forums for like-minded members to come together in. They are making an unforgiving industry a little more survivable.

I sat down with Katie Lazor, the newly appointed executive director of EatDenver, at a small coffee shop counter in the heart of downtown and asked her how she saw EatDenver and what they were trying to accomplish.

“EatDenver is a network and collaboration of independent restaurants working together to raise the bar of Denver’s Restaurant scene,” said Lazor. Lazor is young, bubbly and nothing short of passionate about what she’s doing. 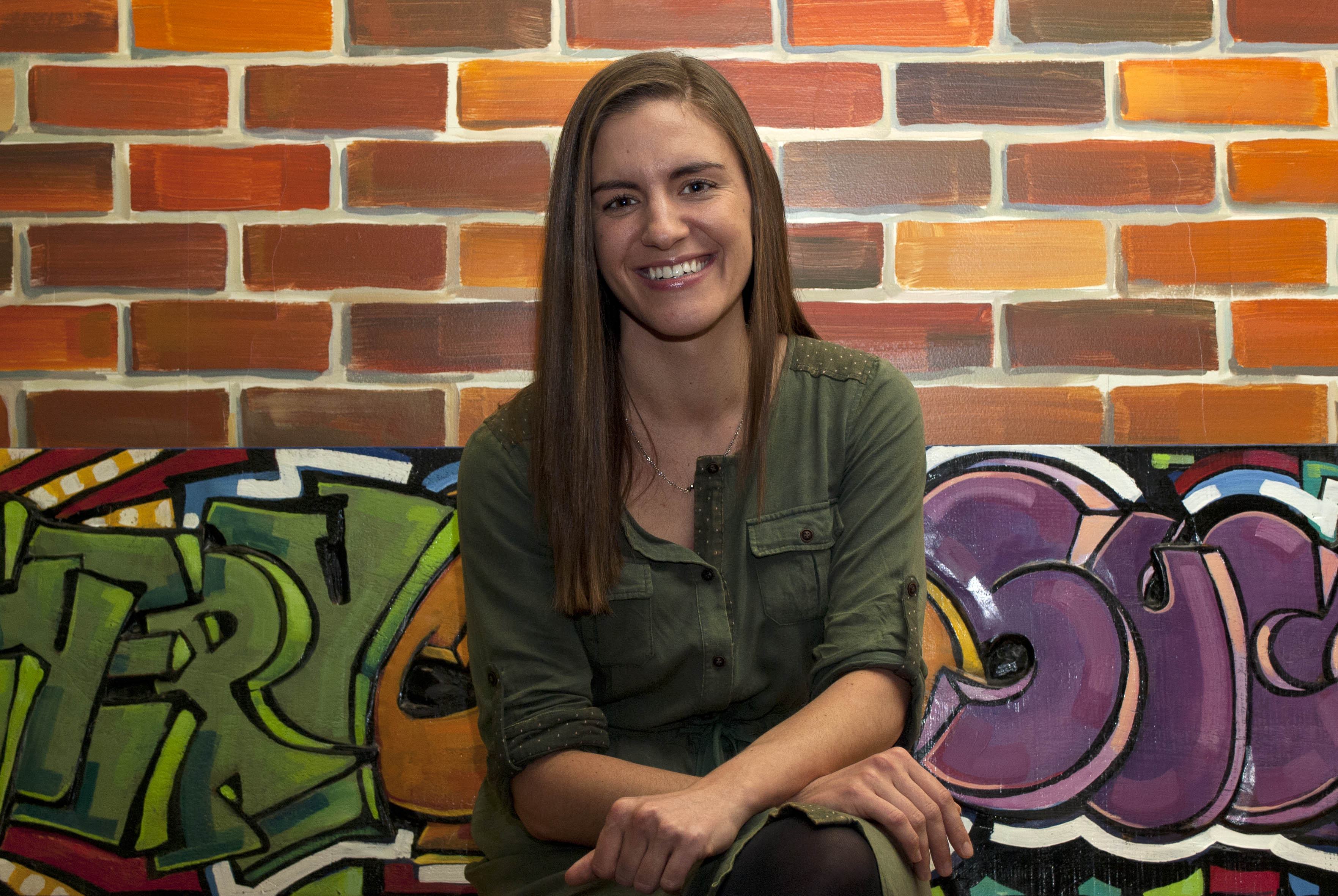 “I see EatDenver being the voice of local restaurants and advocating for the hospitality industry as a viable career path.”

For example, the quickly dwindling employee pool restaurants are facing. “I see EatDenver being the voice of local restaurants and advocating for the hospitality industry as a viable career path,” said Lazor. In a unique collaboration between EatDenver, Emily Griffith and Sage Restaurant Group, they’ve developed the Culinary Quick Start program — a free culinary program to train prospective employees in the hospitality industry. “Our partnership with Emily Griffith had some short-term urgency. Chefs are hiring people on the spot off the street. In response, Adam Schlegel, our board president, worked with Barbara Lindsay at Emily Griffith and Meaghan Goedde at Sage Hospitality to create the Culinary Quick Start program, which started [in the beginning of January] and will run through the end of the year. Emily Griffith will train  200 to 400 new cooks.” The first few months of the Quick Start program will be funded by the Denver Office of Economic Development. A true and timely boon for the industry. 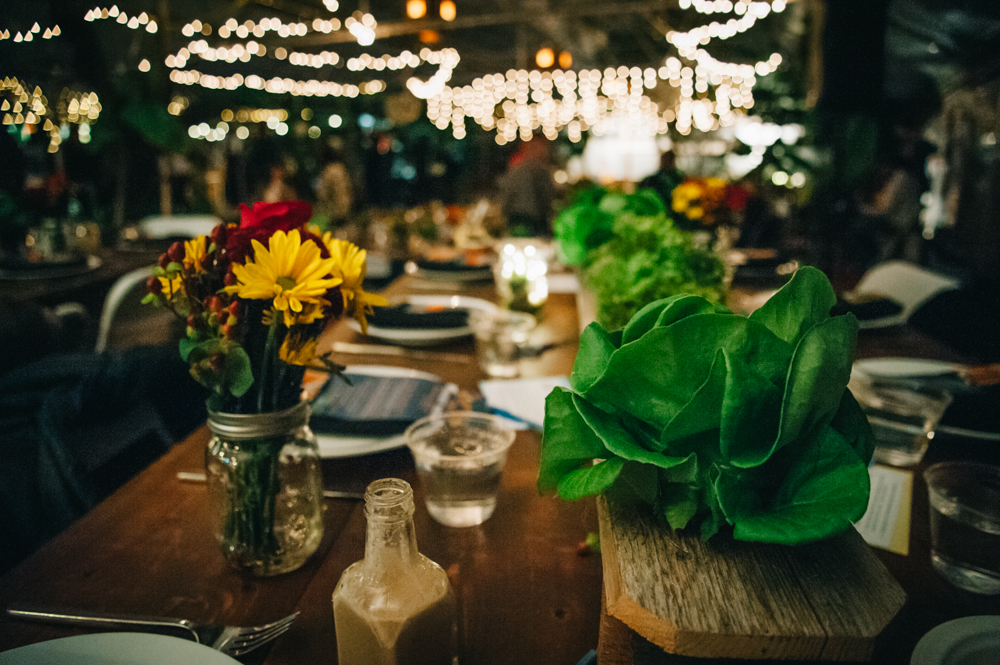 For everyone who has never stepped a foot past the dining room table, running a restaurant is hard. Very hard. Long hours, low margins, a high probability of failure and things literally catching on fire every once and awhile. Every brave soul who looks those odds in the face and opens a restaurant anyway deserves a long and heartfelt hug. They are but another soldier in the long and losing war against chain restaurants and fast food cathedrals. But with more than 160 restaurants in their network, EatDenver is not just a group of solitary restaurants, it’s a community. This is where the true value shines.

EatDenver is not creating collaboration, it is breeding and fostering it. Lazor continued, “We pool industry knowledge to help independent restaurants thrive in our city. Everything from a plumber reference, to connecting with a mentor, to bringing in speakers to discuss new laws and trends affecting the industry.” Having a community to reach out to in your time of need is indescribably valuable.

“What’s really important is the collaboration,” said John Imbergamo, president of The Imbergamo Group and EatDenver board member. “Restaurateurs who compete tooth and nail for business come together to share their knowledge. The result is remarkable.”

“The heart and soul of EatDenver is a great reflection on the collaboration of Denver right now,” Lazor picked up. “When you walk into The Central Market and you see all kinds of collaboration like vendors using each other’s ingredients and showcasing local food and partnerships — it’s a beautiful thing, our city radiates collaboration.” 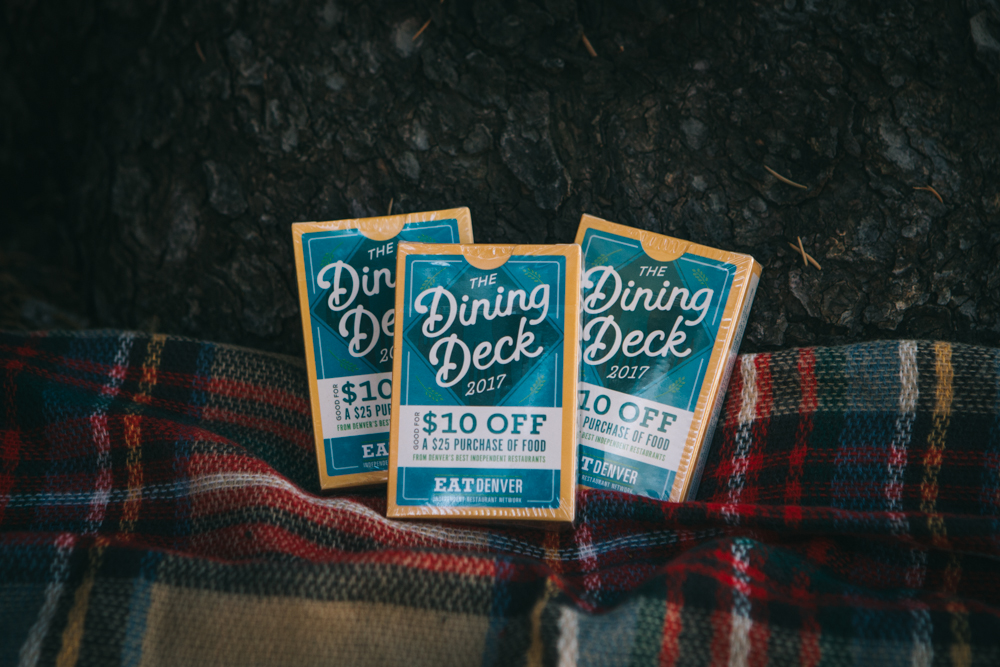 Small businesses and independent restaurants are the pillars of any community. Those willing to fight for that and to bear such a burden should be celebrated. “There is nothing else like EatDenver,” said Lazor, “No other city is bringing the restaurant industry together like we are. Food is a tremendous fuel for a community. I love that whether it be at a farmers market, in a restaurant, or at your dining table — food brings people together.”

Check out the EatDenver 2017 Dining Deck that offers $10 gift cards to over 60 local independent restaurants.