In 2008 a group of restaurateurs came together over their love of delicious, quality food made from local produce and the innate desire to collaborate and share this knowledge with the Denver population. Back for its seventh year, Denver Harvest Week and EatDenver are prepared to serve up five days of incredible locally sourced meals influenced by Italian, French, Southeast Asian, Southern U.S. and Spanish cuisines. 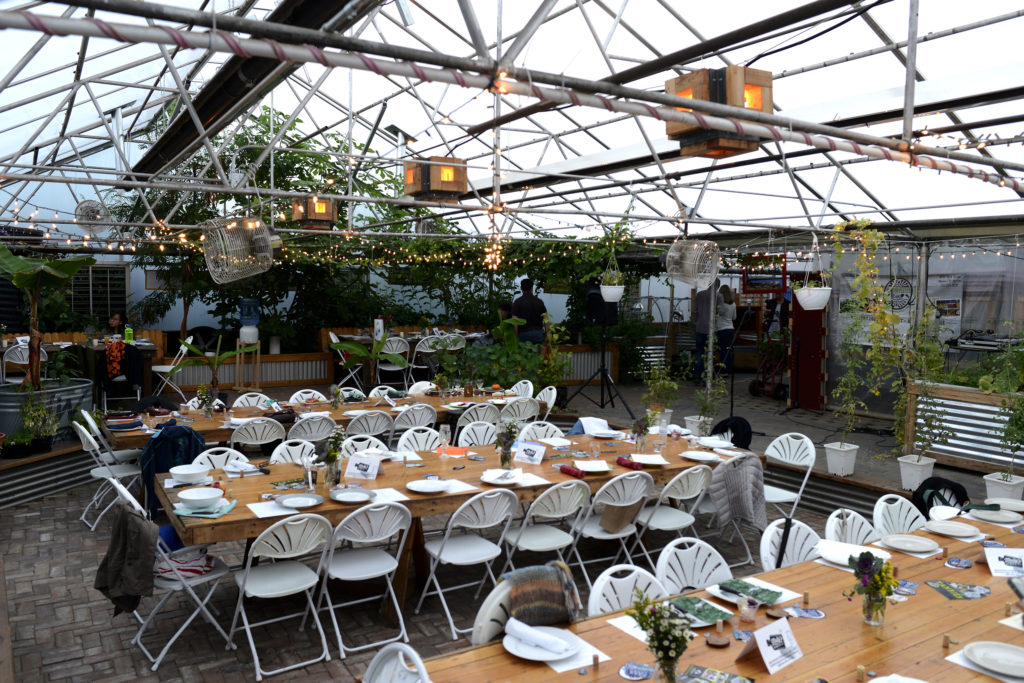 The five-day event will take place at The GrowHaus in North Denver — an indoor non-profit farming organization inhabiting a 20,000-square-foot greenhouse. Their mission is to provide financial and food security to the Denver community by providing education, food distribution, production and economic development.

Night one will kick off on Sunday with a Spanish cuisine-themed evening served family style. The meal will be prepared by culinary household names such as the Butcher’s Bistro, Biju’s Curry Shop, Le‎ña, Squeaky Bean, Atticus and Vesta. Each dish of Colorado fare will boast rich Spanish flavors created by some of the most ingenious culinary chefs of the Mile High. (Authors note: Sunday tickets have already sold out.) 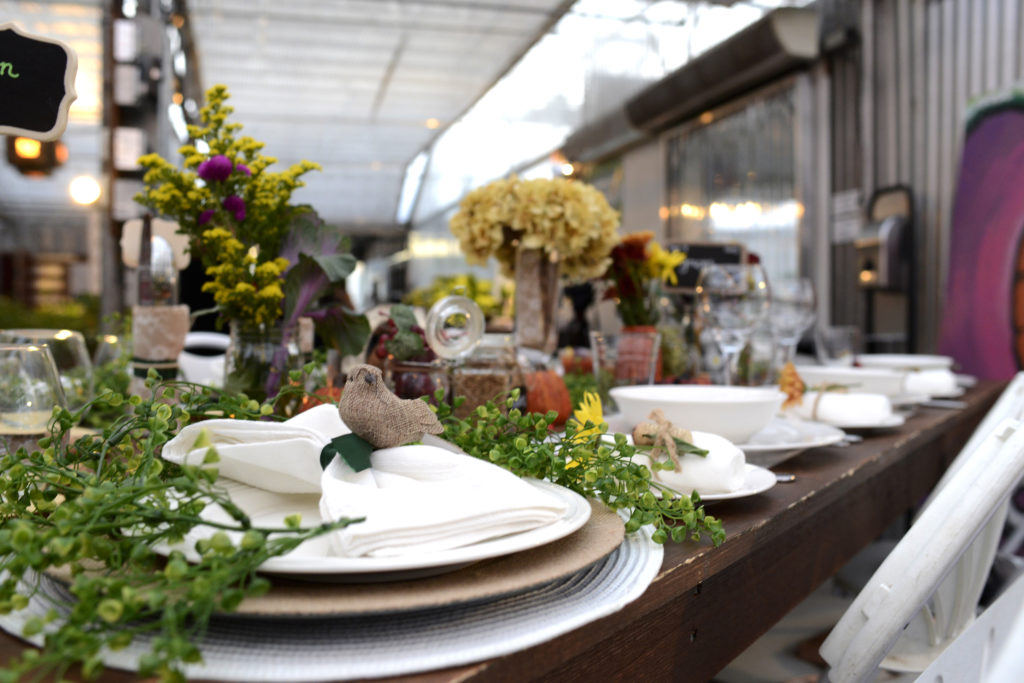 Monday night is set to an Italian theme with creative culinary experts hailing from Beatrice & Woodsley, Snooze, Luca, Jax/Lola and Red Square. Each dish will be represented in several ways, playing off the authentic flavors and spices of Italian Mediterranean cuisine. In the traditional style of the Italians, the food will also be representative of this region of Colorado, playing with fresh and local ingredients in season to enhance each individual dish. Tickets for Monday night can be purchased here.

Tuesday night was made for all our city’s vegans, vegetarians and flexitarians with the night’s theme paying homage to fresh local produce. The Veggie Southeast Asian night will focus on the endless possibilities of produce prepared in creative, unfamiliar and delicious ways influenced by the flavors of Southeast Asian. Each dish will be prepared by local chefs from Mister Tuna, Departure, Root Down/Linger, Ace, The Wayback and Vine Street Pub. Tickets for Tuesday night can be purchased here. 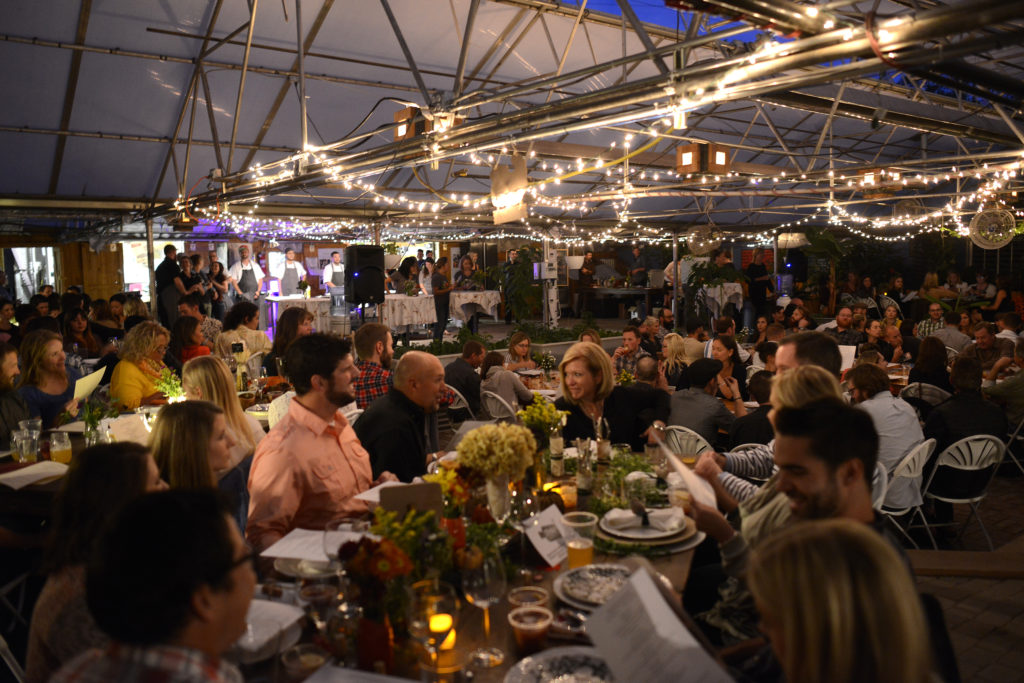 The fourth evening of Harvest Week (Wednesday) will explore the techniques rooted in France — and if you know anything about food, you know that the French have long influenced the culinary world with its rich lineage passed down through generations. Served family-style, each dish will be made with old and new-school techniques along with added twists that only skilled and classically trained chefs can execute. Featured restaurants for this evening will include Bistro Vendome, Blackbelly, Chowder Room, Guards and Grace and Coohills. (Authors note: Wednesday tickets have already sold out.)

The final evening of Harvest Week will take place on Thursday. With a Southern U.S. theme, chefs will dig deep into the south for their hearty, soulful seasonings and cuisine. Participating restaurants include Steuben’s, The Regional, Same Cafe, The Kitchen, Pig & Sprout and Post Chicken. Each chef contributing rich southern flare to Colorado-inspired dishes is simply the best way way to end this week full of eating. Tickets for Thursday night can be purchased here. 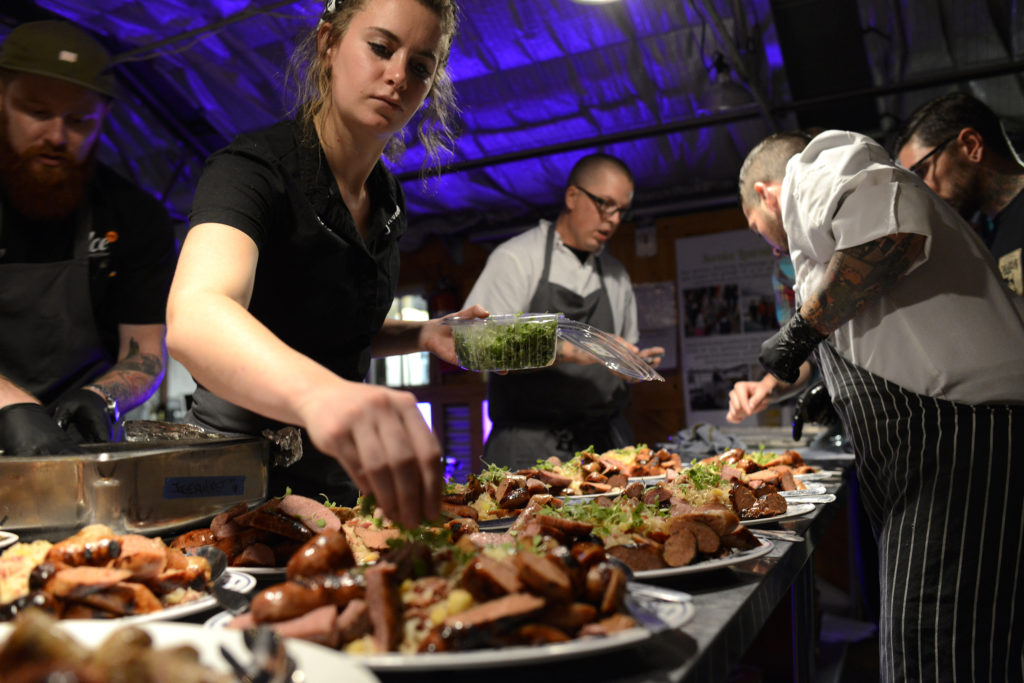 Harvest Week benefits the combined efforts of The GrowHaus and EatDenver, raising funds to continue running both unique, community-driven programs in the Denver metro area. With several nights to choose from, there’s no reason not to join them in celebrating and supporting the essential role local food and produce play in the Denver dining scene.

All photos courtesy of  From the Hip Photo