The Biggest Colorado Craft Beer Trends in 2018 So Far

This summer is flying by and that means only one thing to us – we are halfway through the craft beer year. We survived the struggles of sober January, lived to tell the tales from stout month in February and are now crushing sessionable beers in the sweltering summer sun.

It has been a busy 2018 for beer not just locally but on a national level too. New styles have been recognized, different beer trends have emerged, new breweries are opening but unfortunately, not everything has been positive.

Let’s get the sad news over with first – there have been a few breweries who have left the scene since the first of the year. Let’s pour one out for the closures of Caution Brewing Company, Powder Keg Brewing and Beryl’s Beer Company to name a couple. While there are still plenty of new breweries opening – these closures should not be ignored – has market saturation began to make its way to Denver?

You know about milkshake IPAs and the expansion of sour beer along with New Belgium getting ready to open its new location in RiNo (the rumor is August). Below is a list of what we didn’t see coming and what we can get hyped about as the Great American Beer Festival gets closer and make our way to the end of 2018.

READ: What To Expect From The Colorado Craft Beer Scene in 2018

Opening, Expansions and the Latin Influence 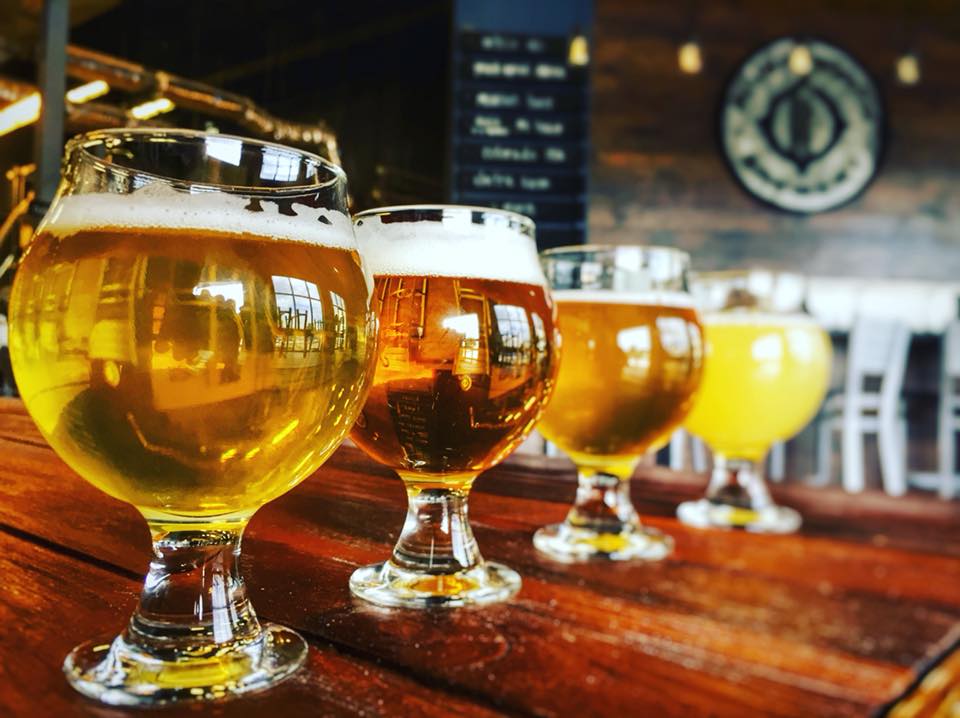 Back in January when we looked ahead to 2018 we couldn’t help but get excited about the number of new breweries coming to town and as the year has gone on the number has only grown. It’s not just about brand new breweries either – it’s about some of our favorite places expanding and in some cases going home again. New Image Brewing Company – purveyors of East Coast Transplant and rotational favorites Single By Choice have added a second location just outside of Denver in Wheat Ridge – which can only mean more hazy goodness for the rest of us. Expected in September, River North Brewery is set to return and open a taproom back in the heart of RiNo where it all began on 3400 Blake Street. There is something comforting in knowing that the brewery will be returning to its roots and namesake neighborhood.

The trend of breweries with Latin Roots is only gaining momentum as we make our way through the summer. Cervecería Colorado opening its doors and Dos Luces is expected to open the doors before the summer ends. Joining those breweries is Raices Brewing Company, its mission is to create community through delicious high-quality beer with Latino roots – the brewery’s goal among other things is to introduce Latinos to the craft beer scene. There is also rumors of Los Dos Potrillos Mexican Restaurant y Cervecería opening its doors later this year down in Parker – combining authentic Mexican foods with on-site beer to match.

Burns Family Artisan Ales is going to open in the former Wit’s End location. The brewery’s motto is, “A celebration of brewing history, style, invention and skill; in a glass.” This brewery is taking the opposite approach of most breweries when they open, instead of focusing a lower, more sessionable beers, it’s going to be about high ABV beers, 10 percent or more that will be available in the taproom or to go. It will be interesting to see how this brewery makes its mark on a location that’s already lost one brewery.

As always stay in the know of what brewery is in the planning stage, under construction or getting ready to open by following the Colorado Brewery List with the Upcoming Brewery section maintained by the Colorado Beer Geek. 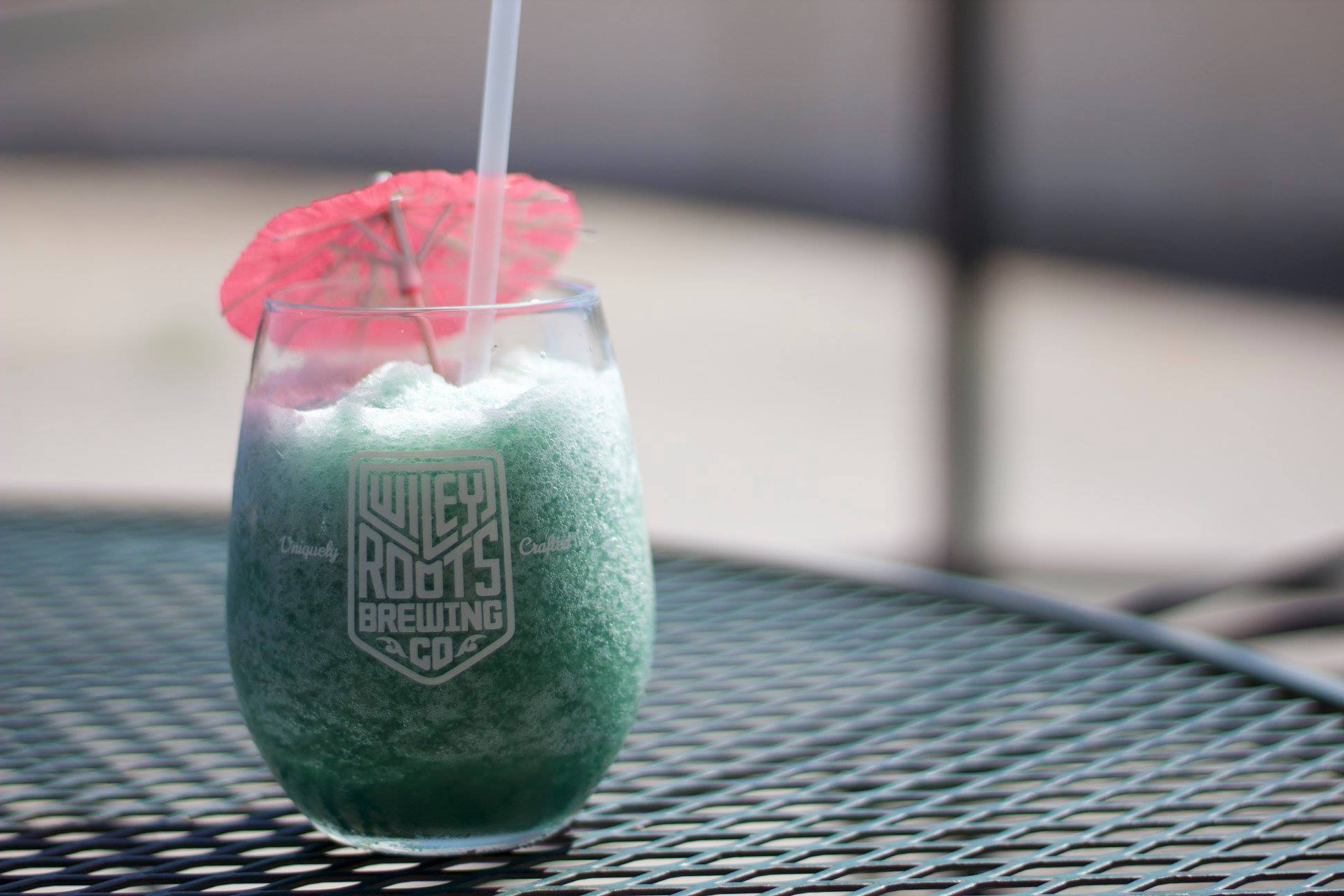 We predicted Milkshake IPAs would be on the rise and the breweries across Denver and Colorado have not disappointed us – in fact, the Pina Colada Milkshake just released by WeldWerks Brewing Company might be our new favorite of the style. As a reminder, the Milkshake IPA takes the base of a Hazy IPA and pushes it to the next level with increased amounts of lactose, vanilla and fruits. It’s a beer that’s luscious, creamy and fruity with little to no hop bite. We also thought we might see more Sour IPAs – they have been released but not enough to qualify them as a trend.

We also expected the expansion of the sour beer style and there is no better example of that than Primitive Beer, which opened in April in Longmont. This brewery is certainly not the first to focus on spontaneous fermentation but might be the one who is taking the Methode Traditionnelle practice, Lambic-inspired brewing, to the next level. The first group of beers are one year old, considered young and because of this are released without carbonation in a box. Primitive Beer is bringing accessible Gueze and Lambic inspired beers to the masses.

There are two other trends that we simply did not see coming back in January – we would like to blame the weather but in reality, it just wasn’t something we expected. Beer slushies have been everywhere and we mean everywhere. You might ask yourself what is a beer slushy? It’s exactly what you think it is – your favorite, more than likely fruity and tart beer, placed in a slush machine to create an icy cool beverage best served with a tiny umbrella. While they weren’t the first brewery to do it Wiley Roots has been in the spotlight serving up different flavors each week from their Slush series of beers – who wouldn’t enjoy a pineapple milkshake double IPA frozen? Breweries such as Stations 26, WeldWerks Brewing, Baere Brewing have also jumped on board with this trend and it crosses genres – Stem Ciders rolled some out too for those non-beer drinkers.

The other style that has been spreading like crazy is the Brut IPA. If you haven’t heard of one you still can probably make assumptions about what it might taste like. This is an IPA with Champagne-like characteristics. The beer can still be hazy and fruity, similar to a New England Style IPA, but Brut IPAs are dry which leads to something a bit crisper on the finish. Breweries such as Fermaentra, Platt Park Brewing Company and Wiley Roots have released this style and we anticipate the style continuing to grow – it would be fun to pop open Brut IPA to ring in the new year. 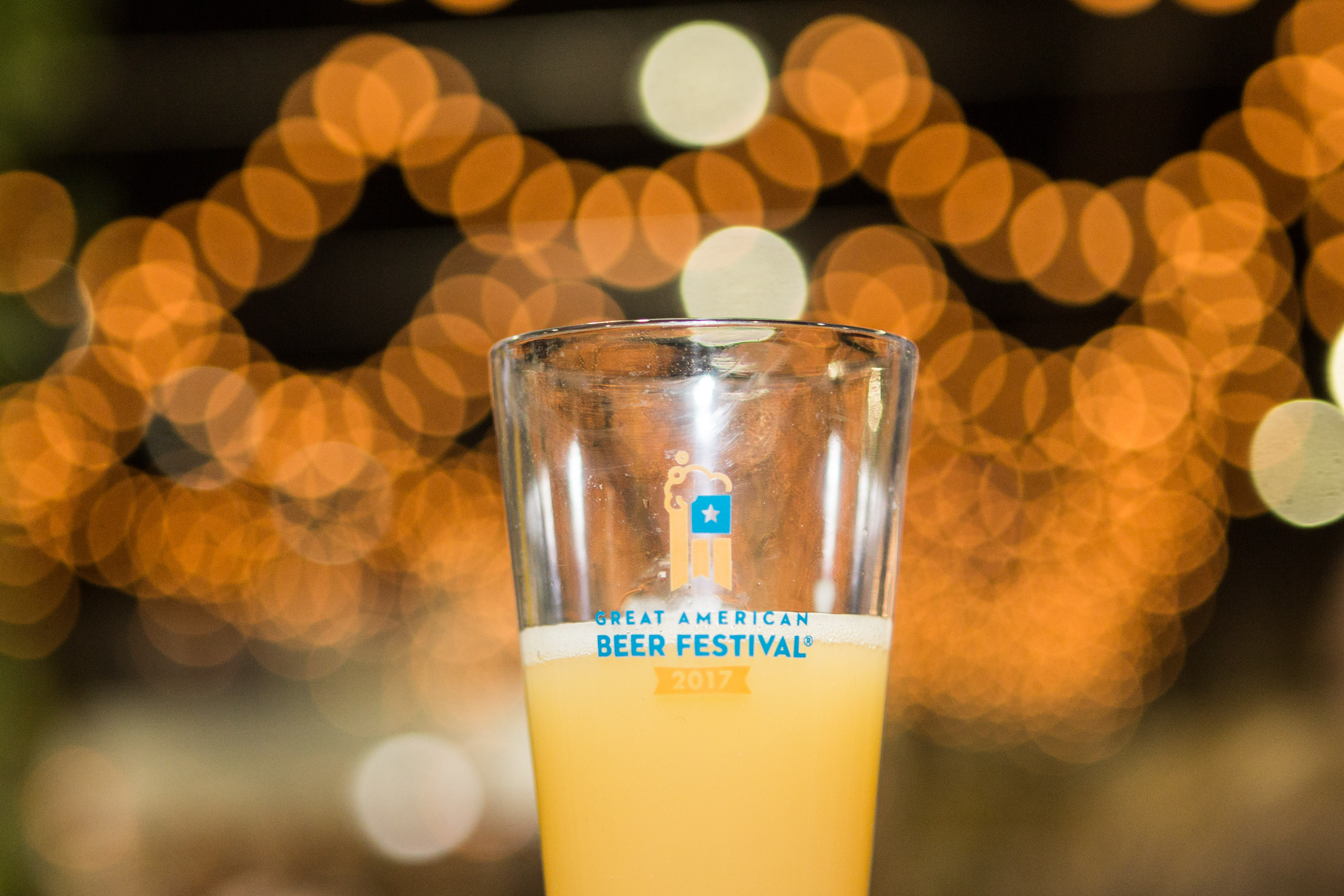 2018 has certainly been a big year for change and we are learning to embrace that. We could not have enjoyed the new Avery Invitational more and the WeldWerks Invitational made us wonder just how great beer festivals could be. But there is one change that is leaving us curious – the New England Style IPA has been officially recognized as a style. There are official tasting guidelines and it is going to be rolled out for this year’s Great American Beer Festival in September. Who will win the style – will all the breweries who focus on the style who have never attended make the trek to Denver? We are optimistic that this will shake up GABF in a fun way – adding an element of the unknown that hasn’t been at the festival in quite a while. No matter who wins – it’s a win for the style.

There have been surprises, beer slushies and ever-evolving craft beer scene in 2018. We lost some great breweries but there are new ones ready and willing to jump right in. As we head into fall we have learned the one thing to expect is the unexpected and GABF this year is going to be a big part of that.

I would also like to take a moment and admit – in our prediction piece for the new year — I lamented the fact that coconut as an adjunct flavor was everywhere and that I was suffering from coconut exhaustion. I was wrong – so many great beers this year have included coconut – please never leave.