Madeleine Albright is Coming to Denver to Discuss Her Newest Book

The first US female Secretary of State is coming to Denver. This April 18, Madeleine Albright will be at the Tattered Cover on Colfax to discuss and sign her newest book Fascism: A Warning.

READ: 27 Unique Things To Do in Denver This Weekend

In the book, Albright attempts to “teach the lessons we must understand and the questions we must answer if we are to save ourselves from repeating the tragic errors of the past.” As a woman who has not only studied history but had a hand in shaping it, she draws on her experiences as a child in war-torn Europe and her career as a diplomat to present her take on the 20th-century clash between democracy and fascism. 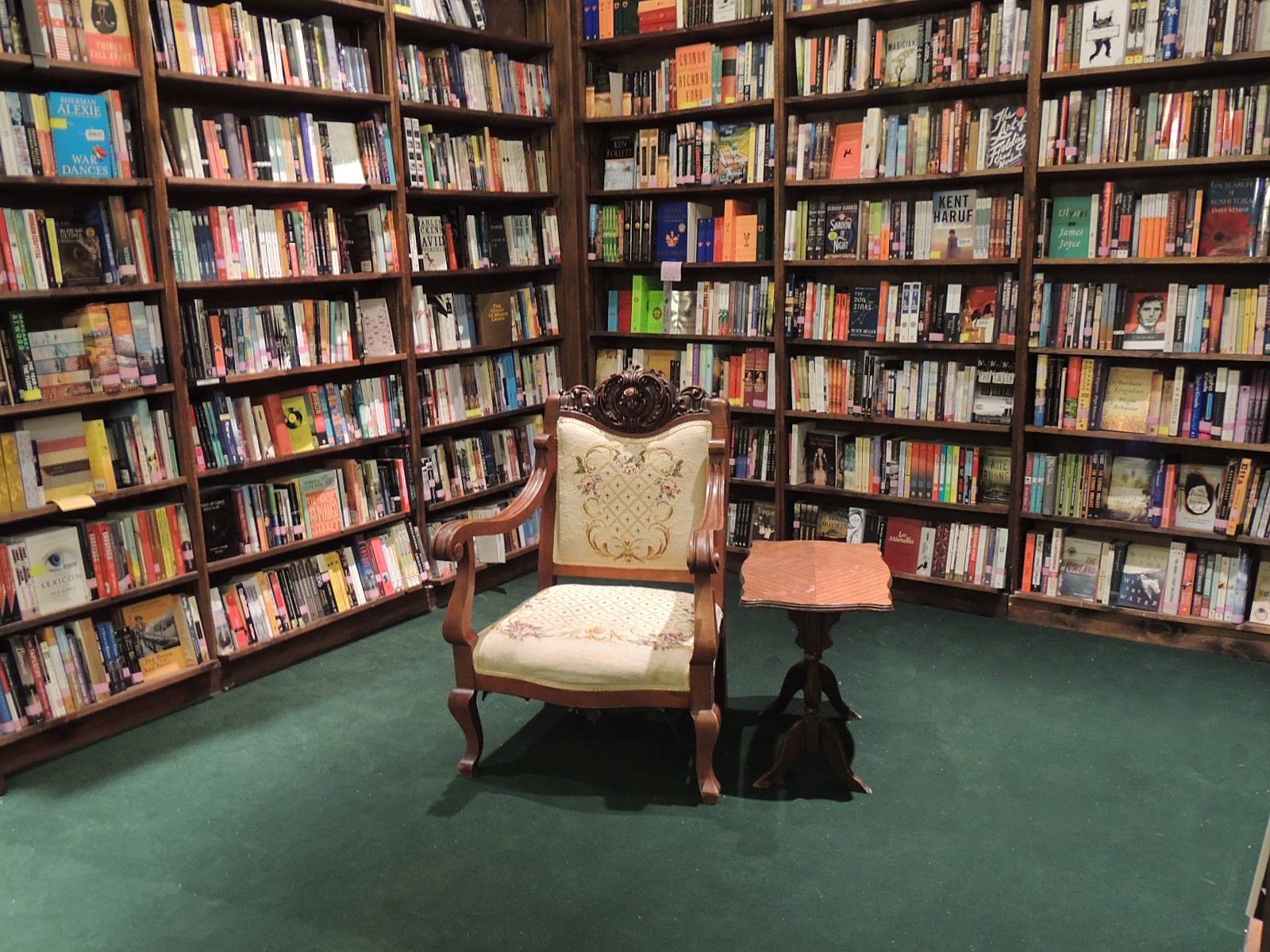 From addressing Barack Obama through her book Memo to the President Elect: How We Can Restore America’s Reputation & Leadership from the Tattered Cover in 2008 to addressing Read My Pins: Stories from a Diplomat’s Jewel Box in 2009 — Albright is no stranger to Denver. She has made an appearance in the Mile High to discuss and sign nearly every one of her multiple publications.

Join Albright at the Tattered Cover this time around on April 18 between 7 and 9 p.m. Fascism: A Warning will be available for purchase at the event. Tickets haven’t been released yet but you can go here for the most recent updates.