The Oscar Nominations That Have Everyone Reeling

While everyone is frenzying to keep up with their New Year’s resolutions, we all have the chance to settle down and watch all of the world’s greatest stars mingle over drinks and silently bitter competition. Yes, it’s the 88th annual Academy Awards.

However, this year’s most anticipated award show does not come without its designer bag full of drama. #OscarsSoWhite has been spreading all over the internet, as is people’s outrage over the nominees’ diversity, or lack-thereof. There has even been talk about a possible boycott of the Oscars in protest over the Academy’s absence of appreciation for all of the artistic accomplishments made by people of color in show business. If, however, you are choosing to partake in 2016’s Academy Awards then put in some (lightly-buttered) microwave popcorn, pop on your favorite (knock-off) Louis Vuitton’s, settle into your comfy couch and get ready to watch the biggest award show of the year.

303 Magazine is here to show you the recently announced nominees of the most exciting categories, so place your bets and tune in on February 28th to see which of your favorites are walking away 8.5 pounds heavier (in gold). 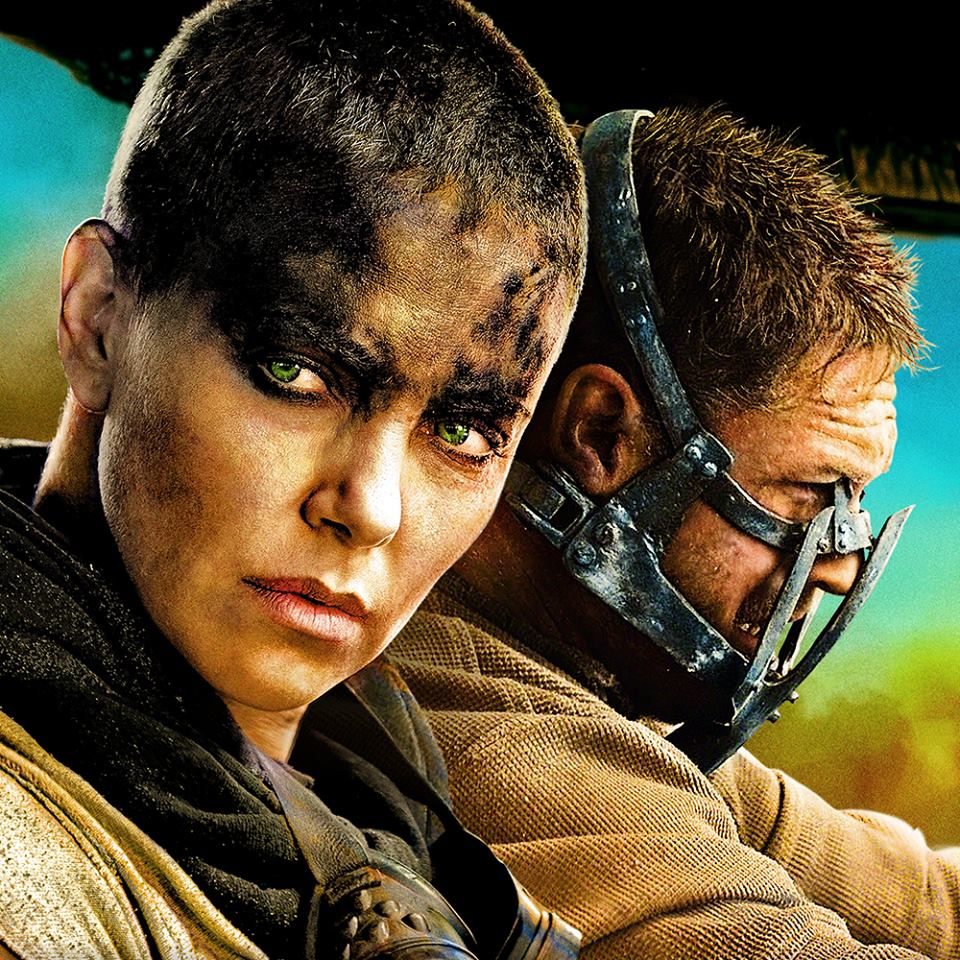 “The Revenant,” featuring Leonardo DiCaprio, Tom Hardy and Will Poulter 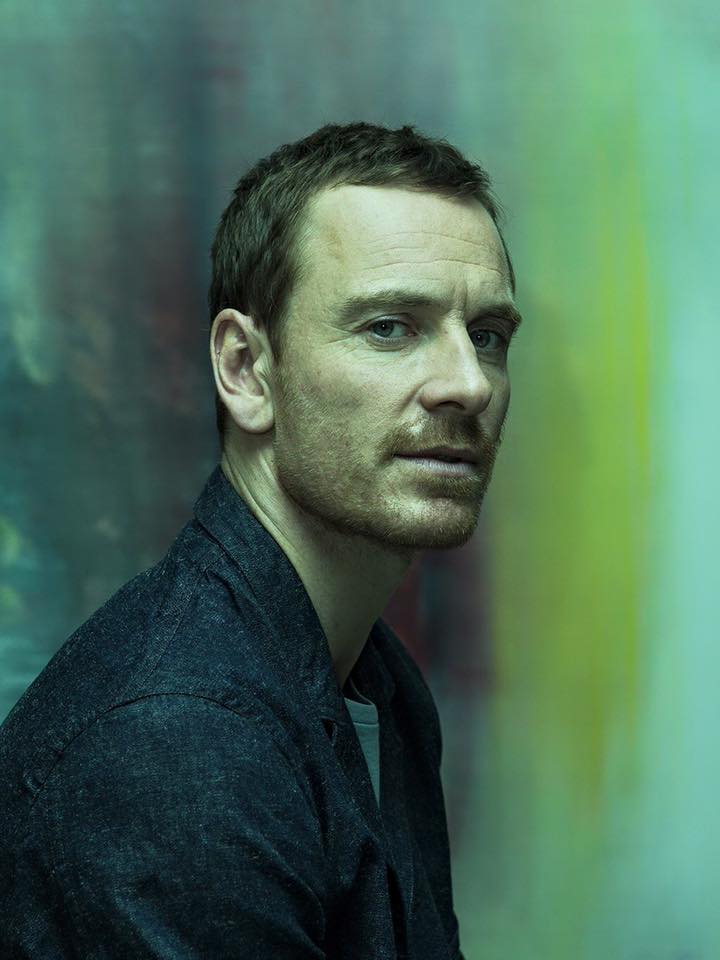 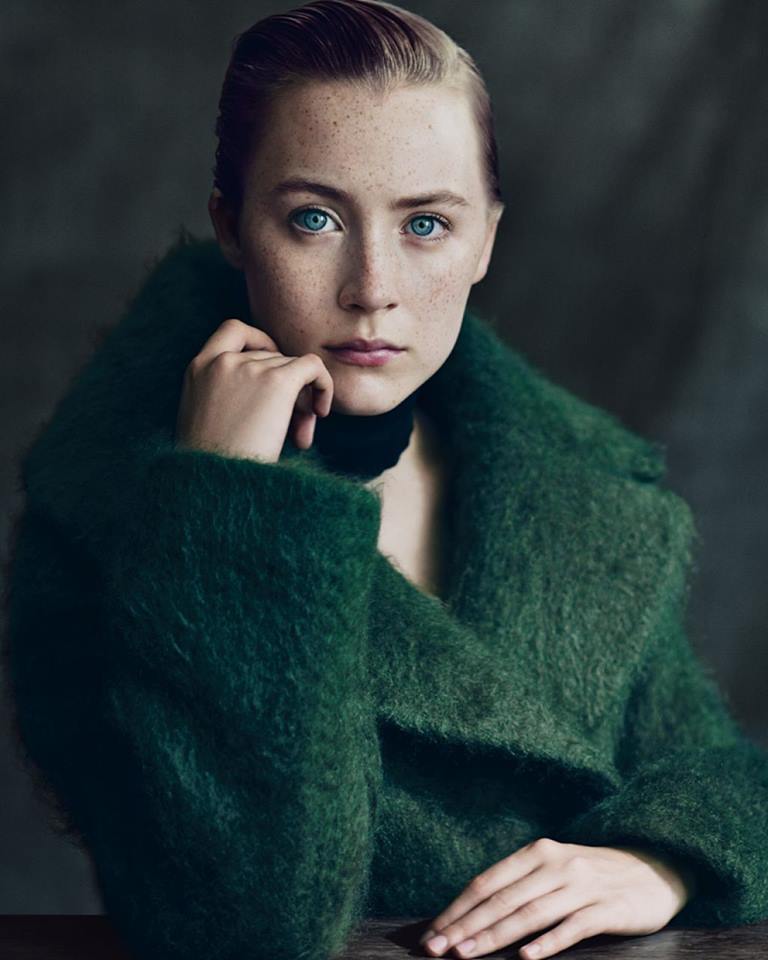 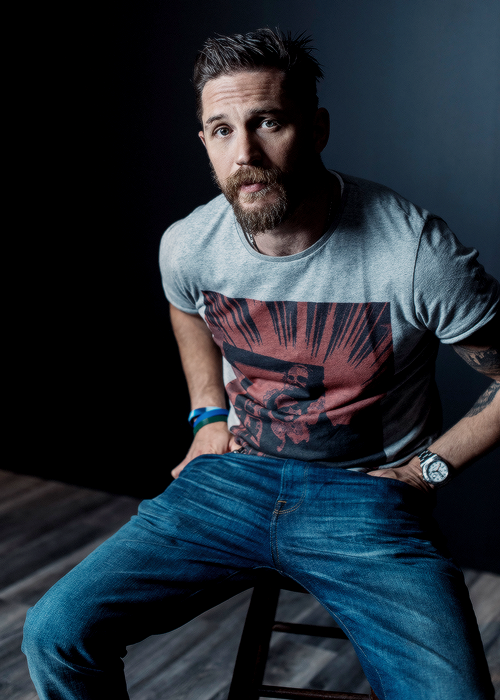 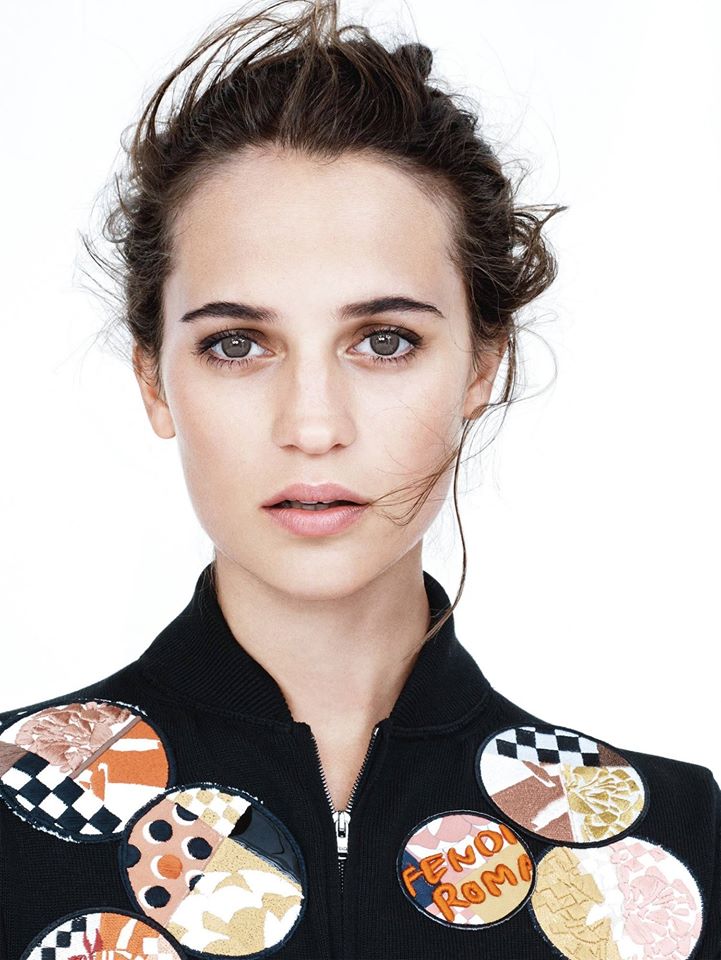 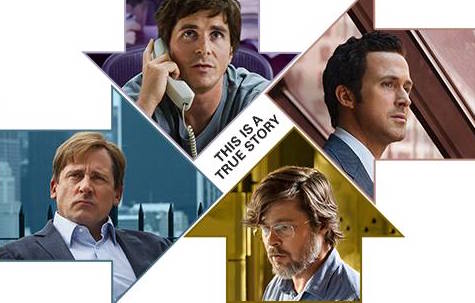 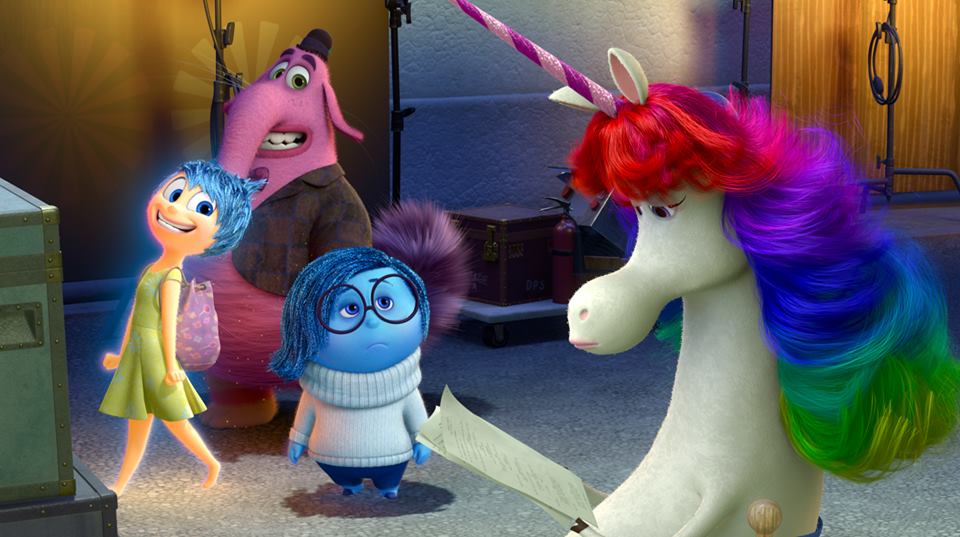 “Boy and the World,” written by Alê Abreu

“When Marnie Was There,” written by Joan G. Robinson (novel) and Keiko Niwa, Masashi Ando and Hiromasa Yonebayashi (screenplay)

That concludes the most anticipated Oscar categories and nominees. Now the waiting game commences until Feb. 28th where we all will find out the fate of our favorite actors, films and other categorical contenders such as the winners of Best Cinematography, Best Original Score, Best Visual Effects, etc. As for Best Actor, I think we can safely assume that most of us are rooting for you, Leo!

And pump yourself up with a promo — check it out: