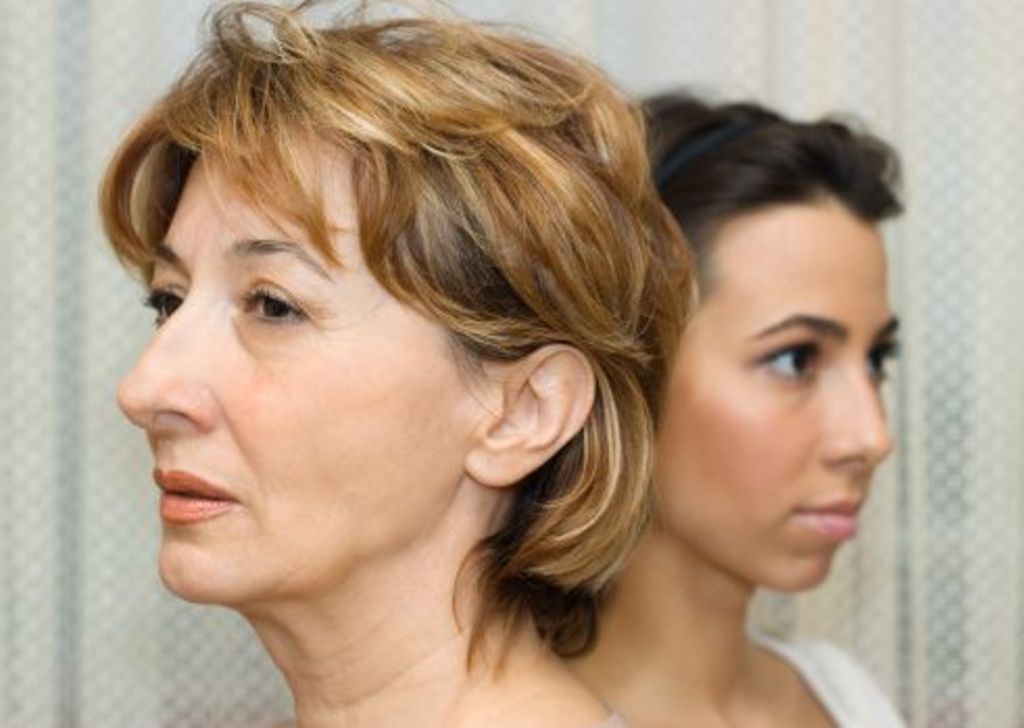 Hot To Squat: Thanks A Lot, Mom (or Dad)

Genetics are a peculiar bunch, aren’t they? Whether we are willing to admit it or not, it feels as if our parents have a genetic death grip on our physical propensities to gain weight, lose weight, and just about everything in between. Some of us morph into pears or apples. Some store fat at the mere thought of dessert. Some even struggle for a lifetime to put on any weight at all; muscle or fat (and for that, I give you the stink eye). We like to think that our body is ours: unique and malleable. Are we really destined to become one of the two persons responsible for our existence? 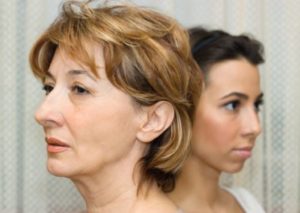 Just how much influence do genetics have on our body’s shape?

A UK study in Nature Genetics found the locations of 13 genes which may influence body shape. Interestingly, these genes appear to have a greater effect on women. “It’s likely that several of these new genes will control the behavior of fat cells. These findings are a good stepping stone towards how we might be able to offer new dietary advice or medicines to control the pattern of fat distribution in [the] future”, says Professor Jeremy Pearson, associate medical director at the British Heart Foundation. With such rapid advancement in human genetics research -who knows?- maybe one day we will be able to identify early on in life what our genetics have in store for us and combat any issues before they come to fruition.

Where we tend to put on muscle also appears to be heavily predicted by our genes. Of course, the work necessary to gain muscle is still up to you, but if your father has a large set of shoulders on him, you might have the ability to acquire a similar set with less effort than the guy next to you. I once trained a woman who suffered a recurring shoulder injury and was advised by her doctor to focus more on her lower half during our training. After about three months of squats, lunges, and cycling, she confided to me that her massage therapist had asked her if she were a competitive body builder (she was not); that her legs had substantially increased in size. She herself had always had very lean legs, but upon further discussion, she revealed that all of the women in her family had “tree trunks”. So although she had been able to keep hers slim, the added attention in her workouts were bringing out her predisposition to quickly gain muscle mass in her legs.

Even further, the current question currently being posed in Human Genomics with relation to exercise genetics is: do our genetics determine how we move, how well we move, or if we move at all? In the book, The First 20 Minutes, author Gretchen Reynolds discovered that researchers at the University of North Carolina at Chapel Hill found thirty-two points in DNA that seemed to have “significant” association with the desire to run and another thirteen that were “suggestive”. Other studies are suggesting that even our strength, speed, and the ability to recover from exercise are dictated by variations in our DNA. Gretchen Reynolds goes on to say, this time in the New York Times, that the scientists behind one of these studies concluded that differences in exercise behavior were about 60% attributable to genes. That leaves us with roughly 40% individual will power based on environmental influence and inner drive. So we’ve got that going for us.

Before you go cancel that gym membership and slip into a comfy pair of drawstring sweats, know that all is not lost. By studying our epigenetics, or the imprinted traits passed on through DNA generation after generation, our parents are not our only source of anecdotal evidence. Luckily, our ancestors (who probably moved quite a bit more than recent generations) have a say in our desire to exercise and be fit. These patterns of epigenetic codes accumulate over several generations, creating what we like to see as our own, individual attributes.

Just like diet and exercise contribute almost equally to our state of fitness, so do our DNA and unique environmental and soul-based decisions. Do the best you can with what you have. So what if Mom has saddlebags? Or Dad occupies just the right paunch to play Santa every year? If you know where you’re headed, you can re-write (or at least tweak) the map.