Coffee shops have a plethora of milk options to choose from in 2022. However, for those looking for an alternative milk option — oat, coconut, almond, rice, hemp, soy — that decision comes with an extra cost. At least that’s normally the case. But, nestled in the heart of downtown Littleton sits DIRT Coffee Bar — a charming and wonderfully inclusive coffee bar that has recently decided to eliminate its surcharge for any of its alternative milk options, becoming Denver’s first coffee shop to do so.

With some coffee shops across Denver charging as much as $1 to substitute a plant-based milk alternative, a customer — who may have health-related needs for a milk replacement, mind you — can walk out the door spending close to $4.50-$5 for a small milk-based coffee beverage. 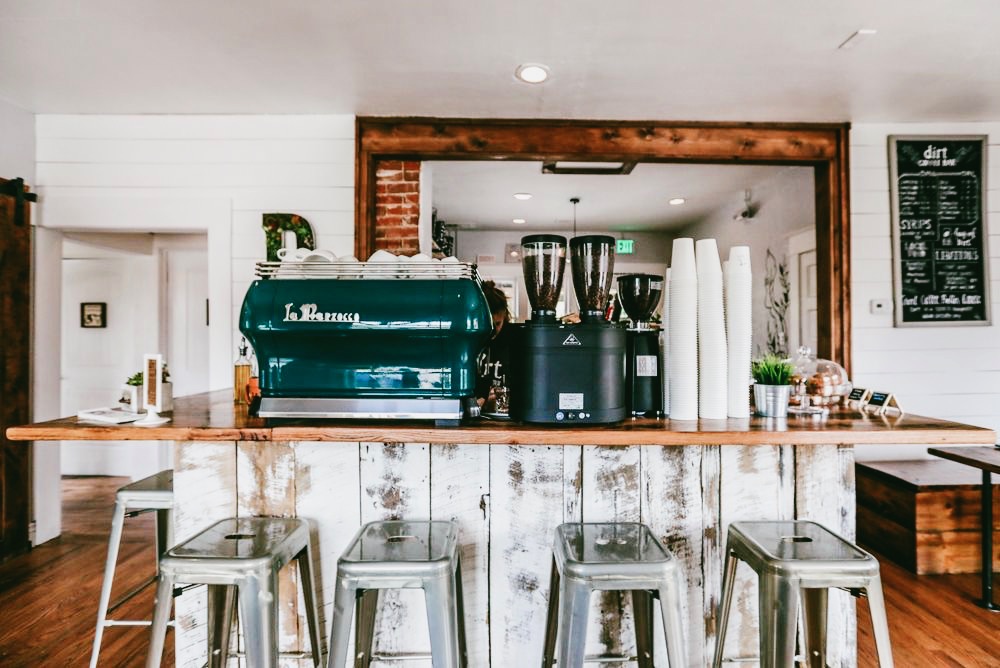 DIRT has been a fixture in the Denver Metro Area for almost a decade, sharing its message of inclusion and empowerment. Founded on the idea that “people with differences deserve better,” DIRT’s latest decision positively impacts the wallets and wellness of all of its customers. During our own conversation with DIRT’s General Manager Rafael Levy and DIRT’s Executive Director Catharina Hughey, it became clear that DIRT’s recent decision is creating space for a much larger conversation around what Hughey calls “Health Equity.”

Simply put, the concept of health equity aims for everyone to have an equal opportunity to choose the healthiest life possible. By removing the cost barrier for its alternative milk options, DIRT has created an environment where customers have that exact opportunity. More importantly, they have created an environment where customers who choose alternative milk options are supported instead of penalized. The simple yet powerful idea came from Levy, who, after three years of working in the coffee industry, began to ask, “How can we make alternative options accessible?” With accessible food options already at the forefront of DIRT’s Coffee Bar, the answer to Levy’s question was simple: remove the cost entirely. 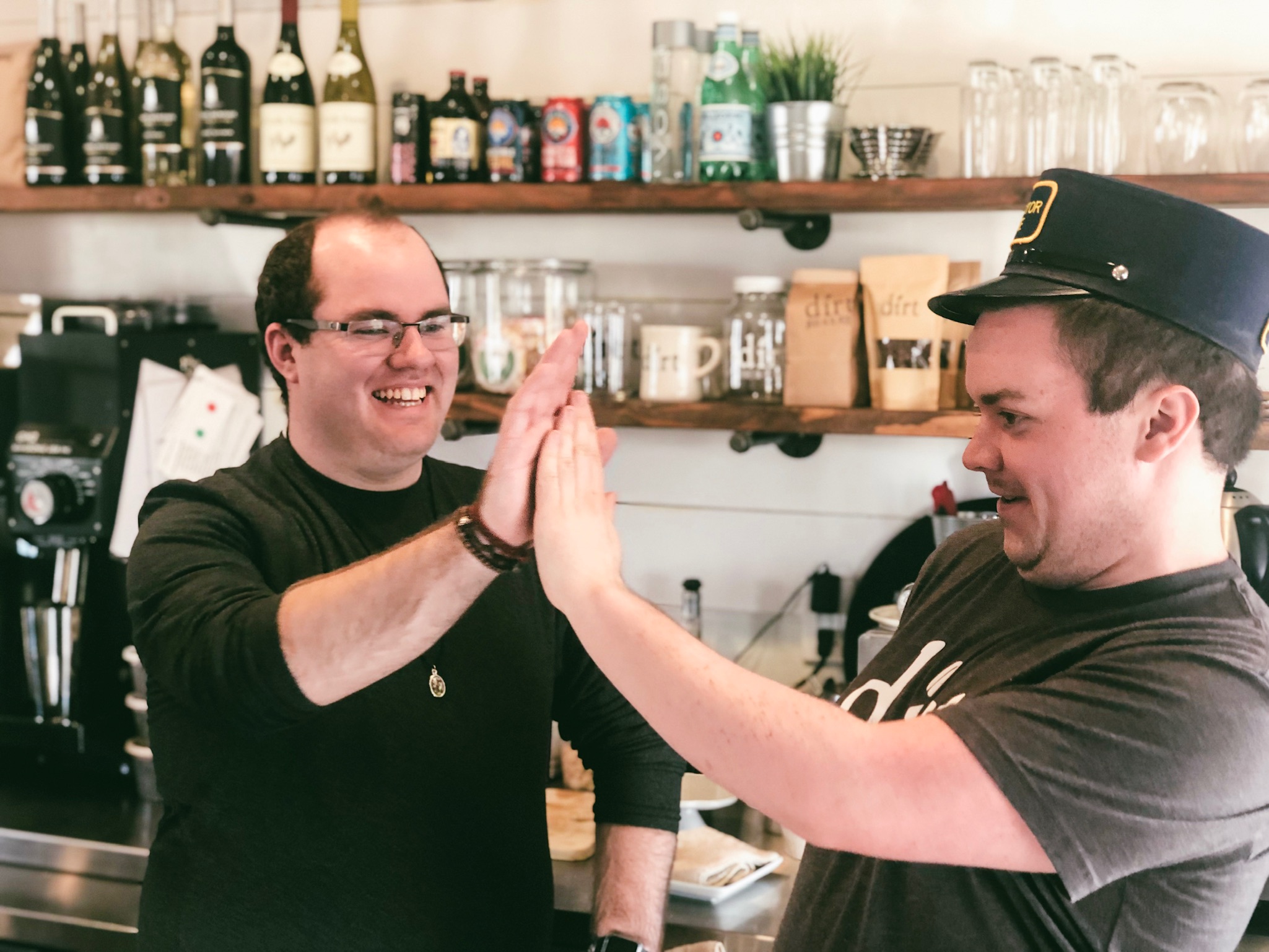 “The healthy choice does not always have to mean the more expensive choice,” Hughey said. Her previous experience working in food deserts allows her to better understand the unfortunate stigma that the term “healthy choice” carries. A stigma that creates the potential for customers to feel “less than” when they cannot afford the “healthier” choice. By removing the additional cost associated with alternative milk options, DIRT aims to “empower” its customers to decide what milk they prefer based on what they want rather than what a price dictates they can have. “If we create prebuilt accommodations [for our customers], we are creating more health equity,” Hughey said.

With 36% of people in the United States experiencing lactose malabsorption and milk consumption down 42% over the last 50 years, it’s frankly just a little strange for a surcharge to exist for alternative milk options in the first place, especially in 2022. With alternative milk sales reaching $2.6 billion in 2021, it is apparent that the demand for alternative milk is growing and is not going anywhere anytime soon. However, many coffee shops across Denver and the United States do not seem to empower customers to make that choice. DIRT’s decision to remove the alternative milk surcharge creates an exciting moment for the coffee shop industry here in Denver. A decision that will hopefully be adopted in more coffee shops in the coming months.

Hughey and Levy began to receive positive reviews shortly after the removal of the surcharge. Since the removal of the surcharge, some customers say they have tried non-dairy milk in their coffee for the first time because they “finally” felt like they could and loved it. Others remarked that they felt DIRT was a coffee shop where they could now bring their entire family and feel “comfortable.” 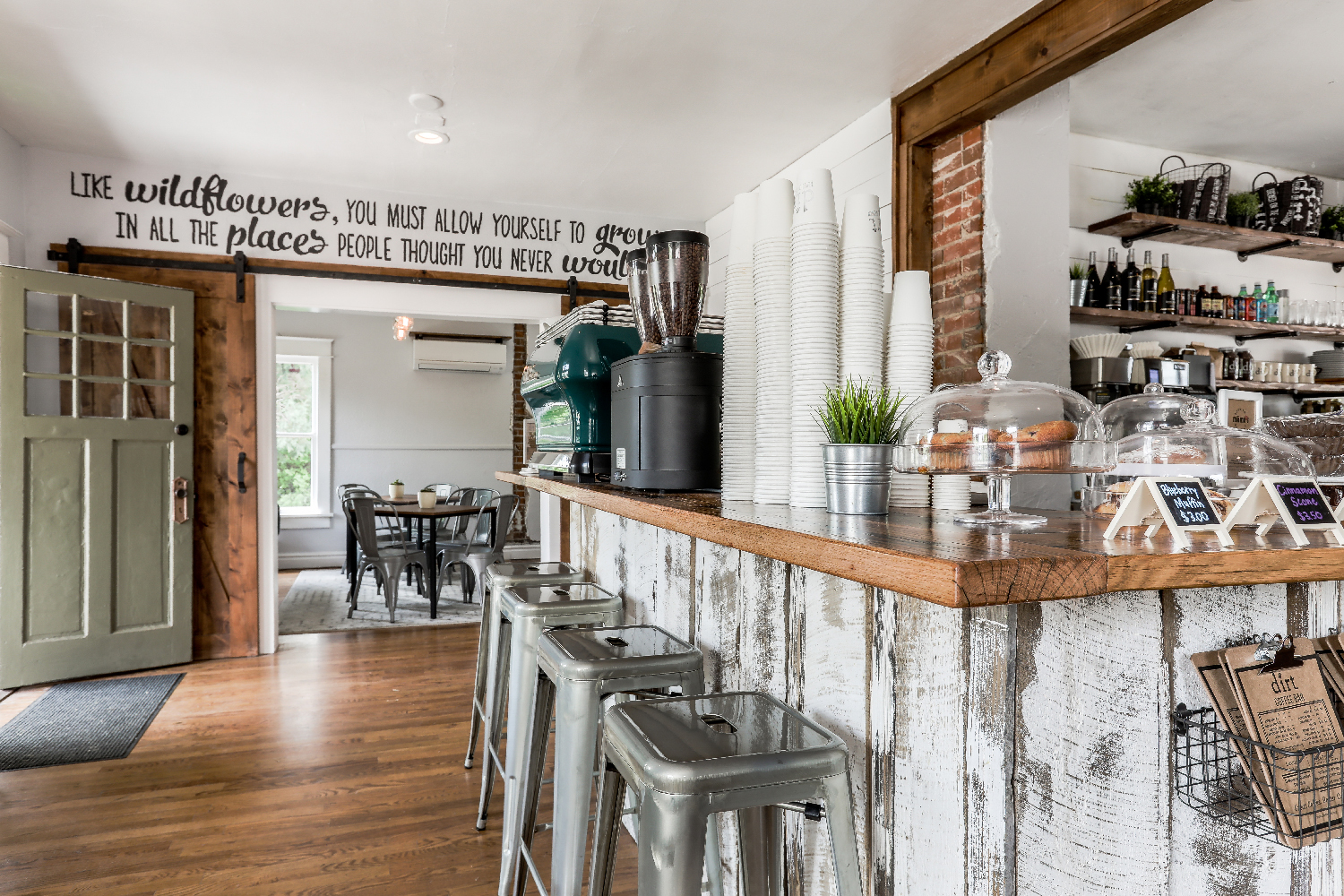 Even though the action to remove the extra cost associated with alternative milk may seem like a small gesture, for many, it is these small gestures that resonate deeply. Moreover, these exact gestures allow people to be seen and heard within their communities. Best of all, actions like these open doors and opportunities for everyone to try and experience new foods and flavors, ultimately leading to a healthier and happier life. If the ethos of DIRT is to “cultivate a culture of acceptance, inclusion and opportunity while empowering others to do the same,” their latest decision could not be more in line with the organization’s vision. A vision that inspires many of us here at 303, not just the coffee lovers. Oh, and to top it all off, they also make a damn good Americano.

If you are interested in supporting DIRT Coffee Bar and its vision, you can find them at 5767 S Rapp St., Littleton, where they are open daily from 7 a.m. – 6 p.m.