King Cardinal has released their latest single “Runaway,” marking their newest chapter as a band and Denver music collective. “Runaway” is a community effort featuring parts from a mix of recordings and starring a collective of musicians. The single combines the projects of old and new members of King Cardinal and acts as the debut for their ongoing project — fusing the unfinished work of the original King Cardinal cast and incorporating new local artists into a complete, unified album.

King Cardinal has released two previous albums with an array of singles and cover songs that combine strong acoustic roots and inspiring lyrical themes. Starting in 2013 as a solo act, the band grew to five members two years later. Brennan Mackey represents King Cardinal as the founder and visionary of the group and is featured as the vocalist on “Runaway.” 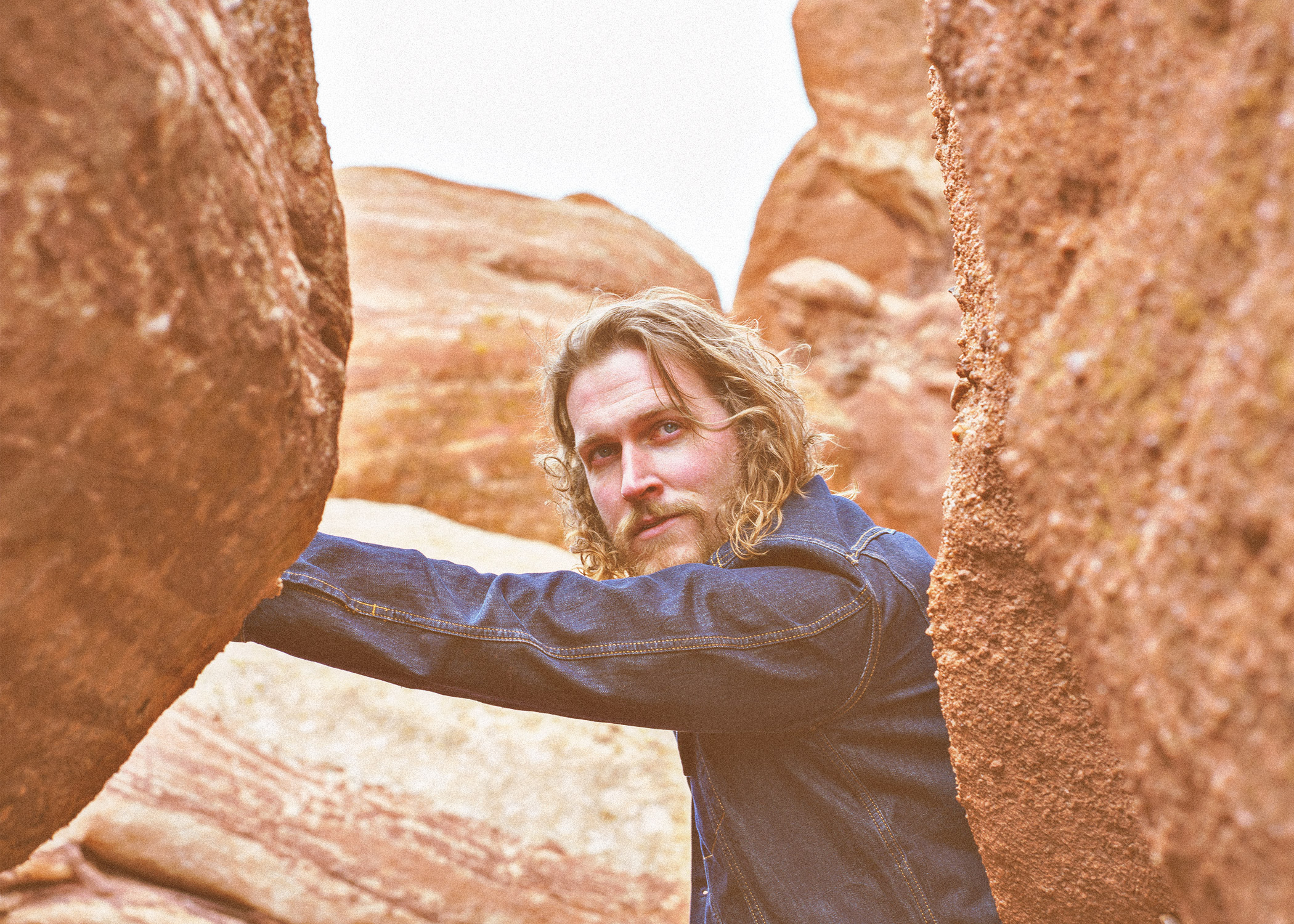 Mackey and his original band members began recording “Runaway” in 2019 but have since separated as a group. The song tells the story of an abusive relationship, first written by Tex, former vocalist for King Cardinal. The lyrics, originally crafted with all five original band members, have been filtered through a new narrator and writing process.

“This song specifically is interesting because Tex was supposed to sing it, she was the original singer on the song,” Mackey said. “And then when she left, I had to rewrite the lyrics. And we had already started recording — we recorded this batch of songs in May 2019. So, this should have existed for a long time. It’s taken a long time to get out.”

The story concludes with Mackey’s voice and perspective, carefully respecting the song’s original themes and commenting on the value of endings and new beginnings. “This was a very difficult song for me to finish — there’s a lot of pressure because the music’s already there, we already spent all this time recording it,” he said. “And I had to write all these lyrics for it that needed to fit in. So, it was not the smart way to write a song. You should have the lyrics written before you record it.” 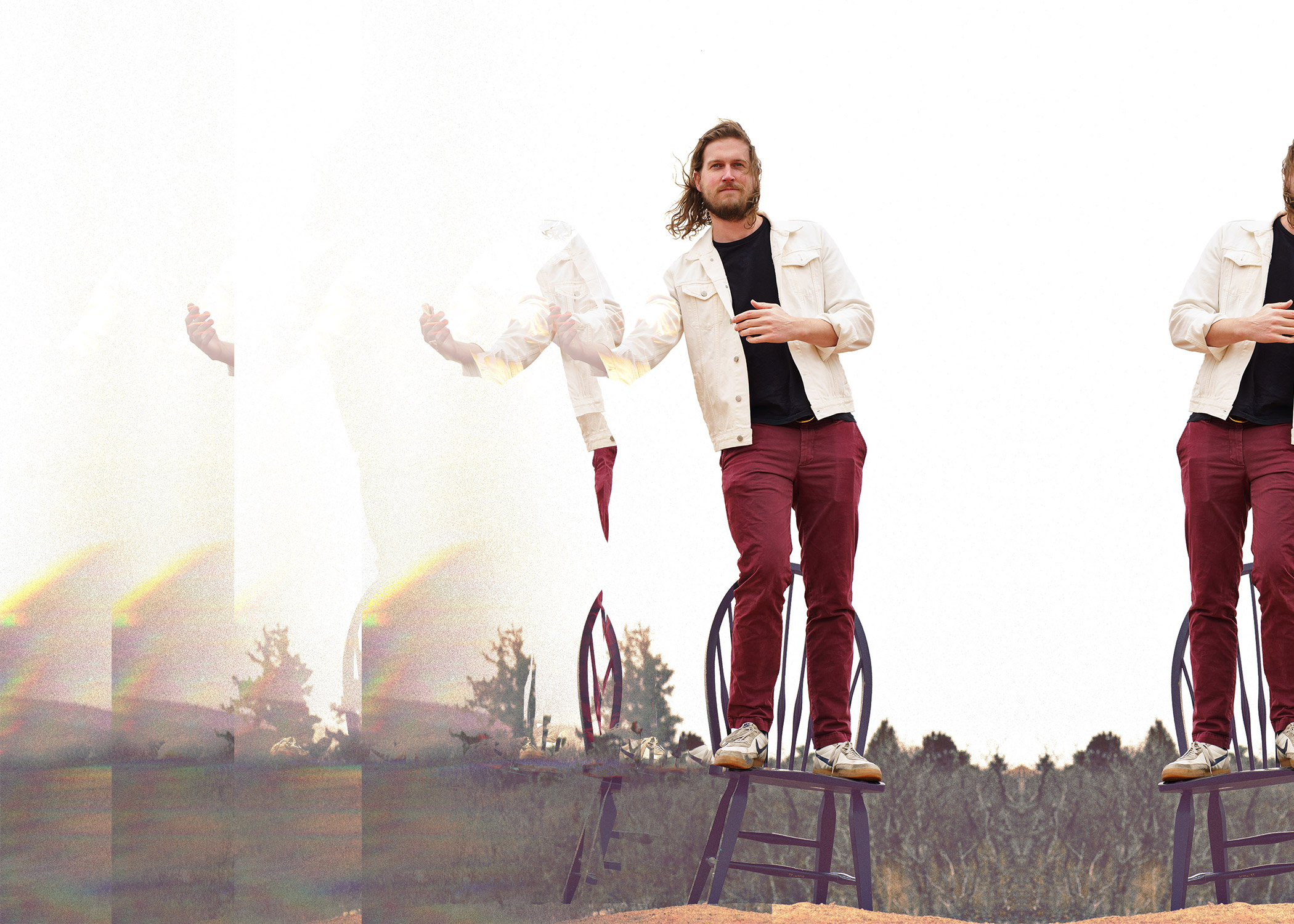 Working against the backdrop of a pandemic and a dispersed band, Mackey kept an open mind while finishing production. He added, “I guess the lyrics kind of fit well, with what’s going on right now. The pandemic really kind of upturned everything. But for me, at least, it made me rely less on other people, I wanted to keep things moving along. So, these past couple months, I have been making it a strong point to be like, ‘I’m just going to push through and make this happen, whether people are with me or not.’ It’s kind of been the biggest thing that I’ve had happen in the last year.”

The push to finish “Runaway” became a catalyst for Mackey and his reimagined vision for King Cardinal. Mackey described his production process as a mash-up of artists and ideas.

“I feel like the band has almost become more of like a collective, where it’s people in our hemisphere that record with us,” he said. “And maybe they’re not totally in the band. But they’re involved in the process. It’s definitely an interesting way to record. Kramer Kelling played bass — he plays with Kevin Hogan and Wes Watkins, a couple of local people. Anna Morsett sang on it. Jess Parsons, who plays in Bluebook sang on it. And Ben Wysocki, the drummer from The Fray played some percussion on it.” 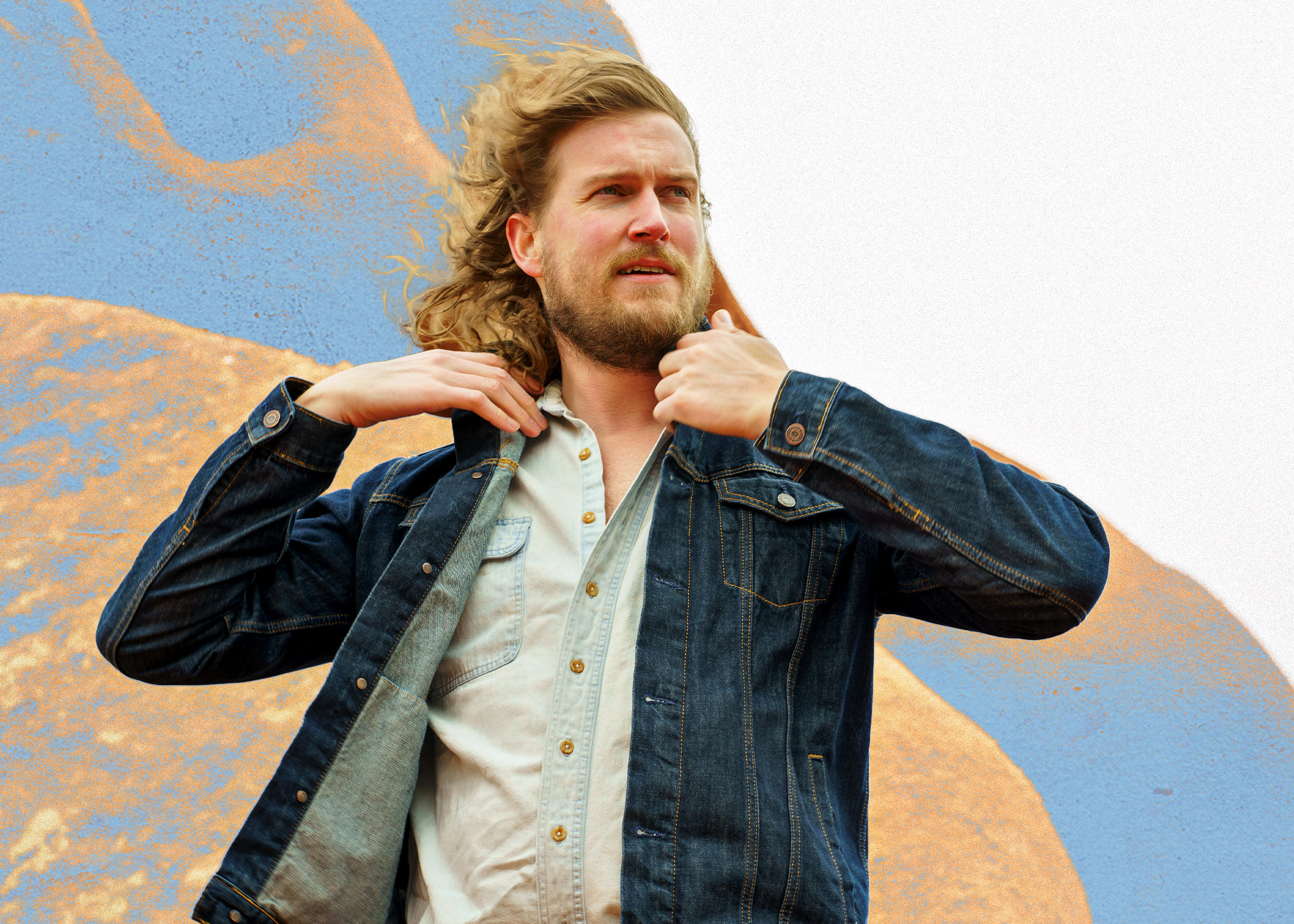 The transformation of King Cardinal evolved the sound and style of the band and diversified the range of the group. By incorporating a range of musical backgrounds and focus, King Cardinal has moved away from its acoustic and ’70s influences and into rock as its primary genre. King Cardinal’s next album will be recorded with a similar group and will feature Denver artists and producers Ben Waligoske, Jonah Wisneski, Eric Luba and non-local members Scott Roush and Alan Douches. The album is scheduled for release in 2023.

King Cardinal will be playing their next show at Lost Lake on April 1. Tickets can be purchased through this link.