You Can Now Stream King Cardinal’s Chance The Rapper Cover

Denver group King Cardinal has been working on a cover series and now, you can stream their version of Chance the Rapper’s “Same Drugs” online. The cover was originally released last year but strictly on cassette tapes. The full release, titled The Chance Sessions has a total of four tracks, including the cover, a single from their newest album Great Lakes and a demo by frontman Brennan Mackey. Check out the cover below.

Covering a gospel and hip-hop-influenced song while keeping true to the Americana-folk sound that established King Cardinal was no easy task but they not only accomplished it, they excelled at it. The group effortlessly blends genres in the song, sometimes using their depth to bring forward Chance the Rapper’s sound and other times letting their Americana-bluegrass origins take the spotlight. Mackey successfully adapts his own voice to fit the tones set by Chance the Rapper reminding listeners of the nature of the original. The song starts with strong vocals, slowly adding hints of bluegrass throughout until the end when the group opens up a little bit really allowing their roots to shine and have a sonically beautiful moment of blended drums and keyboard.

In the past, King Cardinal has covered songs by the likes of Blood Orange, Van Morrison, Bon Iver and even Carly Rae Jepsen. Mackey explained that this song was chosen because of the band’s love for Chance the Rapper’s Coloring Book. “When we recorded it, that album [Coloring Book] was pretty new and we all really loved it. We had been listening to it a lot on the road — especially during that time,” Mackey explained. “We listened to it on the road down to Texas when we were recording the record and it seemed like something fun for us to do — something people probably wouldn’t expect us to do.”

King Cardinal is also keen on covering fellow local musicians such as Brent Cowles and Gregory Alan Isakov, and plan to do more in the future. But Mackey’s process isn’t as planned out as you’d think — “I usually think of it like day-of and have to write the song [laughs].” 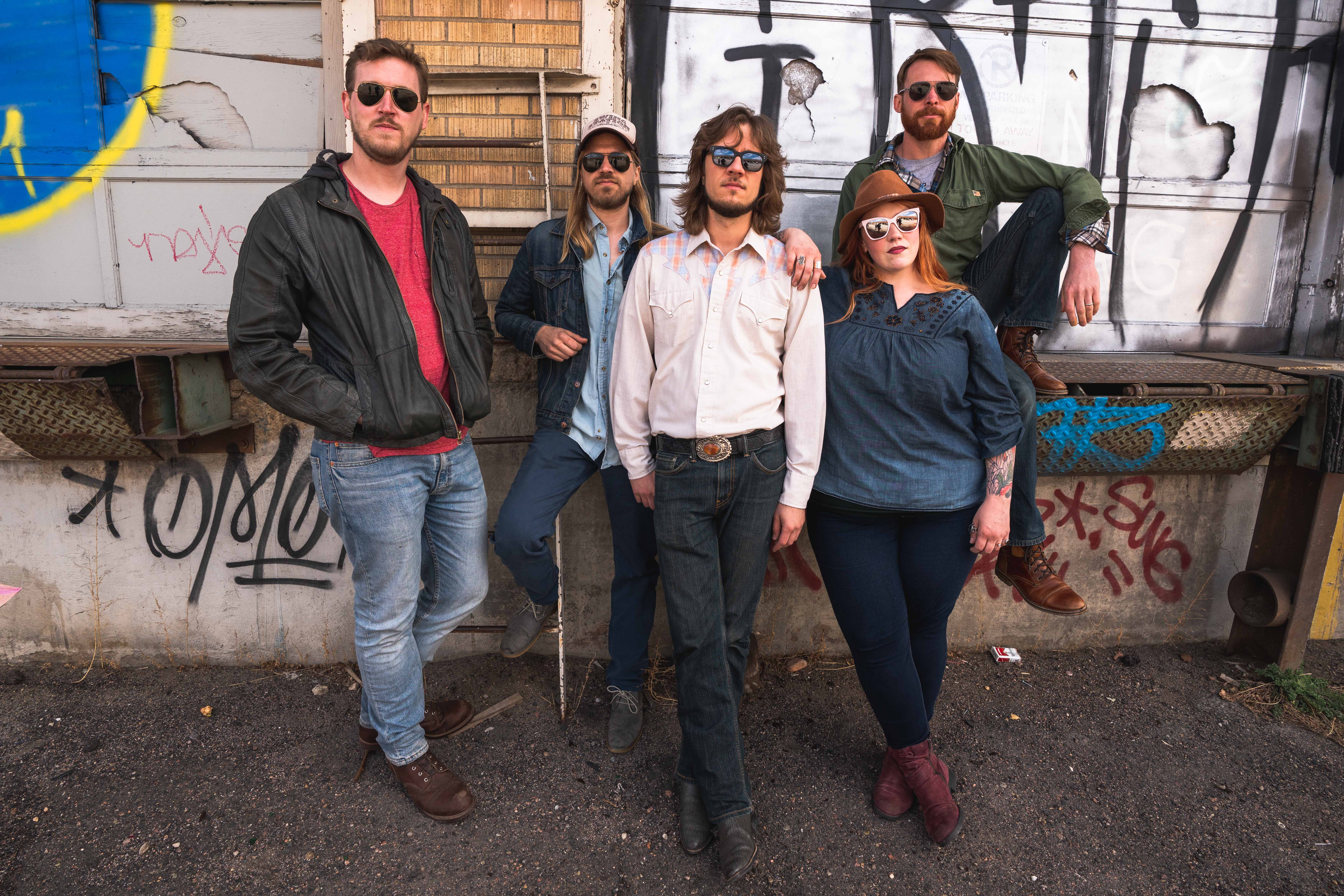 King Cardinal’s tour, following the release of their album Great Lakes in 2017 brings them to Denver for the Underground Music Showcase July 27 to 29 and to the Levitt Pavilion on Thursday, August 2. In addition, the group has a performance in Fort Collins as a part of the Bohemian Nights Music Festival on Saturday, August 11.

For more information on the band and to check out some of their other covers check out their website.