“Get me out of this town,” Brennan Mackey belts in King Cardinal’s new single, “Long Goodbye.” The song expresses a near-universal feeling of longing for freedom and change, sure to resonate with anyone who has dreams of spreading their wings and pursuing what’s out in the wider world. The soulful, gospel-inspired single is the next to come from King Cardinal as the five-piece band has focused on releasing stand-alone songs over the past year.

Not to worry King Cardinal fans, Mackey wants to let you know he isn’t going anywhere. “I do have to tell people when they hear the song, I’m not moving out of Denver,” he explained. However, he’s definitely familiar with the feelings he sings about, breaking out of the finance world in Chicago, moving back home to Rochester, New York, for a stint and finally ending up here in Denver. 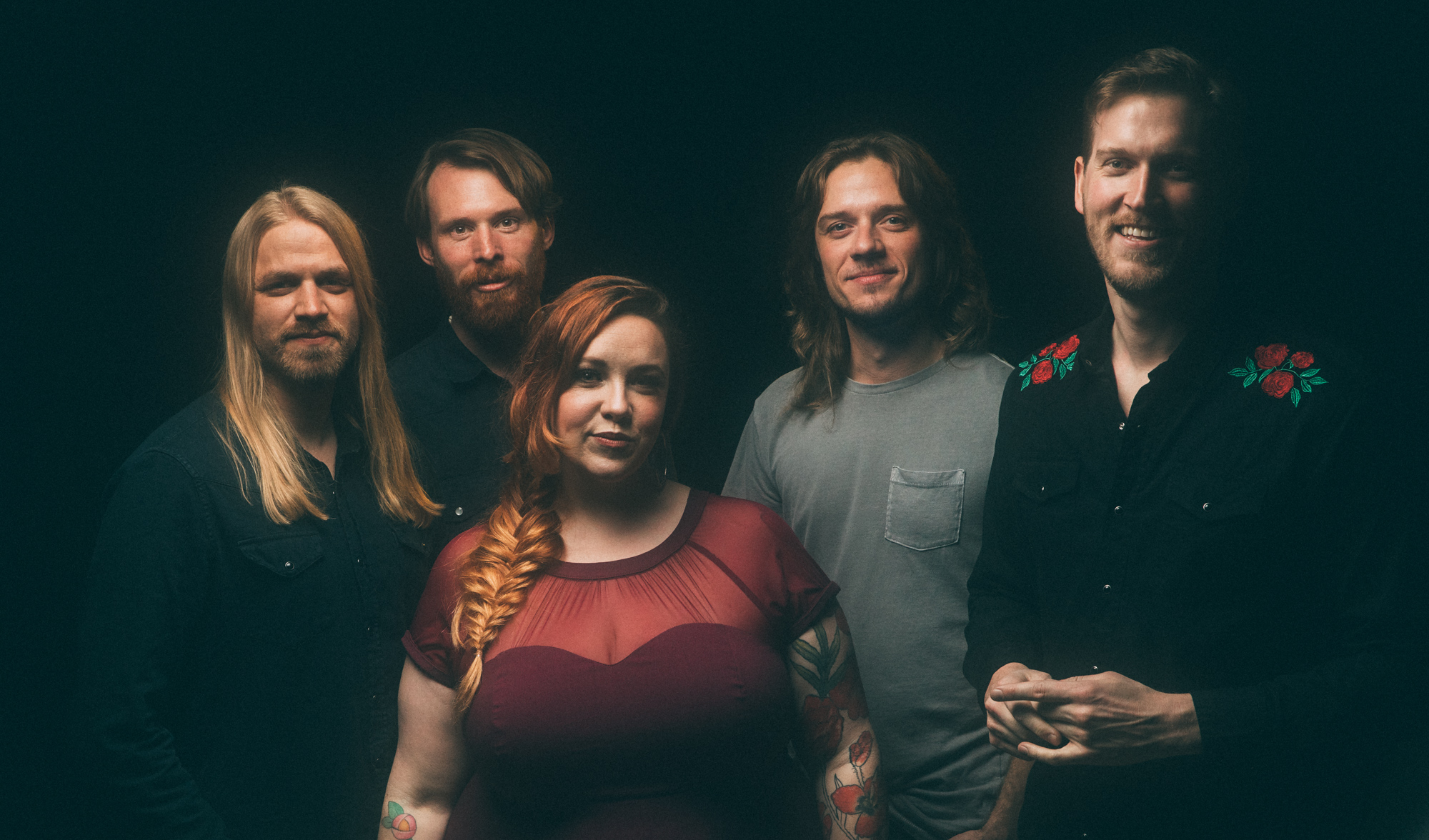 During his time in Rochester, Mackey got reacquainted with his home, armed with the perspective of someone who had experienced life outside of a small town. The time he spent there, seeing people from his adolescence, lent him the perspective he needed to write a song like “Long Goodbye.” He explained how this experience inspired him.

“I was kind of writing about a friend who lives back home. I just was putting myself in this place of somebody who’s never really left. I left our hometown, which, I feel like I did that for a little while, came home and I was kind of like, ‘Whoa.’ I could see what was gonna happen if I stayed there. Things were kind of, like, staying the same. It would get really old, real fast.”

The creation of the single involved puzzle-piecing different elements together, Mackey providing the written lyrics and the band launching into recording instrumentation experimentally and without much discussion. A few Denver musicians also aided in the creation, Mark Anderson of former Paper Bird fame lending his studio to help King Cardinal record a few of those puzzle pieces. Listen closely and you’ll also hear Sarah Anderson on the backing vocals, while Eric Luba contributed his talent on the Wurlitzer keyboard. The result is a rich and poignant record that hearkens back to the blue-eyed soul of the early ’70s.

Mackey knows that this is a departure from the music people have come to expect from King Cardinal, but hopes people see it as a positive foray into new territory. “I hope it doesn’t alienate anybody,” he expressed. “I think that like, thematically, it’s kind of specific, but I think it’s broad enough that a lot of people have felt that emotion, feeling stuck somewhere and kind of spinning your wheels.”

All photography by Anthony Isaac. Check out the exclusive release of the single above.