A voice as dark as the sea and smooth as good espresso, Nina de Freitas’s musical brilliance has gained her notoriety amongst the Denver music scene. The former frontwoman and songwriter for Nina & the Hold Tight recently played her first Sofar Sounds show, curated by 303 Magazine. 303 had the opportunity to sit down with de Freitas to discuss her Sofar performance as well as her time since going solo.

303 Magazine: How was it playing a Sofar Sounds show?

Nina de Freitas: It was wonderful, I really enjoyed it. It was my first Sofar show but I’ve been wanting to play one for a while. Mainly because I really love playing to rooms that are quiet and listen, and that’s exactly what it was. It was nice to have a listening room who were receptive to what I had to say through music.

303: Do you prefer the intimacy of small shows?

de Freitas: When I know that I’m going to have the opportunity to play for a nice quiet room, I definitely do prefer those shows, I have found. I’ve played a few of those over the last year, and they’ve all just been really life-giving and encouraging. 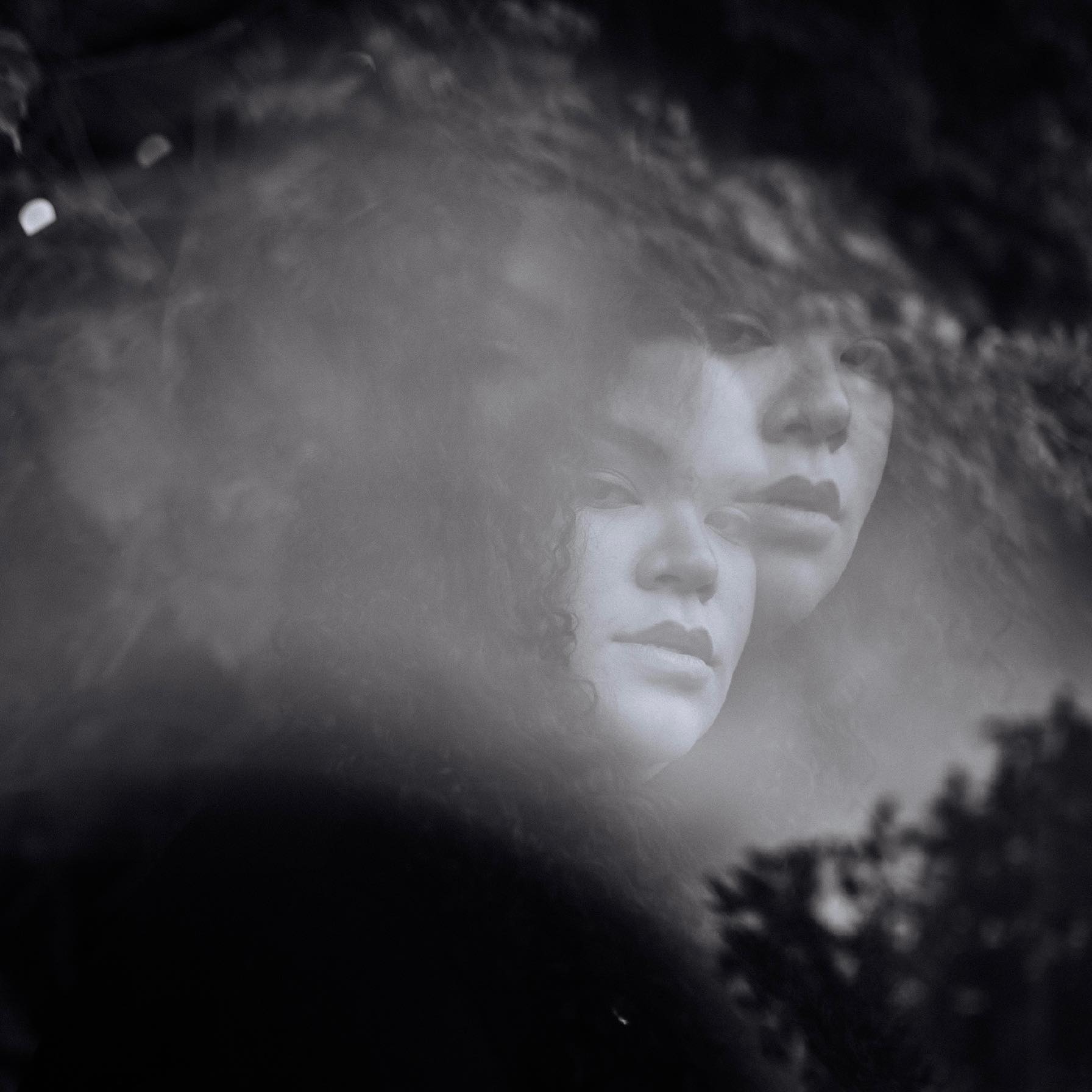 303: Since Nina & the Hold Tight ended, how has your sound changed?

de Freitas: I think I was getting to a point where I was always writing songs with the Hold Tight in mind. It was taking away from the authenticity of my songwriting process, because, before that, I was just writing whatever came out. I was finding myself not doing that anymore and it was upsetting to me. So after, you know, [the band] parted ways, it took me a while to get back into the swing of things and get back to myself as a songwriter. But once I got there, it was kind of just like coming home again. It was like no time had passed, and I was able to get right back to writing whatever, which has always kind of been what I want to do when I write songs. As far as sound goes, there are still some similarities because I wrote all of the Hold Tight songs. So it was me, but I think I’m just maybe not as inhibited by like, the grandeur, right? I can still have big moments, right? Big, dramatic, intense moments, but I can do everything in between as well. I really enjoy that freedom to be able to do everything. As it pertains to how I sing in my melodies, it always sounds personal. It sounds still more personal at this point. I mean, who can afford therapy these days? I’m just gonna write a song until I feel better — even if it’s ten songs about the same thing, right?

In June, de Freitas released her first single since the Hold Tight called “Fractures.” A somber, soulful reflection, de Freitas croons the chorus “Sometimes my body breaks / But my soul remains intact / Sometimes my body stays whole / But my soul is left in fractures.” The track pivots between mesmerizingly optimistic and hauntingly melancholy with a rush of an ending that will both swoon and break your heart.

de Freitas: I have been working on a project. For about a year and a half now. I thought it would be out by now. But life happens. So it’s not, but it’ll be done soon. I’m really hoping it comes out in 2022. If it doesn’t, things really have gone awry. [de Freitas laughed] I can’t really give a specific timeframe because life is so unpredictable. But I am really gunning for 2022 for this project.

de Freitas: Who knows? It might end up being an album. I mean, I definitely have enough material. I have enough material to release several. If I could, I would release an album every six months. I’m recording with my pal, my friend. He’s my producer, but he’s also like, one of my best friends. Tyler Cuchiara. And he is so great. He’s amazing. He was my drummer back in the day, before the Hold Tight. Definitely a hidden gem. It’s been really great to work with him. He gets me, and we work really well together. At this point, neither of us are afraid of just throwing things out there and seeing what sticks. We’re not too prideful. I trust him, which is a huge thing. I trust him with my music, right? That’s huge.

Sofar Sound x 303 Magazine’s next curated concert will take place on December 18 at 7:30 p.m. in the Warehouse District / Old Pearl, Boulder. The exact location of the show, per Sofar’s mission, will only be released to ticketholders 24 hours prior to the show. All performers will remain anonymous until their performance.