Sunday saw the return of 93.3’s Big Gig and indeed it lived up to its name with Cage the Elephant, Rise Against, Grandson and many more performers. It easily produced one of the largest, single-day crowds of the summer, just behind the Underground Music Showcase. Local bands, which included Compass and Cavern, Holdfast, Neon the Bishop and Bury Mia, started the day at 2 p.m. — giving the audience a perfectly good reason to begin drinking at noon. With drinks purchased and music flowing early on, sticking it out the rest of the day was a challenge in itself, but the crowd was committed to doing so. 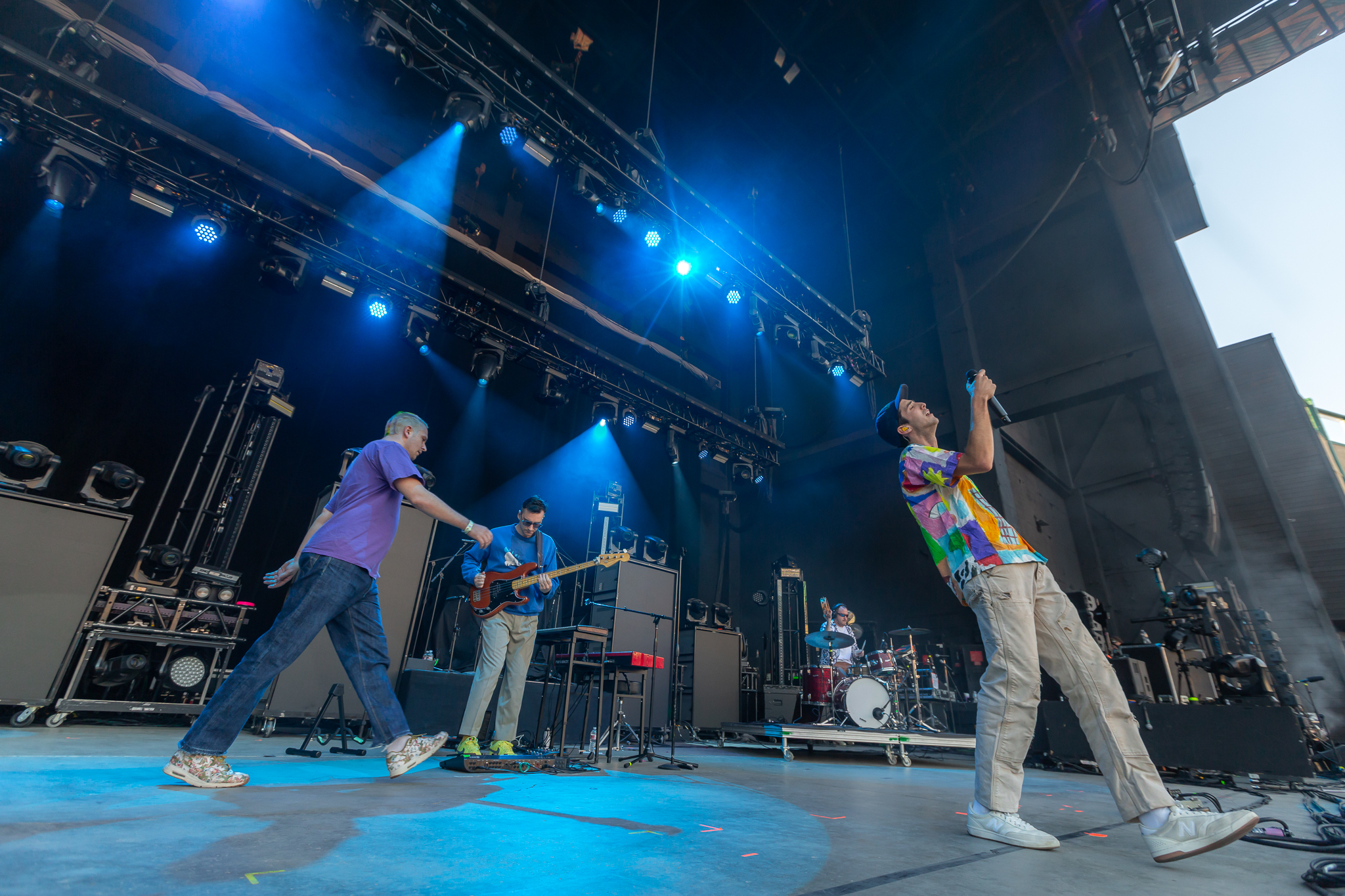 The full venue opened at 4 p.m. and those furthest from the stage counted down the hours until the sunset. Fortunately, with a new band every half hour and quick stagehands, the heat was tolerable. By the time Half Alive started their set just before 6 p.m., the venue was packed. Once the big names started to show up, so did the rest of the fans.

READ: Review – Half Alive Brought Art to Life at the Gothic Theatre

However, Half Alive arrived at a crowd that looked just that. The audience had given the good old college try but soon realized their festival stamina wasn’t what it used to be. Luckily, Half Alive provided some choreographed dancing to add visual appeal to their set and injected a bit of big bass energy into the crowd. Yet, with only a half-hour to work with, their set was only a temporary solution. Queue Grandson. 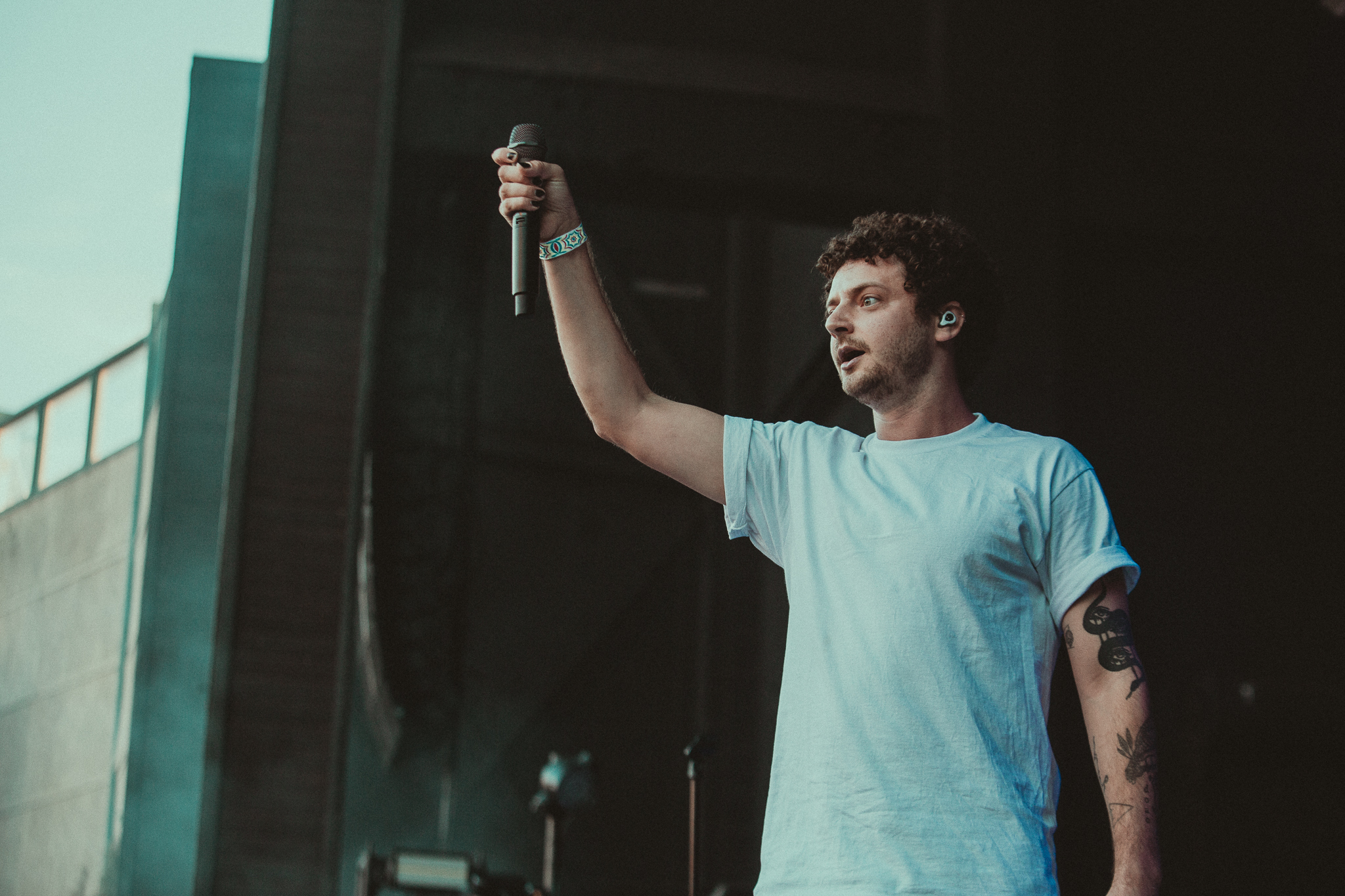 The alternative-rock, electronic, rap band established a genuine connection with the crowd lightning fast. Opening their set with “In Over My Head” seemed contradictory to the performance with how quickly lead singer Jordan Benjamin influenced the audience. It’s hard to say how many people were watching Grandson before Big Gig, but it’s safe to assume they left their mark with new listeners. What was most attractive about Grandson’s performance was the sincerity behind Benjamin’s gratitude for returning to live shows. “I missed rock n’ roll and live music so much,” he said to the crowd. “Regardless of your beliefs and affiliations, we’re here all together tonight. Let’s get this one so loud, they hear us from two years ago.” Their last song, “Blood // Water,” had to leave a majority of the audience wondering when they’ll be coming back to Denver.

The back seats were no longer worried about sunburns by the time Grandson finished their set. The night sky provided relief and a chance to settle in when the familiar punk band Rise Against performed. The band recently released their new album Nowhere Generation, but it was their older tracks that engaged the crowd. They hit every note on their instruments and were pitch-perfect — almost too perfect. 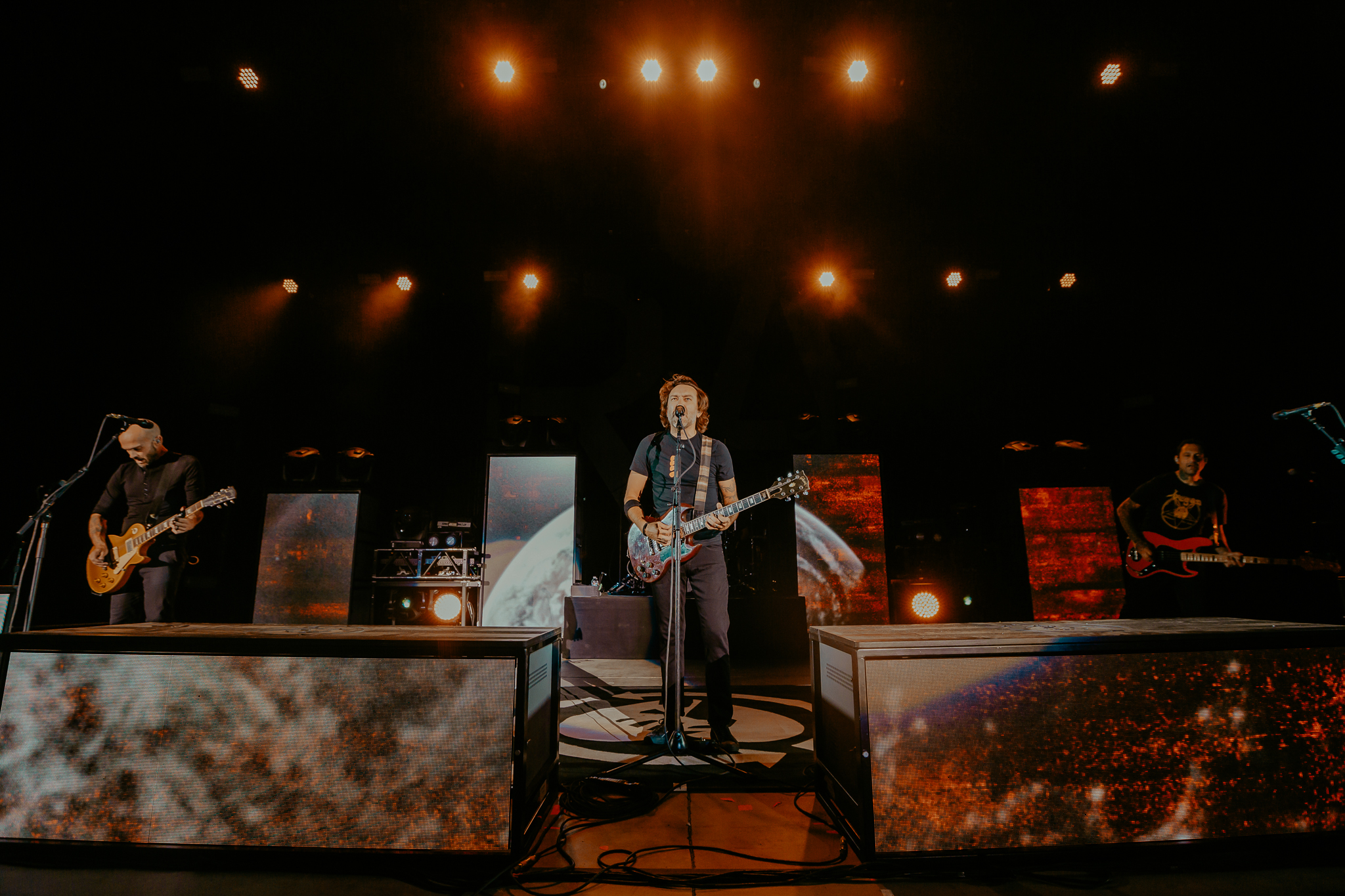 The band formed over 20 years ago and unfortunately, it all seemed a bit too routine. The fast pace, high-energy music was there, but the performers were lackluster. There was no improvisation to their performance and it showed. A majority of front-row seats were being sat in and feet were stable with a few people taking naps. As mentioned, it was the older songs that moved concert-goers out of their seats. The energy was determined by the crowd — usually, the energy is a back and forth effort between the performers and the audience, but it was one-sided in this case. It’s in no way a reflection of the music they write, but they appeared to be going through the motions when it came to their performance. If band order is determined by energy output and climax, Rise Against would have sat fine before Grandson.

Of course, it doesn’t help that Cage the Elephant was the following act. It’s natural to compare and contrast back-to-back performances and Cage the Elephant was everything you hope to see in a live performance. They were fashionably late, responsive to the crowd and played a great set. What was most touching was lead singer Matt Shultz’s messages to the crowd between songs, sharing personal thoughts and his experience over the last two years — the most significant being the death of his father. 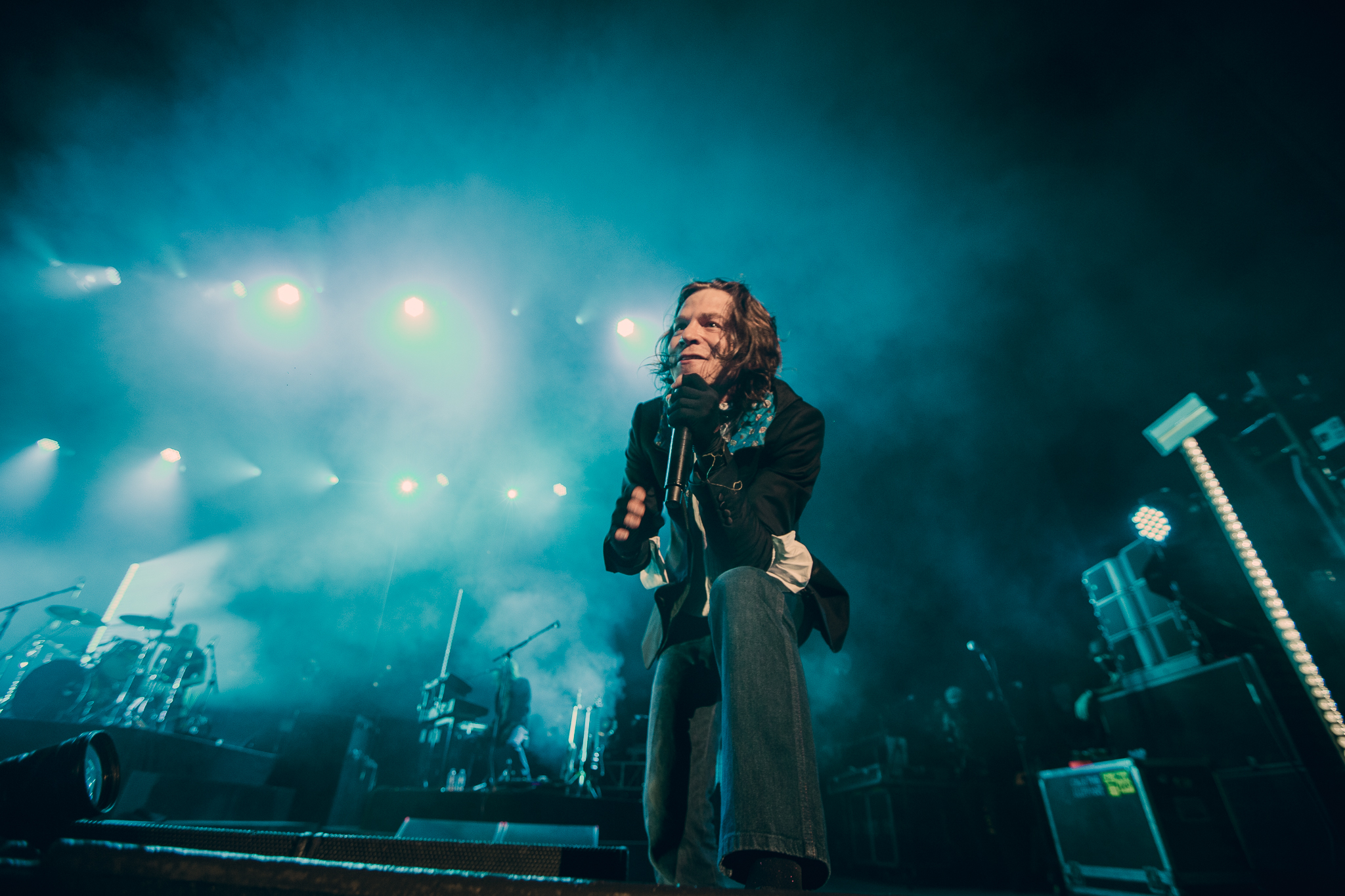 Matt Shultz of Cage the Elephant.

But that’s what you get when you experience Cage the Elephant. They (especially Shultz) throw their entire heart and body into it — quite literally when the singer is flailing around on the floor. The frontman is the epitome of a rock ‘n’ roll singer. When the music plays and the crowd sings back, it’s hard to believe that Shultz is still there. He’s a man possessed by his passion onstage, but that’s what every fan wants to see — a musician who visually embodies how we feel inside when listening to their music. The show often felt like a performance art piece rather than a rock concert. Shultz stated, “Sometimes songs take on new meanings and I just want to say I’m glad to be here and share this with you all,” and the feeling was definitely mutual.