Film on the Rocks 2018. Photo Courtesy of Film on The Rocks on Facebook

As we all know, this summer has looked different in almost every aspect. The same goes for Red Rocks Park & Amphitheatre, which typically hosts concerts from popular artists, high school graduations, fitness events and more. While most of these offerings have been canceled, the iconic amphitheater has managed to bring back a few experiences this season, which now includes its popular movie series — Film on the Rocks.

Denver Film and the City of Denver Arts & Venues have announced plans for the 21st year of Film on the Rocks — except this year, with correct safety and social distancing precautions — they have adapted the experience to become a drive-in theatre.

This is a first-of-its-kind, drive-in movie experience at Red Rocks and tickets will be sold in limited numbers for the safety of all guests.

“Beginning with our first screenings August 13, guests will have the opportunity to enjoy a variety of cult classics from the comfort of their car,” said Kevin Smith, Director of Marketing at Denver Film.

Four different films will be screened over four consecutive nights. Up to 300 cars are ticketed to attend each night. Additional dates and films will be added to the schedule throughout the fall season.

Tickets go on sale Tuesday, August 11 at 10 a.m. on its website. They are roughly $60 per car, per evening. When you arrive, each car will receive a package included with two Coca-Cola product bottles, City Pop popcorn and theatre-sized M&M’s and Twizzlers.

Chick-Fil-A sandwiches are available for discounted pre-purchase online or cashless payment. This will include a sandwich, cookies, chips and a drink.

Every film will be shown on an LED screen in the Lower South Lot 2. Audio will be delivered via an FM frequency. Guests are asked to remain in their cars for the duration of the film. 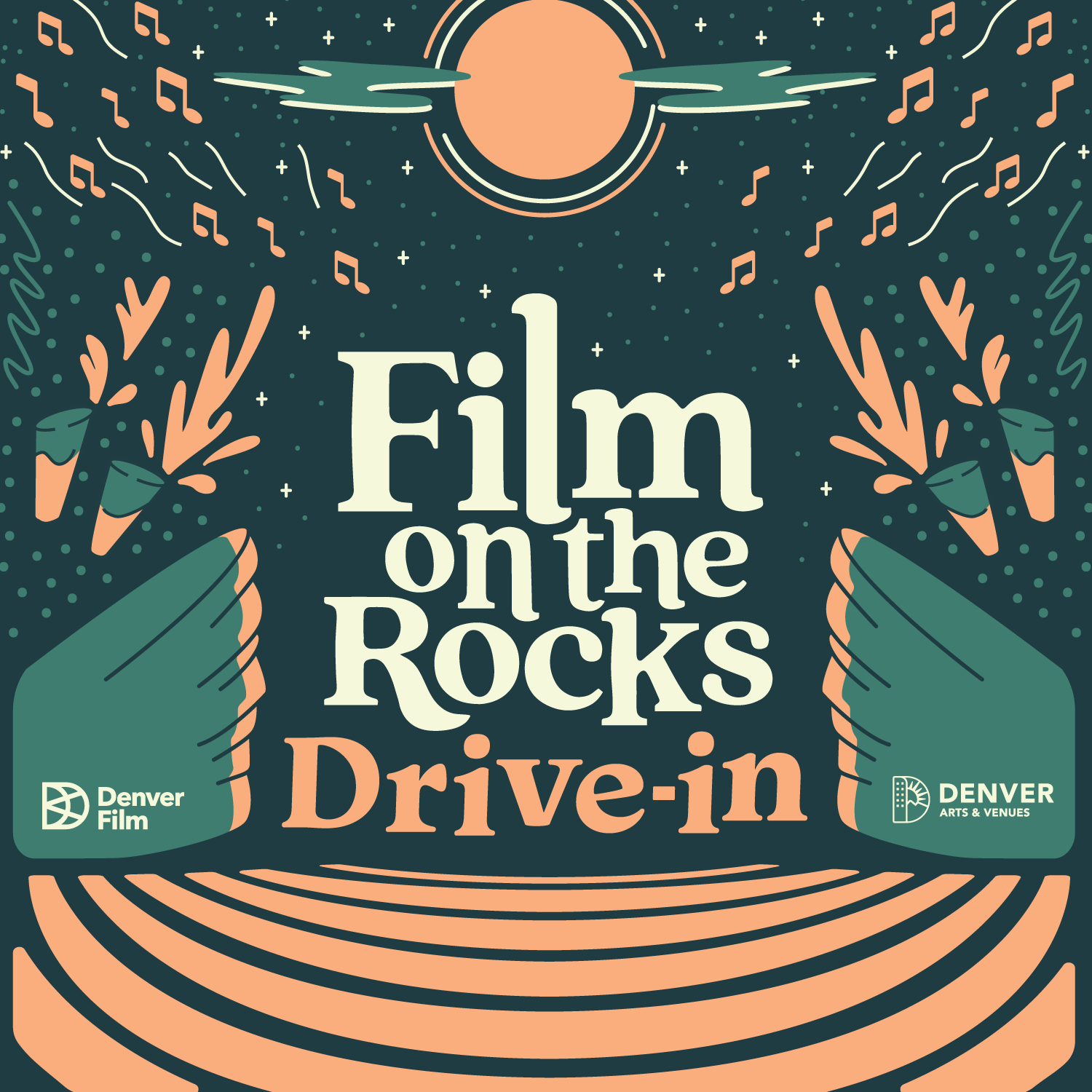 For more information about Denver Film visit their website.