In January, the popular modern-day food hall announced it was opening for a second location in Boulder. In addition to the three previously announced concepts, Avanti Food & Beverage revealed that three more concepts made the list for the Boulder location.

The new Avanti location is at 1401 Pearl Street, on the East end of the Pearl St. Mall, formerly where the Cheesecake Factory was. It is still slated to open August 2020.

Quiero Arepas, a Venezuelan arepa concept that began at local farmers markets, grew to food trucks with loyal followers. The restaurant was originally located in the Denver Avanti location with an addition to the Platt Park neighborhood in 2019. The menu is 100% gluten-free and made from scratch. The focus is on corn-based flatbreads and Venezuelan flavors. 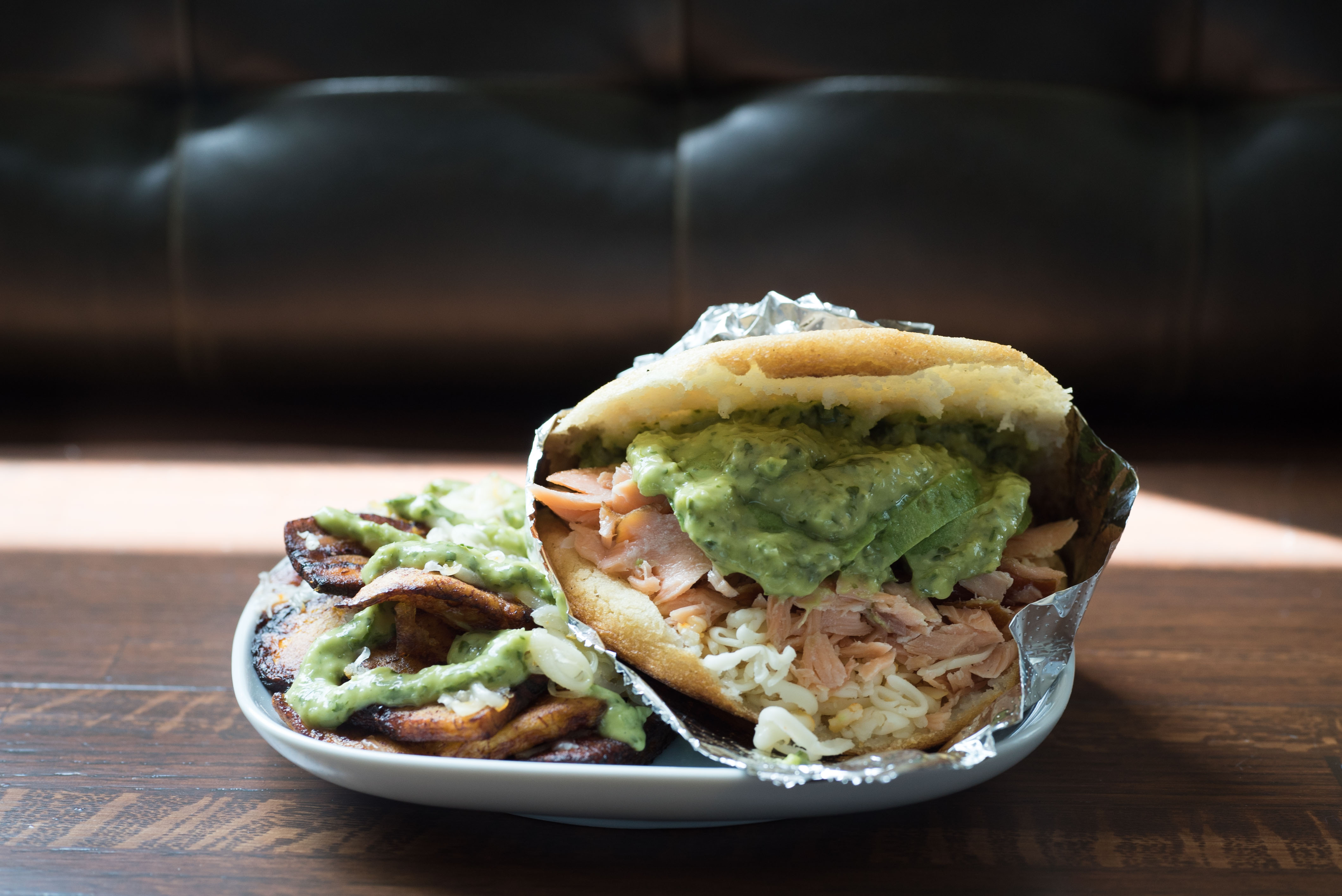 “We had a few regular stops with the food truck in Boulder years ago and are so looking forward to joining Avanti in a new adventure,” Beckie Panasewicz of Quiero Arepas said in a statement. “Boulder seems like it will be a great fit for our health-conscious menu.”

Next up is Boychik, a middle eastern-inspired restaurant serving traditional menu items with modern twists. Boychik, named after a Yiddish term of endearment, will have a naturally healthy, fresh ingredient, family-friendly menu. Boychik owners Charles Troup and Chase Devitt are childhood friends. Devitt is the executive chef and part-owner at Brider Rotisserie in Denver as well as chef and owner of Miner’s Meat & Cheese in Golden. Troup is a restaurant management pro who previously worked at Oak at Fourteenth, Safta and Departure.

“We love the location of Avanti Boulder, right on Pearl Street and next door to the Boulder Theater, and we think that our naturally healthy food will be a great fit for the Boulder community,” Troup said.

The final announcement is of Taiwanese cuisine, Pig and Tiger. The menu is inspired by Chef Darren Chang’s Taiwanese-American upbringing and Travis Masar’s decade of experience in Asian cuisine — as well as showcasing Colorado farms.

Masar is a former chef at Uncle and competed on season 11 of TV show, Top Chef. Masar and Chang met while working as executive chef and sous chef at Top Chef alumni Shirley Chung’s restaurant in Los Angeles.

“We are excited to bring our combined experiences as chefs together with Pig and Tiger and showcase our favorite Taiwanese dishes with ingredients sourced from Colorado,” Chang said.

Patrick O’Neill, co-founder of Avanti Food & Beverage is excited about the selections coming to Boulder this August. All three concepts will bring new flavors to the city.

“We are proud to be able to offer entrepreneurs and restaurants and affordable opportunity to launch their concepts during a time when every penny counts more than ever,” O’Neill said. “All three concepts embody everything we’re all about and we are excited to watch them grow and flourish.”

For more information on Avanti Food & Beverage and their summertime events, check out their website.