We Out Here Brings the Power of Music to the People

The Denver music scene is full of badass women doing badass things. For proof of this, all you have to do is grab tickets to the next show at any of Denver’s finest venues and catch any of the female-fronted bands stealing the hearts of music enthusiasts across the city. If you’ve been keeping tabs on the local scene, chances are you can already think of a couple of amazing ladies that can capture a crowd with their musicianship. Or, perhaps you’ve discovered these role models on the more technical side of music. Regardless of how they’ve made a name for themselves, these badass women are everywhere — and the Denver scene is all the better for it. No one is more excited about this than Denver fans, including media group We Out Here — and they’re celebrating with an interactive launch party this Saturday.

We Out Here, a digital media platform focused on bringing electronic music to the forefront, hosts this weekend’s event with the intent of throwing a killer party, but more importantly, they plan to provide educational opportunities to music enthusiasts across all ages, and at any skill level. “We wanted to open it up to youth, to women, to everybody,” said event organizer and DJ Ill-Esha in an interview with 303 Magazine. “But obviously part of our MO is to encourage underserved demographics.” For an organization focused on developing an inclusive music community, there’s no better place to start building than right here in Denver. 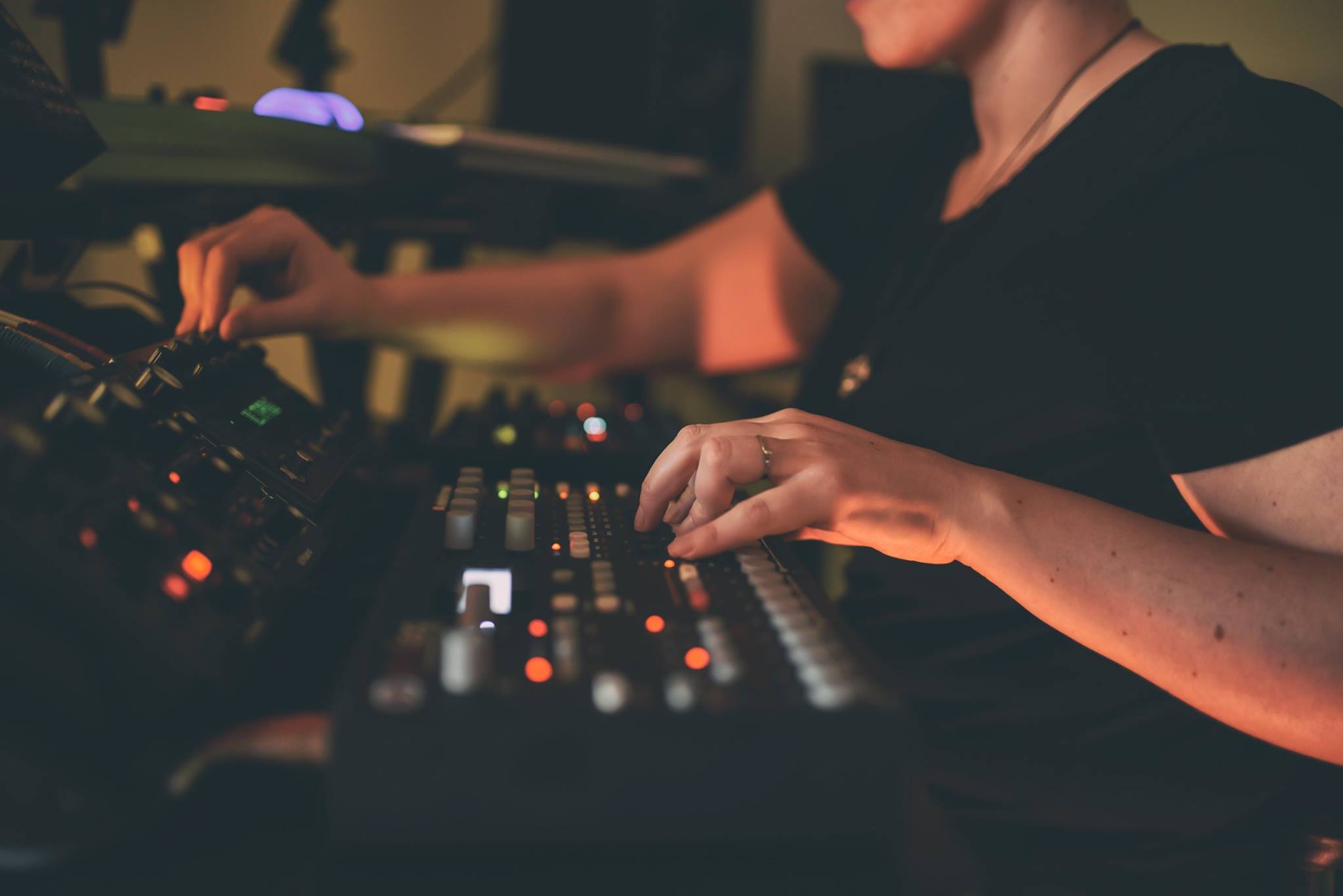 “The audience is the most appreciative and supportive of any audience that I’ve ever seen anywhere,” said Ill-Esha of the Denver music community. Perhaps the love and support found in the local music scene is exactly the reason so many women prosper here, despite the fact that the music industry is overwhelmingly dominated by men. Those talented women are the driving force behind this weekend’s event, which will put a handful of newly minted women musicians in the spotlight — giving them a chance to show us all exactly what makes them so badass and hopefully give all the attendees a chance to learn something new.

“We’re really just hoping to change the cultural conversation with laughter and with knowledge,” said Ill-Esha. “I just want it to be normal to see a woman teaching you a production lesson, hearing her voice on a tutorial. I want that to become so commonplace that it is no longer remarkable in the world we created, it just is.” The best way to do that, according to Ill-Esha, is to create spaces for that to occur in hopes that it becomes the industry standard.

However, Ill-Esha believes that the women who deserve the spotlight are far above standard in terms of the music they’re producing. Those are the women, according to Ill-Esha, who we should all be paying more attention to. “I don’t really want people to be looking for 50% female, and just hiring women because they’re women,” said Ill-Esha. “That doesn’t help. We need to look for excellent standards – and those are there. It’s just about actually treating women like normal people.” Hopefully, the party this weekend will be the first of many to highlight talented women who deserve their day at the top of the charts. 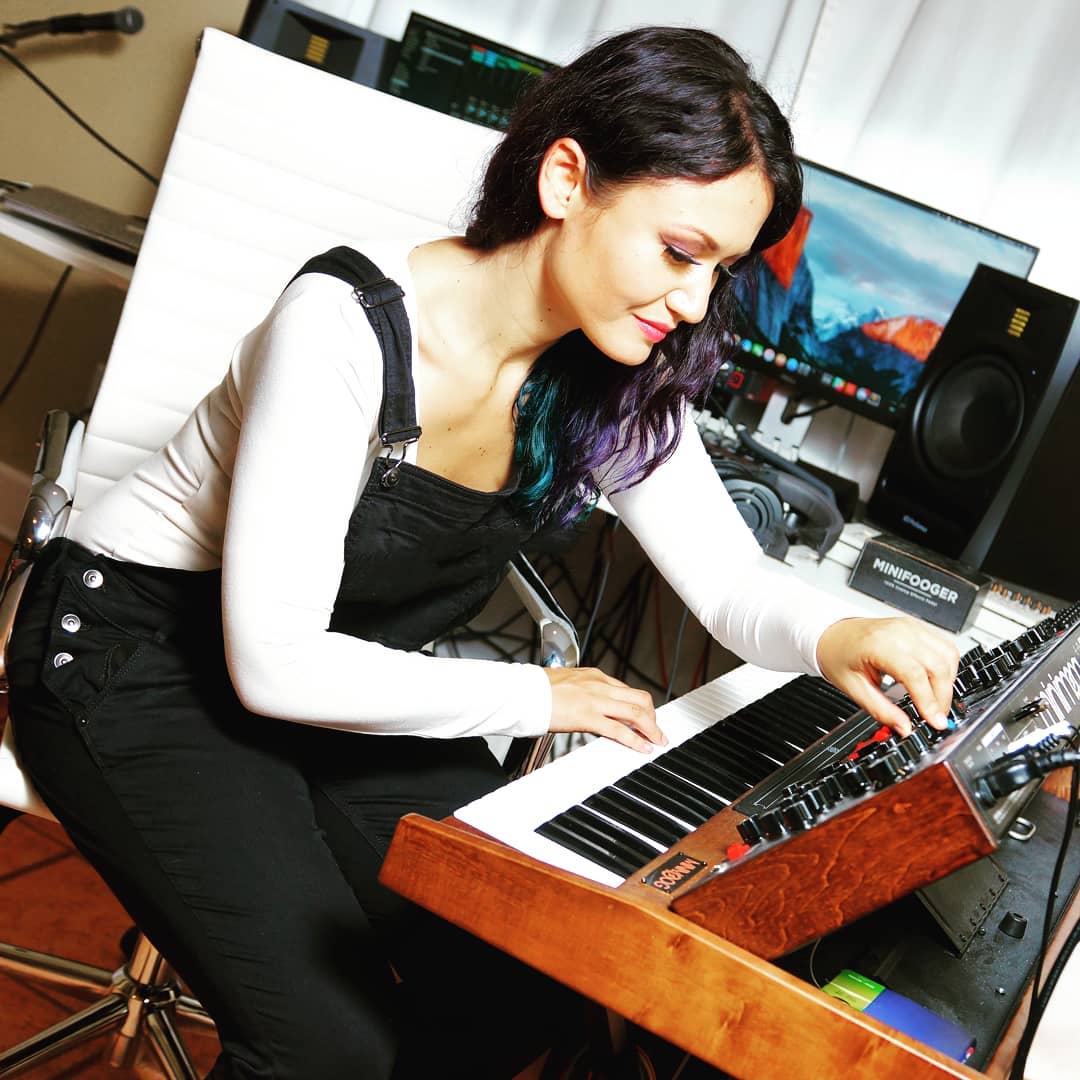 As far as what these inspiring musicians and industry professionals will be teaching? They’ll be showing everyone who can make the event what’s at the heart of making music. As important as it is to know how to use your equipment to produce music, the truly important thing behind an incredible beat is the emotion it conveys to audiences. “I do think that when you’re getting into something it’s this big world and you don’t know where to start,” said Ill-Esha of the basics of creating music. “You don’t need that stuff first. You need the heart of it. And that stuff is harder to teach, and it’s not as directly profitable.”

For Ill-Esha, the emotion behind the music is where the heart truly lives – and that’s what We Out Here plans to focus on. By focusing on what makes music great, the media group hopes to build a supportive network of music enthusiasts and ultimately make the music world a better place. “What I’m noticing is within these little music communities,” said Ill-Esha, “people are forming their own tribes now. They’re getting together to talk about music and learning and finding small a little group of friends that they’re supporting. It almost becomes like a little tribe in the modern age.” 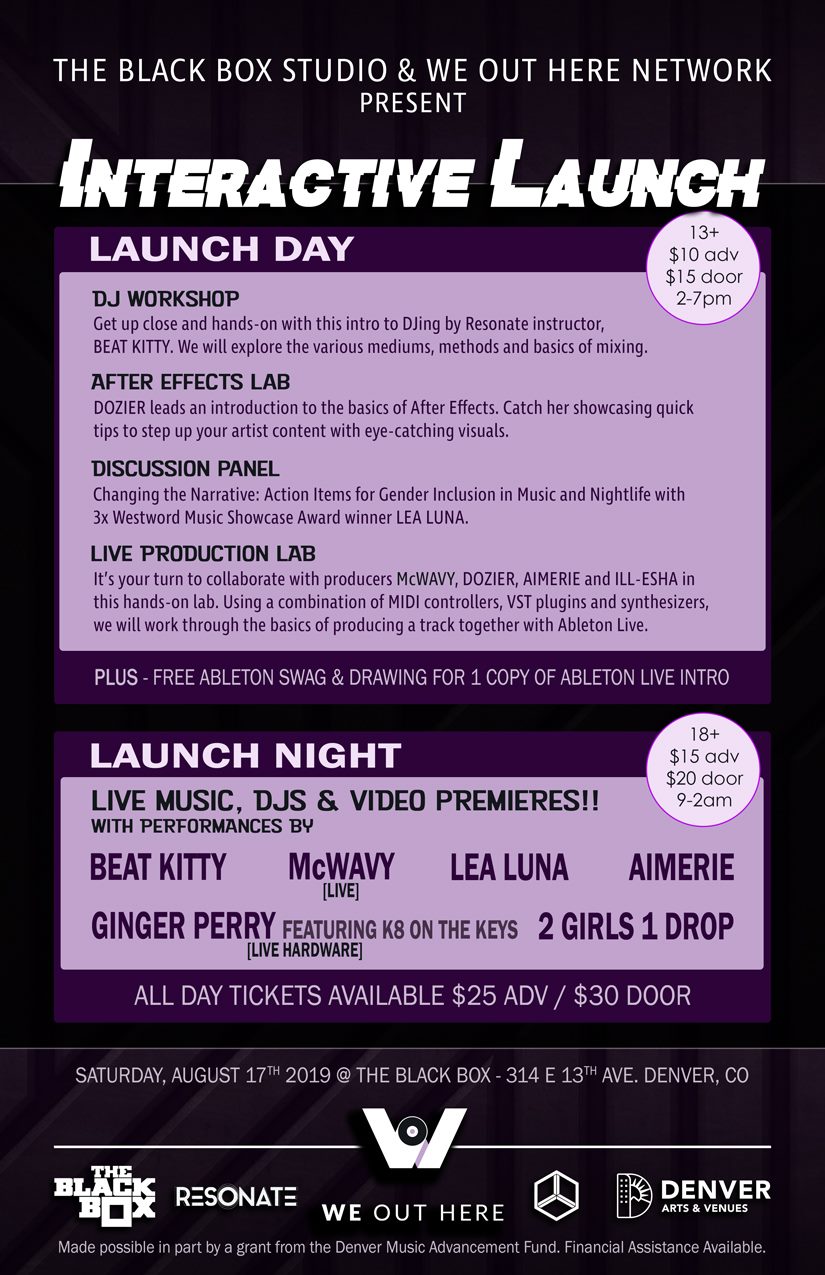 Ill-Esha believes that these supportive communities are a benefit to the greater music industry as a whole. By creating inclusive music spaces, that support everyone interested in music regardless of their gender identity or skill level, not only will there be more diverse perspectives contributing to music but there will also be greater opportunities for collaboration. That can only be good for the future of music.

If this weekends event represents a shift in the music industry, then we can’t wait for what the future has in store. With three different workshops and a panel on gender equality, there will certainly be plenty of room for growth at We Out Here’s event on Saturday. Because We Out Here only knows how to live life to the fullest, they’ll also be showing off their talent with a variety of live sets from artists like Beat Kitty, Aimerie, Ill-Esha and more. If you’ve ever had dreams of becoming a DJ, this is your chance to see what it’s all about.

Keep up with all the latest from We Out Here on Facebook. Tickets for We Out Here’s interactive launch party are available here.