As the polls drew to a close and the last ballots settled, a tried and true herd of Denverites flocked to the graceful Paramount Theatre for some peace of mind. After a long day of waiting in lines and waiting for a glimpse of what our country will be, many hoped to settle into the Paramount’s red velvet seats and distract themselves from what was bubbling forth from their respective screens. That is not what Jim James had in mind. Meditative yet jubilant — James ascended the stage brimming with a fervent hope for a new chapter in American history. And it was absolutely infectious.

“Did you guys vote today?” asked Alynda Segarra, the creative tour-de-force behind NOLA-based indie rockers Hurray for the Riff Raff. Segarra started the evening off with a stripped down set — accompanied by Jordan Hyde (also of Hurray for the Riff Raff) on guitar, the duo cinematically spun sonic webs around a captive audience. A self-proclaimed New Yorican (a Puerto Rican New Yorker), Segarra passionately delved into what it means to be a Latina in America today. Each song a poignant reminder of what was at stake on each ballot, Segarra’s voice was sinuously steadfast as she let the sultry plucking guitar sweep through and take her over. 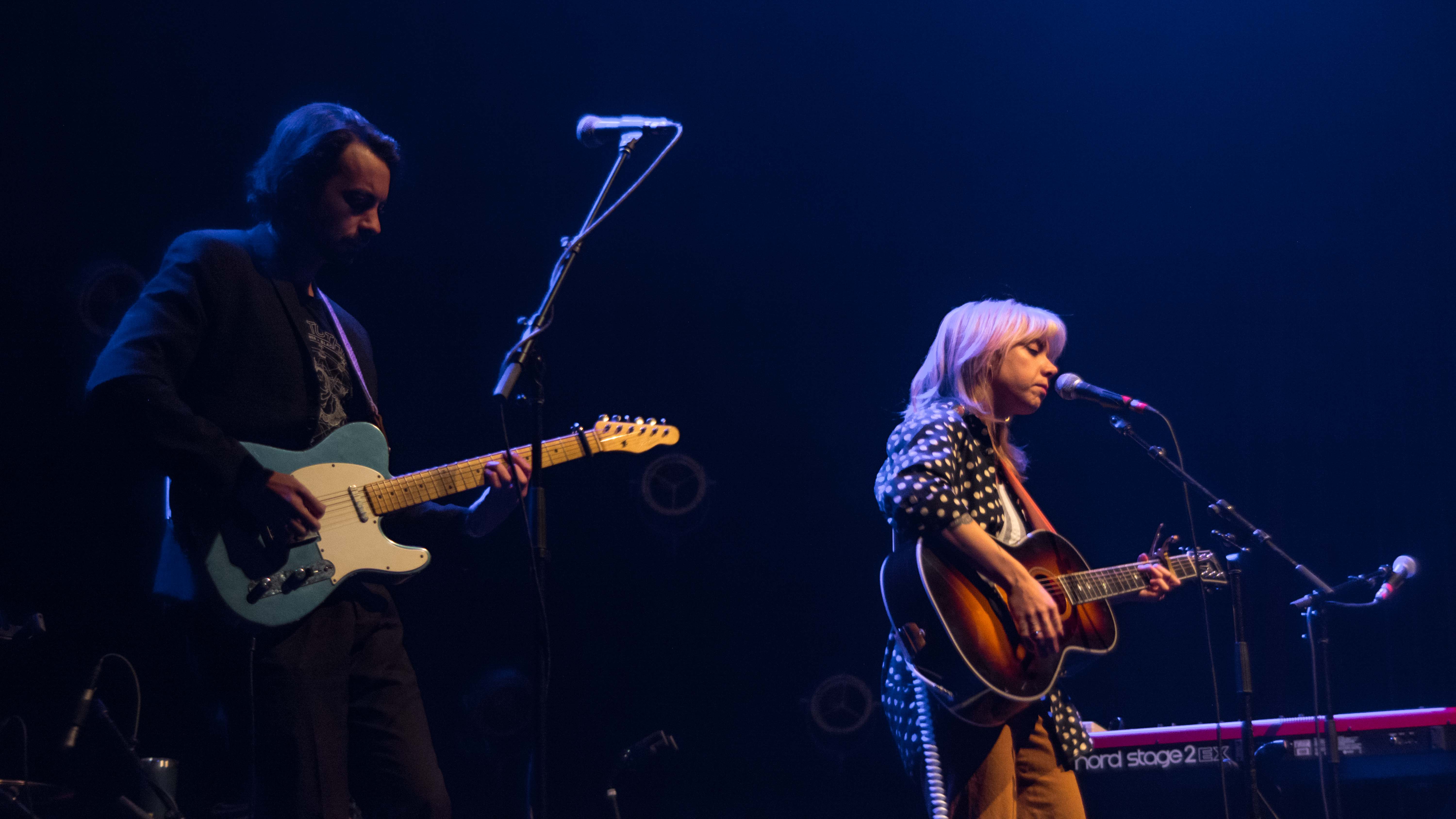 Hurray for the Riff Raff’s Alynda Segarra and Jordan Hyde

“This is a new song, a survivors song,” said Segarra before launching into the fresh and timely new track “Saga.” A post-Kavanaugh, Me Too anthem, “Saga” starkly tells the all too familiar story of sexual assault and sharply dissects the issue from a survivors standpoint. While the set soulfully meditated on some pretty heavy subject matter, ultimately Segarra set out to inspire. Closing out with the nimbly formidable ballad “Pa’lante” — Segarra urged Coloradoans to set their eyes on the horizon. Pa’lante literally means move forward and on such a historic night for American politics — Segarra’s encouraging performance seemed to prophesize a powerful progression forward.

After a short set break, yet another powerful female storyteller dazzled The Paramount. The audience was surprised by a pop-up performance by local poet and activist, Andrea Gibson. Gibson was handpicked by James himself, who found her work so inspiring that he invited her to join him on Election Night. Gibson performed three spoken word pieces, each accompanied by thoughtful instrumentation and each more striking than the last. Covering topics ranging from gun control to LGBT rights — Gibson’s potent poetry continued to shape the mood of the evening and remind Coloradoans the realities of partisan politics. 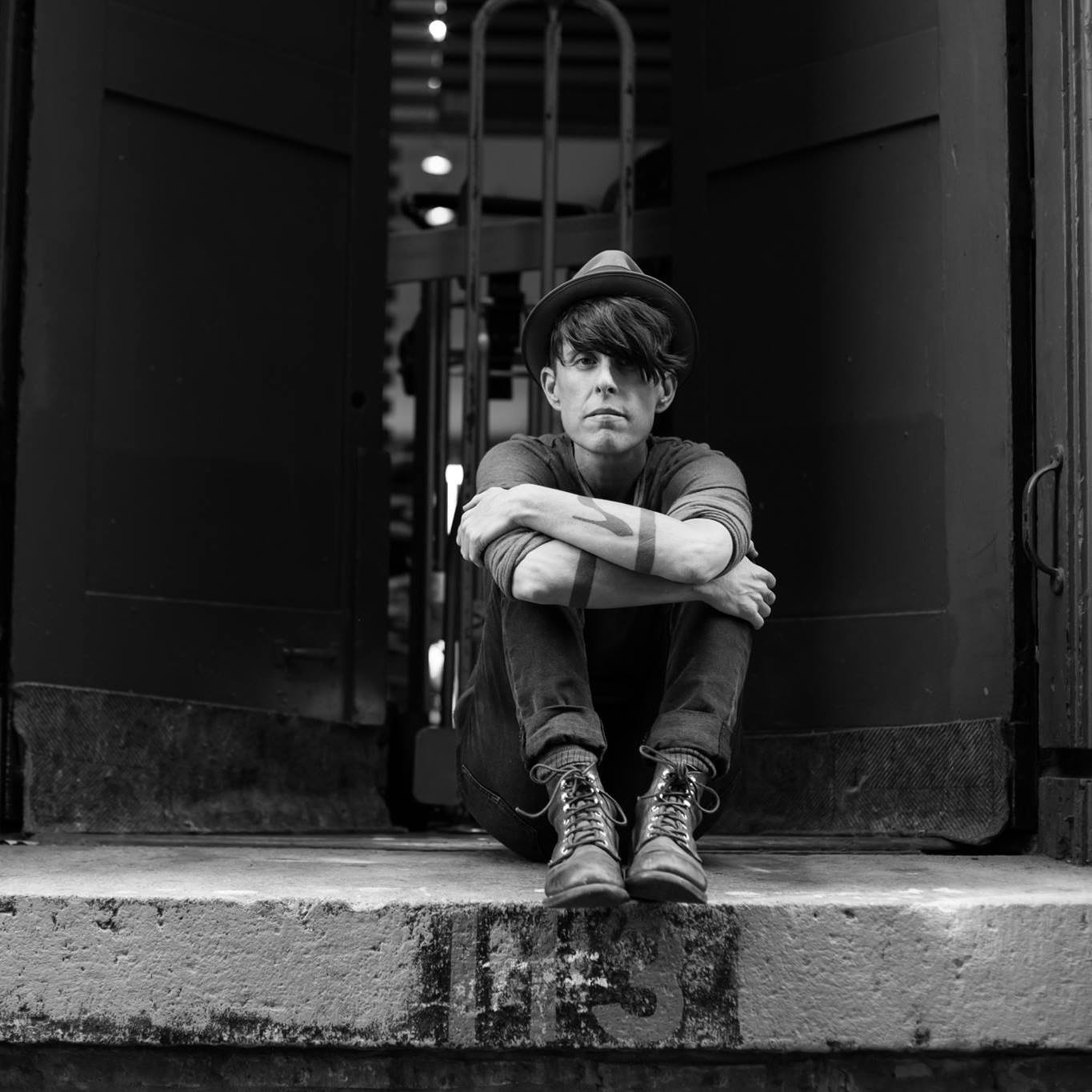 And then suddenly, there he was. An East Coast native — Kentuckian Jim James took the stage with a voice that ironically felt like the West itself. With a range that strikes notes as lofty as the peaks of Mt. Elbert and as ventures as deep as Royal Gorge, James has a vast and spectral sound that is somehow simultaneously warm like sunbaked dunes and crisp as the first frost. Bearing the expression of a man completely cloaked in the moment, the My Morning Jacket frontman began the evening with a modest rendition of MMJ’s “I’m Amazed.” Beaming with pride, James was quick to thank the voters within the sold-out crowd, noting the history being made as we sat together under the adorned ceiling of the Paramount.

Without skipping a beat, the shamanistic songwriter enveloped the space with a stripped down spectrum of both the old and the new. Tackling a variety of My Morning Jacket classics such as “Look At You,” “Dondante” and “Big Decisions” — James was frequently joined by longtime friend Dave Givan on percussion. James rolled into Denver on a mission to introduce the world to his latest solo album, Uniform Clarity. The enthrallingly introspective 13-track album was released just this past October, yet as James played his newest jams such as “I’m A Fool” and “All In Your Head” — his voice was met by the crowd, who echoed each and every word with startling accuracy. 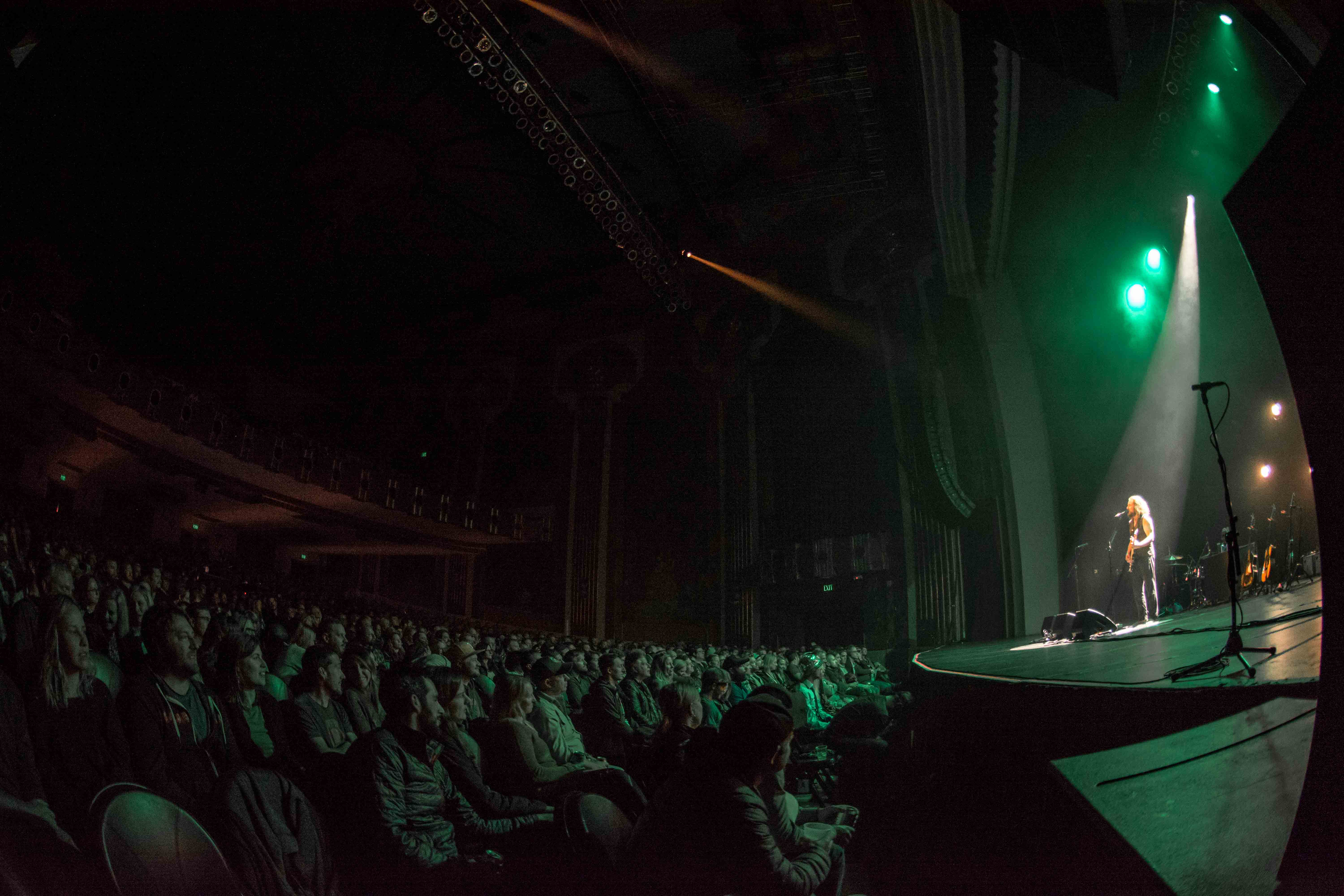 A master chameleon of covers, the mood of the evening was made complete by James’s thoughtful song choice. From his stunning renditions of Nina Simone’s “New World Coming” and Timmy Thomas’ “Rainbow Power,” it was clear as day where James’s head was. The world outside was changing, a gamut of new voices was about to take powerful seats across the nation, and James wanted to be sure that his audience felt that movement as they sat before him. Joined by Alynda Segarra, the pair performed Uniform Clarity‘s “Over and Over” — a humbly burning song with a simple message of harmony in such dividing times. With a focus on being wholly present over-romanticizing the past, James earnestly and honestly implored the Paramount to see the glimmer of optimism in the harshness of the present. 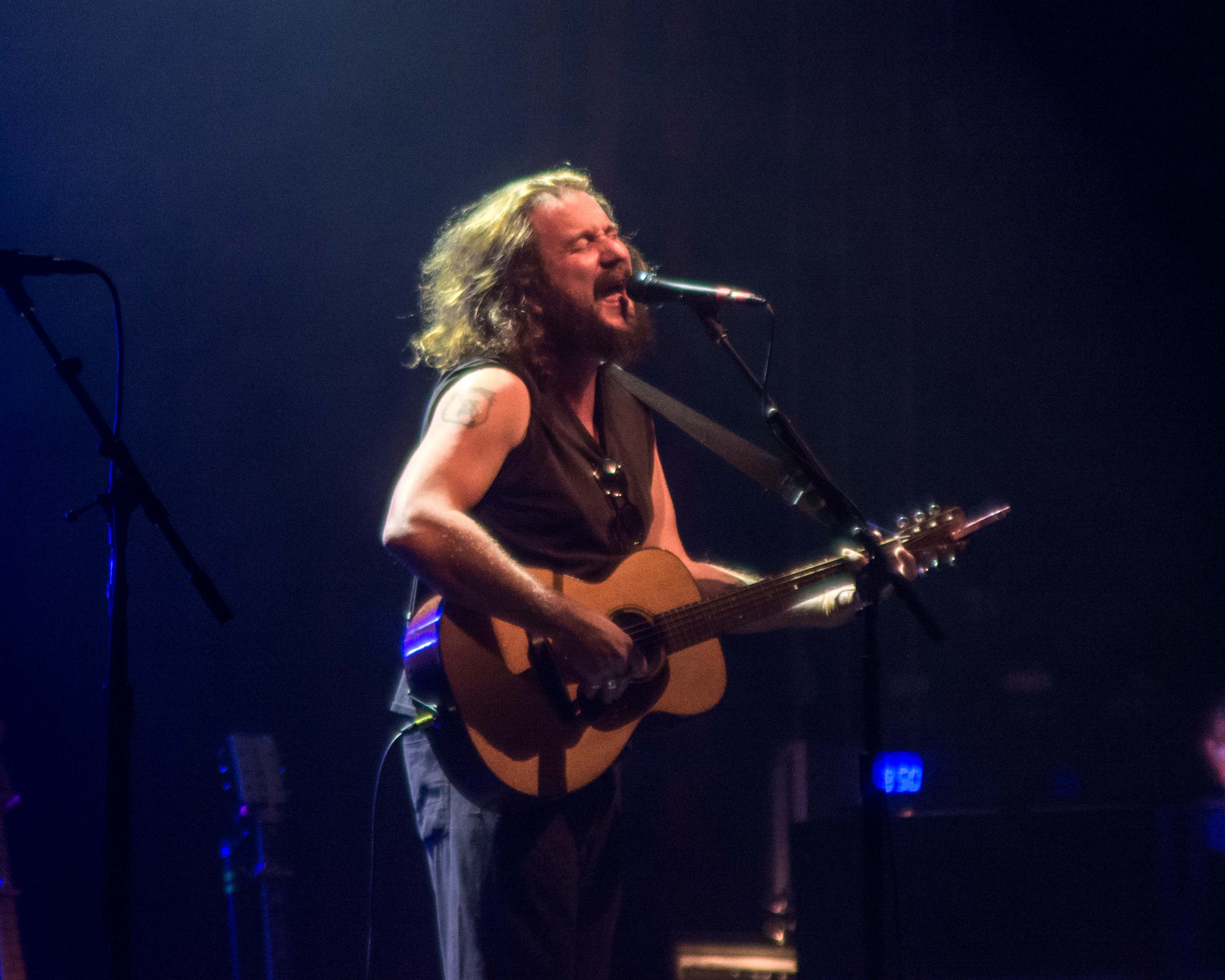 “The world could be paradise, for everyone,”  James mused to a spellbound crowd as he moved into a jam-packed encore. His unwavering hope emanated into the crowd, inspiring audacious roars and exultant tears from many. Starting off strong with My Morning Jacket’s “Golden”, the audience could no longer be anchored to their seats. One by one his loyal Coloradoan fan base rose, their spirits lifted in unison with the cresting tide of his voice. As he ventured onwards, through both Circuital’s “Wonderful (The Way I Feel)” and Region of Light and Sound of God‘s “State of The Art (A.E.I.O.U.),” the crowd bubbled forth as one collective force. Impassioned and ecstatic, the Paramount swayed with James in a sensational wave. James’ enchanting and electric Paramount performance was nothing short of miraculous — a manifestation of faith in the face of discord and a truly courageous reminder of how easy it can be to simply come together.

All photography by Ryan Lewis unless otherwise stated.