After half a million visitors experienced the odd and wonderful House of Eternal Return at Meow Wolf’s Santa Fe location in 2017, the art collective closed their first permanent installation for a few weeks in order to upgrade, clean and install new installations. Re-opened to the public, the House of Eternal Return now boasts new rooms, new artists, a new cafe and bar and “a new portal to the multiverse.” 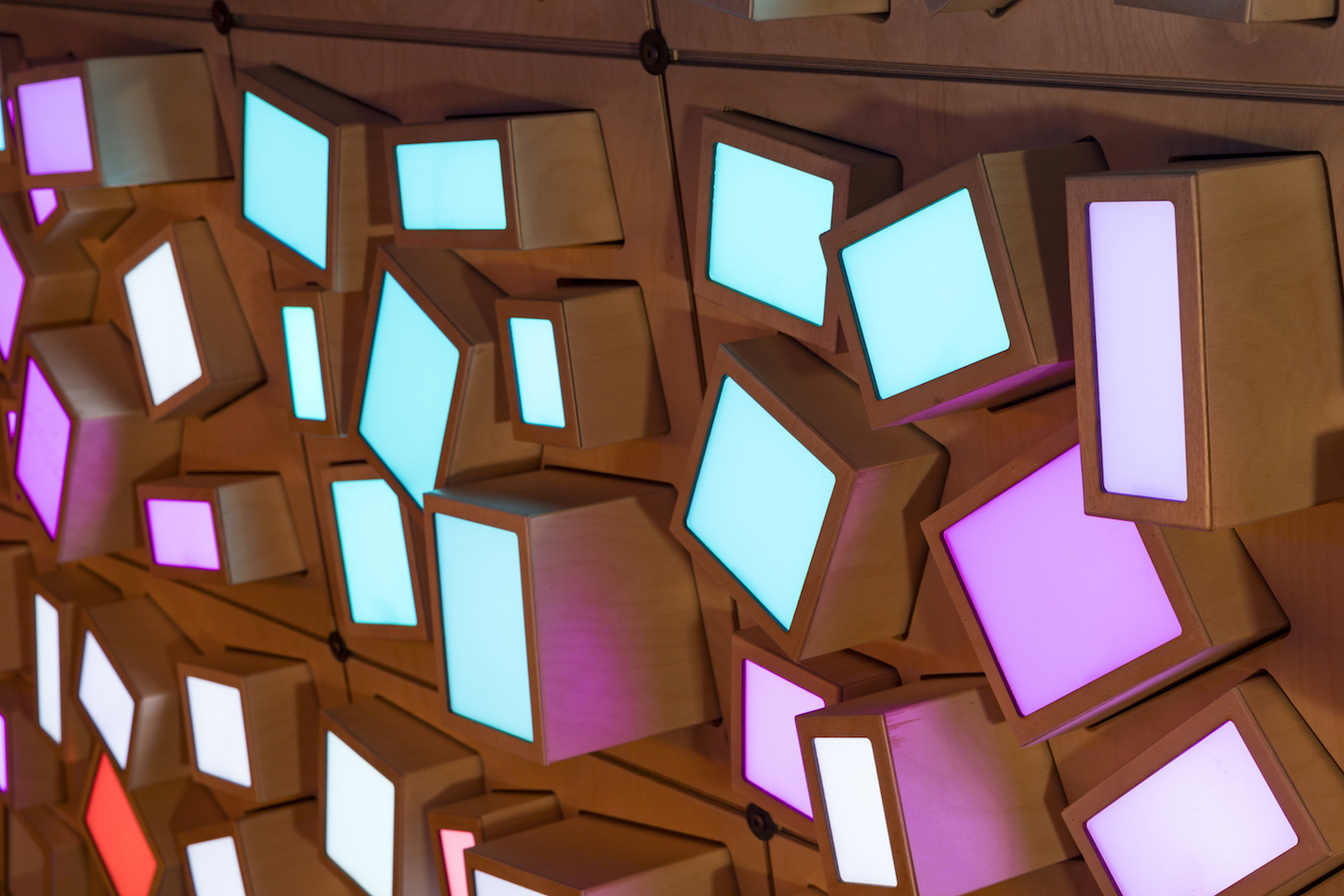 If you didn’t get a chance to venture into the original Meow Wolf, it’s time to take the six-hour drive to Santa Fe. The upgrades not only expanded the 20,000 square foot installation, they also included fixing old artworks and deep cleaning everything. Half a million people can do some damage to art, especially when interacting with everything is highly encouraged.

“After such an awesome 2017, and January’s announcements on new permanent installations in Denver and Las Vegas, naturally we wanted to go all out and make some big new art inside the Santa Fe exhibition,” Meow Wolf CEO Vince Kadlubek commented. “We also wanted to add some special amenities to the immersive experience for our guests. We really missed being with visitors these last two weeks and we’re ecstatic to be open again with so many new things for people of all ages to see and do.”

Although all of the new features remain a mystery until you see the House of Eternal Return for yourself, some of the bigger highlights include new work from artists. Murals from Bill Dambrova, Tim Jag, Diego Mireles and Dave Weirdly and other installations by Betsy Braly and Scott Hove. Hove is well-known for his “Cakeland” series of installations where he transforms spaces into artificial cakes. This kind of quirky but meticulously thought-out art is exactly what Meow Wolf likes to showcase and reward. So, Hove created an entire “Cake Room” in the House of Eternal Return. 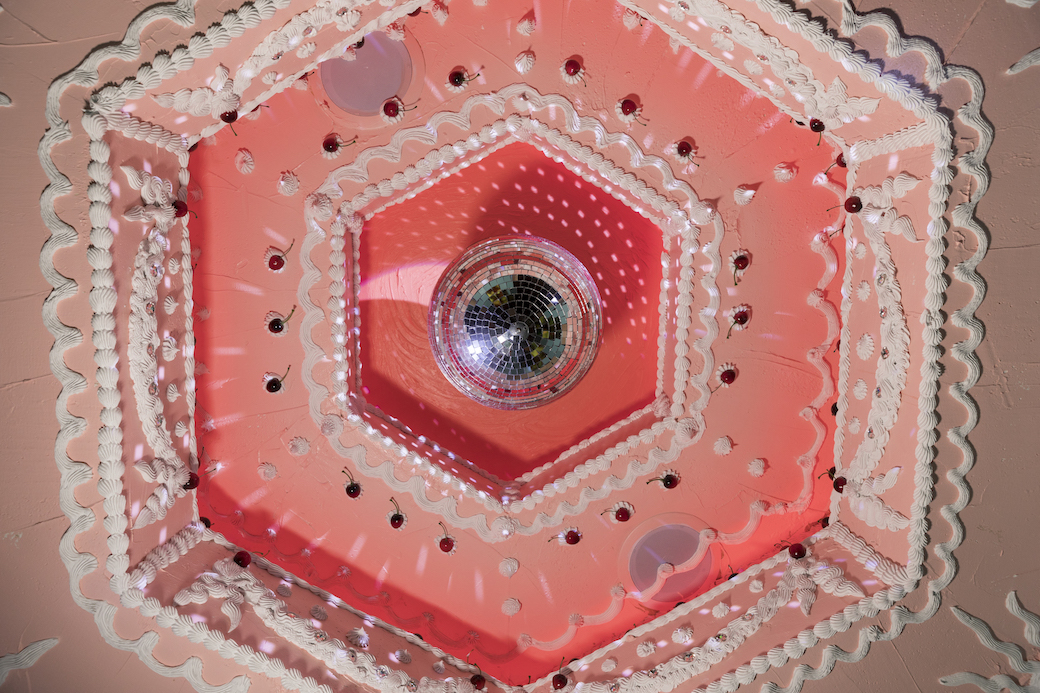 Existing rooms like the Glowquarium, Caves, Glitch Beach and Silver Alley received new installations, though according to Meow Wolf’s organizers “all of the new art ties into the fictional narrative of the Selig family, whose mysterious story transpires inside the full-scale Victorian home.” The lobby, before you ever even enter the Victorian multiverse that is House of Eternal Return, now hosts two new art installations— “Lumpy Charms” and a light sculpture by Adam Belt— as well as a new refreshment area called Float Café & Bar.

Aside from all the renovations, Meow Wolf has also announced an impressive schedule of upcoming music shows, with acts like Russ Liquid Test, Sylvan Esso, Buckethead, Talib Kweli and more. These intimate concerts allow you to experience House of Eternal Return in a way like none other, with live music and limited people sharing the space with you.

READ: How to Buy Tickets to Meow Wolf Denver Before it Opens

But expanding the original installation and announcing plans to build in Denver and Las Vegas are not enough for the trending artist collective. Film and retro arcade games have now been added to their repertoire. Next month a documentary about the beginnings of this art world craze will be premiered at South by Southwest called Meow Wolf: Origin Story.  At the same time, The Atrium will be released inside the House of Eternal Return where the narrative is explored through virtual reality. From March 29 to April 1, Santa Fe’s Meow Wolf will host “Score Wars”— a Galaga World Championship and retro arcade gaming contest. Top qualifiers for the Galaga championship will be flown to Santa Fe to face world record holders.

Denver’s Meow Wolf is still two years down the road from opening, but that doesn’t mean you should keep waiting. Santa Fe’s location is the original and it will be hard to beat. Plus, the addition of a new portal to the multiverse seems to signify that Meow Wolf’s growth won’t compromise the unique experience they hope to give to every single visitor. And now, with the expansions, room improvements, general cleaning and new artists displaying work, it will feel like you’re one of the first visitors, rather than half a million and one. 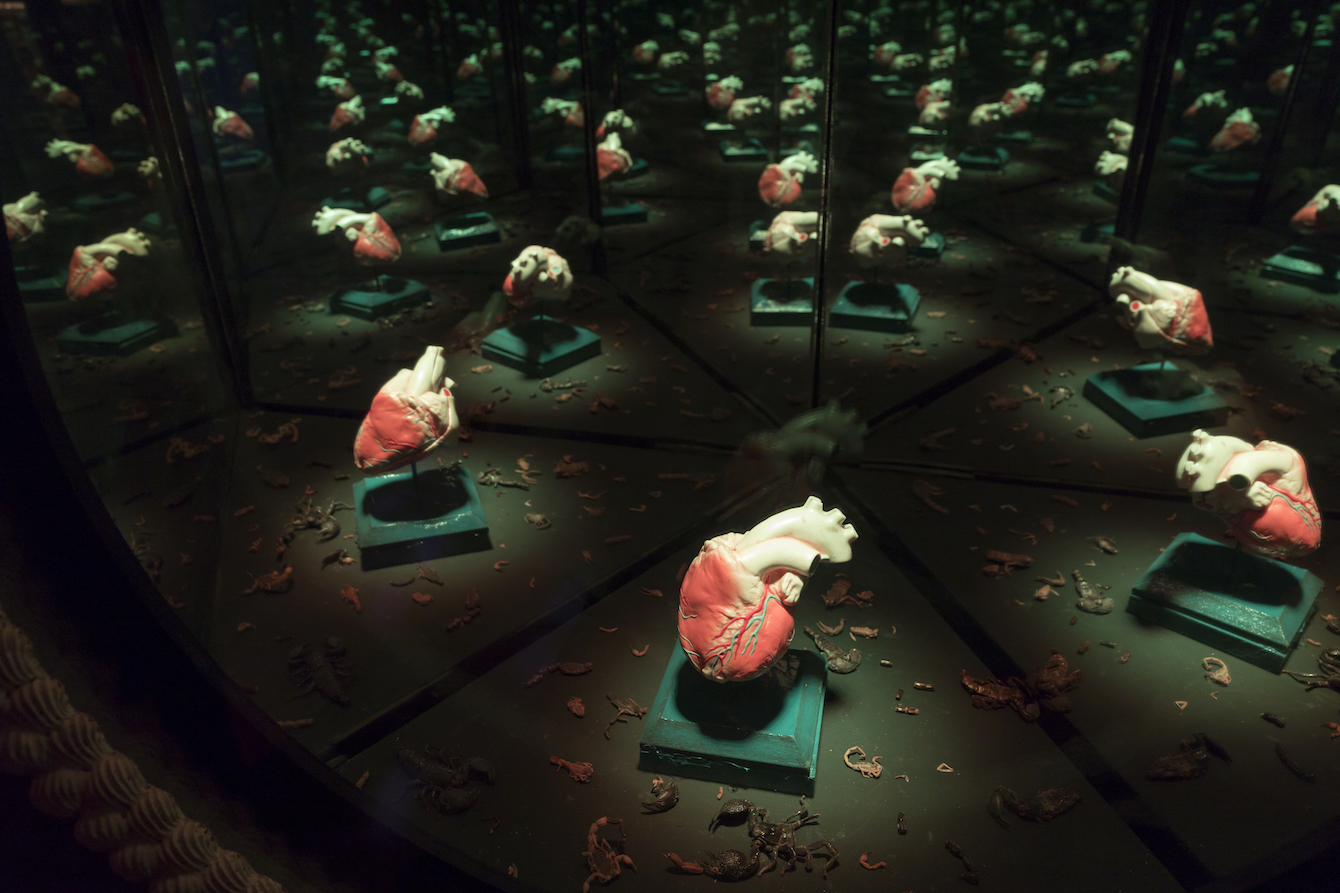