Show You Should Know – Redlands to Storm the Marquis Theatre

With a sultry new single, “Cannibal Lover,” the Colorado-native rock band Redlands is ready to seduce Denver. Aiming to revive American rock-and-roll, the band will take over the Marquis Theatre on January 13. Featuring openers such as The Hollow, CITRA and Water Aerobics, this night is sure to unleash the inner-rocker in all of us.

Originating in Grand Junction, the group is no stranger to the Colorado music scene. Redlands has frequented some of Denver’s most famous stages, including The Bluebird Theater and The Summit Music Hall. Further, the band’s success has allowed them to attend the Vans Warped Tour multiple times, finally landing them on the main stage in their most recent appearance. 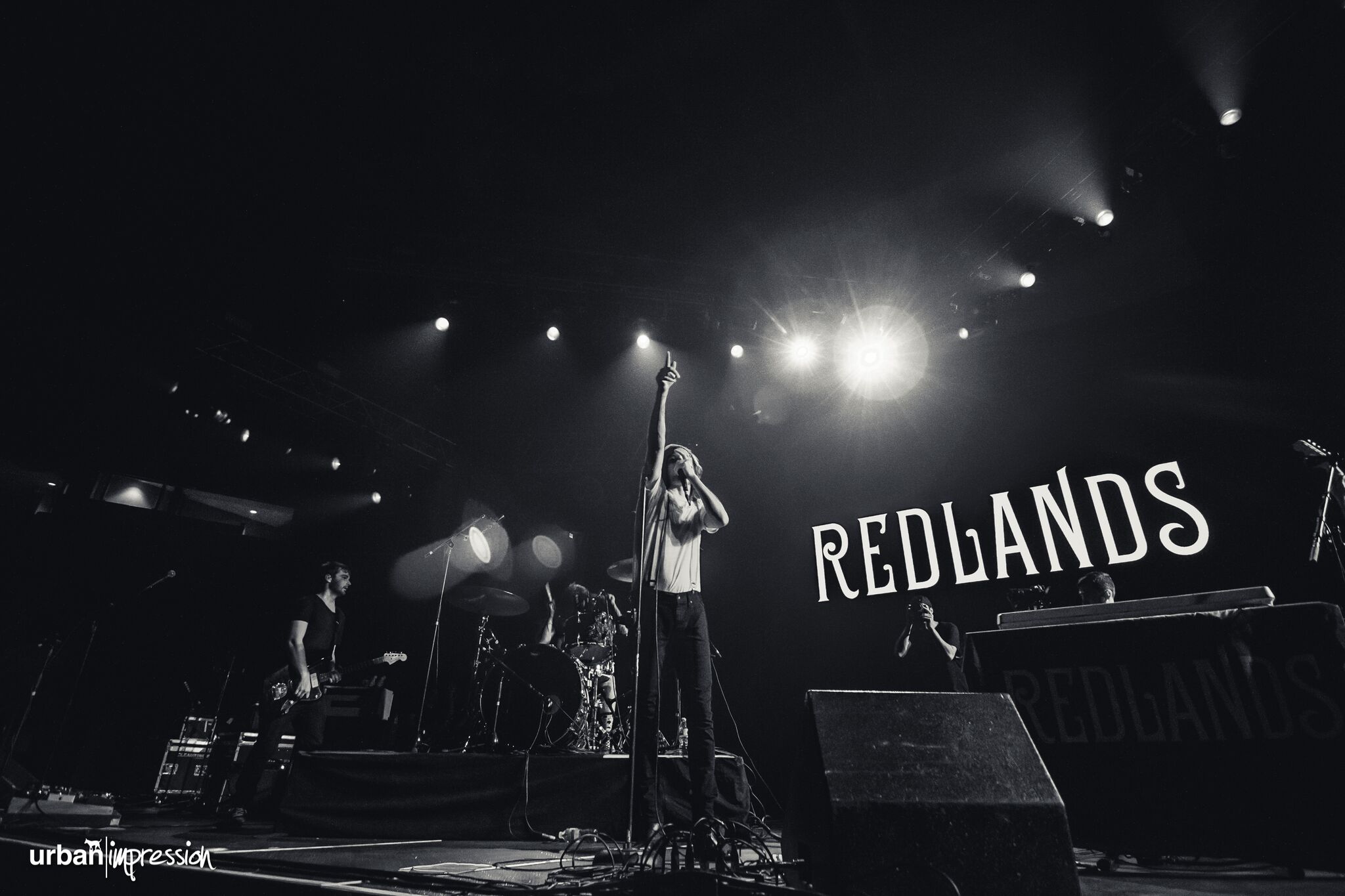 Each opener, in fact, dawns from Denver as well. The Hollow, consisting of Spencer Townshend Hughes, Jonathan Bray, Ethan Kotel and Jason Hoke, aims to “deliver exceptional music that makes people fall in love with rock ’n’ roll again.” Originating in 2013, the four rockers toy with themes of death and life throughout their five released songs.

CITRA’s EP, Ocean, allowed for their break in the Denver music scene by combining soul-pleasing beats with soothing, melodic vocals. Impressively, its release date was only three months after the band’s inception. Since then, the band has continued to release singles that beg every listener to head-bang along. Finally, Water Aerobics will wrap up the openers with songs from their latest EP, Ikigai. These Denver/Breckenridge natives always promise a party, declaring to place “quality over quantity, emotion overproduction [and] good times over bad rhymes,” according to the group’s Facebook.

Surely every act will get the rock rollin’ — and Redlands is ready to take that into overdrive. Since the release of the Lonewolf EP in 2014, Redlands has managed to retain its eclectic and sensuous sound as the years have drifted on. With influences such as the Foo Fighters, Tom Petty and Keith Urban, the band manages to expertly mix rock and country in their chant-worthy singles. “Cannibal Lover” is no exception, turning up the heat for all of its listeners.

According to 93.3 KTLC’s Hometown for the Holidays, Redlands received the number one spot for Denver’s next and upcoming artist in 2016. The single to earn them this position, “Big Talk,” reminds listeners of the empty promises found in a naive and unfulfilling love. Another hit, “Hollow Bodies,” explores similar themes as lovers attempt to escape their realities through the usage of each other’s bodies.  Time and time again, Redlands captures the intimate moments of young love — feelings any listener can relate to.

As the band continues to gain popularity, they remain personal and accessible through their various YouTube vlogs. Viewers can follow every step of their tour, from finding roadkill to giving massages, retaining a level of intimacy that so many artists lose with growing fame. Further, their Instagram sheds light on the band’s progression as they fluctuate between black and white or vibrant and colorful posts, mimicking each musical transition Redlands has adopted. As the band currently tours Colorado, they remain in their black and white phase, highlighting the minimalism and raw emotion brought to their shows. 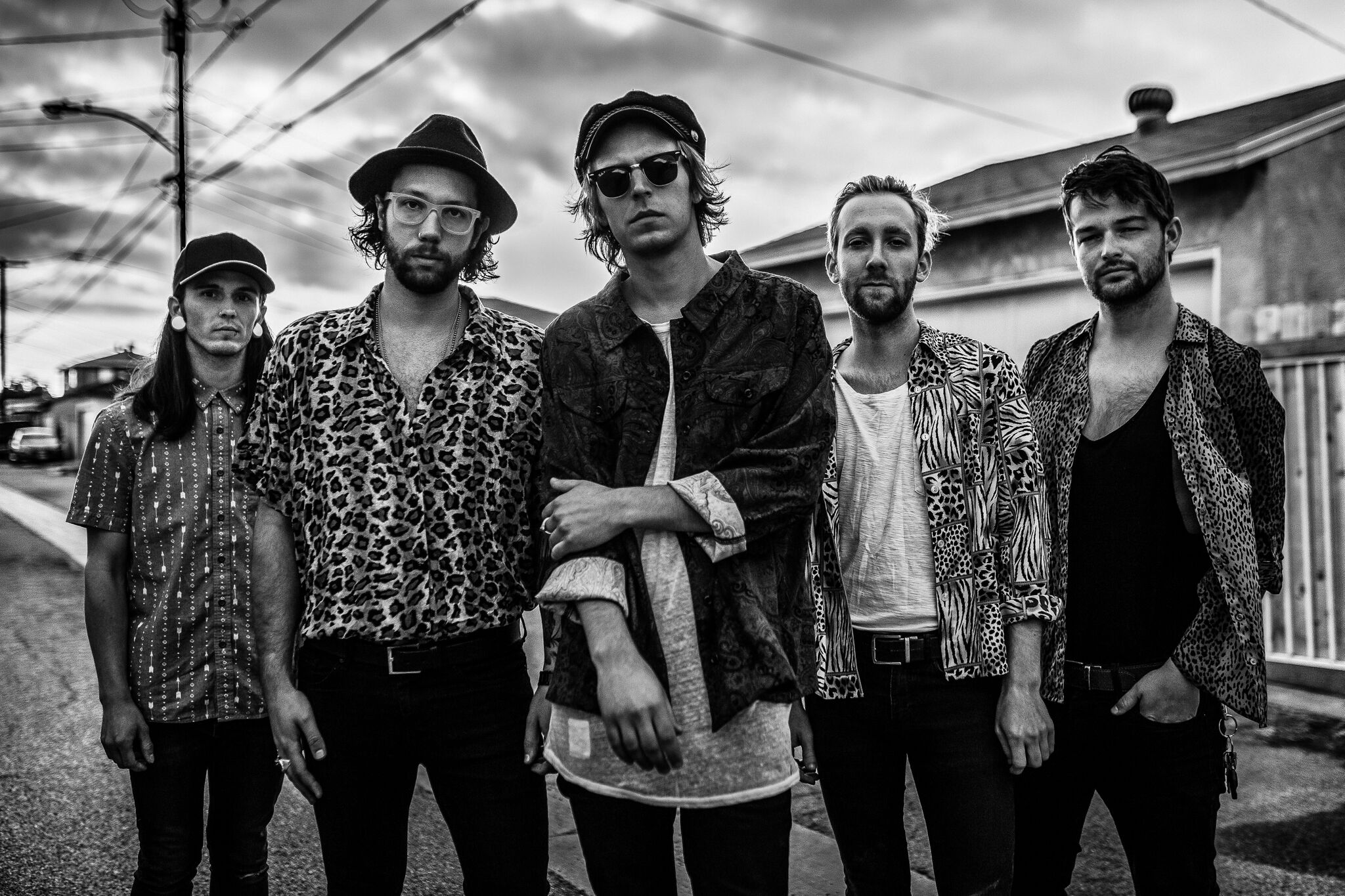 Tickets start at $10 and can be found here.  The show begins at 7 p.m. and the Marquis Theatre is located at 2009 Larimer St., Denver.