Located about an hour north of Barcelona, you’ll find the town of Girona. Currently, the quiet suburb has been making a ton of international noise as the epicenter of independence protests for the Spanish region of Catalonia. But aside from the current political uprising, Girona is known for its incredible medieval architecture and, of course, a reputable food scene. 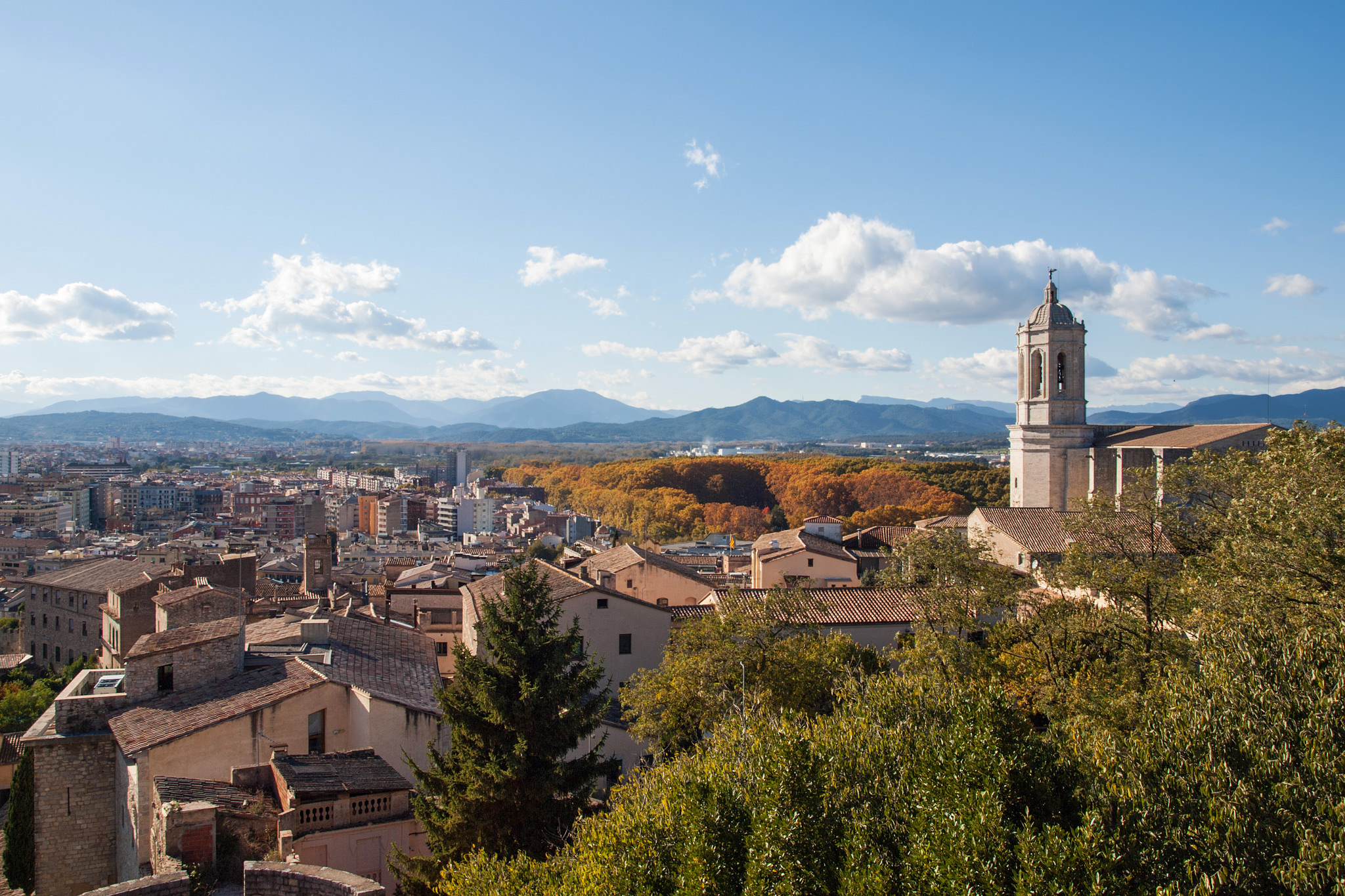 At the heart the city’s cuisine, you’ll find El Celler de Can Roca. Ran by a trio of brothers, the restaurant is famed for its use of molecular gastronomy and internationally inspired cuisine. But unlike thousands of other fine dining establishments with similar descriptors, this restaurant can back-up its acclaim with some of the biggest accolades in the world.

Not only does El Celler have a near-impossible three-Michelin star rating (an award that is so tough to maintain some chefs have renounced it to relieve the pressure of expectations), it was also named the best restaurant in the world, not once but twice. Often when a restaurant reaches this height of popularity, international tours or pop-ups are in order. Last year, El Celler did a comprehensive international tour including several stops in the US but skipped over Denver. It seems they have realized the error because the incredible restaurant is returning to the US just to host a pop-up on November 1 and 2 in the Mile High City.

Unfortunately, the event is invite only. But the fact a restaurant of this magnitude selected Denver for its only stop in the country is something worth noting, as it is a nod to the considerable growth of Denver’s culinary scene in recent years. After all, it isn’t the first time our city has been at the top of the food scene this year — Top Chef filmed its newest season here, and Slow Food Nations chose Denver as its first US city to host its worldwide food festival. 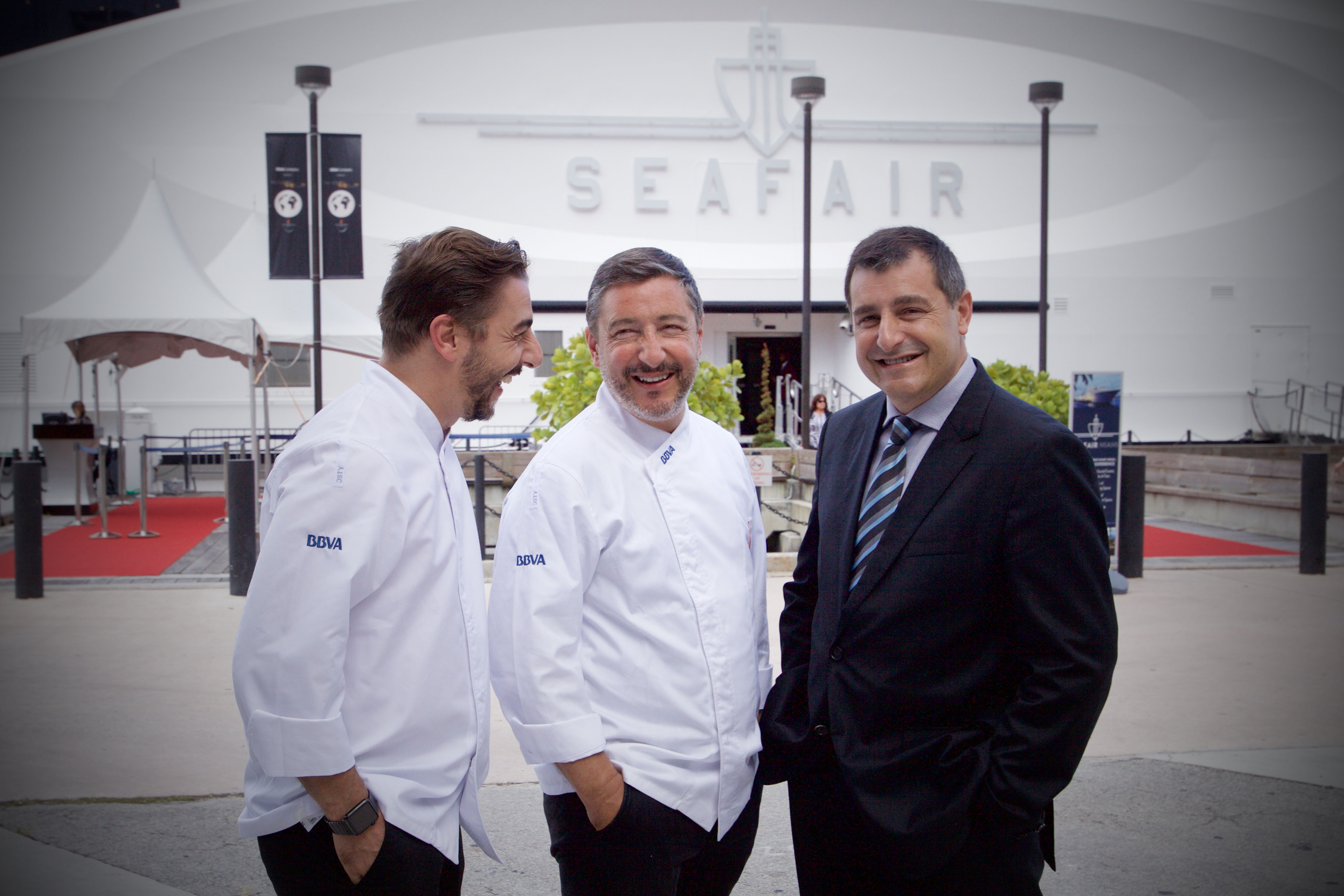 Jordi Roca, one of the three brothers that own and operate El Cellar, explained they wanted to come to Denver partially because they haven’t visited. But in true Roca fashion, a part of the team has already traveled to the city to explore local products and meet local producers, both of which will be highlighted in the upcoming meal.

“Part of our team traveled a few weeks ago to see local products and meet with local producers for the base of our ingredients. We are going to present a menu that reflects what we are offering right now at El Celler de Can Roca, accompanied by a pairing of American and Spanish wines. We will also make some small homage to Denver, as we always do when we travel with BBVA. I hope people will like what we cook, because we have work with a lot of affection and dedication,” said Roca.

The exclusive meal, sponsored by BBVA Compass, is set to take place at the Halcyon Hotel and is the only foreseeable tour date for a pop-up dinner from the brothers. While the dinner is not open to the public, we promise to report back and let you know if the restaurant truly lives up to its reputation.