Craft beer and excellent cocktails have become so ubiquitous in Colorado that one would be hard pressed to find a watering hole that does not serve something that is both intoxicating and delicious. With the bar set so high it makes imbibing incredibly easy. For those who either don’t drink or are taking the night off it can be hard to enjoy the culture with glasses raised high. Fortunately there are a variety of stimulating and healthy alternatives to be enjoyed. In the spirit of starting 2017 off on the right foot we have taken time to consider the drinks that have all the flash and tastiness of a cocktail but without the alcohol. From kava and kombucha to mate and nitro cold brew this list will set you up with the finest beverage alternatives the region has to offer. 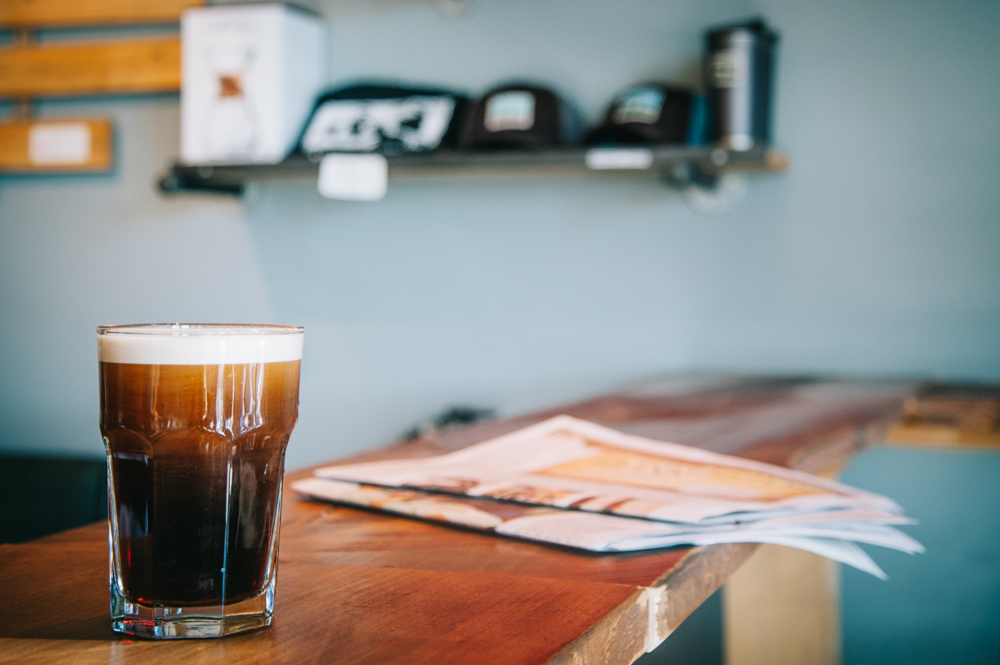 Caffeine is the most widely ingested stimulant in the world. Coffee with its natural caffeine makes for a euphoric boost of energy through the stimulation of the nervous system. Metropolis Coffee in LoHi has a cold brew on tap packing a powerful punch. The coffee shop primarily serves Herkimer Coffee from Seattle, Washington — but a recent local partnership with Espresso Smith of Commerce City now has Metropolis pouring a nitro cold brew aged in whiskey barrels. Served in a 12-ounce pour, this cup is guaranteed to get you up and moving. Using nitro is part of a strategic process that limits the coffee’s interaction with oxygen — giving it an ultra-smooth finish that is surprisingly less bitter than traditional brewing methods. The whiskey barrel aging process gives the brew a complexity and depth that is comparable to a stout or porter but without the alcohol content. The oak barrels rub off earth tones of burnt toast and vanilla that give the beverage a unique and delightful depth. 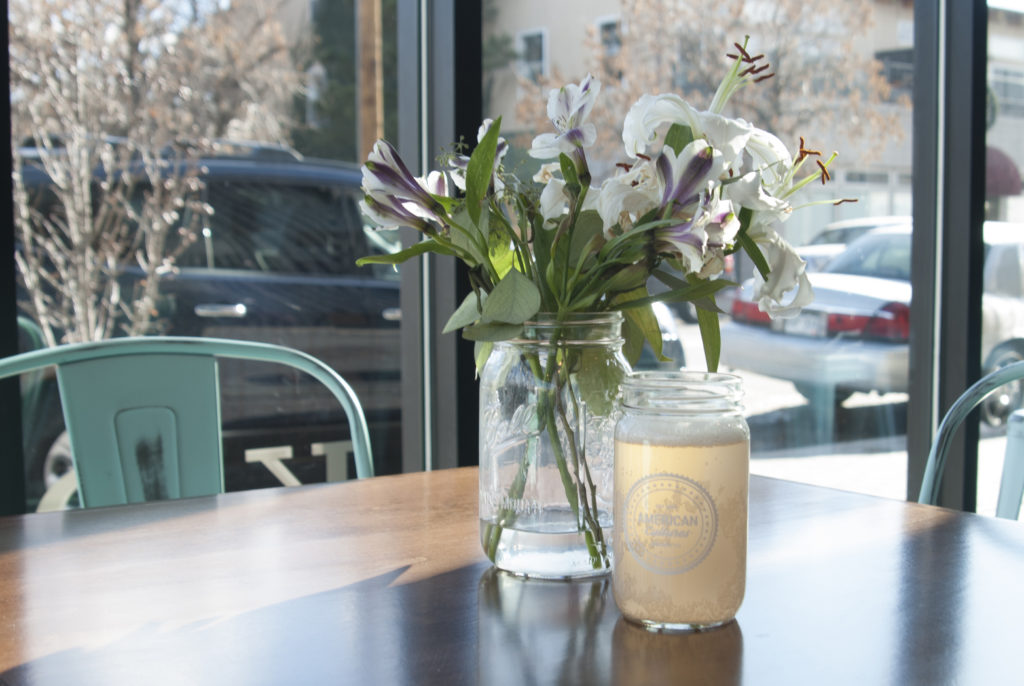 American Cultures in LoHi has established itself as Denver’s premier kombucha bar. The venue sources the finest of kombucha brews from the best local suppliers — making this our top choice for kombucha consumption. The bar has dozens of choices on tap — ranging in flavors from peach to ginger to yerba maté and rosebud. The fizzy drinks are available in various sizes including an option to purchase and refill growlers. American Cultures has plans to begin brewing their own version in 2017. Kombucha has ancient Chinese origins that date back as for as 2000 years, but has only become popular in the U.S. as recently as the ’90s. The drink gets its vitalizing qualities through a mushroom fermentation that produces a naturally carbonated bitter-sweet beverage. The fizzy drink resembles beer and drinks in the same fashion. Kombucha has naturally occurring trace amounts of alcohol that give it an unmistakable bite, but there is no age requirement to purchase this drink. Proponents of kombucha look to its digestive properties for benefits. Unlike coffee that stimulates the nervous system to give you energy, kombucha vitalizes the body through digestive stimulation. 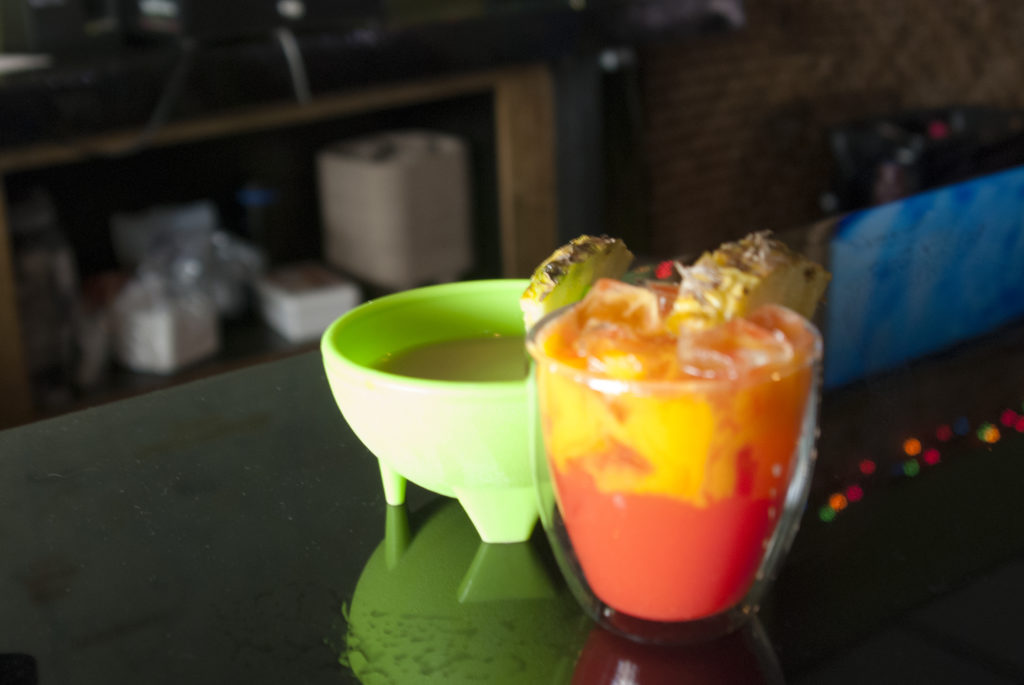 There is a hole in the wall between D.P Dough and Ice Cream Riot on East Colfax that is serving up frothy glasses of relaxation. Kavasutra is steeping, mixing and shaking an ancient root from the South Pacific jungle. The ED Shell is a raw and unsweetened entry level refreshment that is gritty and bitter. The beverage comes served with a slice of fresh pineapple to help ease the bitter aftertaste. If the raw flavor is too much — the menu has dozens of sweet variations mixed in cocktail style. Jenna’s Lix cocktail comes served on the rocks with Red Bull — giving you a caffeine boots and a kava calming sensation simultaneously. The root has a calming and relaxing effect when ingested — many use it as a substitute for alcohol.  A major effect of kava is that it invokes a therapeutic calming sensation without any mind altering or emotional elevation. Essentially, it’s safe to have one or two and get behind the wheel. It is said that ingesting the root comes with a reverse tolerance— meaning effects will be mild the first time you taste and will become increasingly more intense the more you revisit it. 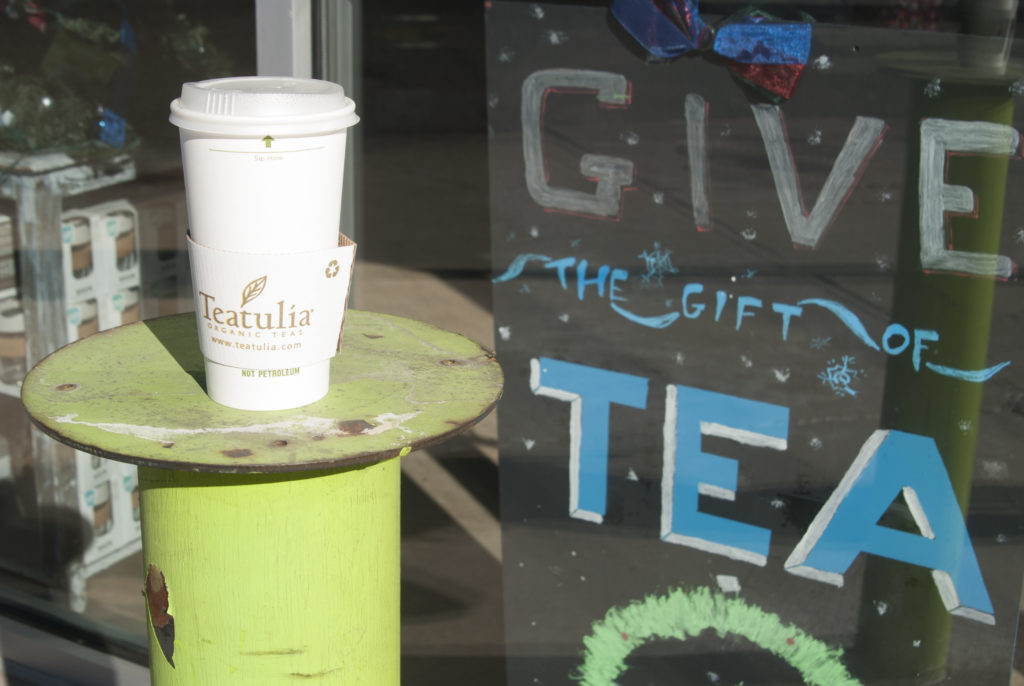 Mate is a highly caffeinated South American tea primarily associated with Argentina, where it is legally defined as the national infusion. Traditionally served in a gourd and sipped through a metal straw called a bombilla this potent herb has been charging the Southern hemisphere since the seventeenth century. Teatulia serves their variation in a modern fashion — a tea bag and a paper cup — with lemon, fresh mint and a hint of agave. The flavor is more mild than the traditional version — a fact the majority of Americans will appreciate — but the robust, grassy character is still present. Mate sipping in Argentina is a communal ritual meant to facilitate gregariousness and a sense of community. While there are no cultural directives in the States regarding the beverage, a cup from the LoHi establishment will certainly inspire sociability and good cheer. 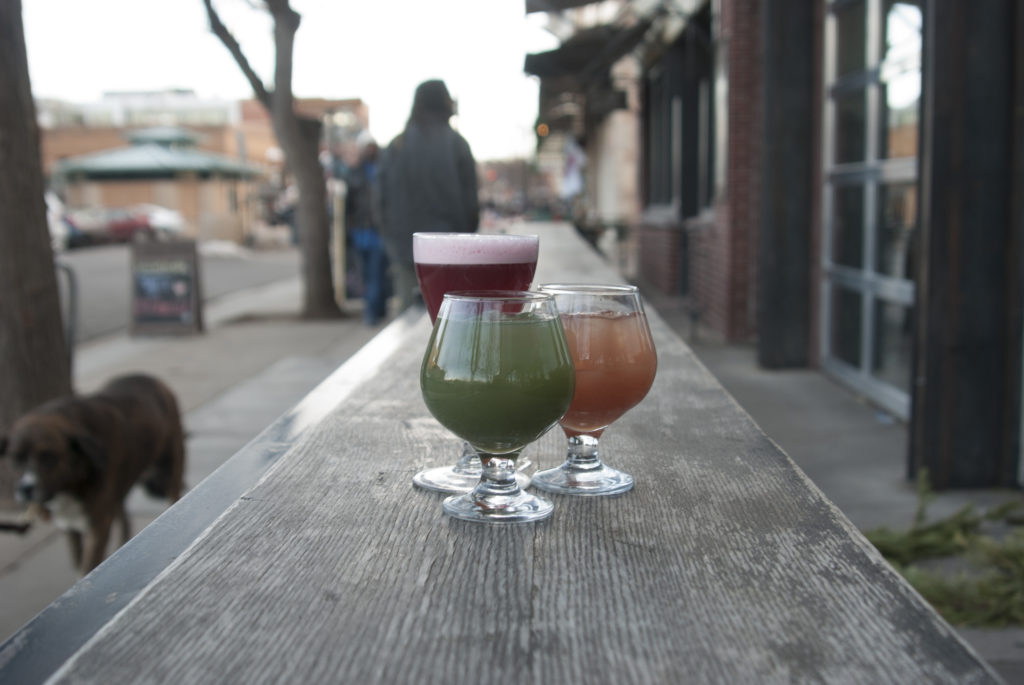 Shine Restaurant and Gathering Place was founded five years ago by triplets Jill, Jessica and Jennifer Emich. The Boulder establishment is one of the few female owned breweries in the country — all of the taps serve beer produced either on-site or nearby at a facility in Westminster. The food menu is entirely gluten free, with a great deal of vegetarian options — everything including the bread is produced in house — mindfulness being the central concept. Their potions are described as “energetically charged beverages” — a healthy combination of juices and herbs exposed to sound frequencies and blessings throughout the course of production. Created by the sisters as a cocktail alternative the initial thirteen have over the years been narrowed down to the current roster of three. The Owl Eyes, Fairy Bubbles and Three Laughing Monks are served over ice in sophisticated glassware. What began as a health-conscious answer to the mocktail concept has evolved into an innovative crowd-favorite — six months ago the sisters began distribution across the front range. 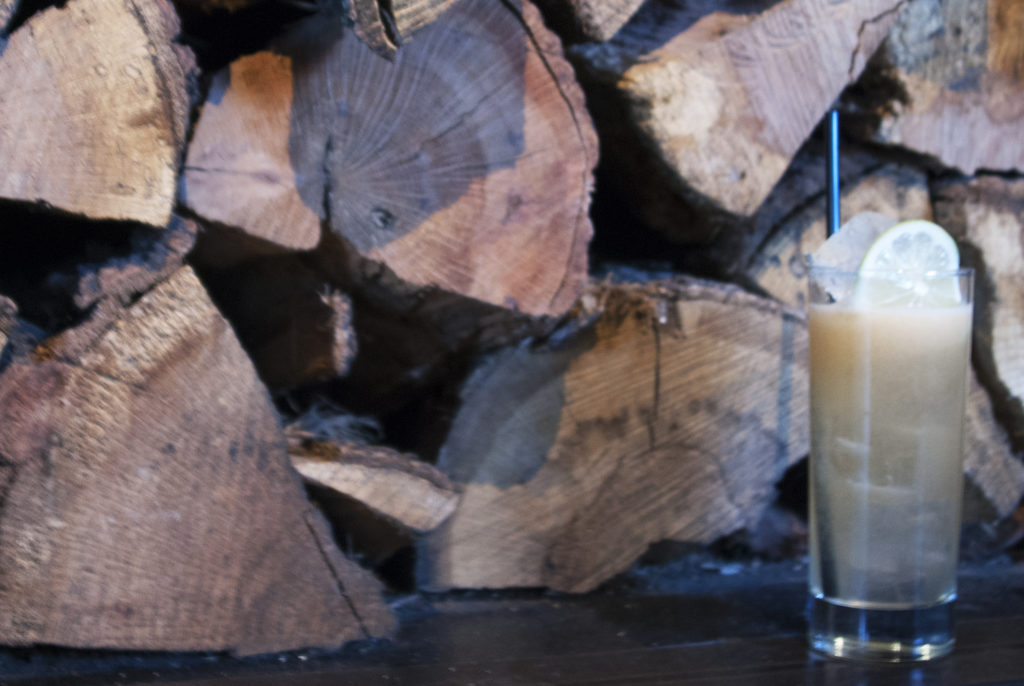 Located in RiNo hotspot, The Source, Acorn has been delivering high quality bites since opening in 2013. Known for having some of the best upscale American cuisine in the city Acorn delivers both in terms of food and beverage. While innovative cocktails make up a good amount of the drink menu’s real-estate the top left corner is dedicated to the booze free. Three mocktails and a list of house-made sodas ensure that those abstaining can still quench their thirst in style. The Acorn agua fresca is peach watermelon aloe, fresno chili, clove, vanilla, ginger beer and lemon. Served over ice and garnished with a thinly-sliced lemon the coolness of the aloe base contrasts perfectly with the delicate spice of the chili, clove and ginger. Produced with all the sophistication usually dedicated to solely their boozy counterparts, Acorn’s non-alcoholic alternatives are worthy drinks for any cocktail aficionado taking the night off.