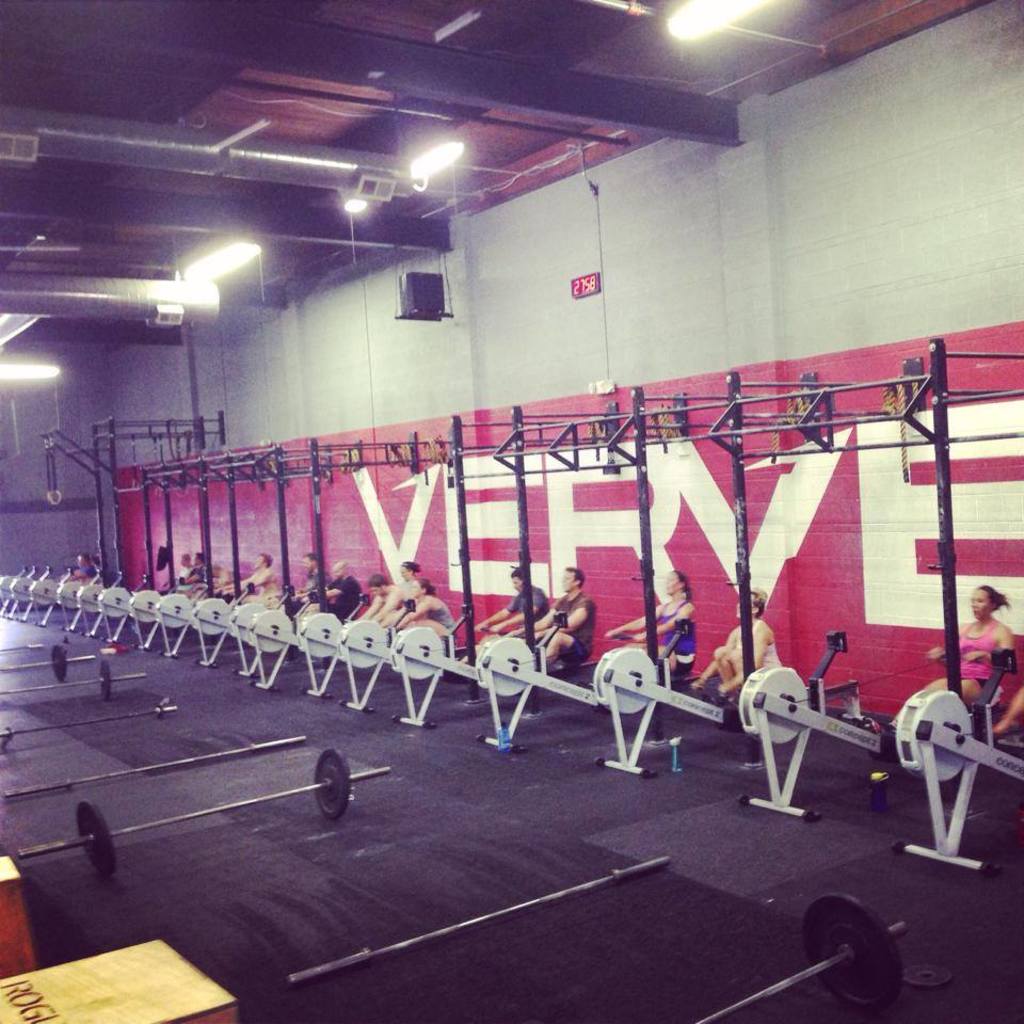 What do you love most about CrossFit? 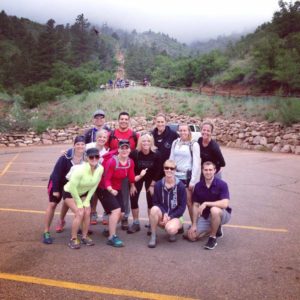 I asked this question to numerous members of CrossFit Verve in my first week and the answer almost always was “the community aspect.” Community, what the hell is that?  When I first started at CrossFit Verve for this article, I viewed the participants as my opponents.  I was used to head nods and headphones.  The most talking I was accustomed to at the gym was the occasional “are you done with that machine bro?”  My lifting partner was usually the only guy I talked to on a regular basis outside of the gym.  I was used to being judged during lifts and then sized up when walking to grab a drink from the water fountain.

So what does CrossFit have that makes it unique?  Firstly, instead of head nods and headphones, you get handshakes and hugs.  Secondly, fellow participants are welcoming and interested in how your week has gone at work or the funny story about your significant other.  The judgment is left outside before everyone gets into the door of the box.  Finally, when you fail at an attempted lift, a fellow member or coach is always there to boost your mood and offer advice.

This might sound weak and sappy to regular “gym bros” but trust me you will appreciate it when you least expect it.  The thing that differs from going to a globo gym and CrossFit is that you are forced outside your comfort zone due to the box programming your WOD.  These weaknesses are in every athlete and usually you avoid them like the plague (cough cough leg day).  CrossFit attacks them and leaves you humbled and proverbially licking your wounds.  CrossFit focuses on all aspects of general physical preparedness.  These include: 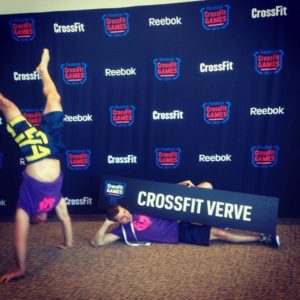 Some of you readers might be thinking CrossFit is like a team environment.  You are correct on some points but CrossFit is more than your box (CrossFit Verve) against another box.  The community reaches the whole way up to the sport of CrossFit.  I saw this first hand when I decided to travel to Salt Lake City, Utah to be a spectator at the CrossFit Games Southwest Regional.  CrossFit Verve had qualified to compete as a team and one of our coaches Emmalee was trying to get back to the CrossFit Games as an individual.  I was excited to root them on but my only experience was watching “traditional sports.”  In traditional sports you always root against the other teams that are not your favorite. What happened that weekend cemented my thought of the CrossFit community.  I saw fans (presumably members of different boxes) root on everyone regardless of their affiliation.  When a competitor struggled to finish a WOD, the crowd cheered them on louder.  When a team or competitor broke a record, everyone lit up in cheers and smiles like it was their best friend.  It was something so different, yet so awesome to be a part of that weekend.

Leaving Salt Lake City, UT, I caught the competition bug but that doesn’t mean everyone does it.  Next article, I will highlight the differences in why people CrossFit and how that differs from what you see on YouTube or ESPN…