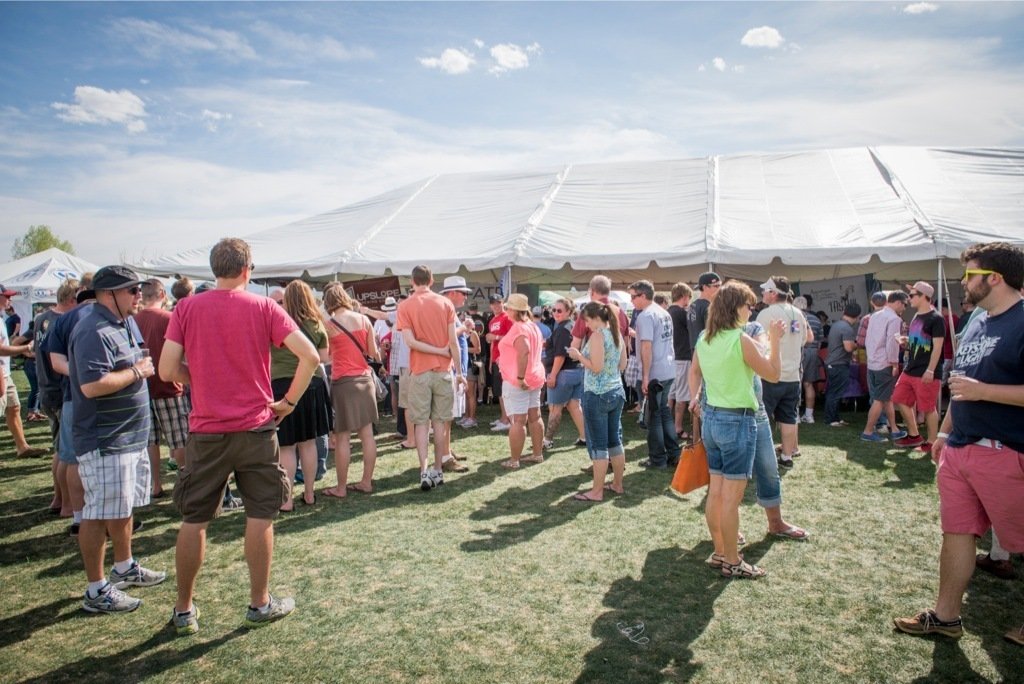 Cons:  None! Even the weather was perfect!

South Denver Beer Festival, put on by the guys at beercraving.com last weekend, was an absolute blast.  Colorado’s brewers really brought their A game, showcasing amazing beers ranging from the familiar to the elaborate.  I even got to show some love to the craft cider industry, which does not get enough attention.  The weather even cooperated, hovering somewhere in the high 70’s for most of the evening.

There was live music, covering some of my favorite songs, including a Beatles selection that I really appreciated.  A number of food trucks and stands provided a great spread that brought big flavor and (let’s be honest) really helped soak up the booze.

The beercraving.com staff was immensely helpful, even to the point when they helped my wife after losing the contents of her purse in a port-a-portie.So while she was handling that, I did the only thing a sane man can do at a beer festival of this caliber in the face of a crisis.  I got to drinking! 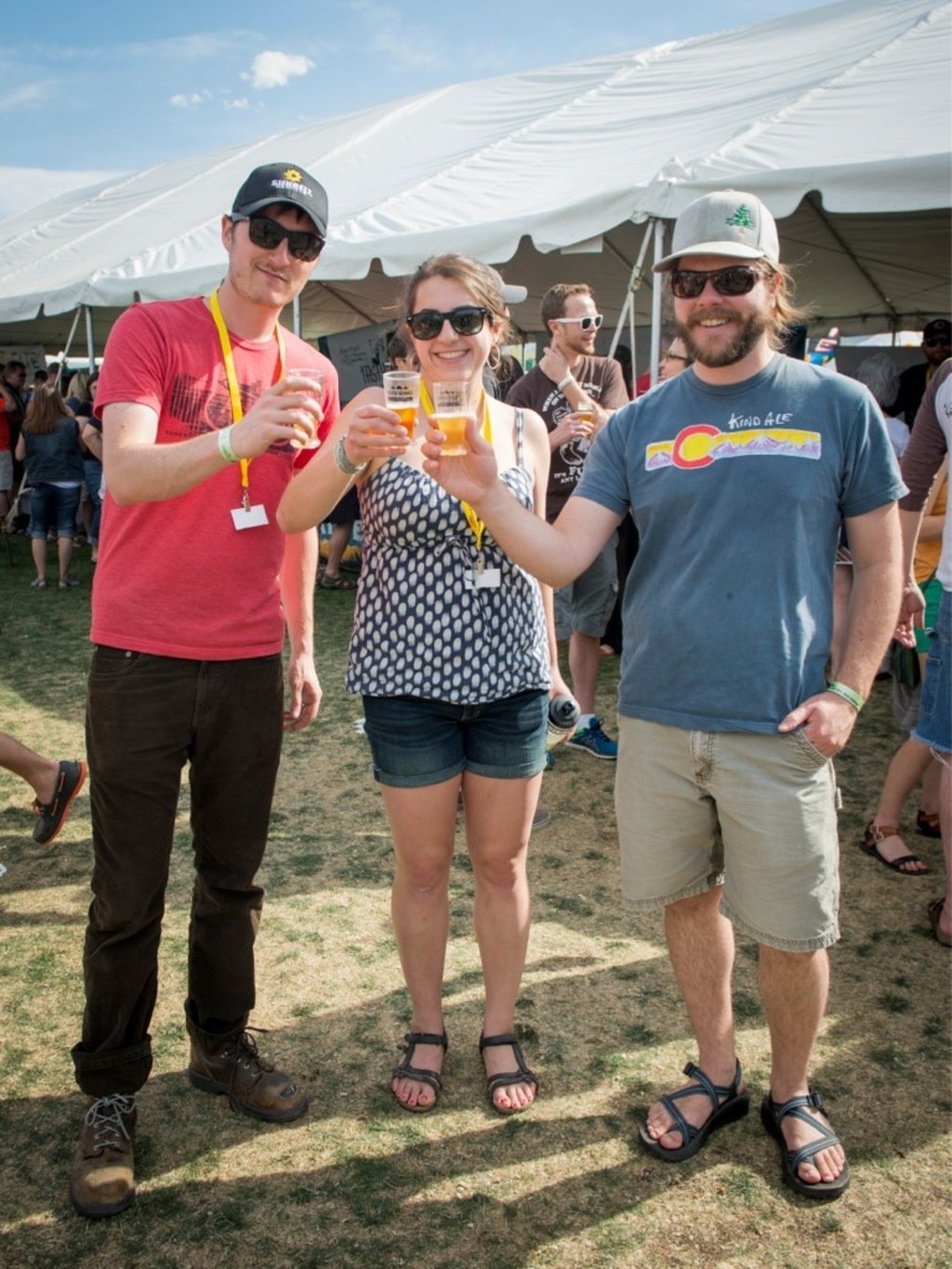 Vienna Lager, Wynkoop Brewing Co.  I’m ashamed to admit that, even though I’ve been in Colorado for almost two years, this is the first time I’ve really tried one of Wynkoop’s brews, and I must say I’ve been missing out.  With its yellow/amber color, I never would’ve guessed at the amount of Novo coffee flavor they snuck into this lager.  It has the taste of a big-flavored stout but the body of a pleasantly refreshingly session lager.  It has a nice, clean finish that doesn’t coat your mouth and left me refreshed in the way iced coffee does in the summer.  This is easily the most interesting beer I’ve had in some time, and if you can convince them to start selling it at liquor stores near me, I would be much obliged.

Riiight Vienna Rye, Brewery Rickoli  I’ve said in previous articles that I tend to shy away from spiced brews, as they tend to be somewhat gimmicky and overwhelming.  I am once again proven wrong with this brew, which adds caraway to its flavor profile, making it taste like liquid rye bread (just as advertised).  With its quick finish, it leaves you wanting more.  I won’t lie, I don’t even like Rye bread unless its on a reuben, and I was tempted to go back for seconds.  If you like big bready flavor that doesn’t bog you down, this is the brew for you.

Le Capitaine, Trinity Brewery  Served out of champagne bottles, this was one of the more intimidating beers presented at SDBF.  It has a nice head and lacing, and an amazingly light, creamy mouthfeel that sold me on the beer to begin with.  But it doesn’t stop there–it has a slightly earthy, sour flavor in the foretaste that marches across your mouth, leaving you with slight sweetness on the back end.  There is a lot going on in this beer.  I swear I tasted Buddha’s hand in this brew, but I’ve only eaten it once so I’m not confident.  All I can say is give it a try and see what you can find for yourself. 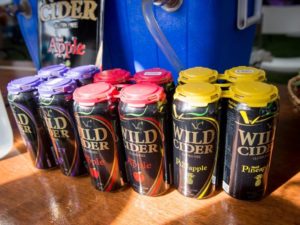 Hard Apple Cider, Wild Cider  I’m something of a closet cider fan, and as a home brewer, it’s my goal to one day make something nearly this delicious.  With a pale yellow, almost clear color, it’s deceptively flavorful.  Many ciders bring a cloying sweetness or taste like cheap champagne.  This offering brings great apple flavor with no alcohol burn and no mouth-coating sugar.  Its quick finish left me ready for another.  I may have to contact the folks at Wild Cider to take a more in-depth look at their work.

This selection of four pales in comparison to the volume of brews available at the South Denver Beer Festival.  The guys at beercraving.com definitely know how to throw a party, and I can’t wait until their next offering in August.  Mark your calendars–I know I have.

All photos by Caitlin Savage. Find your photo from the South Denver Beer Festival and view our gallery.