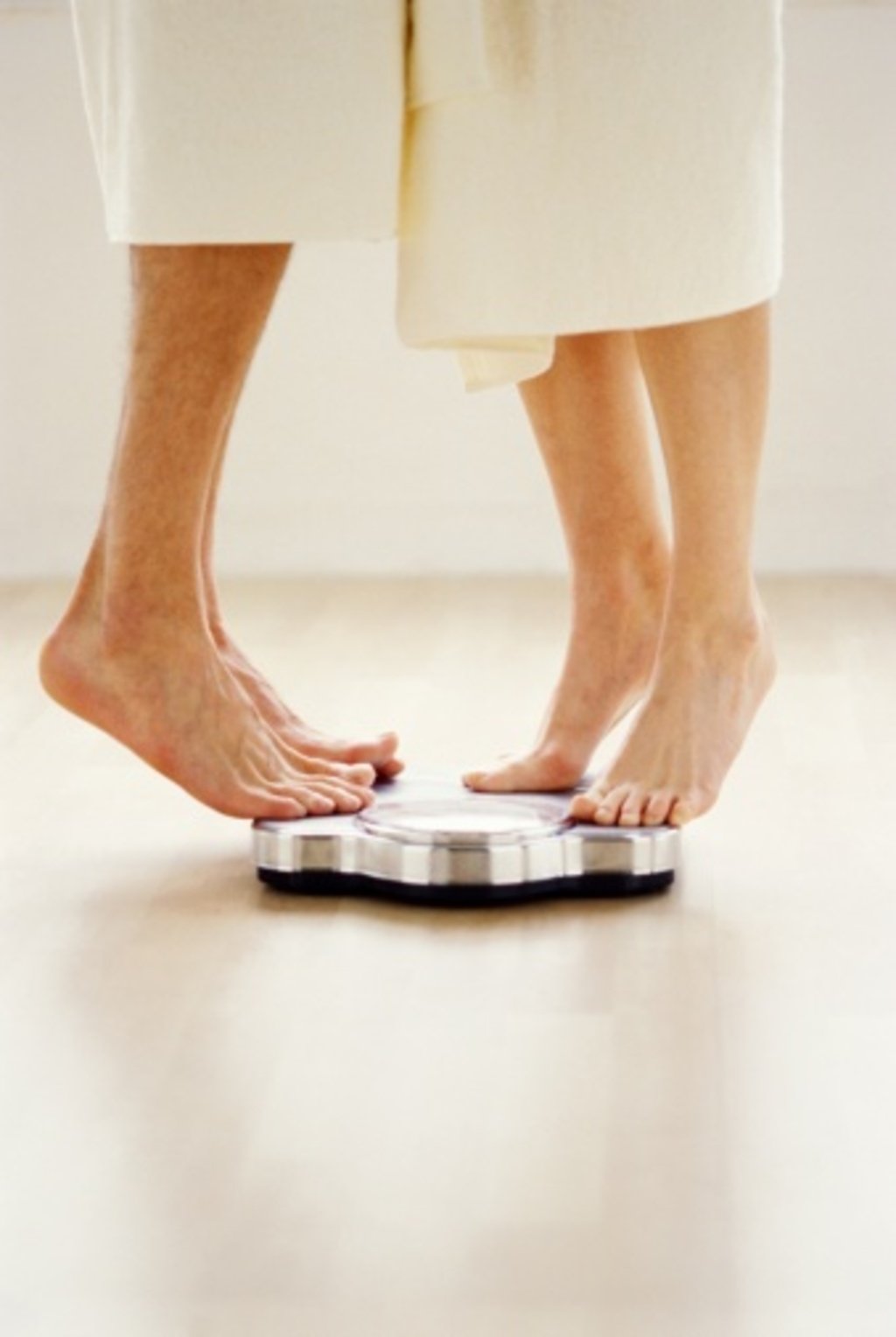 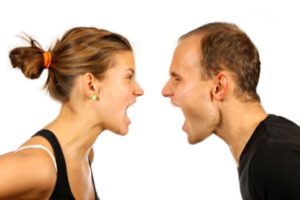 If you’re still trying to figure out how to stay healthy and active, then you know that any self-esteem boost you can get helps. Recently I was talking with a male friend who has similar health and fitness goals as I do and I suggested that we should challenge each other to maintain a healthy diet and exercise routine to meet a weight loss goal of five pounds in three weeks.

“I need to get back on track,” I told him, “and this healthy competition will give me a motivation boost, especially when I kick your ass.”

“Yeah, I’ve been meaning to start eating better and working out more,” he said.

“Let’s make our goal three pounds in two weeks,” I said.  “That should be realistic for both of us.”

Before I go much further, I do want to clarify that if a self-esteem boost is what you’re looking for, never accept such a foolish challenge. I repeat, never, ever.

I have noticed and have participated in lively conversations about how much easier it is for guys to lose weight than us gals. I always just thought “yeah, whatever, everything is easier for men,” but this time, it’s personal. I have an extreme competitive side to me and I was determined to beat my male friend

and prove that losing weight was a breeze and that I could demonstrate perfect self-restraint when it came to food. I was certain he would drink too many beers and text me saying that he had gained weight instead of losing it. Man, was I wrong.

So why does it seem easier for men to lose weight? Is it because women are nurturers and we just want to make sure all of our excess fat has a loving home? Is it because men can’t multi-task so they are better able to focus on either the dieting or fitness part of it, thus losing more weight quickly and ensuring that at least one part of the plan is getting done? Is it because men don’t have to suffer one week out of every month where they feel 20 pounds heavier and just can’t see if they are eating healthy or not because of the mood swings and constant blurred vision from all the tears? All of the above?

Supposedly, and genetically speaking (not to get all scientific on ya’ll), it could be because men, as a species, are overall larger and, generally speaking, have

more muscle mass than women due to hormones or some crap like that. Because of this, I guess they burn fat faster all the while eating more. Yeah, that sounds fair.

So, to even the score, we females are supposed to do more strength training to build muscle mass in hopes of burning fat, and as an added bonus, strength training will help our delicate, frail lady bones and decrease our risk of osteoporosis. I don’t know how much of this is true, but I am pretty sure a guy could sit down and eat a gallon of ice cream, drink a six-pack of beer, finish it off with a steak, eat a pan of brownies for dessert, and then simply close his eyes and say “you just git outta here, you fat, you hear me? Git!” and the fat would melt off his body and disappear into a special, disgusting parallel universe where all that manly excess goes.

Men, as a rule, carry more weight in their mid-section (burn), while women are more likely to carry weight below the waist or in the middle. Those with more weight in their middle section could be at a higher risk for heart disease than those with more weight below the waist. So, the more you look like one of those rap guys’ girlfriends, the healthier you are, and the happier Sir-Mix-A-Lot is. But, uh, back to the lecture at hand, let’s talk about my friend and his special man privileges. I know he went out to the bar more than a few times in those three weeks and I know he probably wasn’t completely honest with me about his newfound tolerance for salad at every meal. Sure, he was working out while playing basketball a few times a week, but was he really putting in that much effort? Was he really suffering as much as I was? I think not. He probably ate a salad one time and drank one less beer one night of the week and his fat high-tailed it outta there.

By the end of the second week of our challenge, my man friend had lost six pounds and I had lost eight ounces. Now we’re at week three and he has lost 10 pounds and I’ve shed one whole pound.  I think I should get some sort of privilege to offset his man advantages, like his weekly basketball games should not 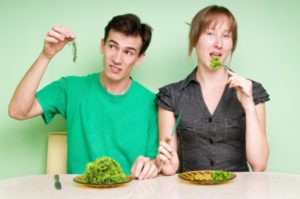 count toward his workouts or I should get a handicap like in golf, you know, like maybe his first five lost pounds won’t count.

So now what am I supposed to do? This challenge has not improved my self-esteem or motivation. This was my idea! Those were my goals! What the hell happened? How did I let the men folk win this one?

As a woman, I think its time to send in the coach, Virginia Woolf. Coach, why am I having such a hard time with this? Why can I start a healthy diet then damn it all to hell before the week is over? I am active all day, every day at work, why am I not losing weight? Why did I just make this chocolate cake for no apparent occasion? Why am I validating this junk food and blaming it on poor sleep and stress? Coach Woolf would probably reply, “One cannot think well, love well, sleep well, if one has not dined well.” Noted, VW, noted.  And now it’s time to show my new skinny friend what’s up. New challenge, new three weeks, new body. It. Is. On.