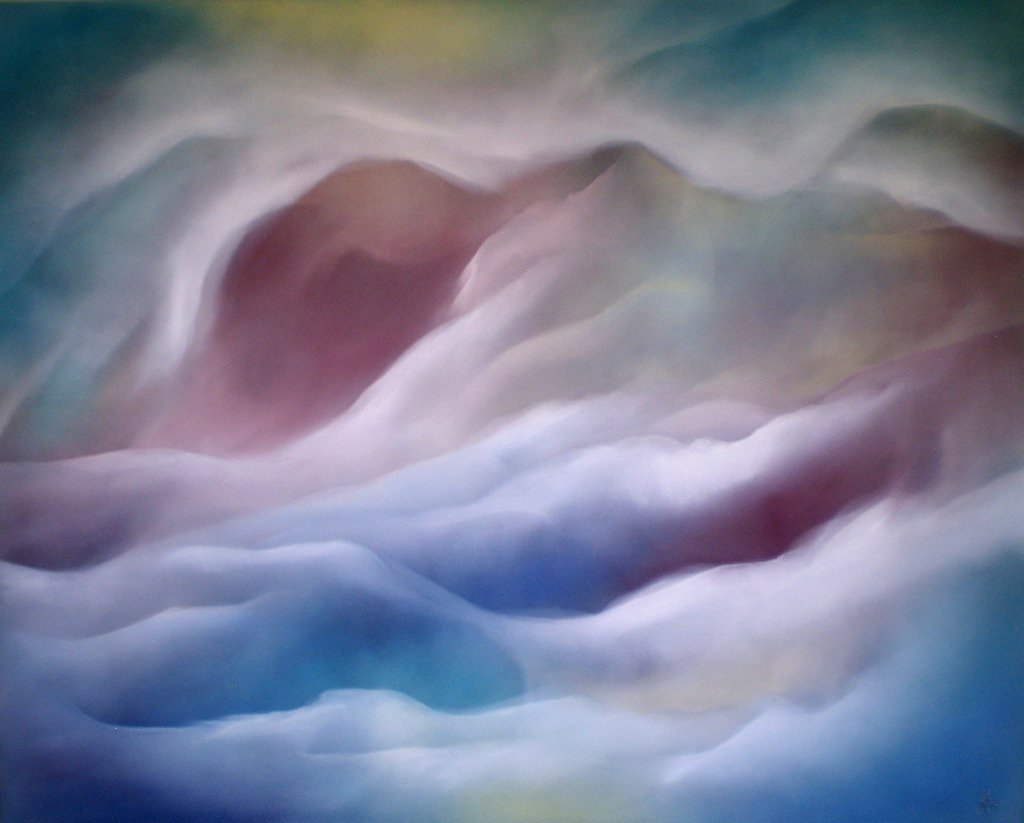 The Friday Experience: The Artwork of Michael Schuessler 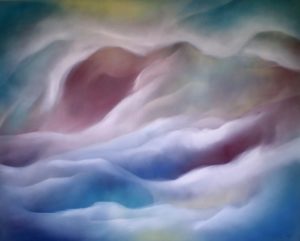 As Schuessler likes to phrase it, “I was born into the arts”. It was his experiences when he was around 8-12 that etched the arts into his creative being. “I spent a lot of time walking when I was young. I enjoyed watching the different shapes and colors of nature. I loved the sky and the clouds” Schuessler explains and continues “I was quite the dreamer who was also very passionate and excited about the different shades of life so I carried a sketch pad with me and drew continuously. It was my escape”. Early on it was Schuessler’s mother who saw the talent beginning to grow in her son that she soon enrolled him into art instructional school. The studies centered more on the graphic arts rather than fine art. Schuessler’s mother encouraged him to continue on the path of art by allowing him to paint murals in every room of their home. “Every bit of extra wall paint was found and used”. 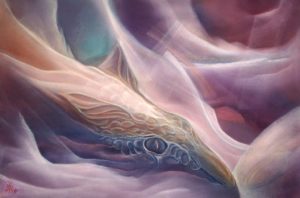 “I received my first commission when I was 13. It was a dragon in acrylics and was purchased by the Postmaster General in Larkspur, Colorado” Schuessler smiles. As years went by Schuessler explored the many different job opportunities including sign painting, graphic, but always shifting back to Fine Art. It wasn’t until Schuessler met Nancy Hannum and was offered an intense 5 year apprenticeship that he truly found his voice in the art. Hannum was able to teach Schuessler the technique and medium he now uses today of chalk pastel on raw untreated canvas. After the apprenticeship he began showing his work in galleries and even opened his own studio gallery in 1999 on Larimer Street.

When Schuessler creates his artwork the emphasis is on the spirit and the viewer. The purpose is to slow down the viewer, place them into a “kind of sedation, which then allows their inner-self to create through the work”. Schuessler explains that imagination and desire is the key to creation and that this should be shared. “As soothing and as calming as my work is, the work allows the viewer to respond and create the longer they look, the more they experience. The focus allows the spirit of the pigments to come through the viewer as it was created through me, thus we awaken our capacity for true creativity and connect at a level far beyond this physical realm”.

Schuessler has an extensive background in the healing arts; focusing on The Kabala; psychology; studies in symbolism; healing with sound, color and mysticism. These studies along with his artistic training have enabled him to capture the quintessence of mood upon the canvas. This then defines the true essence of spirit. “I believe the healing arts and the canvas arts can be one in the same,” Schuessler says.

As if creating works of art wasn’t enough, Schuessler took a few years off to follow through on another passion, writing a book “The Holy G-rail”. “This was another creation of desire, one which will help others to find their desire”.   In closing with Michael Schuessler, he shared words to live by. “Do what that creative urge within you tells you to do. Listen to the voice of silence and find yourself. Do not let anyone lead you astray or tell you to stop the dream! It’s the dreamers that have paved the road to the beautiful civilizations we humans live in. If you come from a space of love and allow your desires to blossom through that love, you can do nothing but add to this beautiful world we live in. Peace”.

Schuessler was recognized by CBS 4 as being one of the Top 5 Studios in 2012. You can view more of Michael Schuessler’s artwork on-line at www.SchuesslerStudios.com or learn more about his book at www.HolyGWear.com.

Michael Schuessler was also the featured Artist the month for November 2012 at Denver Artists.com website.