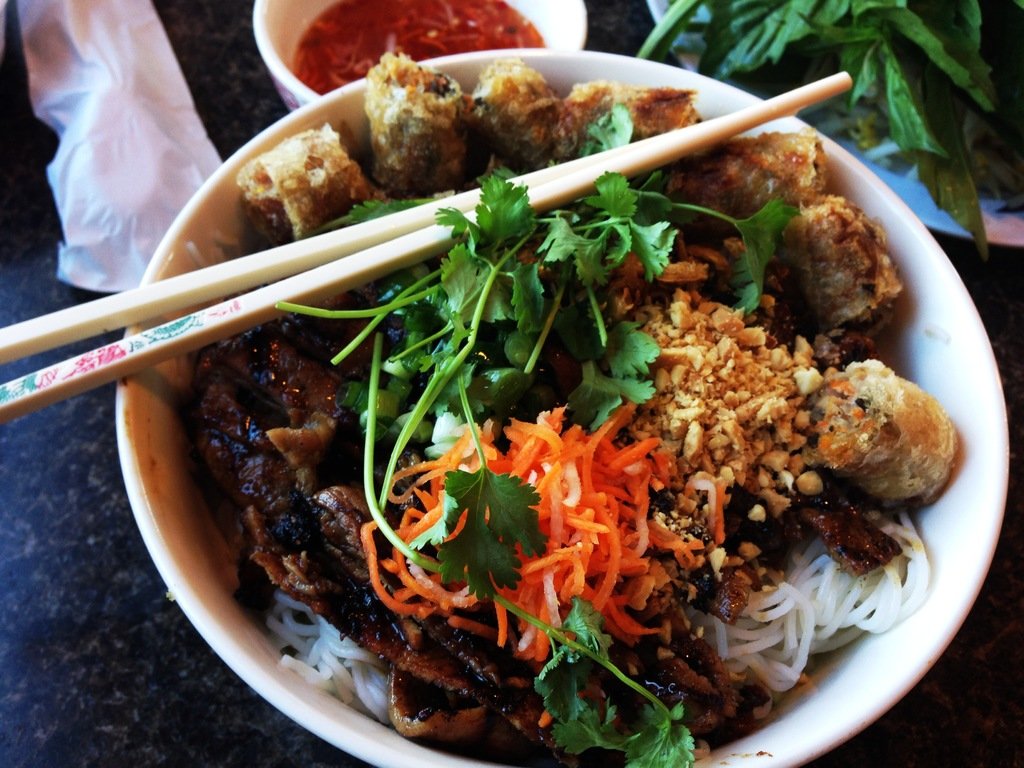 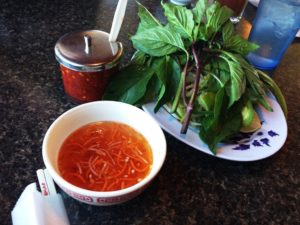 I was 10 years old when I first tried Vietnamese food. I remember it well because technically I should have been in school. However on that particular day I was “sick” and my dad was forced to take me to work because no one could stay home and watch me pretend to have the flu. Instead I spent the day lounging in my dad’s office, pestering with his stuff and generally being obnoxious. Around noon the charade was up, and rather than being mad about my pretend illness my father decided to take me out to lunch. He took me to his favorite place, a local nondescript Vietnamese restaurant, that as a ten year old I mistaken for a Chinese restaurant. But after looking at the menu I quickly realized we were in no such place, and I felt duped. However my father reassured me and said he would order something I liked…and he did. Ten years later we were doing the same thing, but in a much newer Vietnamese restaurant. And instead of being mad that I was in place that was too unfamiliar, I was upset because the “authentic “restaurant he was supposed to take me to turned out to resemble a Taco John’s, drive-thru and all.  But leave it to my dad to know where to eat, even if it seems a little out of the ordinary. Plus he has been eating Vietnamese food in Denver for the last 30 years, so when it comes to the subject you might want to take his advice too…Here is what he showed me: 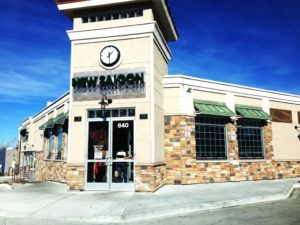 Eat: If you want to experience Vietnamese food and culture there is one ultra-concentrated spot in all of Denver and that is Federal Boulevard, specifically between Florida and Alameda. This is where you come if you want anything Vietnamese, especially good food. Because in this short stretch there are the oldest and best known Vietnamese restaurants in Colorado. However each restaurant has something different to offer so I’ll break it down for you.

For “authenticity”: T-WA INN and NEW SAIGON. These two are the oldest and most established on the block. T-WA is supposedly the original and has a more traditional feel compared to the updated New Saigon. However both are extremely good and a must go for all around good Vietnamese. 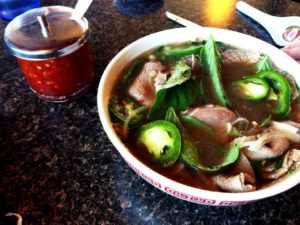 For Pho: Pho (pronounced fuh) is undoubtedly the most popular and “hip” mainstream dish of the entire cuisine. You can’t go far without seeing a new pho place opening up in a strip mall or replacing a foreclosed fast food place. It has surprisingly taken over our local culinary scene which is good news because pho is delicious. To get the best of this delicious savory soup you’ll have to stick with Federal and visit either PHO 555 or PHO 79. And if you’re wondering about what the numbers mean you’ll have to ask the owner of each place. Because from what I have gathered the number usually signifies something important relating to the family history, usually the year they immigrated. Plus I’ve been told there is an unspoken rule that no restaurant can share the same number in Colorado, which I can imagine is a little more difficult nowadays with all the new restaurants opening. 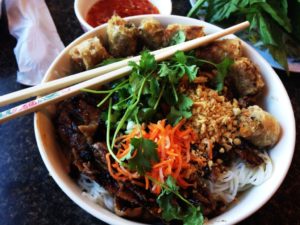 My Favorite: Noodle Bowl from Pho 95

For Noodle Bowls: Noodle bowls have been and will always be my favorite, especially because it was that first meal my dad ordered for me. And where he took me this week was his new place to get the best noodle bowl in town, PHO 95. And yes it has a drive-thru but it doesn’t make it any less delicious. Rather I have to agree with my dad because they definitely have the best noodle bowl in town. I would recommend getting the pork and egg roll noodle bowl. My oldest friend, who was also eating with us, could not resist sharing my meal even though she ordered what some would call the best pho in town. Trust me this is the best.

For Sandwiches:  Unknown to me until recently, there are also Vietnamese sandwich shops where you can get something called a banh mi. This is where you can definitely taste the fusion of French cuisine into Vietnamese food (because if you forgot they were once a colony of said nation). Served on a French baguette you can get these sandwiches filled with traditional Vietnamese flavors. I would try Ba Le first and also check out Vinh Xuong Bakery 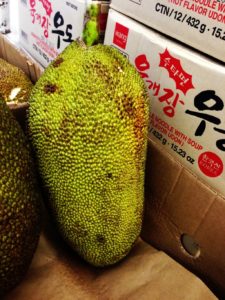 DO: if you are already an expert in Vietnamese food and want to try making some dishes on your own there are also some great markets on the same stretch of Federal. New Saigon Market (not sure if they are related to the restaurant) is a good place to stop by for any and all ingredients you’ll need. Plus I have been to a lot of international markets and this one is by far the most exotic in terms of their goods. If anything venture in just to check out what they have on sale because there are a lot of things I have never seen before in there…