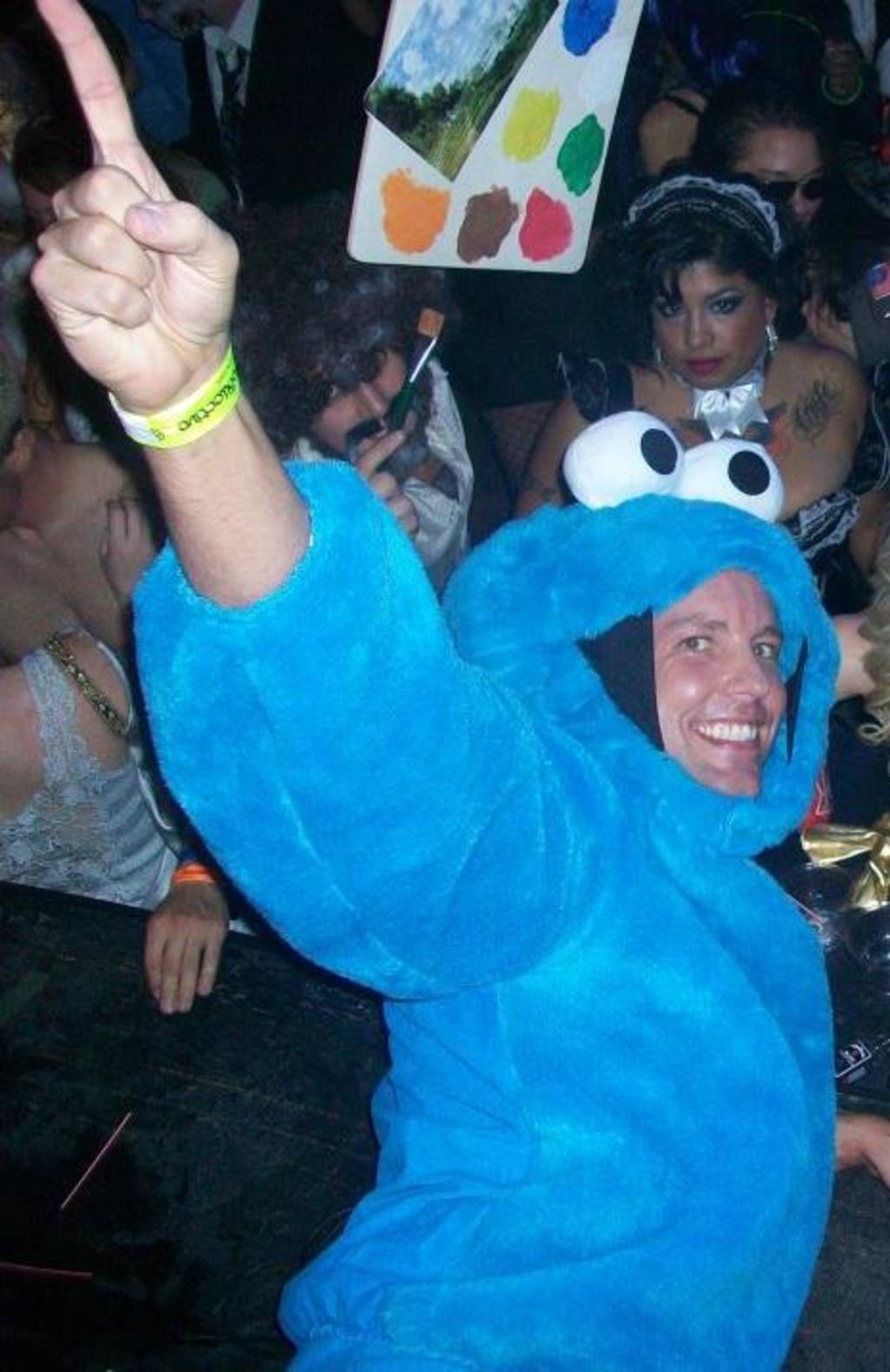 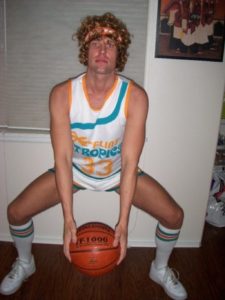 Cassidy Bednark works for the Illuminati. Better known as DJ Bedz, Bednark is booked to DJ Collective 360’s elite secret society-themed Parkside Mansion party—one of three events under the Coloween umbrella–on Saturday, October 27. Bednark is the Denver Nuggets’ official mixmaster, an on-air personality at 95.7 FM The Party and a veteran nightclub spinster. 303 recently caught up with him on Facebook about childhood Halloween costumes, dropping the biggest Halloween anthem of all time and sexed-up student uniforms.

When I was a couple years old I wanted to be Cookie Monster for Halloween, so my mother made me the outfit. I literally wore it everyday after Halloween until Thanksgiving. No joke. I loved that outfit.

Costumes you donned as a kid?

Popeye, Pac-Man, Animal from The Muppets, Sid Vicious from the Sex Pistols. Yes, a random assortment of styles I know.

I believe it was at a sorority while I was in college.

Themed parties are always a good excuse to play some random stuff. I’ve dropped “Monster Mash” and “Are You Ready For Freddy?” by the Fat Boys before. Playing the theme song from the movie Halloween is always a good time.

I think every DJ centers their night around when and how to play “Thriller.” There are tons of remixes of that track out now so if gives you options in terms of being able to play it in a way that makes it unique. Check out this Halloween Hits Mega Mix I made for 95.7 The Party last year.

Last year a guy wearing a shirt that said “Life” walked up to me and handed me a lemon. I thought that was pretty creative.

Ever had technical difficulties related to wardrobe malfunction?

Not a technical difficulty per se, but last year I was Cookie Monster (again) and the stuffed head insulated me and made it damn near impossible to use my headphones properly to mix. So between all those factors and nearly passing out from heat exhaustion, it made for an exciting time.

Any clue as to this year’s disguise?

I think I might be going as a seafoam-colored loofah.

Click here  for tickets to Coloween at The Mansion.