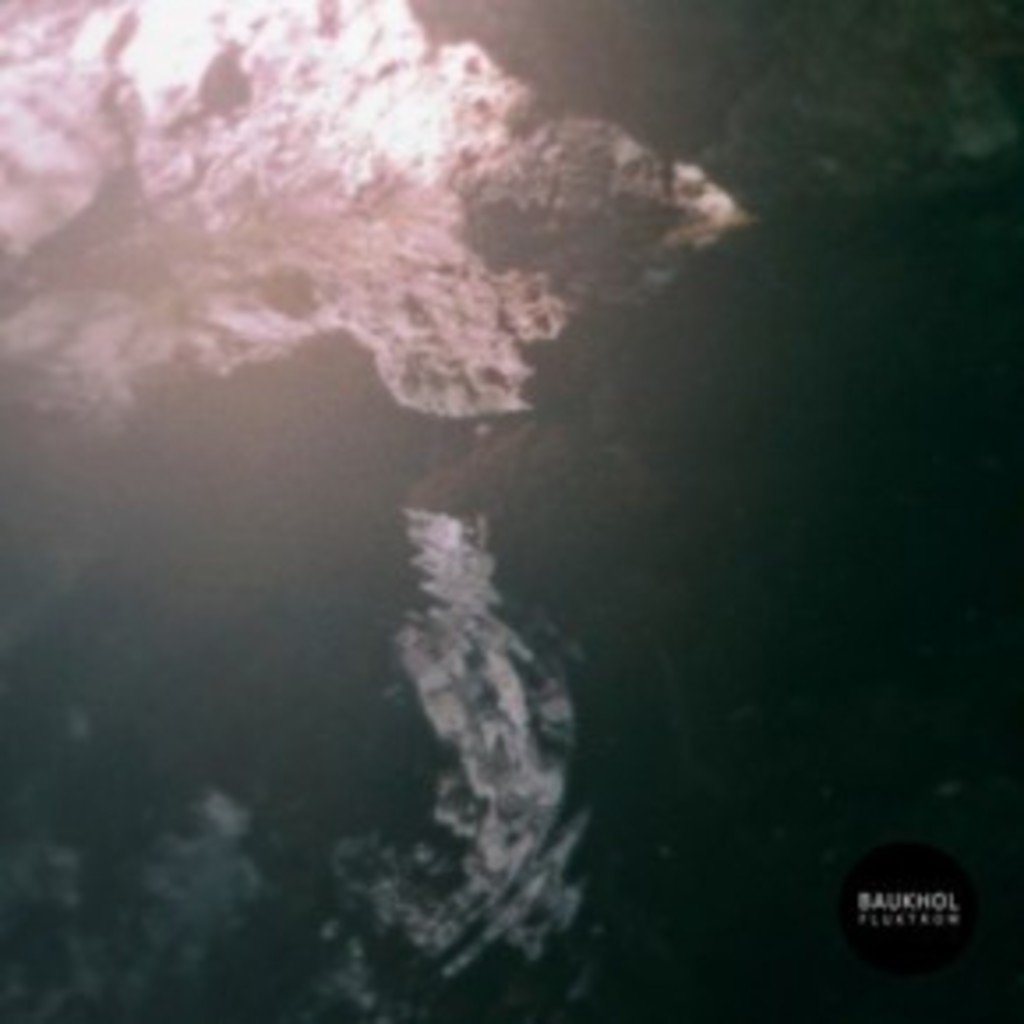 During a late-night jaunt on an interstate years ago, I tasted the first traces of music intoxication. The album was Dark Side of the Moon by Pink Floyd and as physically lucid as I appeared, mentally I traveled somewhere else. A visceral connection with music is one thing, but rapture is something else–immobilizing, inflating, breathtaking. No matter what the tune, its ability to remove you from your current surroundings is paramount.

Baukhol, a Norwegian artist, drifts toward this arena of entrancement. Though most of his tracks fit more solidly among the lounge and downtempo beats, his Fluktrom album features sweeping synths and ambient pads. Lengthy at more than eight minutes, “Isolat” literally floats on the background tidal waves, which make it easy to picture the low-hanging clouds, the midday fog, and the empty beach. Even more cinematic is “Saudade,” which instantly calls to mind another Nordic band: Sigur Rós. Soft, minimalist, and veering toward post-modern classical, the track is close to meditative.

If personified, Baukhol’s other works would saunter about with mimosas à la the Sunday morning lounge or renowned Buddha Bar. Kicked back in a chair, these are chillout tunes paired with experimental jazz grooves–the electric bass, bright drums, and cozy guitar strumming all present. Though not enrapturing, these tracks are perfect for the happy hour with the cultured cool kids or the end of the weekend brunch.

Either way, Baukhol succeeds in delivering an auditory experience.

Baukhol can be found on Soundcloud, Twitter, Myspace, Spotify, Amazon, and iTunes.

Sal Christ is a writer  with headphones glued to her ears. When she’s not daydreaming about a place that’s not so cold , her face is either smashed in a David Foster Wallace book  or staring at her screen as she works on her own.