Comedian Jim Norton is Headed To Comedy Works This Weekend

“The thing that scares me the most in life is being the unfunny guy who thinks he’s funny,” said comic Jim Norton. “The guy who thinks he’s telling an interesting story, but really being a dumb rambling ass. We also all know people who are like that, who are terrible storytellers, terrible joke tellers, and they just don’t know it. The characters I do are making fun of qualities I hate in other people, things that would terrify me to become.” 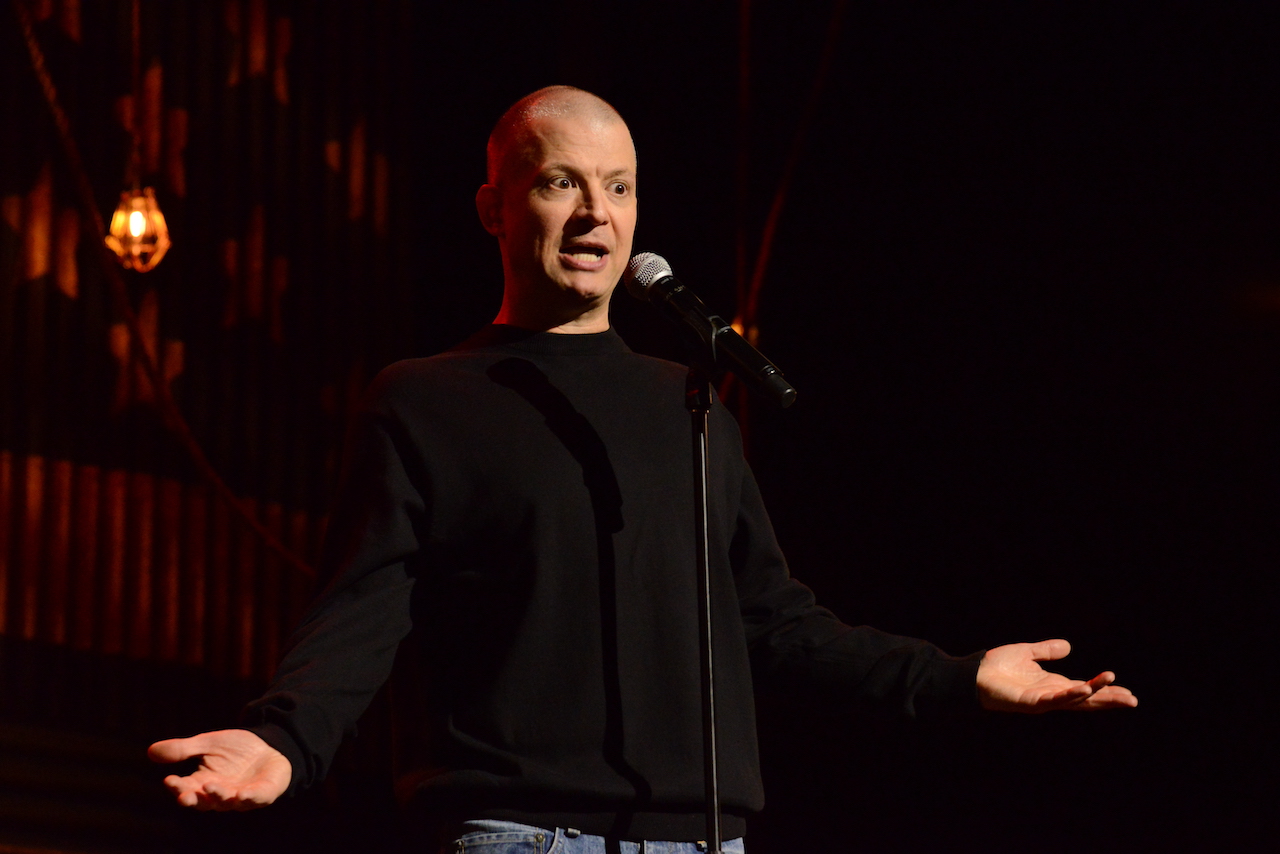 Norton, a long-time radio and podcast host, has become infamous for these characters — the voices of Chip Chipperson and Ted Scheckler synonymous with Norton’s comedy. He, and his many alternate personas, can be heard nearly everywhere, from SiriusXM’s The Jim Norton & Sam Roberts Show to the Chip Chipperson Podcast, but his work on-stage proves to be just as impressive.

“Every comic has that fear,” he continued. “Every stand-up has that terrible thought that they aren’t going to be funny or that deep down they suck. That self-doubt. I think that’s pretty common, and you do stand-up in spite of that.”

Headed to Denver this weekend, Norton will be returning to Comedy Works Downtown for two nights of brutal honesty and hilarity. 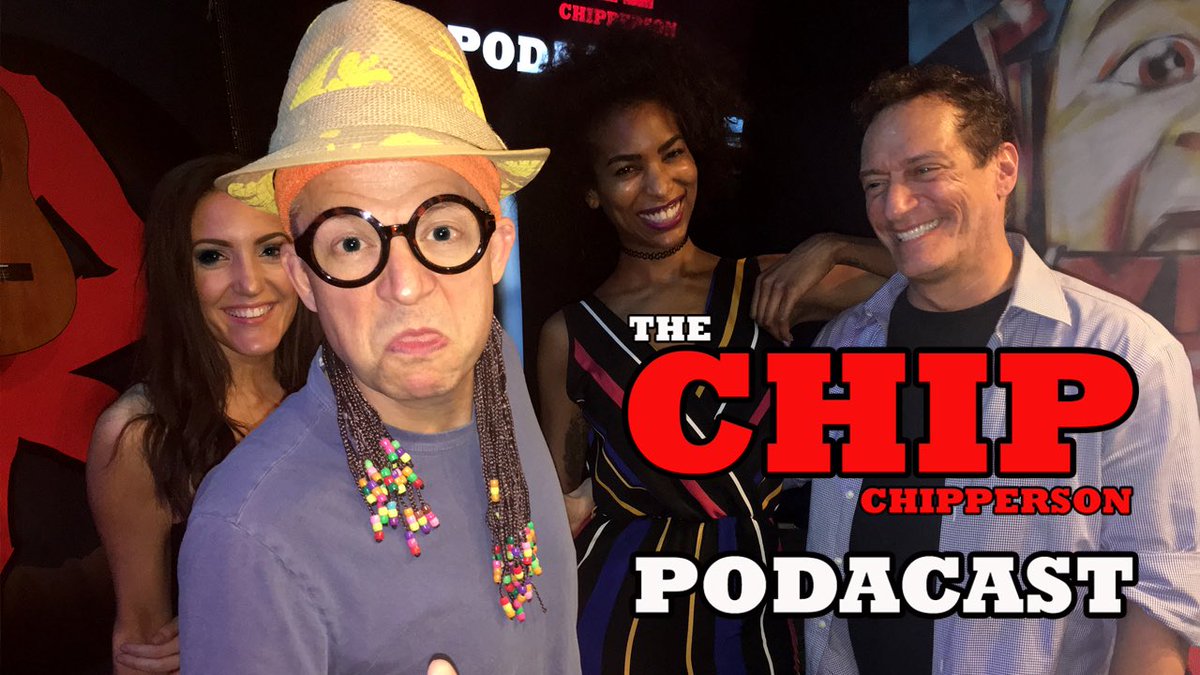 Photo Courtesy of The Chip Chipperson Podcast on Twitter

Back on tour for the first time since the pandemic, Norton is to be hitting the road once again. While he continued his radio and podcast shows over the last two years, he was eager to work the stand-up muscle once again.

“Because I didn’t do it for over a year, I was afraid I wouldn’t be able to do it again. In those 15 months I took off, there was a fear of going back on stage, like, ‘Am I going to be able to tell jokes again?’ I just appreciate it so much more now than I did before.”

The comedian has released five one-hour specials throughout his stand-up career, including his 2017 Netflix special Mouthful of Shame. Notorious for his blunt comedy, the events of the last few years left him with no shortage of incredible new material.

“Of course, I always attack the entire country, the left and the right, I think they’re equally repulsive. But I like to attack the public. I think the public is the problem, always. There are just updated things to do that with: the virtue signaling, getting or not getting the COVID vaccine, people putting their esteem into these things outside themselves. It’s just kind of attacking everybody with what’s been going on the last couple of years, it feels great.” he explained. 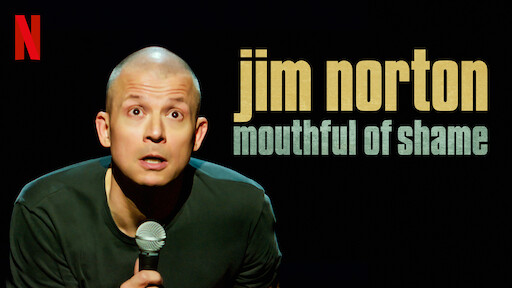 Covering everything from COVID to UFOs and even attacking his own pandemic weight gain, fans appreciate Norton’s balance between self and outward deprecation.

“I’m attacking everybody equally and going after both ideologies with equal disdain. I love it when people set up to get angry about something, and then see where I’m going with it. Most people are reasonable if they think you’re being fair,” he said.

Headlining Comedy Works Downtown on July 22 and 23, Norton will be performing two shows each night, with tickets still available for each.

“Denver’s great. It’s such a good club, the people there especially. They listen, they’re focused,” Norton explained. “It’s an amazing club structure-wise; the staff there really knows how to run a club the way every comic wants it run. It’s honestly just an incredible place.” 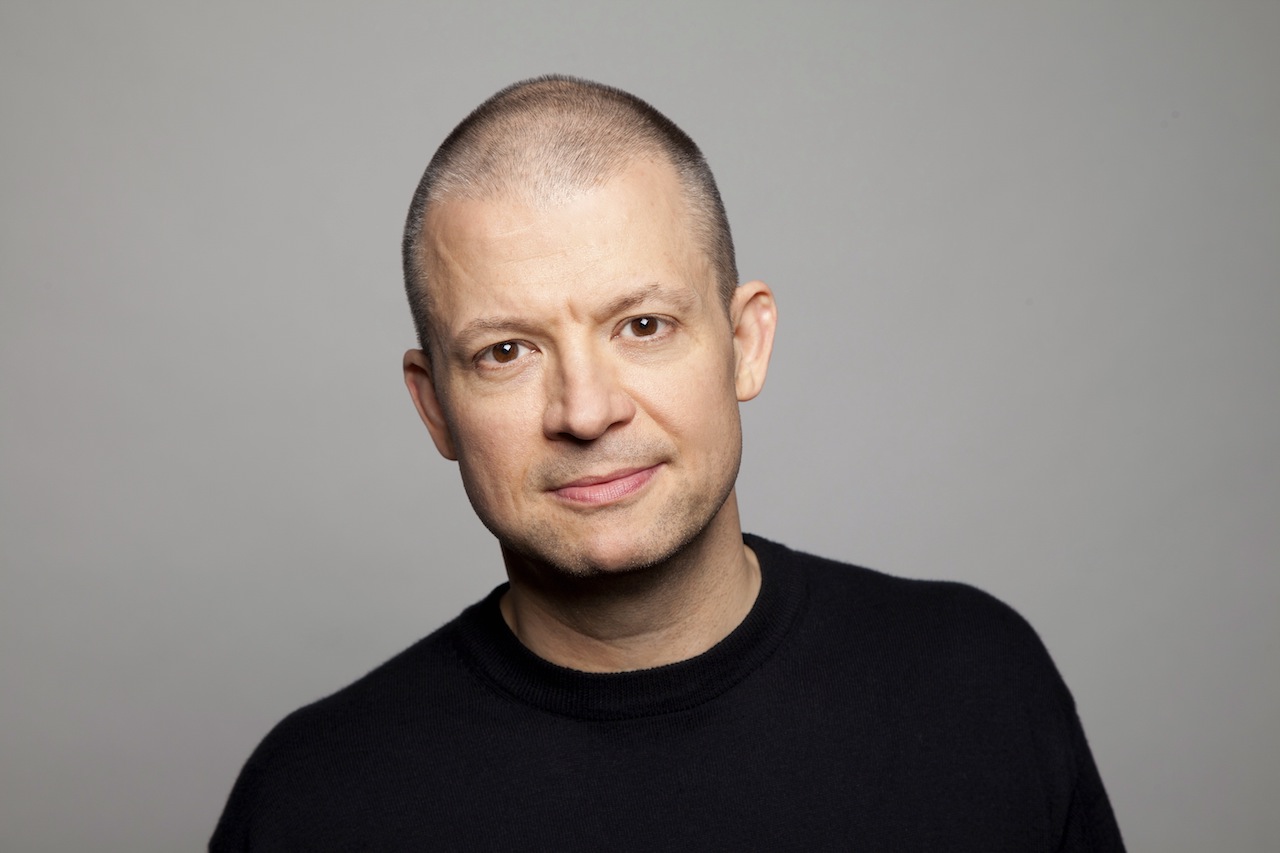 Jim Norton is a stand-up comedian and radio host. He will be headlining Comedy Works Downtown on July 22 and 23 with shows at 7:30 and 9:45 p.m. each night. Purchase tickets here.