For the last decade, Adiel Mitchell has been finding his voice — and winning over local audiences throughout the process. During that time, the Denver-based singer-songwriter has shared stages with national acts like Bishop Briggs, been featured as an actor in a dozen national ads – including a spring ad campaign for Colorado-based shoe company Crocs — and become a staple performer at local festivals like the Underground Music Showcase. 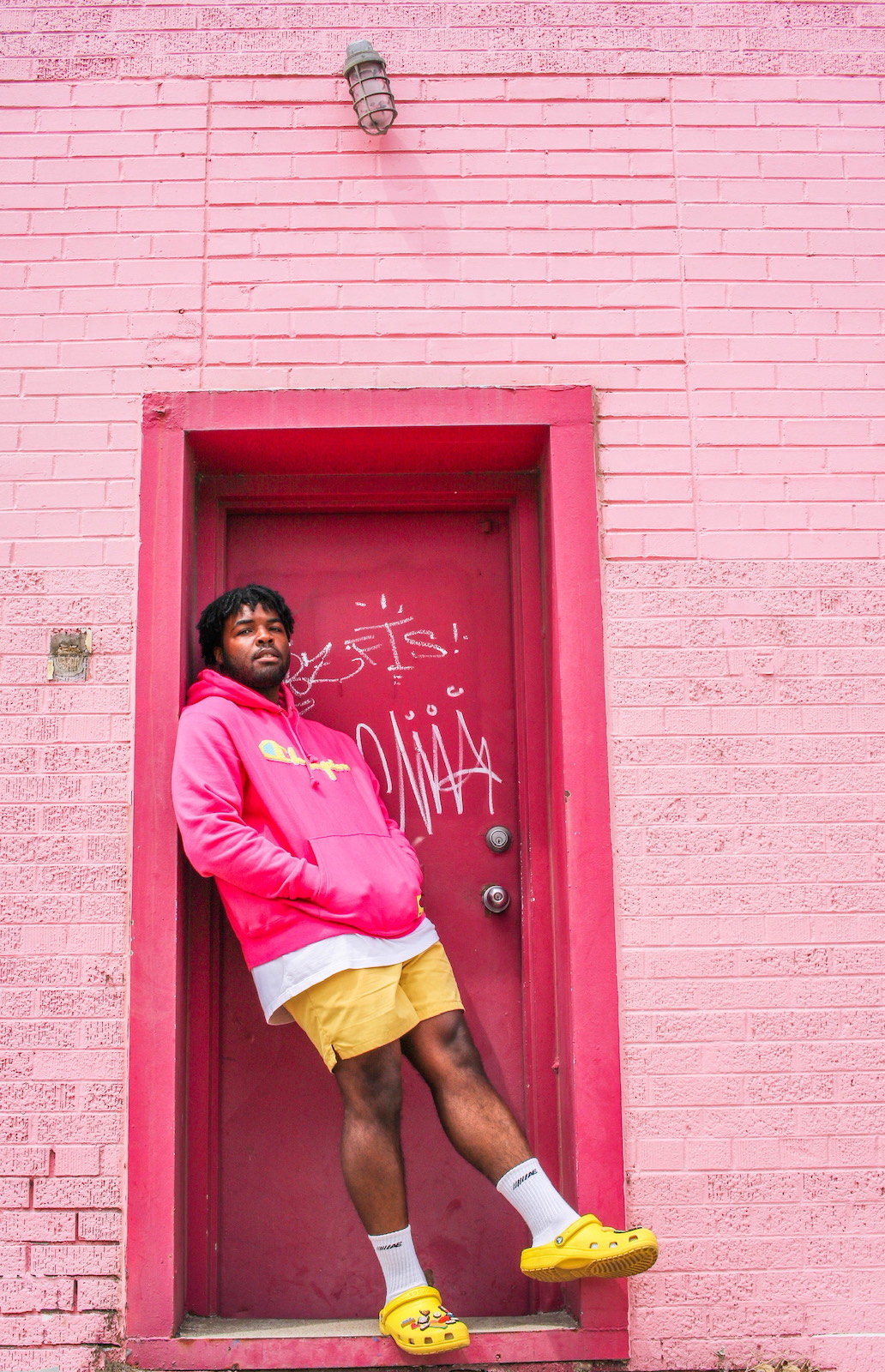 Along the way, he’s proven to be not only an incredibly talented vocalist and musician, but also an authentic source of positivity whose influence radiates throughout the local music scene. He’s grown quite a bit too, both as an individual and an artist. But today, Mitchell enters a new chapter with the release of his debut studio album, Pink Lemonade — with a release party set to follow tomorrow night at Lost Lake Lounge, featuring a slew of Mitchell’s friends, family and other influences for a night that the artist promised us will be a “good time from beginning to end.”

After 10 years of performing in the local scene, locals certainly don’t need us to tell them about the charisma that Mitchell exudes when he performs on stage. But tomorrow night’s show will set itself apart as something special. So even if you’ve seen his live performances before, you won’t want to miss the live debut of Pink Lemonade.

Throughout his career as a young musician, Mitchell has grappled with the same challenges that all artists face. “Often times, especially as artists, we judge our own vulnerabilities,” he explained. “Our insecurities make it seem like you aren’t enough.” This led to long hours spent combing social media, making comparisons to other musicians and celebrities, all the while wondering how to become exactly what fans want.

Still trying to find out who he was as an artist, Mitchell couldn’t fully commit to all of his projects. Allowing metrics like social media interaction to guide his own feelings about the success and value of his art. But with the release of Pink Lemonade, Mitchell says that chapter of his life has ended — and the new album is “so much more real” than anything he’s released in the past.

“I feel like, at this stage in my life, I finally broke that hold the world put on me and, ultimately, I kept on myself. This album genuinely feels bittersweet to me to release because although I’m excited AF about these songs to be out, the stories I’m telling, the bops in which they are — this album also ends an era for me. It ends me living life hiding behind the status quo.”

Pink Lemonade was a long three years in the making, and Mitchell says the process was anything but easy. He drew inspiration from a variety of chart-topping artists, including Bruno Mars, who Mitchell says inspires him in a multitude of ways, and Jaden Smith. “His music genuinely speaks to me in ways I don’t get from anyone else,” Mitchell elaborated. “I love how unapologetically himself he is in his music, in his fashion and in his imprint on the world.” 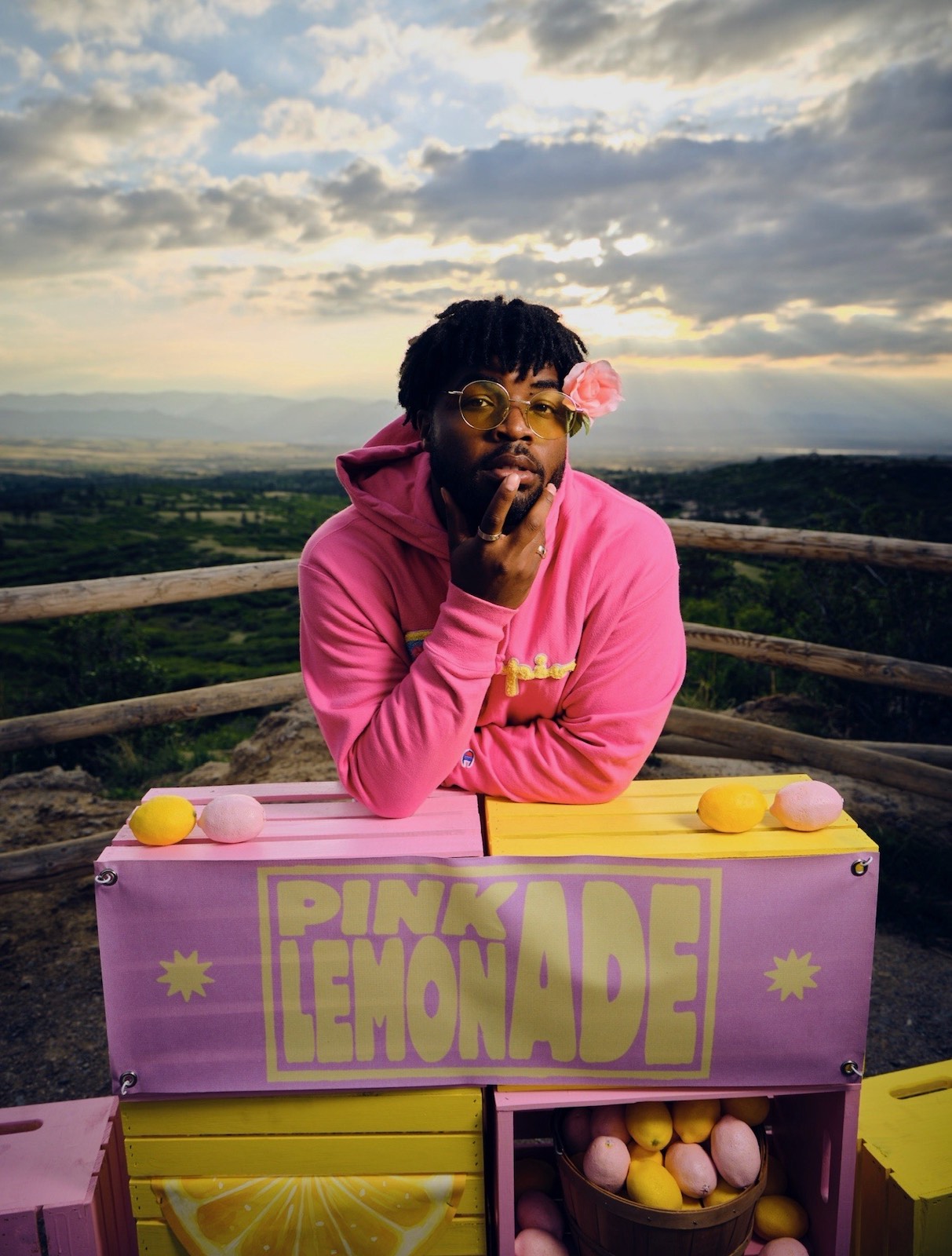 While the process was long — and Mitchell found himself constantly tweaking tracks to make improvements only to change his mind — the foundational work of actually writing the songs was surprisingly easy, taking the least amount of time. “Most of the songs came out very organically since they all stemmed from moments in real life,” Mitchell explained. “I feel like I was able to take those moments and translate them into musical stories very easily.”

The real-life roots of each song provide an intensely intimate conversation with the artist, which sees him invite listeners into his private life on tracks like “Want It Now” and explore his artistry as he experiments with genre and lyrical storytelling. “‘Want It Now’ has so many personal references that I can’t help but think about where I was in life when writing that song,” Mitchell said. “And ‘Comfortable’ is my jam. It’s lowkey one of the saddest songs I’ve ever written disguised in like a summer-trap-soul-type feel and I love it.”

Adiel Mitchell will give fans an up-close and personal introduction to the album at his local show this weekend. And he’s excited: “I feel like the audience is always more receptive when I take the stage completely relaxed and let my music speak for me than me trying to oversell myself as an artist,” he explained. 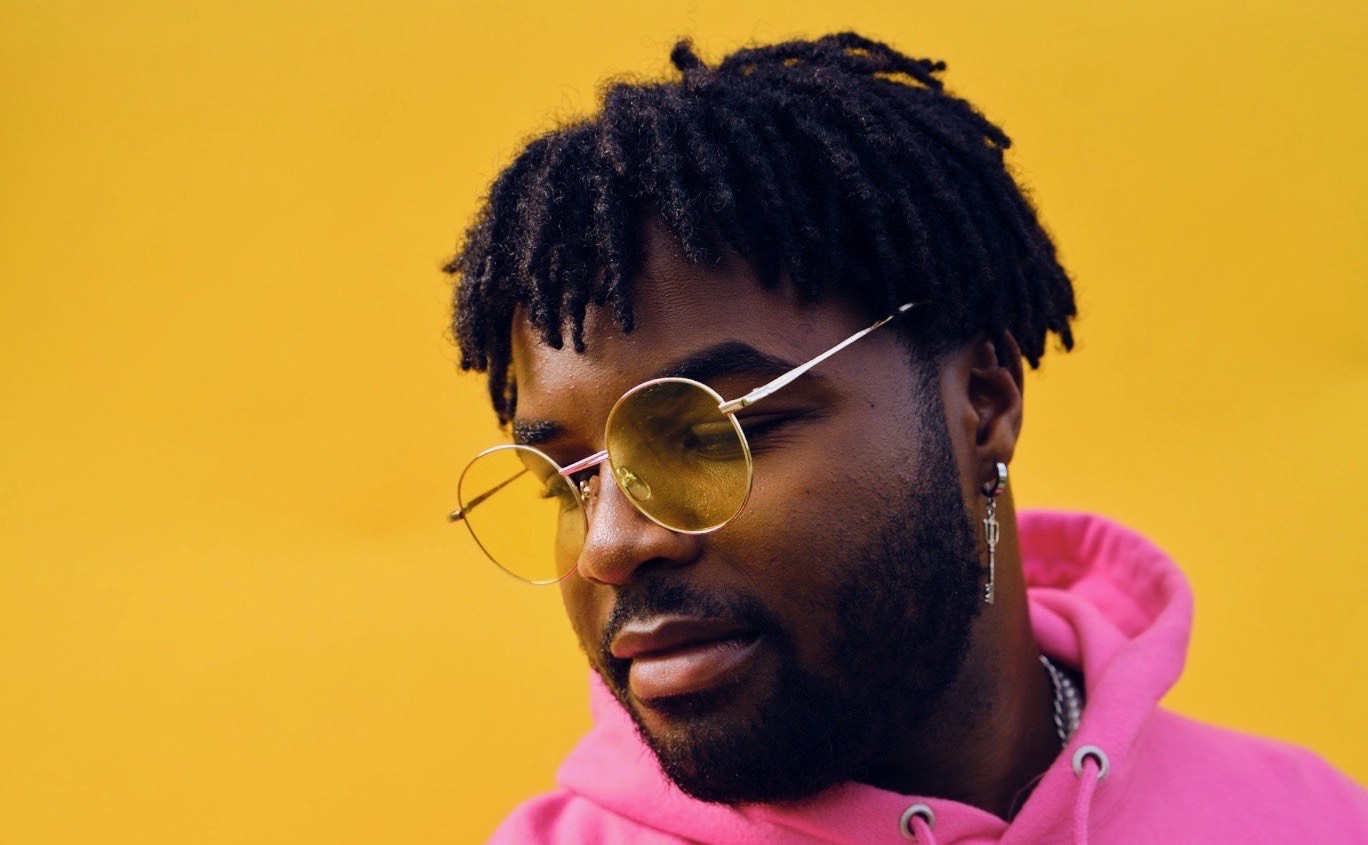 And he’s delighted at the opportunity to connect with his fans once again, this time with an updated repertoire and plenty of excitement for what’s next. “My main focus is always connecting with the audience. Once I connect with them, I can take them on an experience they’ve never had before,” he said. “Also, I think it’s essential to have fun on stage. It’s contagious and it gives the audience permission to do the same.”

But he won’t be the only act worth watching that night. He’ll be joined by a fellow artist who Mitchell says inspires him: Jaiel. She also happens to be his younger sister. “It only felt right to use my platform to align our careers in this moment — to share the stage together and celebrate this moment as artists and as family,” Mitchell said. Cadabloo will also perform, rounding out the trifecta. “I think together, we’ll create a whole different energy to the experience of the release show as a whole.”